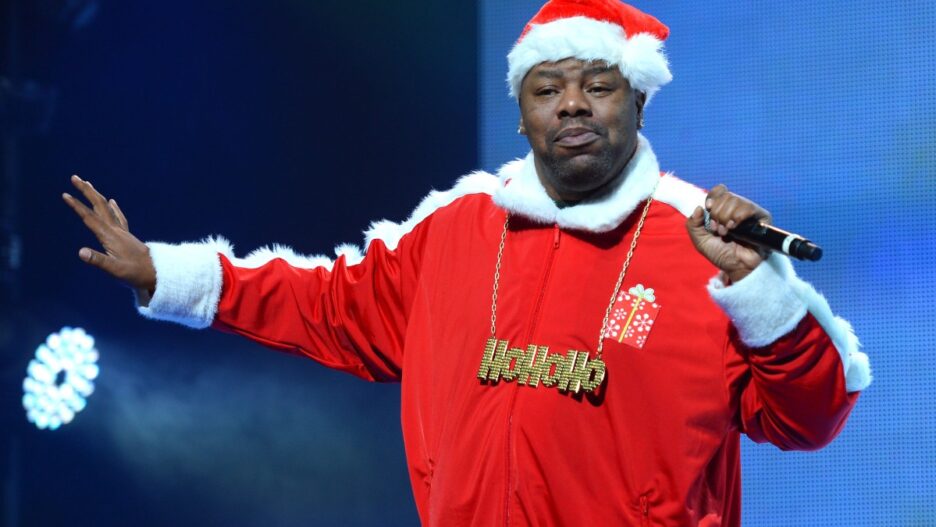 Tributes flooded Twitter following the news that rapper Biz Markie died Wednesday night at age 57. The rapper nicknamed “the clown prince of Hip Hop” was best known for his humorous lyrics, original flow and his 1989 hit single “Just a Friend.”

“It is with profound sadness that we announce, this evening, with his wife Tara by his side, Hip Hop pioneer Biz Markie peacefully passed away,” the rapper’s family said in a statement. “We are grateful for the many calls and prayers of support that we have received during this difficult time. Biz created a legacy of artistry that will forever be celebrated by his industry peers and his beloved fans whose lives he was able to touch through music, spanning over 35 years.

Markie’s brother, the musician Diamond Shell shared his condolences on Facebook saying, “To the baddest in the beats icon legend … my brother BIZ MARKIE… I’LL miss you more than words ….”

Markie first came up as a member of the influential Juice Crew rap collective, and soon after his death was made public fellow Juice Crew member Roxanne Shante celebrated his life with a recent photograph posted to her Instagram.