The family background of Natasha Romanoff (Black Widow) still has a lot of mystery within the MCU. While audiences will see Natasha reuniting with her family in Russia of recent years, nobody really knows what happens to her relations after the events of the movie.

According to the timeline of the film, it’s going to take place at some point after Civil War, which would make it take place three years ago. A lot of things can happen in a few years, though, as everyone’s seen already in the trajectory of the Avengers arc.

Some fans think Natasha will lose her entire family after (or during) the events of this solo film. If so, it would explain why she says she no longer has a family in the later MCU films before facing her own death.

Will she really lose her family, or was she just speaking metaphorically? 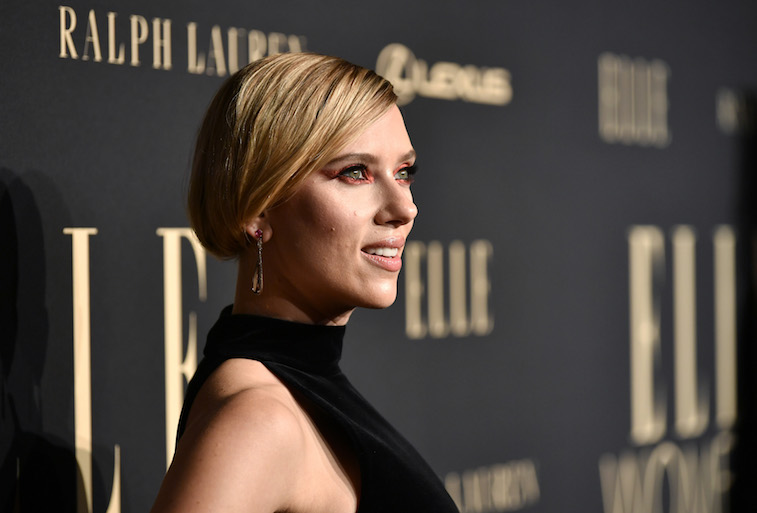 All Marvel fans remember Natasha saying she had no family at one point. Maybe she was speaking in metaphorical terms if she had to keep them undercover, or just wanted no association with them after the events of this upcoming film.

As seen in the trailer, the reunion isn’t exactly smooth with her so-called sister, including Alexei Shostakov (Red Guardian) being Natasha’s former husband. Their scenes together in the trailer are more than a little awkward, including Yelena saying Alexei got fat after he tries to fit into his suit. Plus, we see Natasha and Yelena physically fight with one another when first reuniting.

This isn’t a typical family, and there’s every good chance they may all die if becoming involved in superhero heroics. Despite there being multiple Black Widows under the original KGB Red Room training program, the danger is always there of something going awry.

Fans on Reddit are looking at this carefully and wondering if this truly will be a one-shot look at Black Widow’s past and whether it all has a tragic outcome. Or, it may be one where Natasha’s adopted sisters usurp her role after the events of Endgame.

How vulnerable are the members of Natasha’s ‘family’?

Kevin Feige said during the production of Black Widow that it’s going to work very similarly to Better Call Saul, the prequel to Breaking Bad. Black Widow will reportedly stand on its own, yet also reveal a lot of secrets about the MCU.

One of those is maybe showing us exactly what shaped Natasha in sacrificing herself at the end of Endgame. Did she do this because she’d lost everyone she’d loved prior? There’s all possibility the characters seen in the standalone film will die, though this could also be a ruse.

Considering these characters were fully trained under a massive Soviet program, it’s going to take a lot to assume they’ll die. Some might assume that Red Guardian could die based strictly on the idea he’s completely out of shape from what he was. Originally, he was intended as the superior Soviet answer to Captain America.

Since Cap likely won’t be making a cameo in this film, Red Guardian wouldn’t die at the hand of an American. It’s a good bet because Marvel wants David Harbour to continue as Red Guardian in an additional franchise, he’ll survive in some fashion, at least in flashbacks before he really does die.

The Black Widows may also live on

Nobody can say Yelena will die, simply because she’s still operating as a KGB spy under the name “Black Widow.” Rachel Weisz is also playing another Black Widow (Melina), so there’s all good chance they survive, if maybe faking their deaths for whatever purpose.

Of course, one of the most prevailing theories is either Yelena or Melina will take Natasha’s place as Black Widow in the current timeline. There could be some kind of major reveal in Black Widow this will happen at a future date.

If so, it paves the road to understanding how Natasha just had to say she had no family, mostly because she had to distance herself from them for security reasons. At least this film will show Natasha trying to mend ties while still being independent in facing her past to enhance her future mission with the Avengers.