Born To Be Different viewers left in tears by Channel 4 show: ‘Breaks my heart’

Viewers, who had updates over the years, were keen to see how the kids had grown up. However, viewers were left emotional by the scenes on the Channel 4 special tonight after they were given insight into their lives at present day.

First, viewers caught up with Zoe, who was just about to head off to university and had chosen against having a personal carer.

Hamish, who now lives in New Zealand, was about to enter his second year at university in Christchurch.

He also revealed he had success as a swimmer and proudly showed off a certificate he gained from competing in the 2016 Paralympic Games, held in Rio de Janeiro.

Channel 4 viewers then saw Emily, a trainee nurse, about to take her first exam at university, which she later found out how she had done

The teen has a condition called spina bifida which caused a gap in her spine as a baby, which continued to affect her today, but she managed to pass her exam. 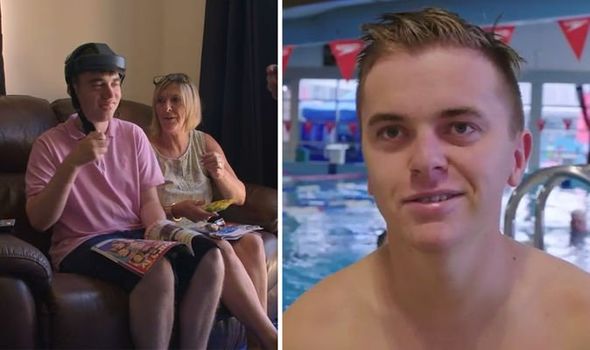 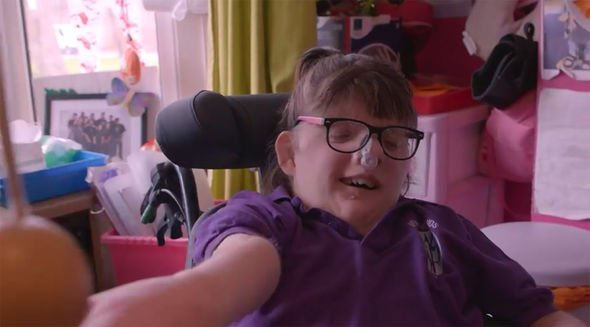 Viewers were left emotional by the scenes tonight, as many of those at home had followed the story of the group since they were born.

One wrote: “I’ve watched #BornToBeDifferent @Channel4 from the beginning and I am already in bits watching this very special episode. This is going to be cathartic. Such amazing people are featured. Zoe is an absolute LEGEND. Even as a baby she had the purest heart. I admire her so much.”

Another echoed: #BornToBeDIfferent Oh God I’m pausing this and going to get wine! This is going to be an emotional watch.” 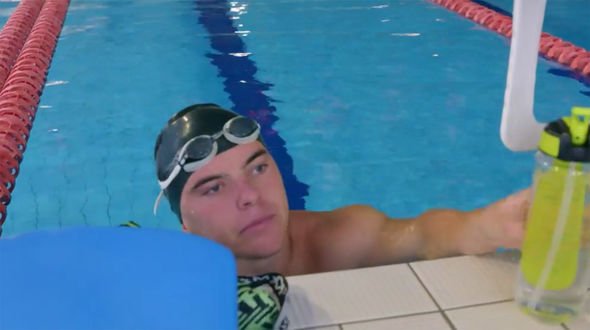 A third remarked: “#clapforourcarers #clapforNHS set me off crying, it was absolutely outstanding. #borntobedifferent has kept me crying. Emotional night. Squeezing my babies extra tight tonight.”

“#BornToBeDIfferent Feeling emotional already. Have watched these kids from the beginning. So proud of all of them xx,” shared a fourth.

A fifth added: “Tonight’s been emotional enough and now #BornToBeDifferent.”

They were then shown the story of Shelby, who had the most severe disability of all the children.

The Voiceover told viewers: “She was never expected to make it to adulthood, now she is 19.”

“No matter how ill Shelby has been, Vicky [her mum] has always fought for her right to life, her aim has always been to give Shelby to give the best quality of life possible.

However, those watching at home were told: “Since we last filmed with Shelby, her health has deteriorated dramatically, now, doctors will put her on a palliative care pathway.”

Another child whose future was uncertain was William, who had a condition called tuberous sclerosis, which caused tumours

He was seen moving into a new home where he would have 24/7 care, but his health, later on, took another turn as it was unsure how long he would have left.

William’s mum said: “If he has a major bleed and lives, we have permission, we don’t have to have him resuscitated… it’s absolutely heartbreaking.

“We’re trying to make the best decision for William and make his life as long and as happy as possible,” his mum explained.