Bravo And Peacock Pick Up New Seasons Of ‘Below Deck’ Franchise

Bravo has picked up Below Deck Sailing Yacht and Below Deck Mediterranean for seasons four and eight, respectively, while Peacock has renewed Below Deck Down Under for a second year. All are set to air in 2023.

Each episode will stream the next day on Peacock. 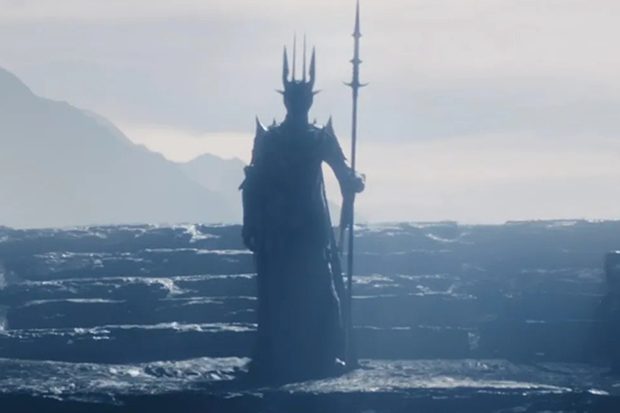