BRIDGERTON’s leading man Regé-Jean Page will not return to the second series. 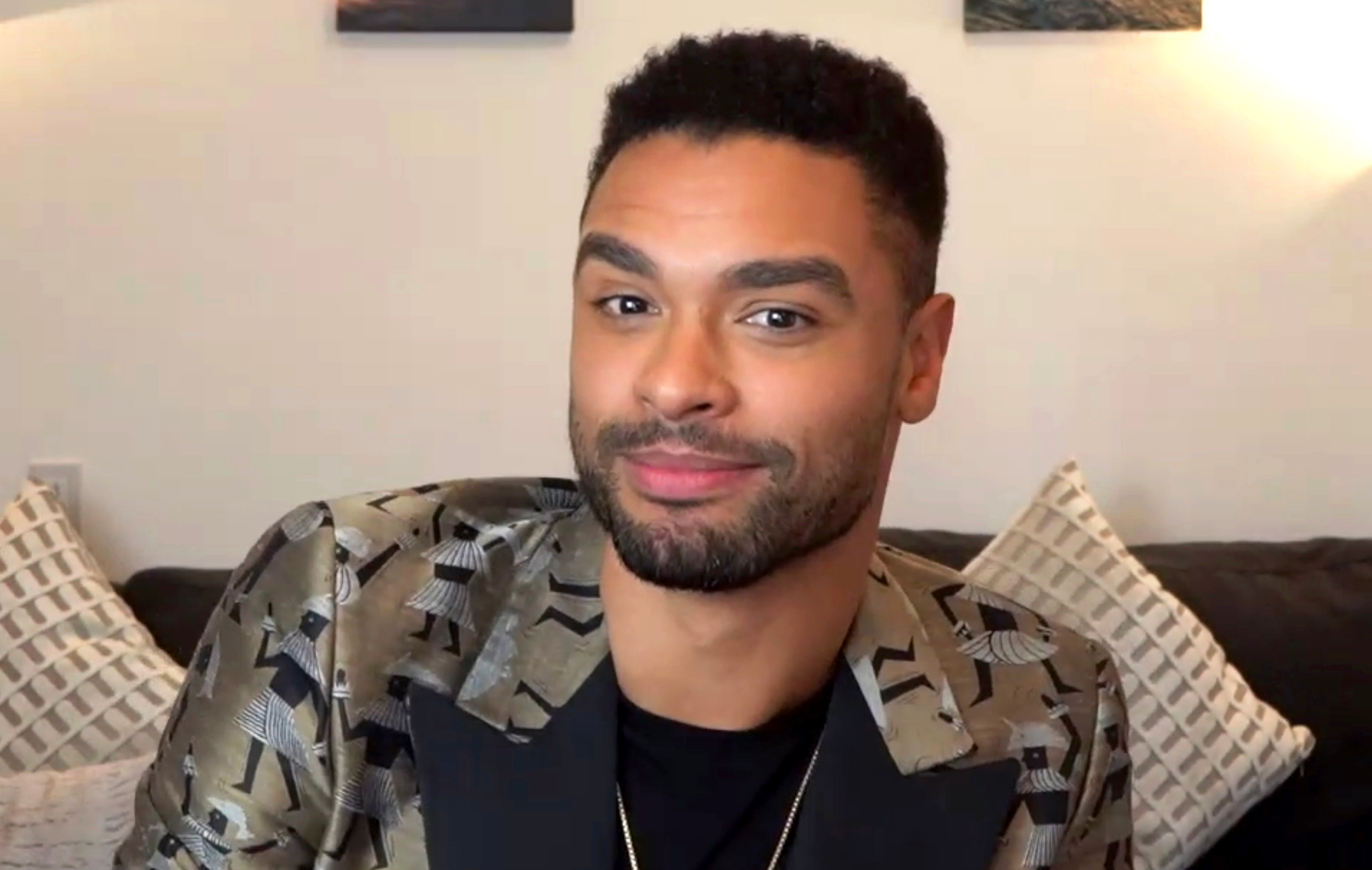 Insiders said Rege only had a deal for one series and that he was never meant to return as each season will focus on a different novel from best-selling author Julia Quinn.

Phoebe Dynevor, 25, is expected to return as Daphne Bridgerton.
It’s believed filming for the second series will begin this month and that the story will focus on Andrew Bridgerton, played by Jonathan Bailey.

Netflix confirmed Rege was not returning to the show today and posted a statement, written in the style of the era of Bridgerton.

It read: “Dear Readers, while all eyes turn to Lord Anthony Bridgerton’s quest to find a Viscountess, we bid adieu to Regé-Jean Page, who so triumphantly played the Duke of Hastings.

“We’ll miss Simon’s presence onscreen, but he will always be a part of the Bridgerton family.

“Daphne will remain a devoted wife and sister, helping her brother navigate the upcoming social season and what it has to offer – more intrigue and romance than my readers may be able to bear.

Viewers were devastated by the announcement, with many questioning if they will tune in for season two.

One wrote on Twitter: "Wait but what’s the point of watching the show then?"

Another posted: "Absolutely UNACCEPTABLE! Seriously…this HAS to be a belated April Fools!"

A third quipped: "Excuse me?"