Brit Awards 2021: Inside the dramatically different ceremony as celebs sit on tiny tables and wild after-party is banned

AFTER a year out of the spotlight, celebrities let loose as they enjoyed a night off social-distancing and wearing masks at this year's Brit Awards.

But despite the relaxed rules following strict testing before the event, it was still a dramatically different ceremony in comparison to previous years. 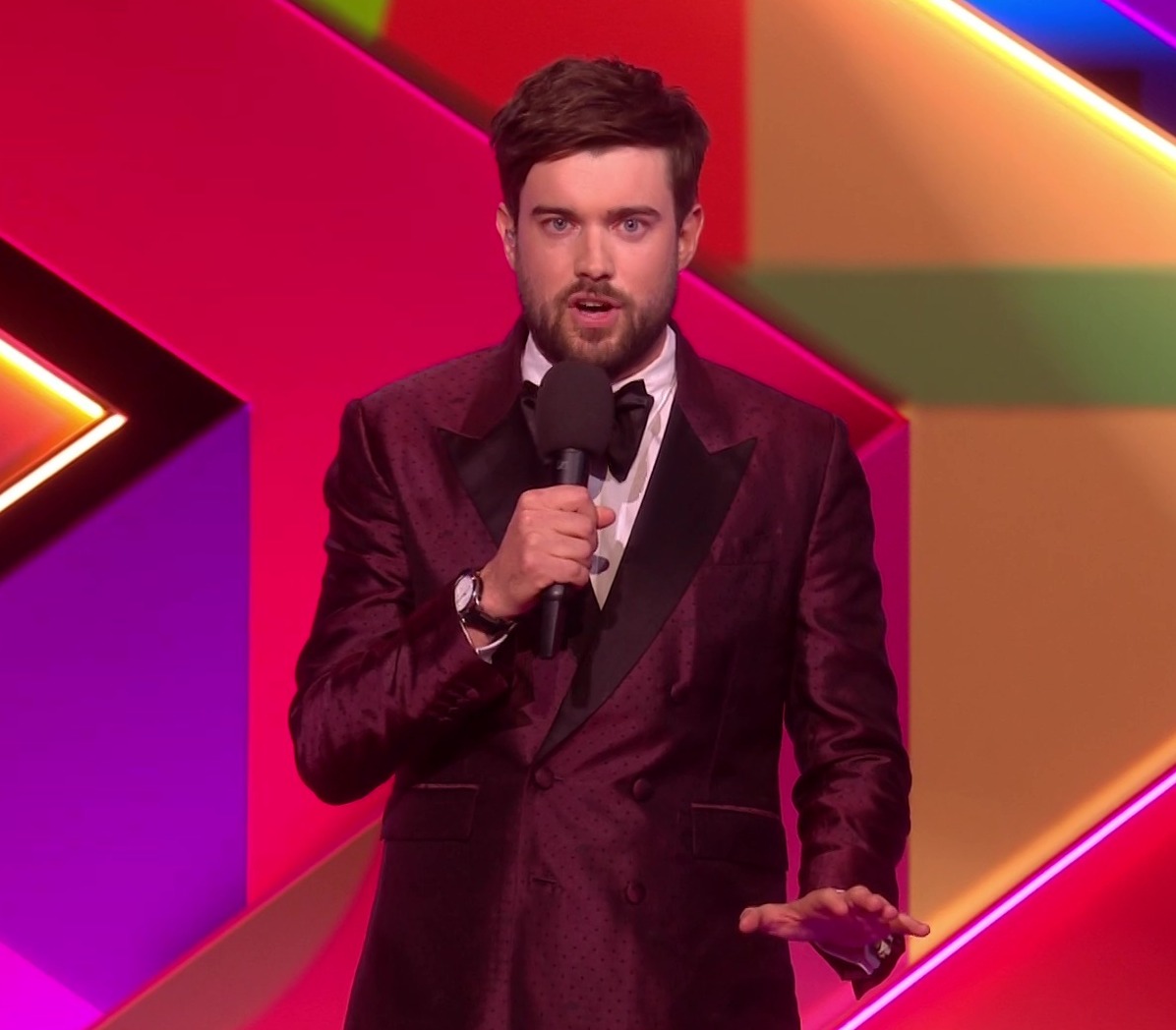 As the camera panned around London's O2, the stars were spread out on tiny tables.

Usually they're seen boozing in huge groups of ten or more – but even the Little Mix trio were split up and put on separate tables of two.

It meant there was limited contact between all the singers as they watched the ceremony hosted by Jack Whitehall.

And the typical boozy wrap party has been banned – with stars forced to go home as soon as the ceremony ended at half past ten. 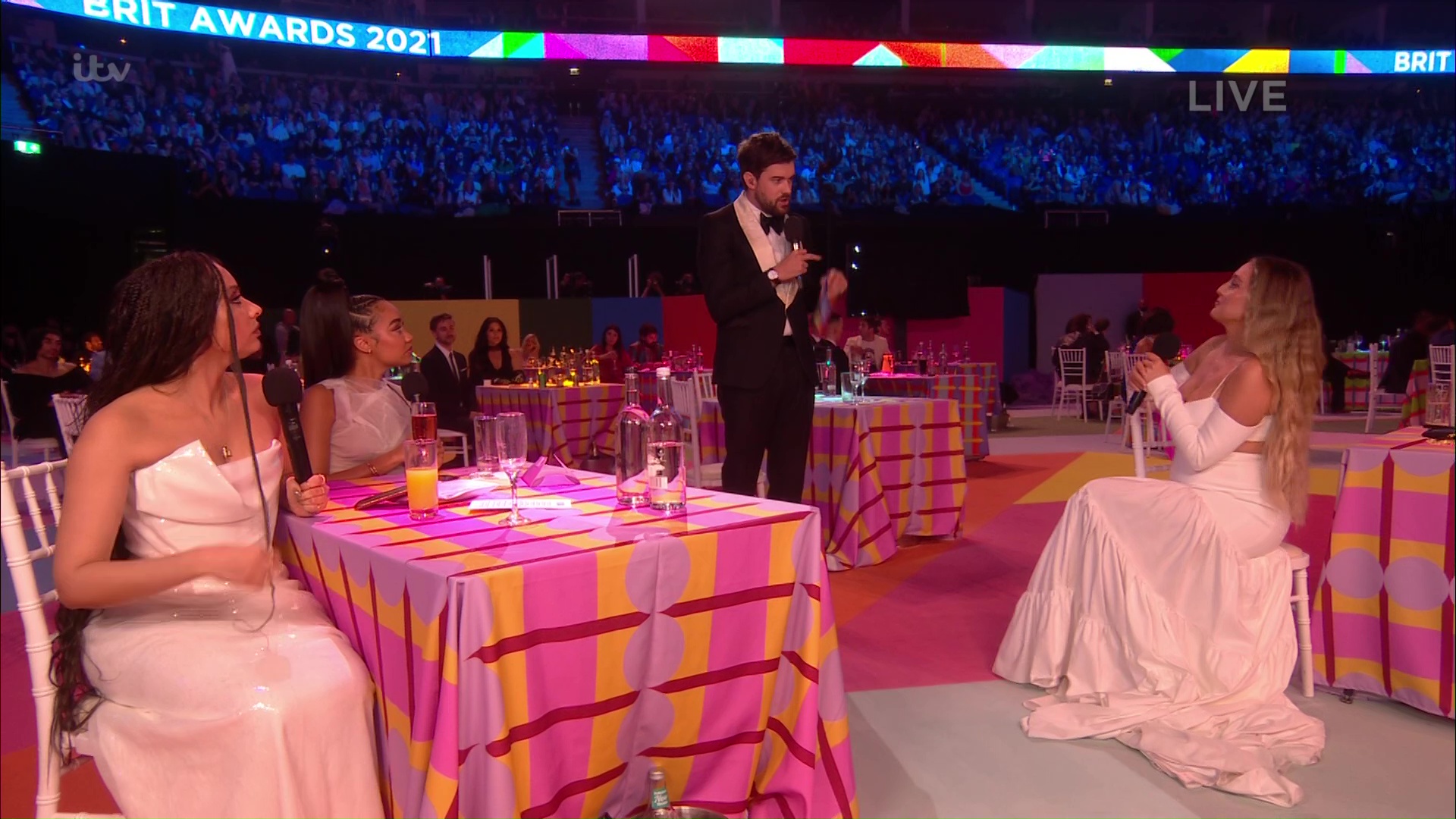 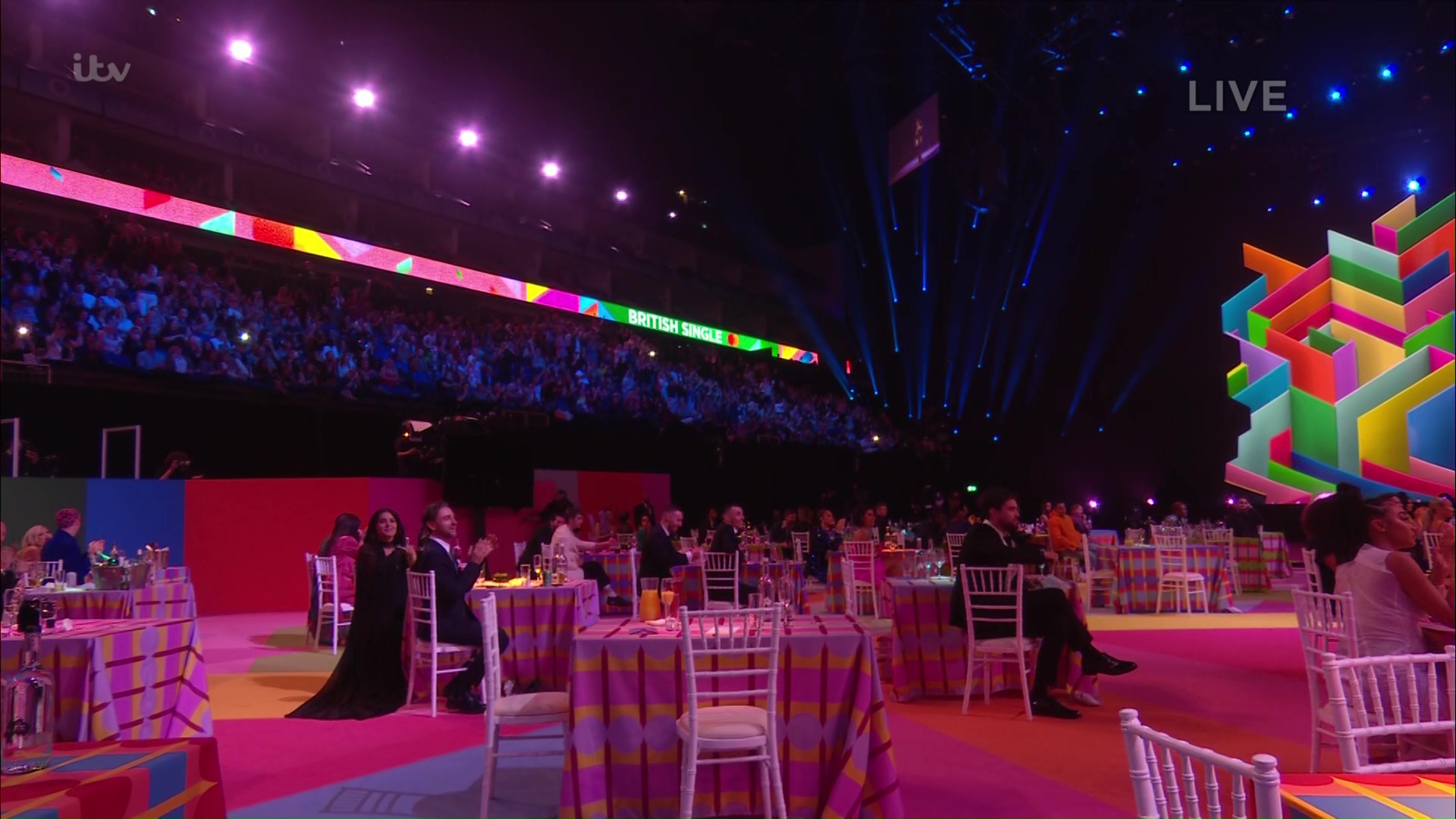 Meanwhile the crowd – made up of keyworkers – was all crammed together.

It was an unusual sight to behold – 14 months into the coronavirus pandemic.

In previous years almost 20,000 people would pack the O2, but this year’s crowd was far more limited.

Of the mere 4,000 tickets available, organisers handed out 2,500 free to key workers who entered a ballot, created on a dedicated website in just five days, with successful entrants getting a ticket for themselves plus one guest. 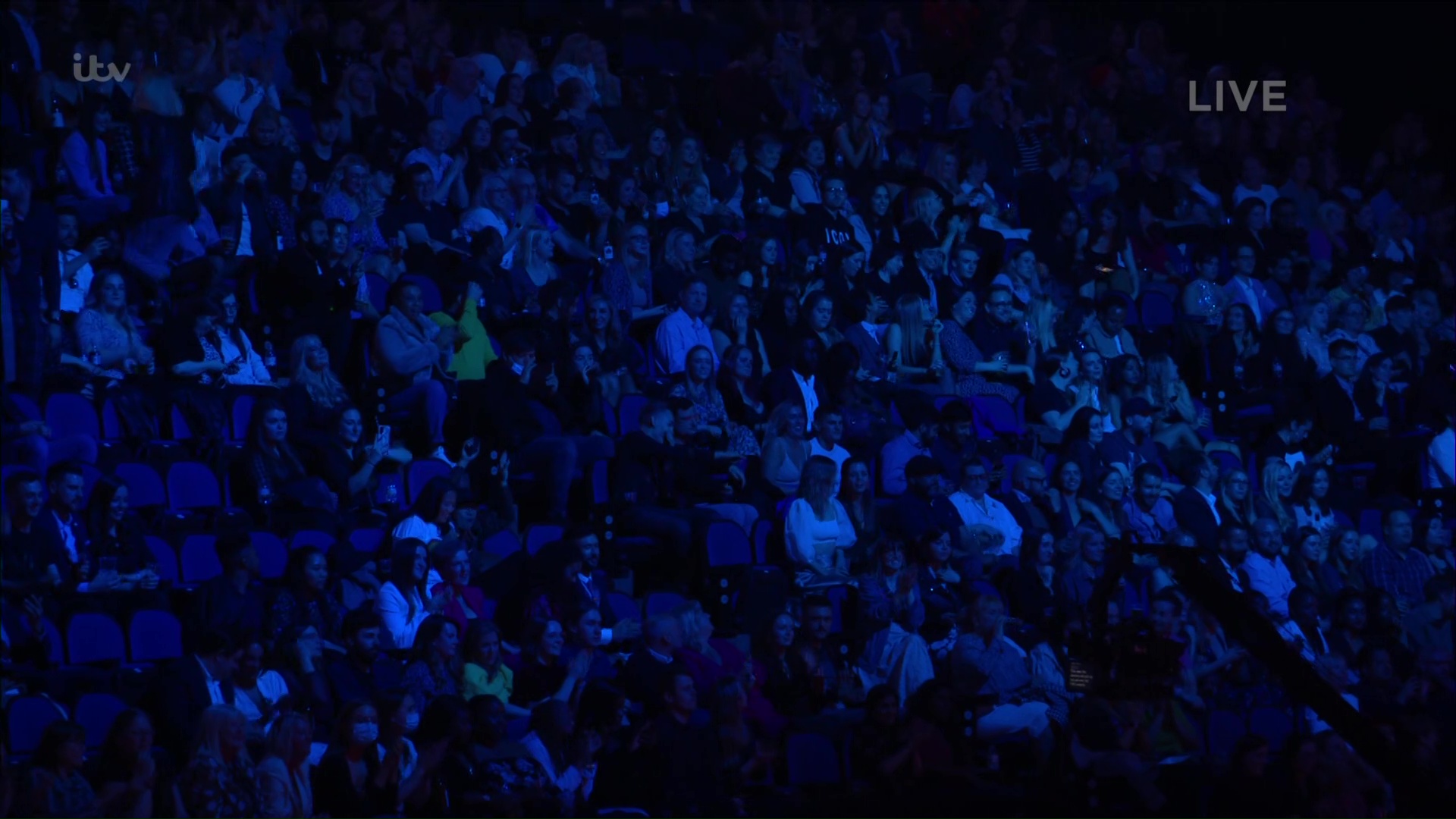 Tonight was the 41st year of the awards, which celebrate the best of British musical talent.

While award ceremonies this year such as the Oscars and the Baftas have seen A-list stars appearing remotely, the Brits' organisers bucked the trend to bring together some of the world’s biggest names.

It was able to happen this way because the show was part of the Government’s Events Research Programme, which examines the risk of Covid transmission at public events to work out ways to hold them safely. 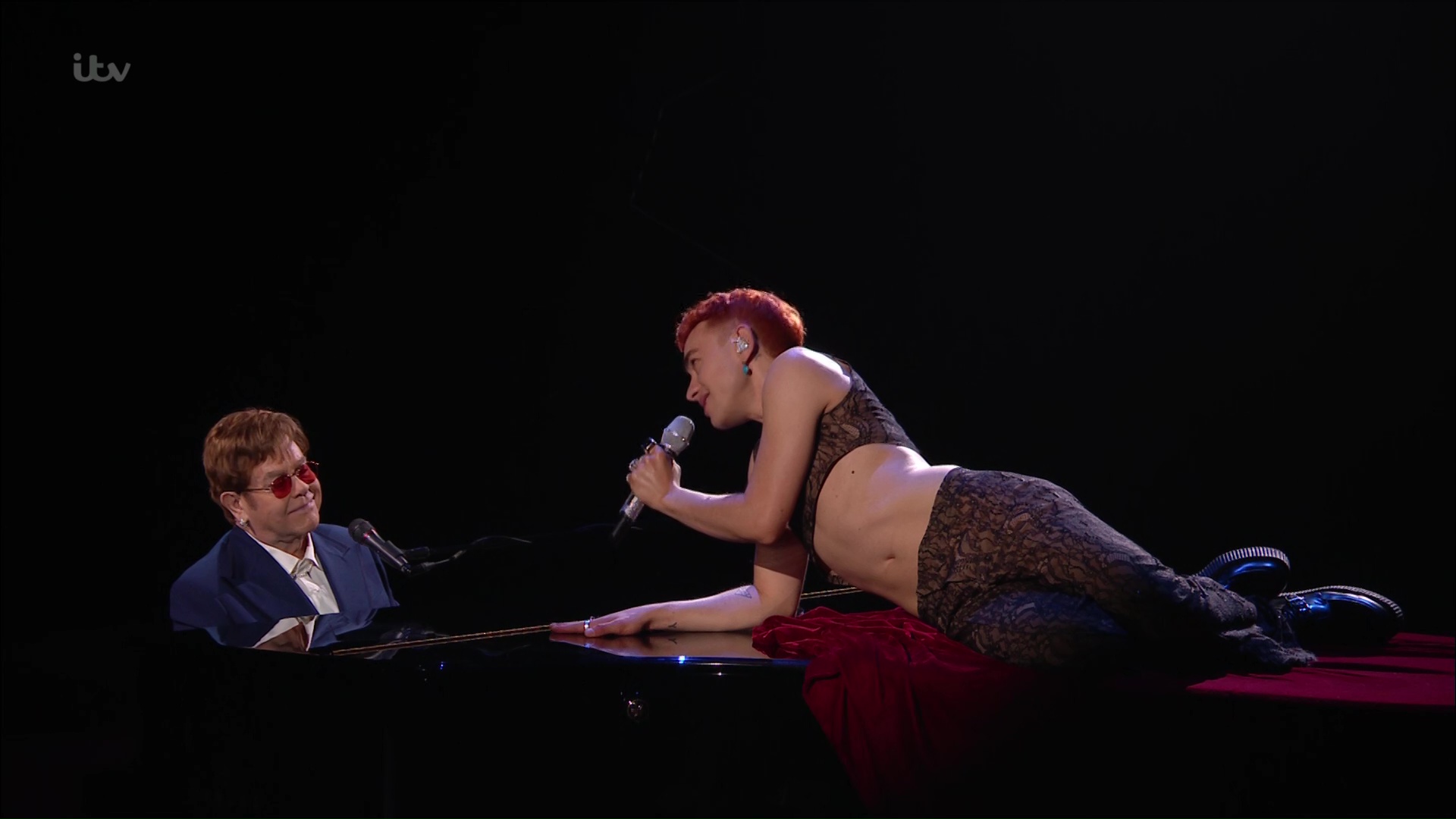 It may set a precedent for all impending indoor UK music shows.

Jack Whitehall kicked off the event with a sketch featuring Line Of Duty stars Vicky McClure and Martin Compston, as well as social media sensation Jackie Weaver, who went viral with her contributions to a parish council meeting.

He went on to leave viewers in hysterics as he took aim at Rita Ora for her illegal party in the Covid pandemic and Piers Morgan being forced off Good Morning Britain.

The host later shocked fans as he launched into a sweary rant, which bosses failed to bleep out in time. 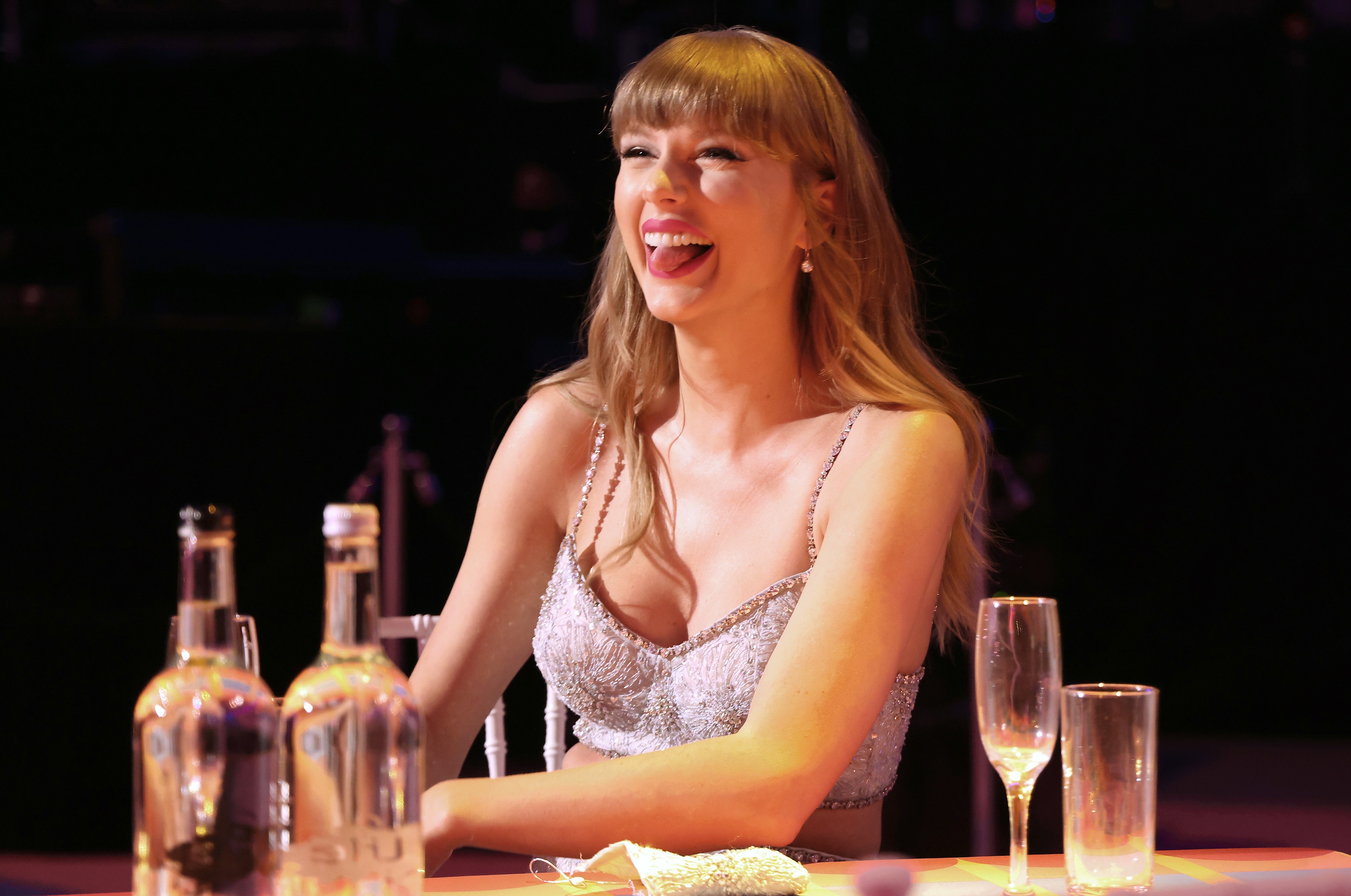 Viewers were left shocked as Harry Styles picked up the award for Best British single and debuted a new accent.

And Lewis Capaldi raised eyebrows as he slurred throughout his presenting segment and ended up being bleeped out for most of it due to his swearing.

Meanwhile Taylor Swift made history as the first female — and at 31, the youngest artist — to win the Global Icon award, given to stars whose music has made a lasting impact on British culture.