BRITAIN'S Got Talent fans who enjoy a racy Amanda Holden outfit are in for a treat tonight.

The 49-year-old judge is shown in one of her plunging gowns as she surveys the acts alongside Alesha Dixon, Ashley Banjo and David Walliams. 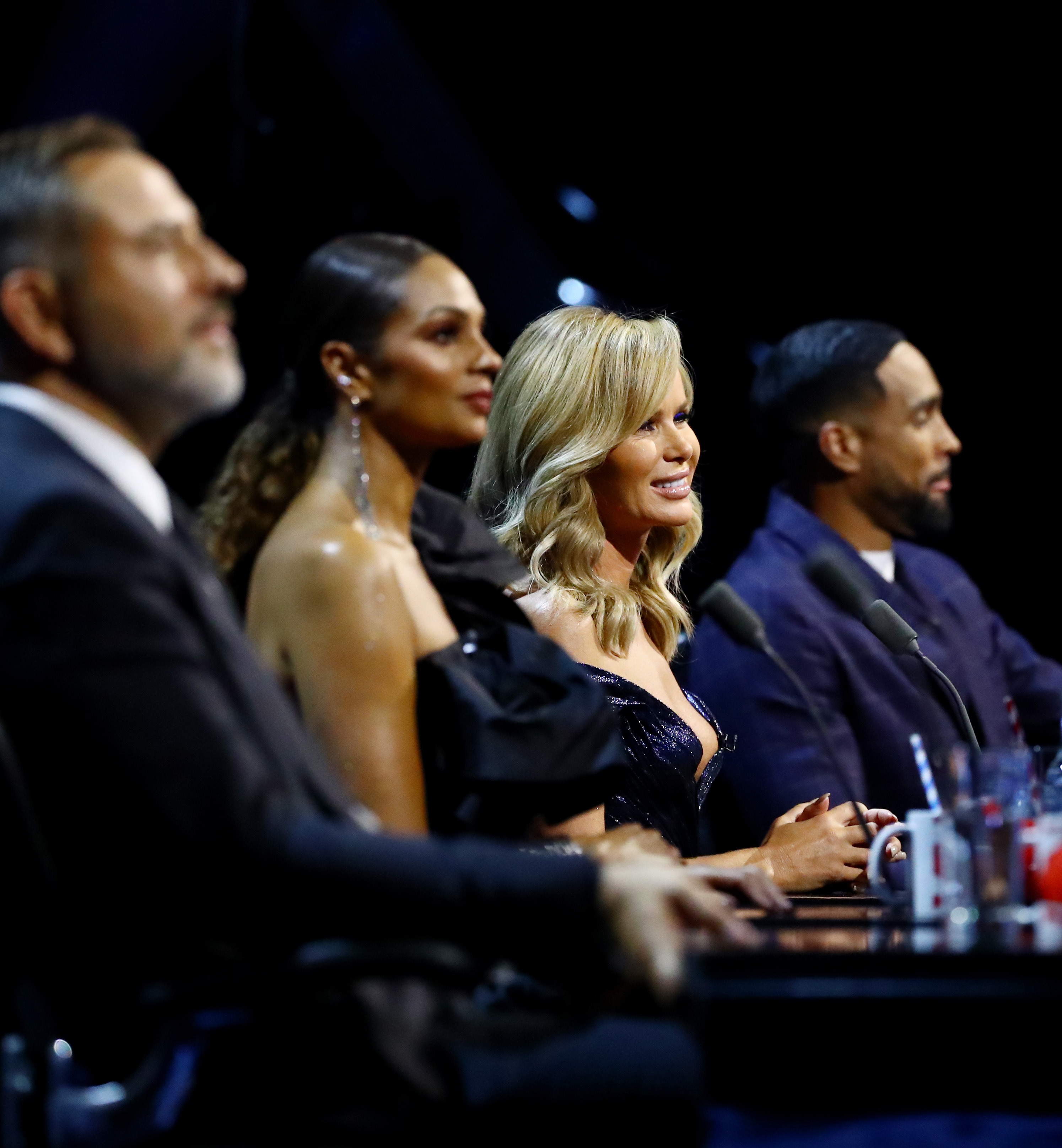 There are some BGT favourites appearing on the show today with Ant and Dec's Golden Buzzer act Jon Courtney returning to perform.

The pair sent him sailing through to the semi-finals in April after impressing them with this comedy song about Simon Cowell and the judges.

His piano act saw Ant and Dec rushing to the buzzer and will welcome him back again tonight.

Tonight also sees Katherine and Joe O'Malley returning to the show for their third attempt at success. 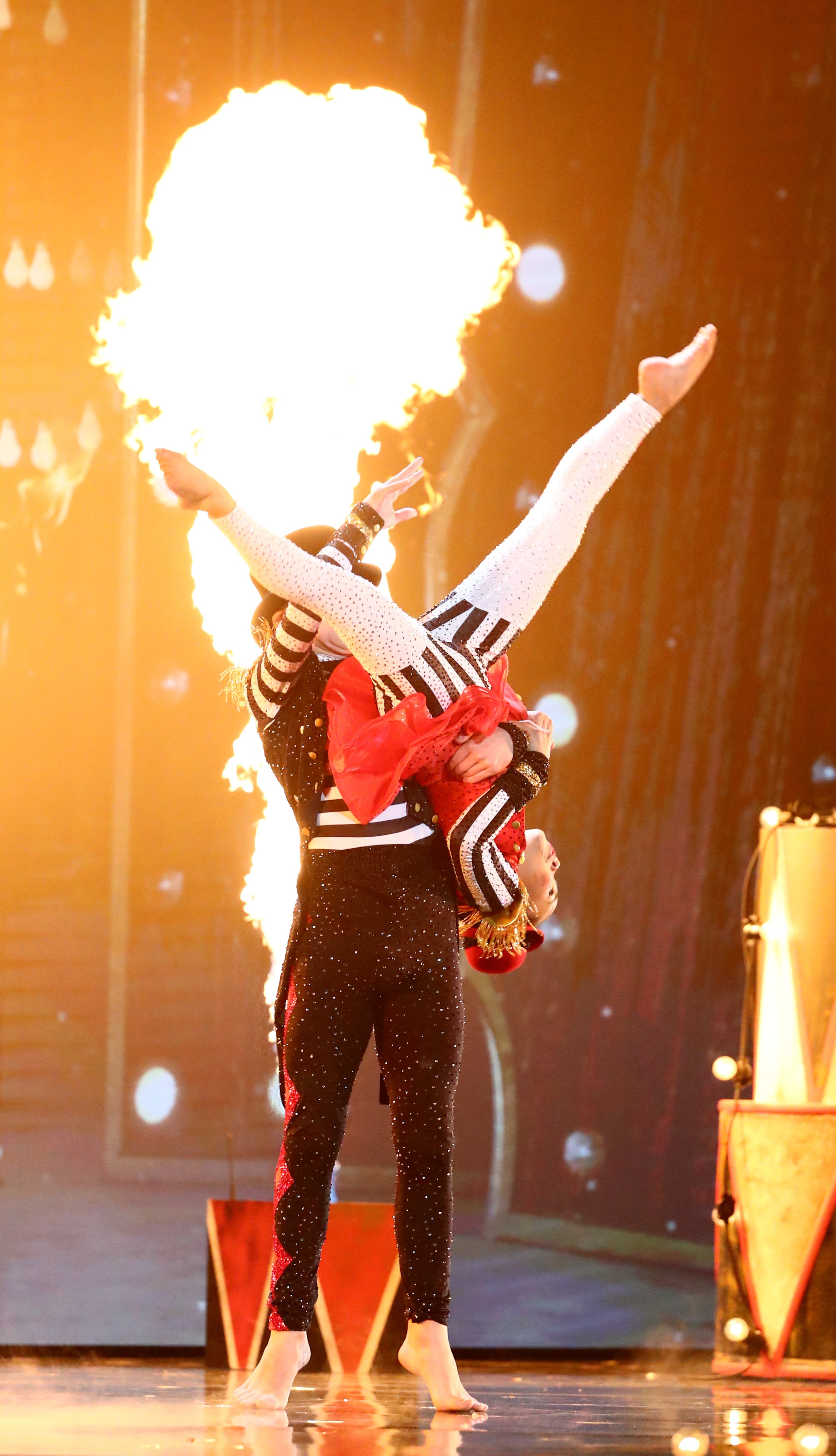 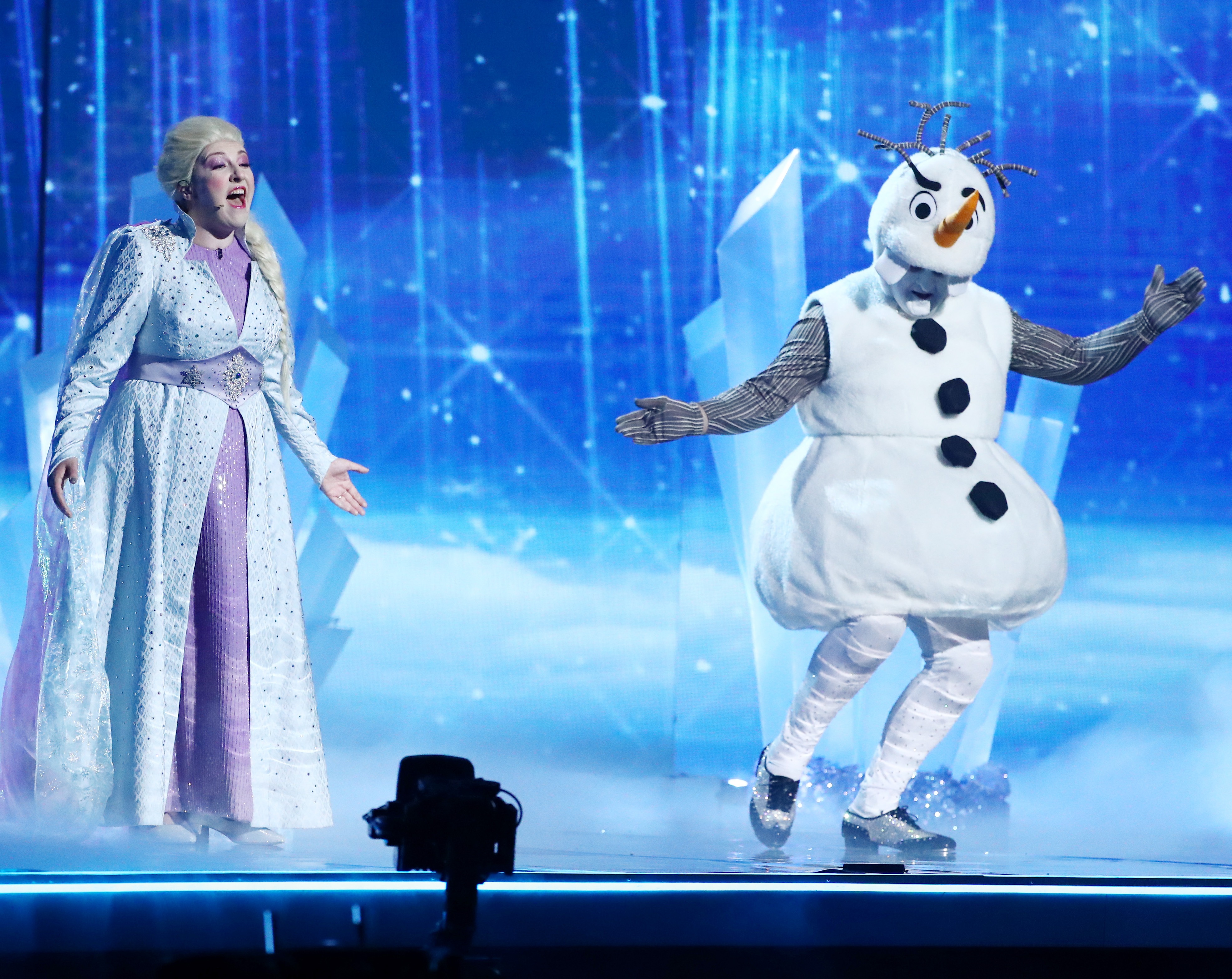 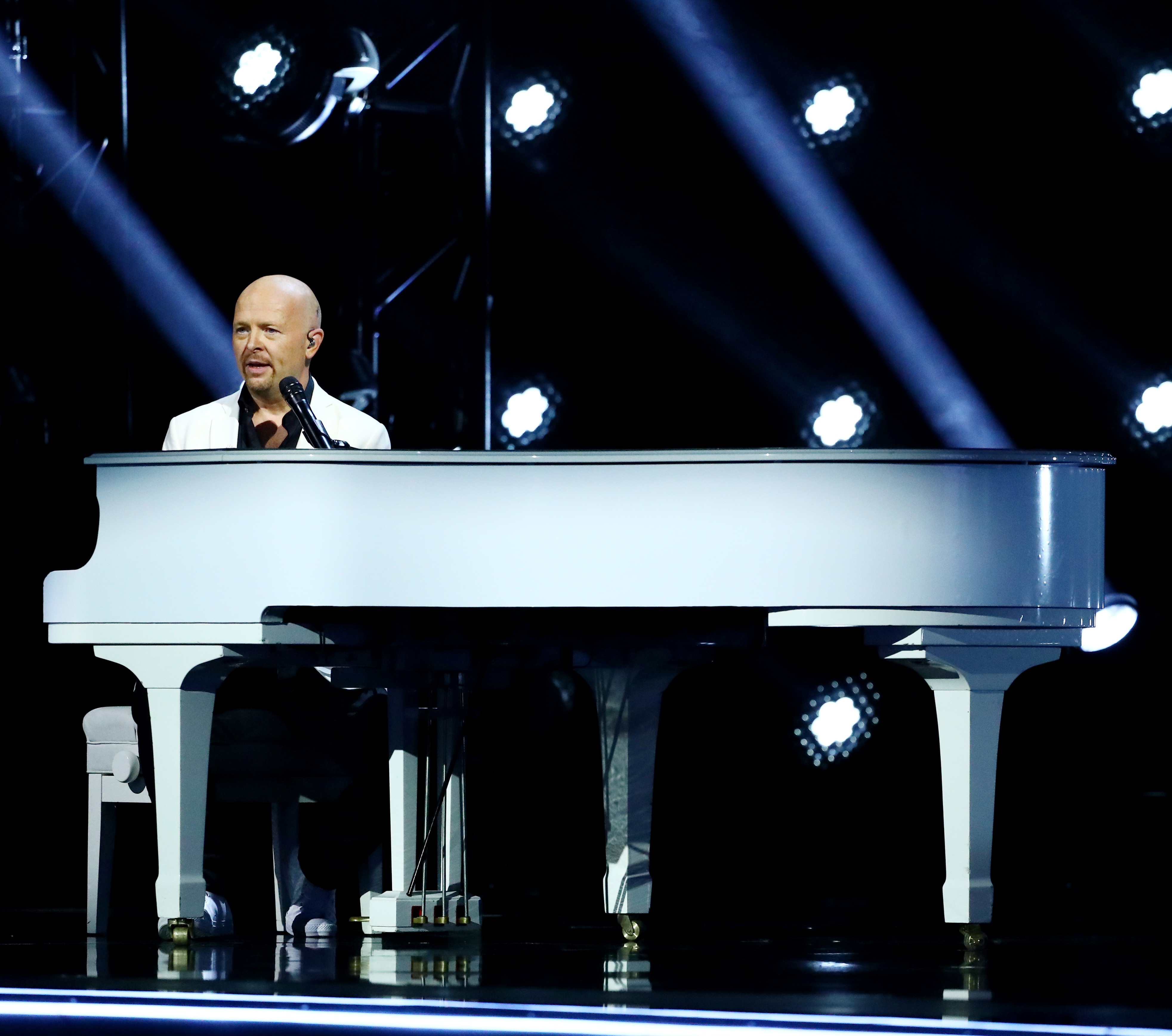 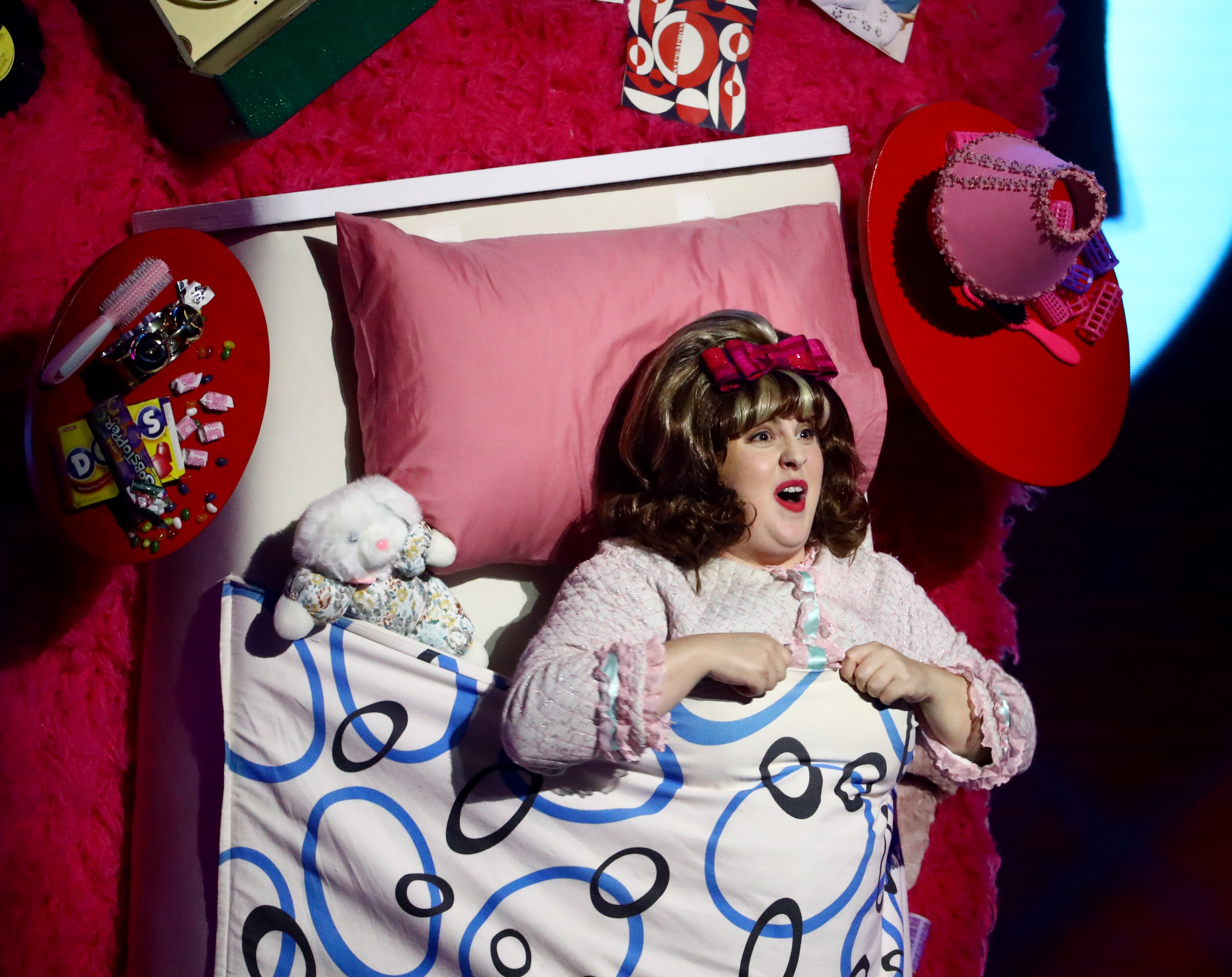 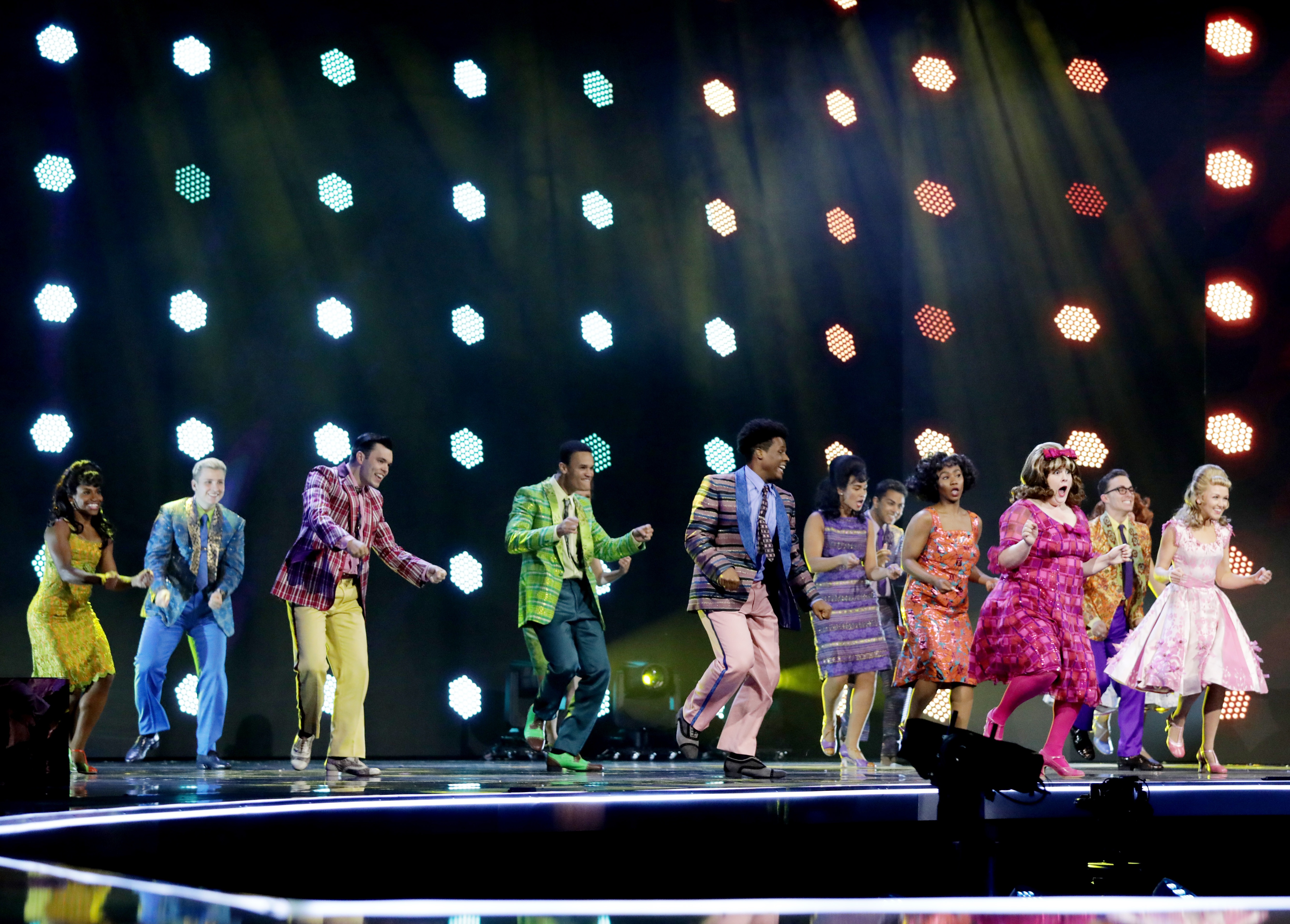 The singing duo, who found fame with bizarre versions of Disney songs, perform as Frozen's Elsa and Olaf.

Young magician Jasper Cherry and Kevin Quantum, who amazed fans the first time round by walking through swinging fireballs, will also be back.

Plus, there is a special performance from the West End cast of musical Hairspray.