THERESA May is set to be ridiculed on tonight's Britain's Got Talent as an impersonator mocks the infamous 'MayBot' dance.

Impressionist Kath Morgan-Thompson strips down to a black bodysuit as she waves the European Union flag. 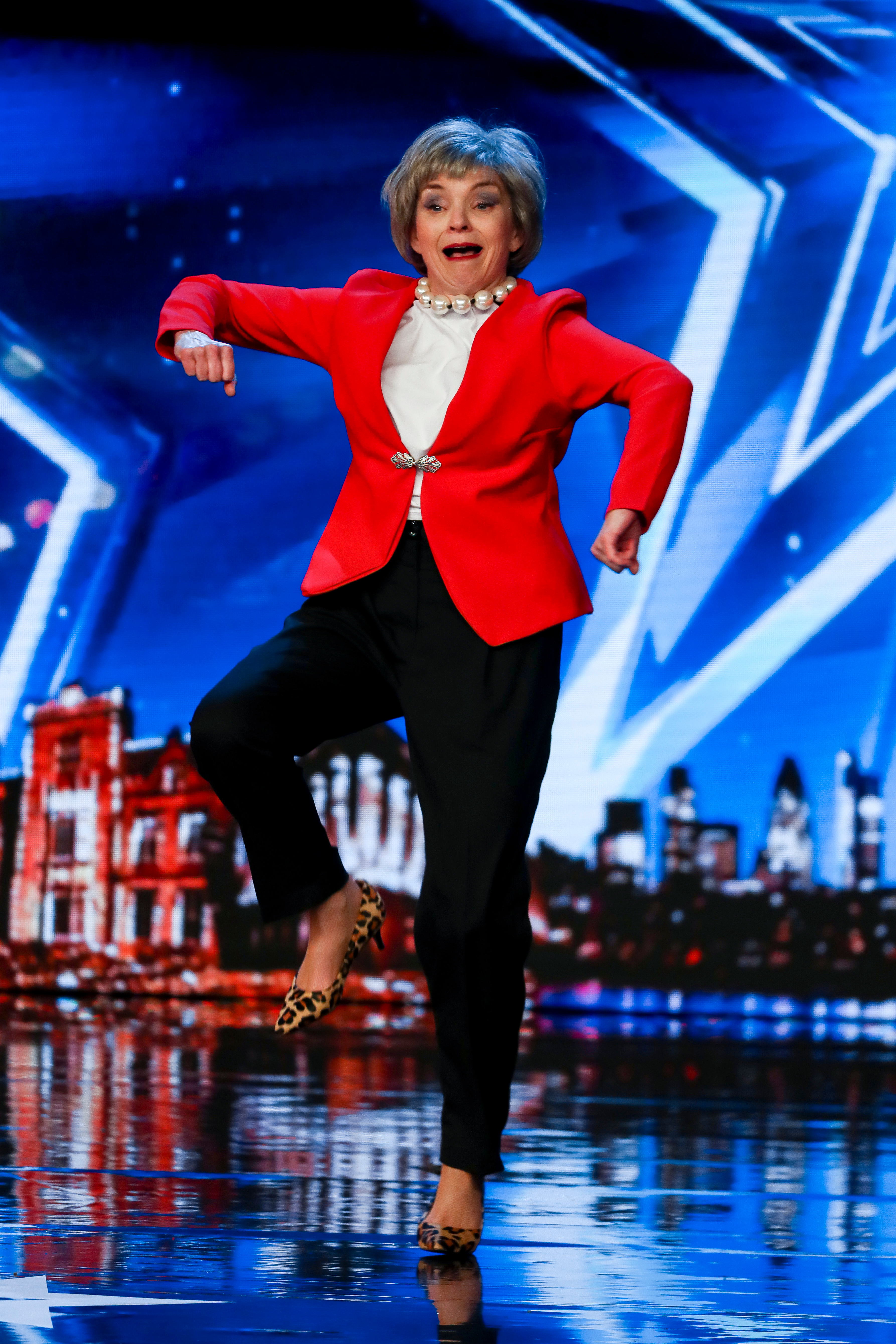 As the final auditions episode of the series gets underway, the impressionist arrives on stage in a replica of the outfit Theresa May wore while dancing in South Africa last year.

Completing the outfit with the Prime Minister's favourite leopard print kitten heels, the impressionist then brandishes both Union Jack and European Union flags.

As the impressionist strips out of her formal wear, Simon Cowell can be seen looking on with a shocked expression.

The hilarious audition comes just one day after Theresa May resigned from the position of Prime Minister. 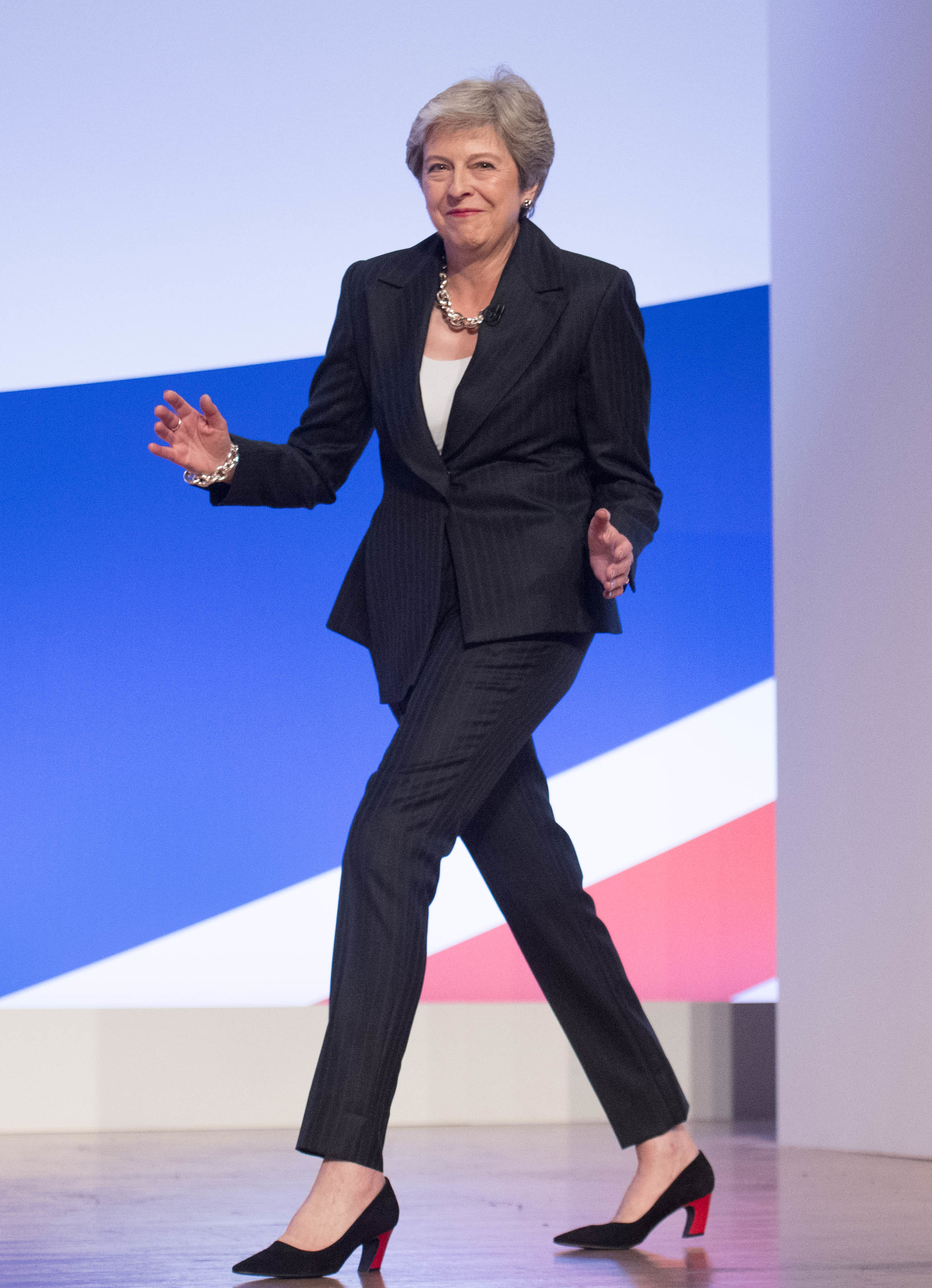 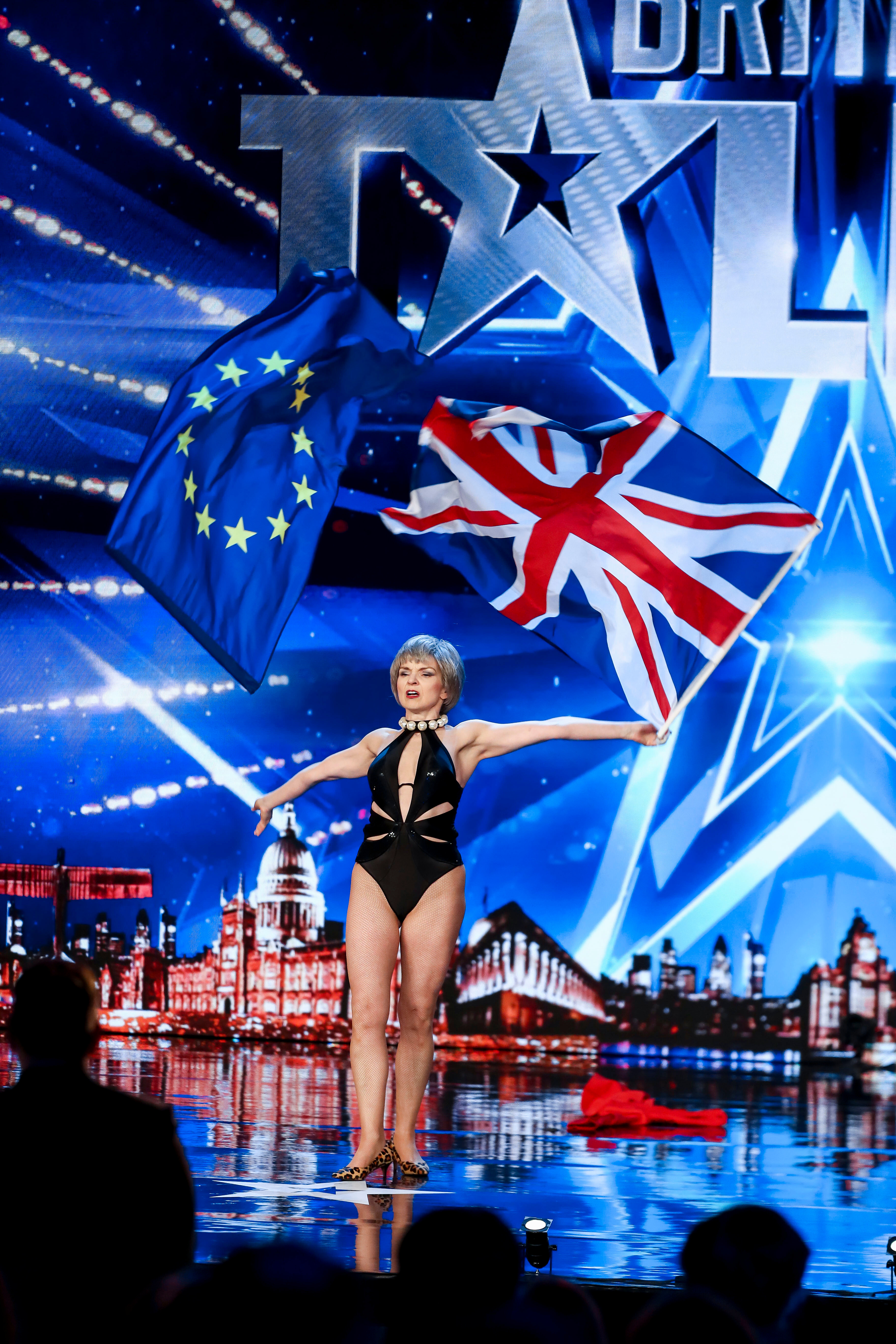 The Britain's Got Talent judges seem to be impressed with the show-stopping performance.

David Walliams told the impersonator: "It was one of the most fun things I've ever seen in my life. If this doesn't solve Brexit, I don't know what will!" 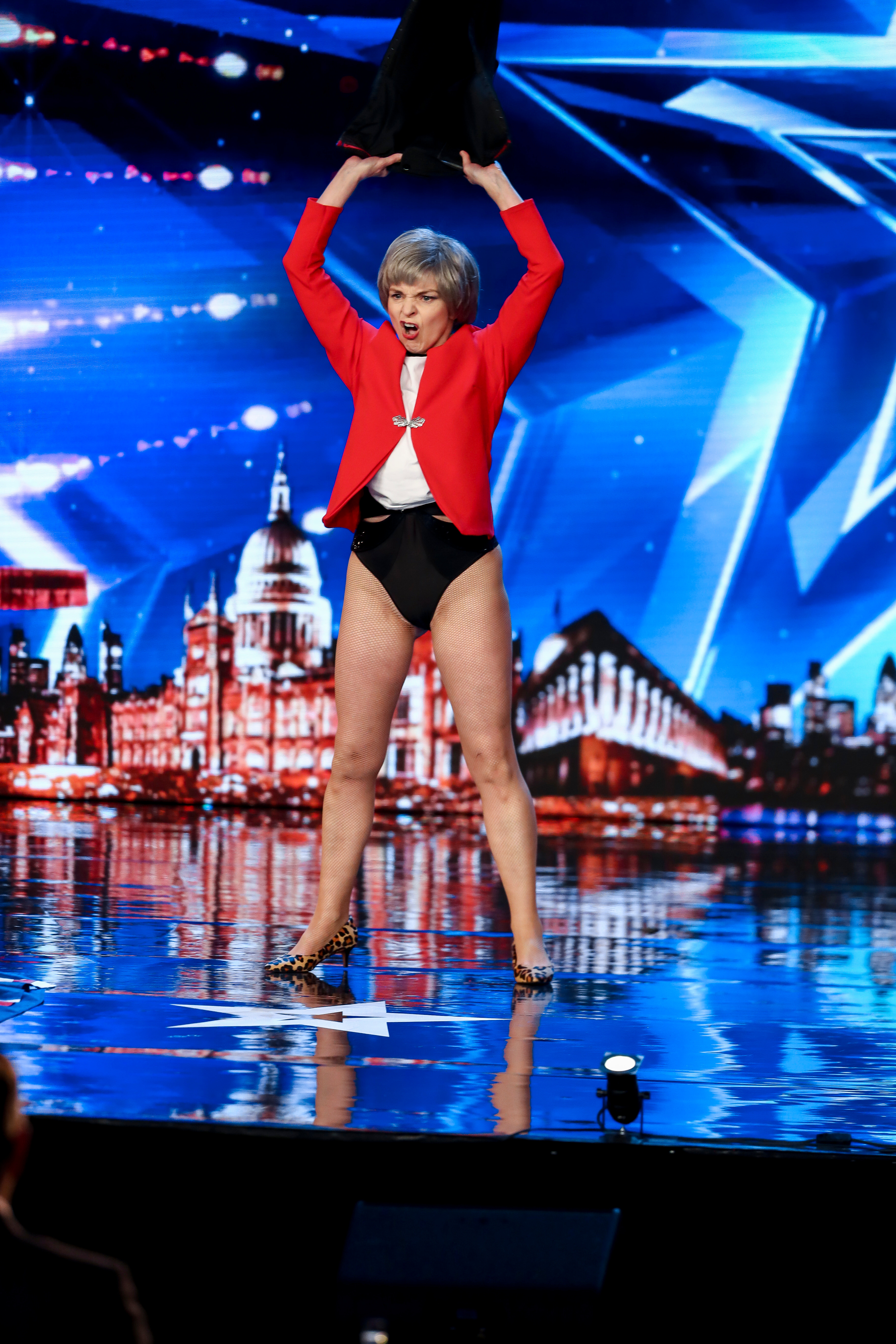 Simon Cowell told her: "Unbelievable! The fact that you've come on and you've chosen our show it's amazing and I really appreciate that."

Britain's Got Talent airs on ITV1 tonight at 8pm