The comedian ripped into Simon's terrifying ordeal while performing a sketch on the Christmas special on Friday night. 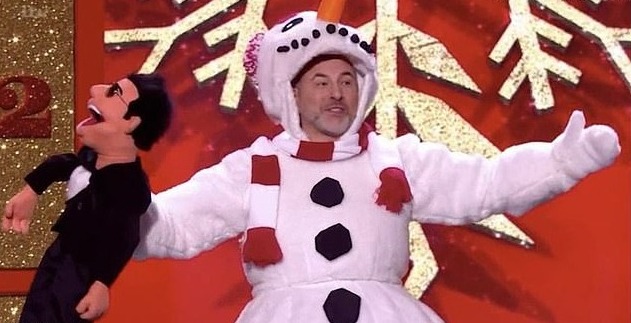 David, 49, appeared dressed as a snowman as he took to the stage, clutching a puppet with likeness to his friend Simon.

The 61-year-old tragically broke his back after falling off an electric bike in August, and was forced to pull out of further episodes of the hit show.

Travel restrictions due to coronavirus have also prevented Simon from returning home, meaning he is recovering in his US home.

David mocked the incident on the festive episode, where he appeared on stage for "David Walliams' Comedy Extravaganza". 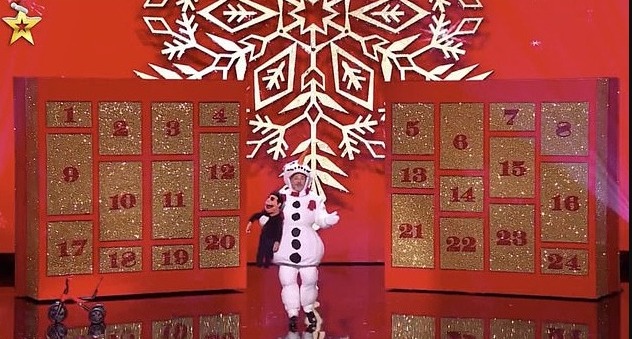 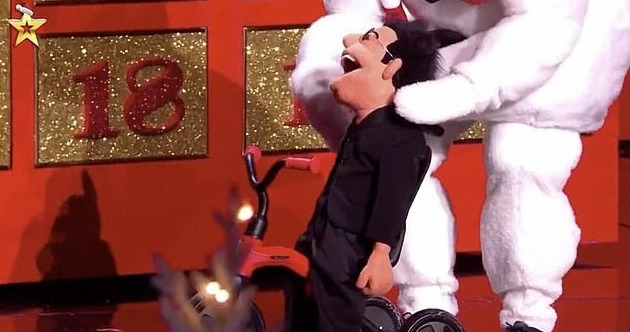 Placing the Simon Cowell doll on a bike, he told the audience: "Now, little Simon, be careful on that electric bike of yours. Off you go, Simon."

The bike and puppet drove off out of sight, before a loud crash sound was heard and David joked: "Ooo, not again!"

Virtual audience members and the judges awkwardly laughed off the joke – but social media fans were left shocked.

"David really did Simon dirty with that bike joke," one fan reacted on Twitter, with another agreeing: "I can't believe David just took the piss out of Simon's accident!" 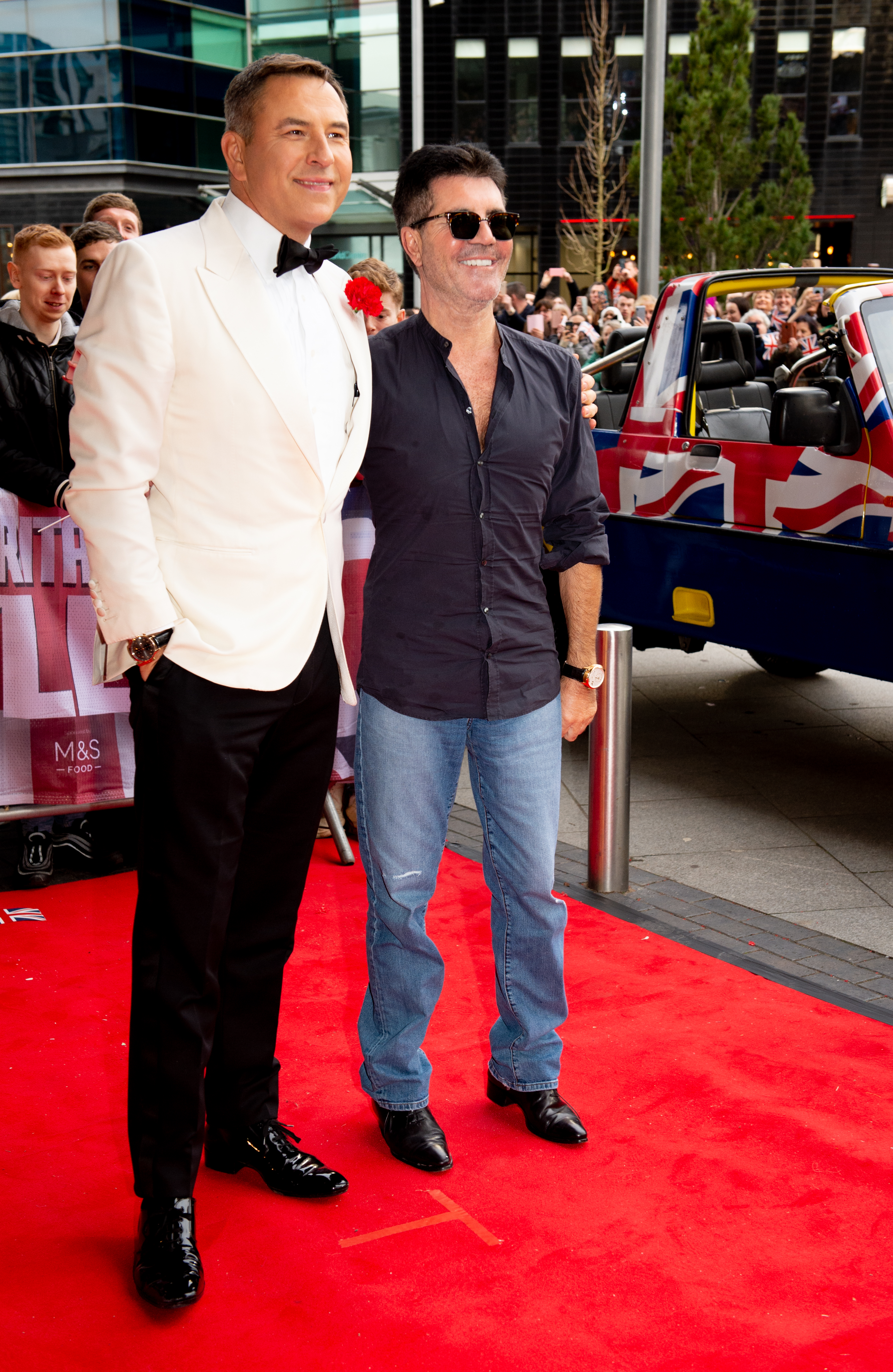 A third chimed in among a collection of laughing and shocked emojis: "David and his little Simon!"

DVJ took centre stage for the moving performance, which comes not long after they were slammed for their BLM themed dance.

The junior troupe ended the performance with a message telling people to "reach out this Christmas".

Ashley explained of the routine: "We want to tell the story of Christmas magic, and why this time of the year everyone should be coming together."