Can you vote in the British Soap Awards?

Unfortunately, soap fans can no longer vote in the British Soap Awards 2019.

The opportunity to vote closed last Friday (May, 24).

Here’ a look at the nominees for the three categories that were open to the public:

WHEN IS THE BRITISH SOAP AWARDS? 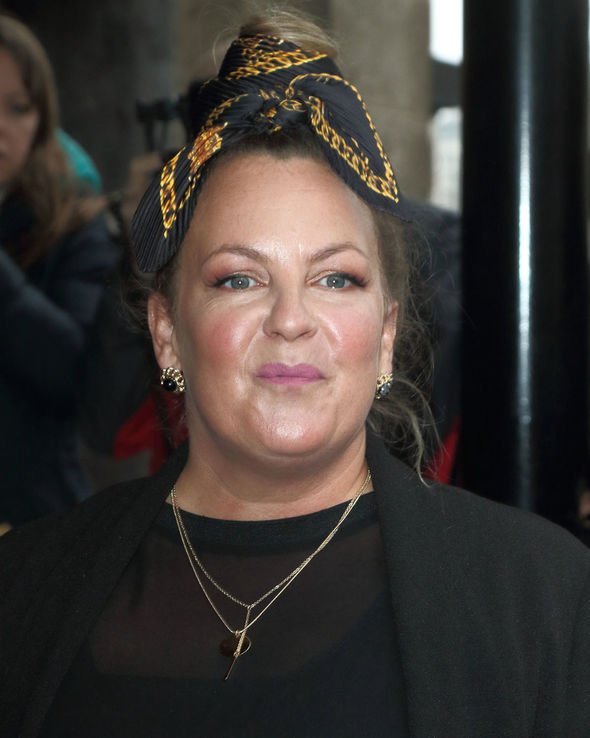 Since 1999, Eastenders has won the Best British soap 11 times.

They are followed by Coronation Street which has won six times.

Emmerdale has won twice and Hollyoaks has won once. 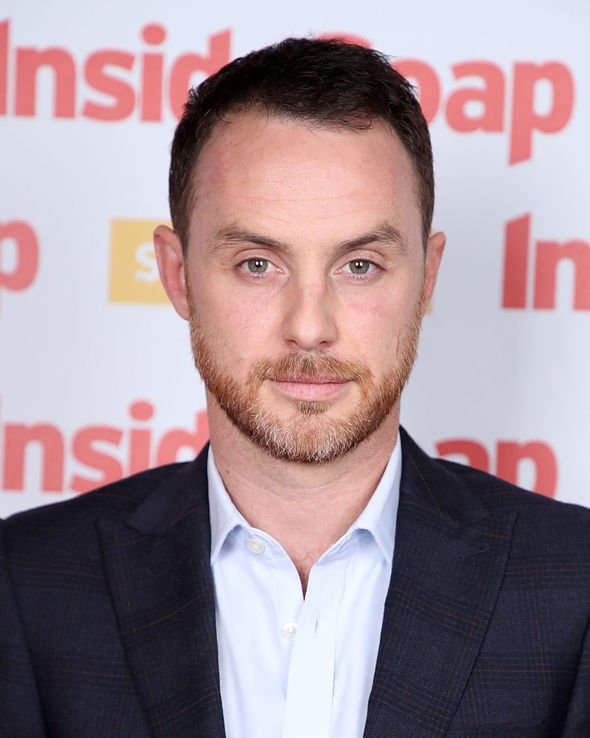 The other categories decided by an expert panel are:

The panel also have the final say on the two special achievements awards, who nominees have not been released to the public. 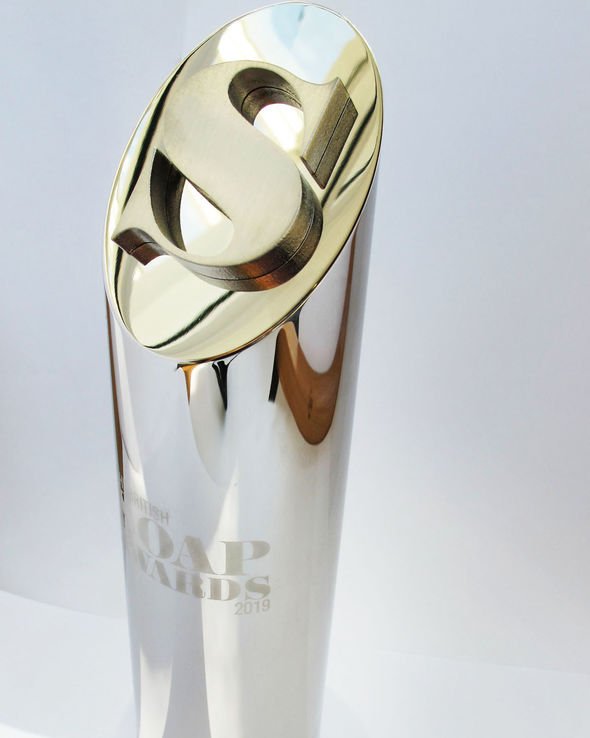 When does the British Soap Awards 2019 start?

The British Soap Awards starts tonight at 8pm on ITV.

The ceremony will air from 8pm until 10pm on ITV and the ITV Hub.

If you happen to miss the ceremony, you can catch up on the ITV Hub shortly after it has finished airing on TV.

Philip Schofield will once against host the ceremony.

The British Soap Awards 2019 starts at 8pm on ITV