LOVE Island star Montana Brown ditched her underwear after her dress got stuck in her bum on the Brits 2019 red carpet.

The reality TV babe wore a nude, see through dress that showed off her stunning figure as she made her way into the Brit Awards venue. 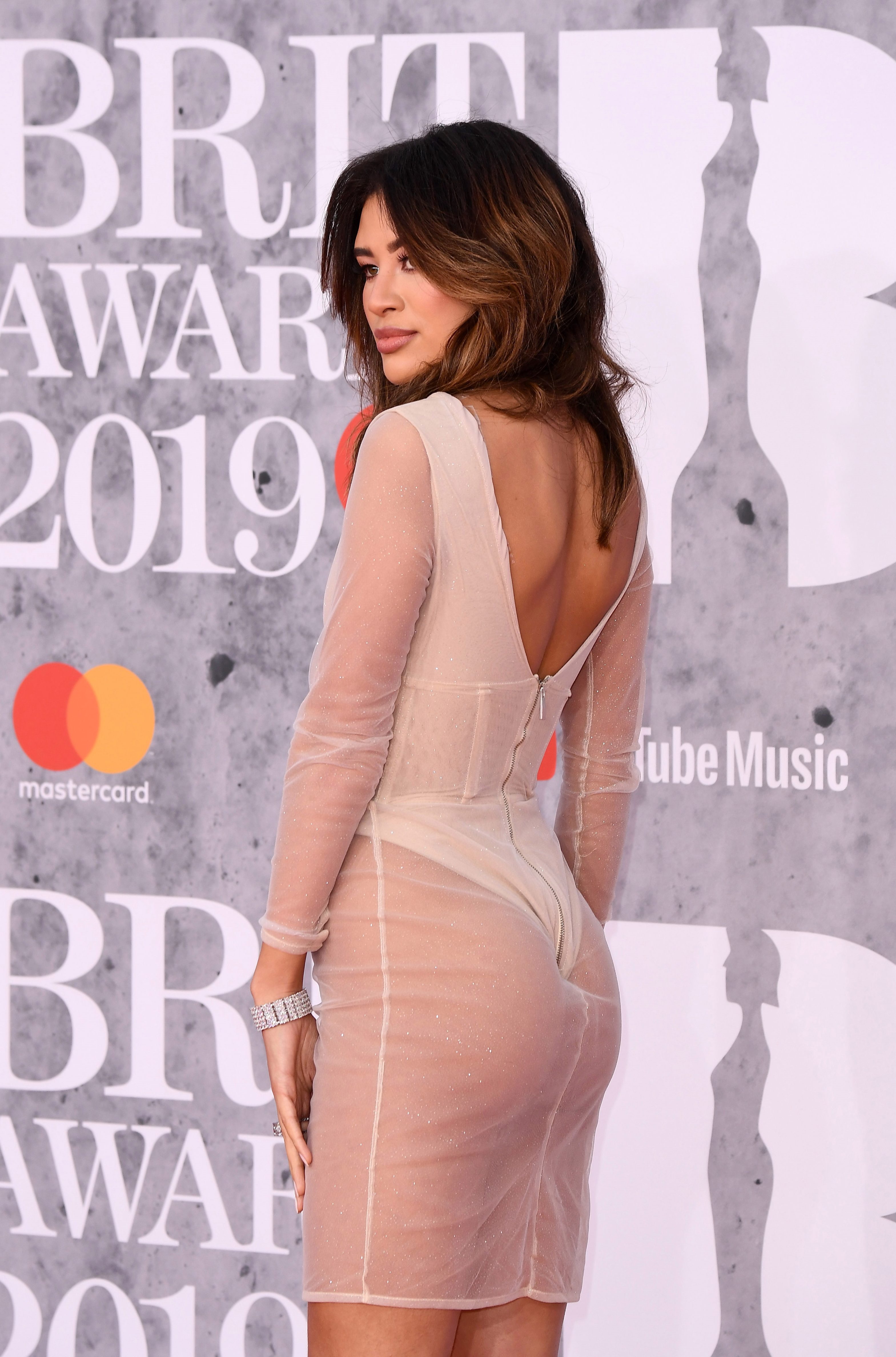 And she's had to make some adjustments to her outfit in a bid to avoid anymore mishaps.

She told The Sun Online: “Basically I’m not wearing any underwear.

"I’ve copied Bella Hadid, she was my inspiration. 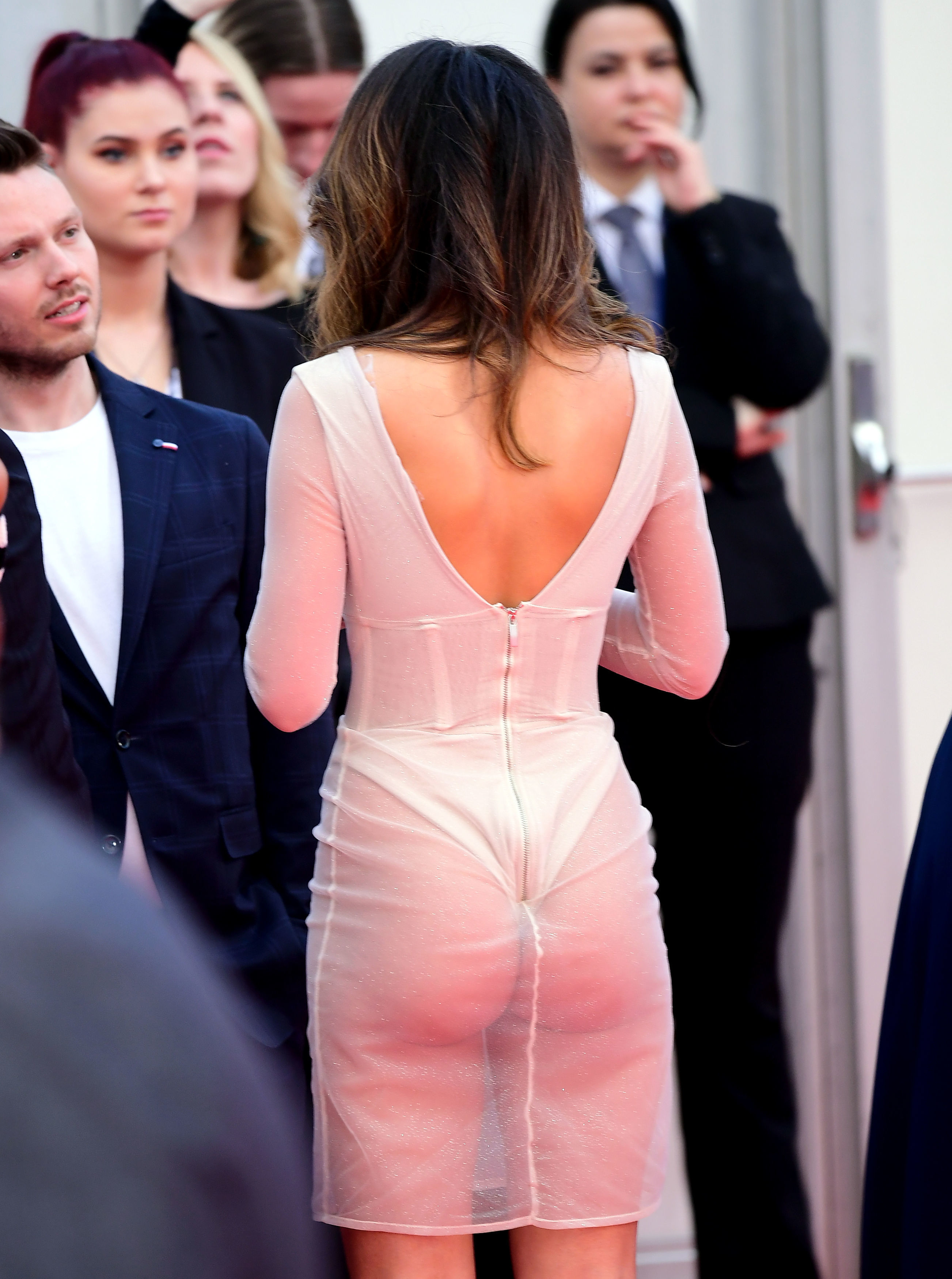 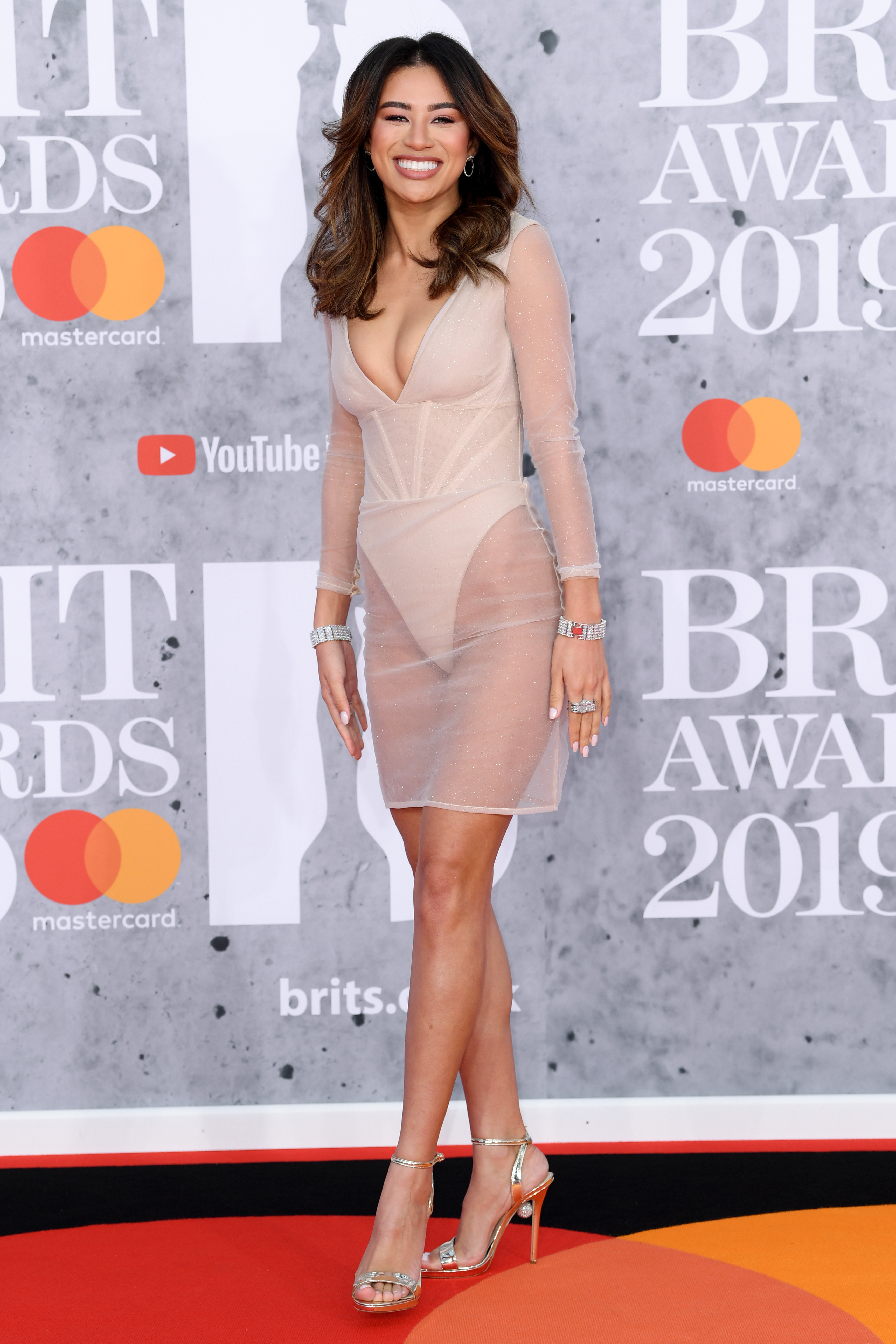 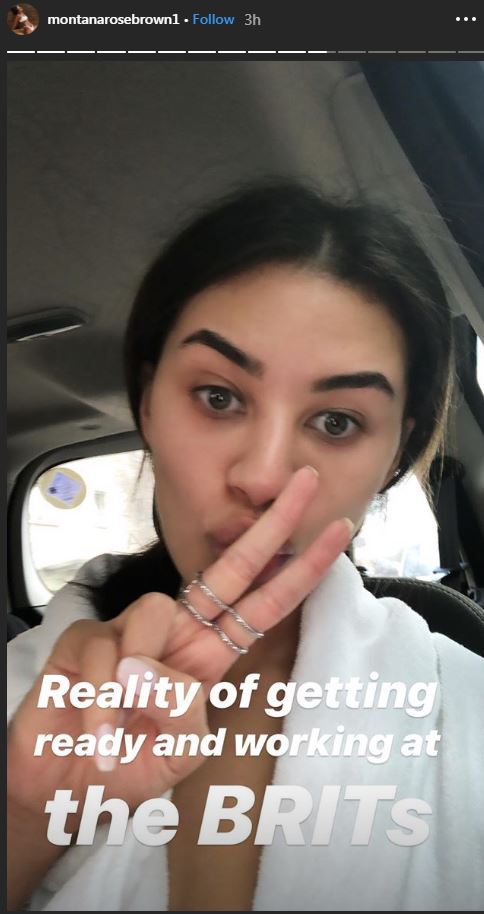 "If you can’t wear knickers with your dress it’s absolutely fine you’ve got to make it work somehow.”

Montana took to her Instagram earlier today to share her excitement at being at the star-studded event.

"I'm on my way now to prepare for the BRITs, I've just been walking around London in my robe which is a bit embarrassing," she said.

Montana shot to fame after appearing on the 2017 series of Love Island. 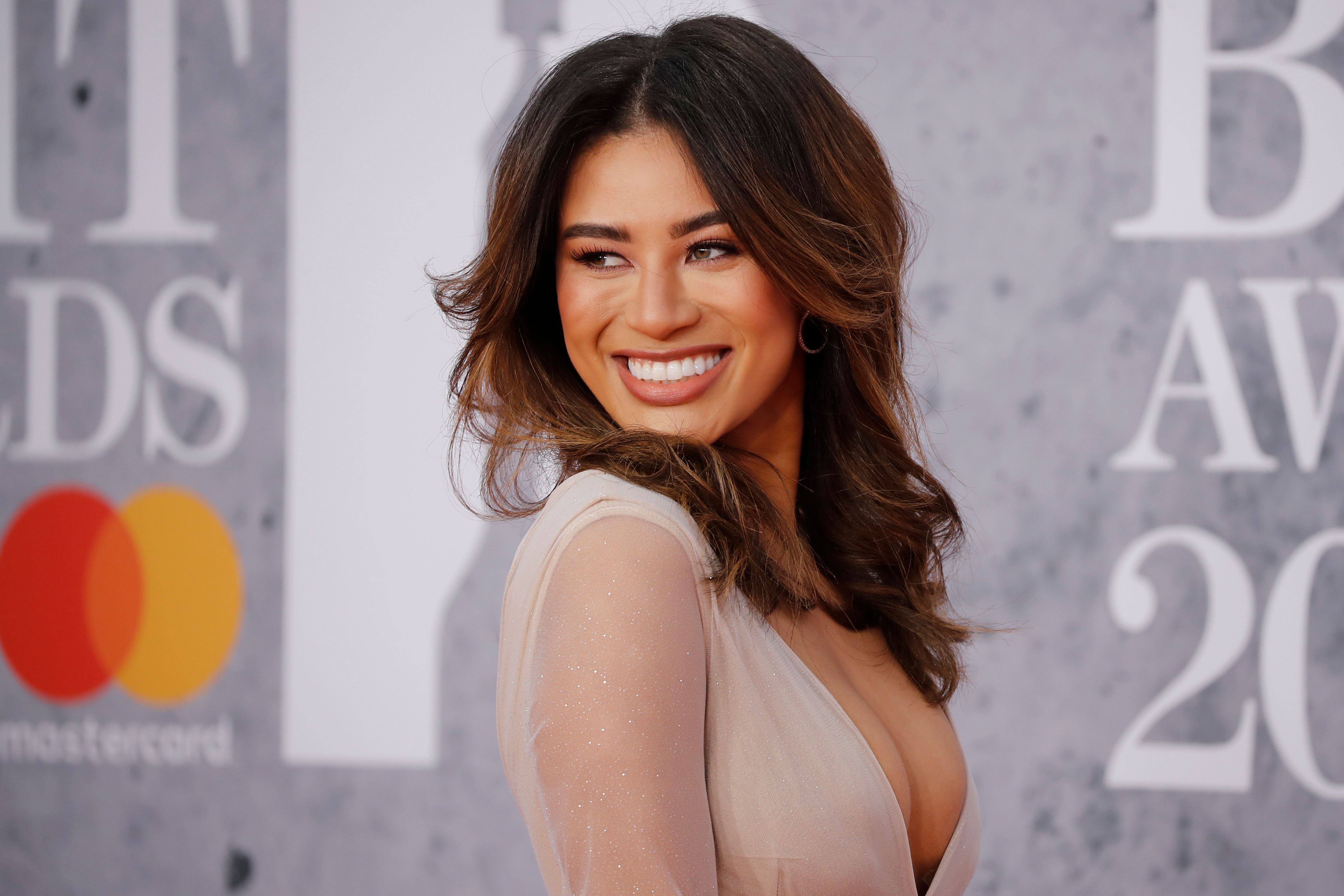 Most read in TV &amp; Showbiz

ROLLING IN THE DEEP END

The fan-favourite shocked viewers when she kept the other contestants awake with her hour-long sex sessions with Alex Beattie.

The brunette beauty has since revealed that she regrets having sex on TV.

Before this year's series of the show kicked off, Montana told us: "In hindsight, having sex on TV wasn’t the best idea.

"My advice to the new hopefuls is not to do it.

"If I could have done it differently, I wouldn’t have had sex.

"But, other than that, I really enjoyed the experience.

"I just wish I’d made a better decision in that area."