Foreplay may be for sissies, but the past two decades have been leading to this. To celebrate the 20th anniversary of But I’m a Cheerleader, the queer cult classic is getting a director’s cut featuring never-before-seen footage.

Director Jamie Babbit’s comedy stars Natasha Lyonne as an all-American high schooler shipped off to the True Directions “rehabilitation” camp when her conservative parents discover she’s a lesbian. But when she falls for another camper (Clea DuVall), not even an intervention from an ex-gay counselor (played by none other than RuPaul) can straighten her out.

“I uncovered some amazing lost scenes that I wasn’t able to include in the original film and am so happy to see them added back into this cut,” Babbit tells ET. “This film is so special to me, and I can’t wait for everyone to fall in love with it all over again.”

Come for the satire, stay for the LGBTQ&A with this truly iconic cast — which also includes Melanie Lynskey, Eddie Cibrian and Michelle Williams — who reunited for the first time in 20 years for a “Class Reunion” included in the bonus materials. 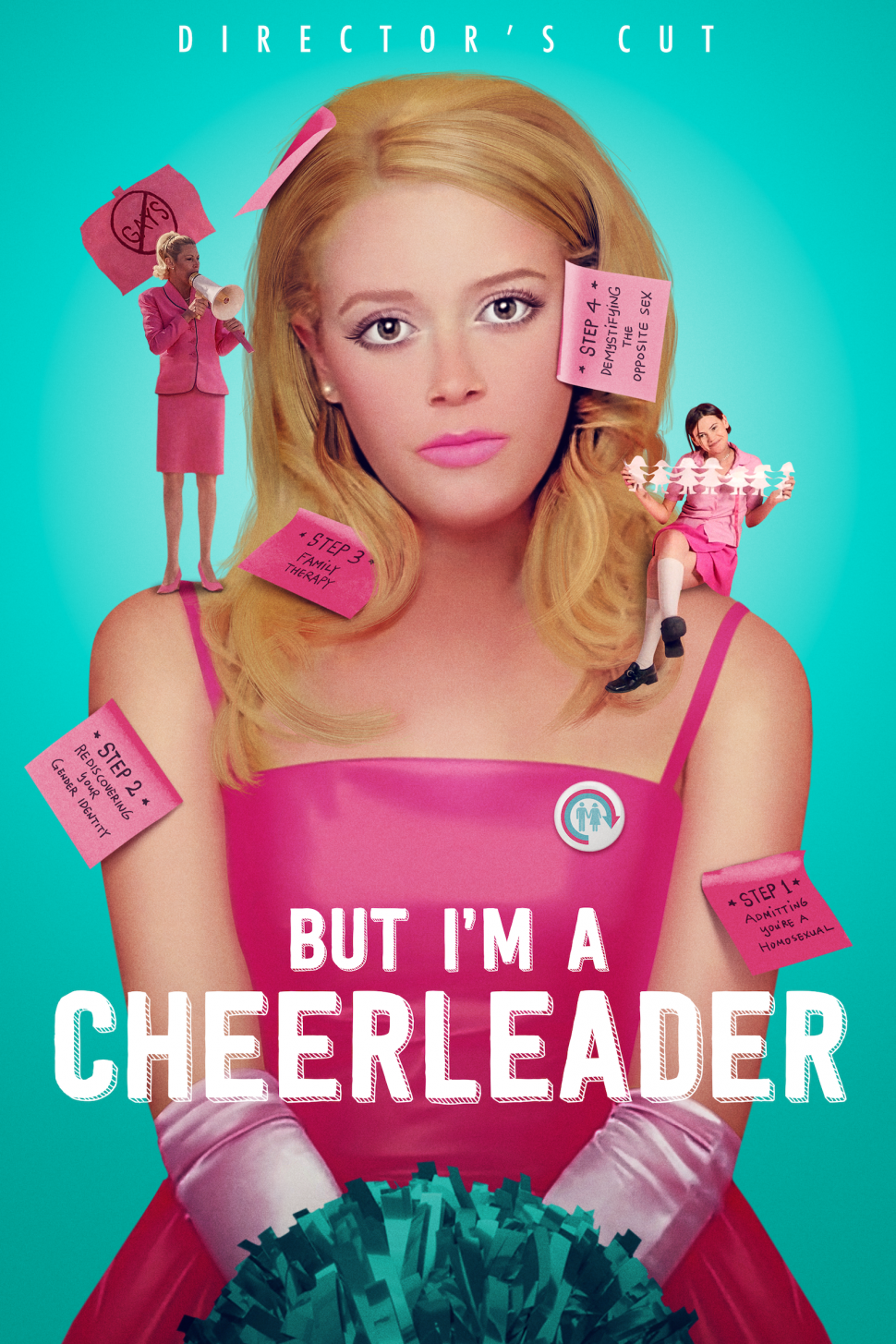