Trixie Franklin (played by Helen George) trained as a cervical cytology nurse in season eight as the BBC drama touched on the first smear tests in Britain. Show creator Heidi Thomas has hinted there could be a return to this powerful storyline in the future. However, in a tragic twist of fate will Trixie be diagnosed with cervical cancer?

Speaking to the press, including Express.co.uk, Heidi opened up how she finds the inspiration for Call the Midwife storylines.

The show writer explained she looks at records available at the Office of Health Reports at the Wellcome Trust, Hansard and the British Newspaper Archive.

She said: “I’m not looking for issues I’m looking for stories and for me, a story is something that grabs you, in the heart or the throat or the stomach, not the brain, and I’m like, ‘Oh my gosh.’ 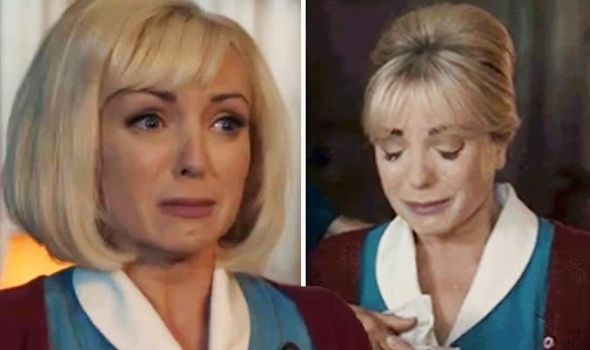 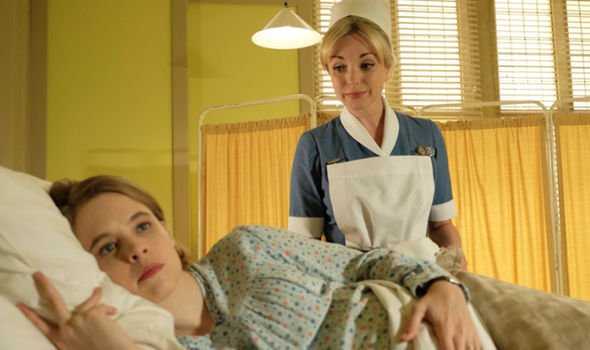 “Once I have been grabbed by a story I look at ways for fleshing it out,” she continued.

“I do more research and by the time we get to the script stage, we consult with experts on any medical story.

“And I think what it is for me, is the way in which stories can unfold.”

“For example, we showed Trixie training as a cervical cytology nurse because cervical smear testing was being introduced on a voluntary and experimental level by GP practices.” 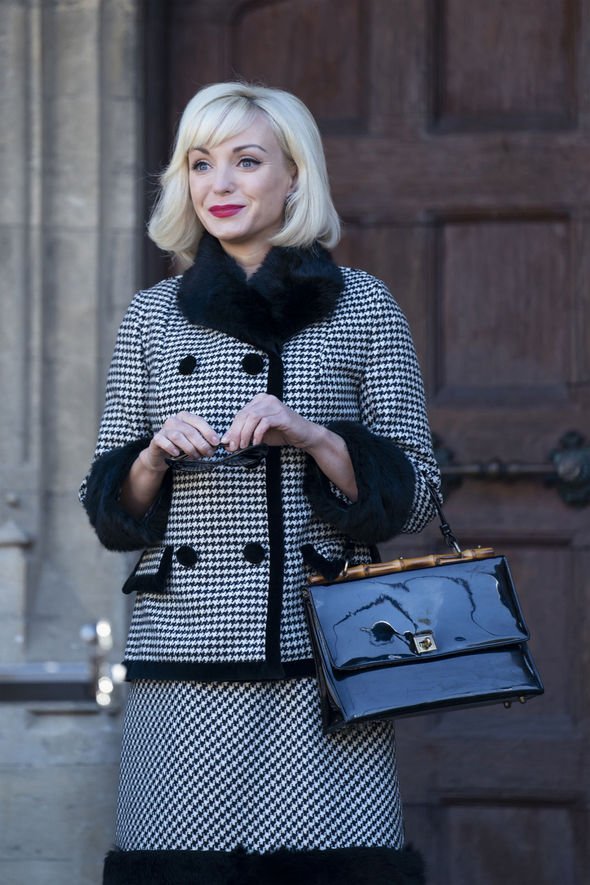 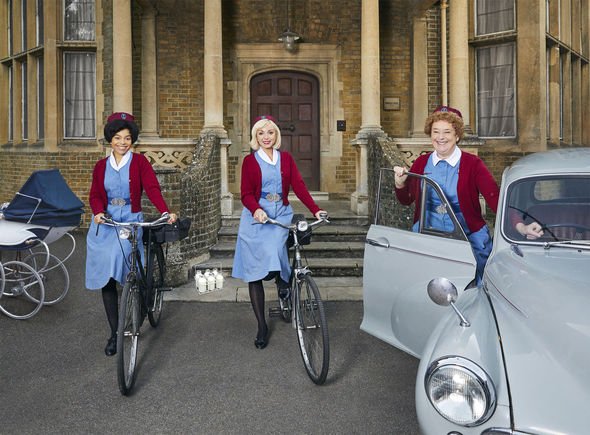 “As we go forward into say series 11 I would like to tell the story where cervical cancer is diagnosed,” Heidi teased.

“We haven’t done that yet but we’ve set the seeds for that almost two years ago.

“So there is an element of allowing the social and medical landscape to unfold at a realistic pace which I really really enjoy.

“One story will obviously just quite naturally lead on to another story so it’s about development and continuity as much as anything else.”

Trixie will be well aware of the symptoms of cervical cancer and would waste no time in booking a smear test.

The Poplar nurses are often intertwined with the medical storylines being explored in the series.

Could Trixie be diagnosed with cervical cancer after receiving worrying results from her smear test?

Ahead of season eight, Trixie actress Helen discussed the importance of the powerful storyline.

“We see the start of smear tests and she’s very much instrumental in pushing that into the Poplar community,” she shared. “So you see her fronting campaigns for women’s rights

“I saw something on Facebook that after Jade Goody’s death there was a surge in smear tests and it’s been quite a few years now since her death now so it’s great that this [storyline] may well have another surge,” she predicted.”

“It definitely did with me because I hadn’t had one for ages and I suddenly thought, ‘I really do need to have my smear test’. It pushed me,” she told Digital Spy and other press.

Call the Midwife continues on BBC One on Sunday at 8pm.