POP couple Shawn Mendes and Camila Cabello have split after two years — despite declaring their love is “stronger than ever”.

The pair, who had a global smash in 2019 with Senorita, vowed to remain best friends — although she will take their dog. 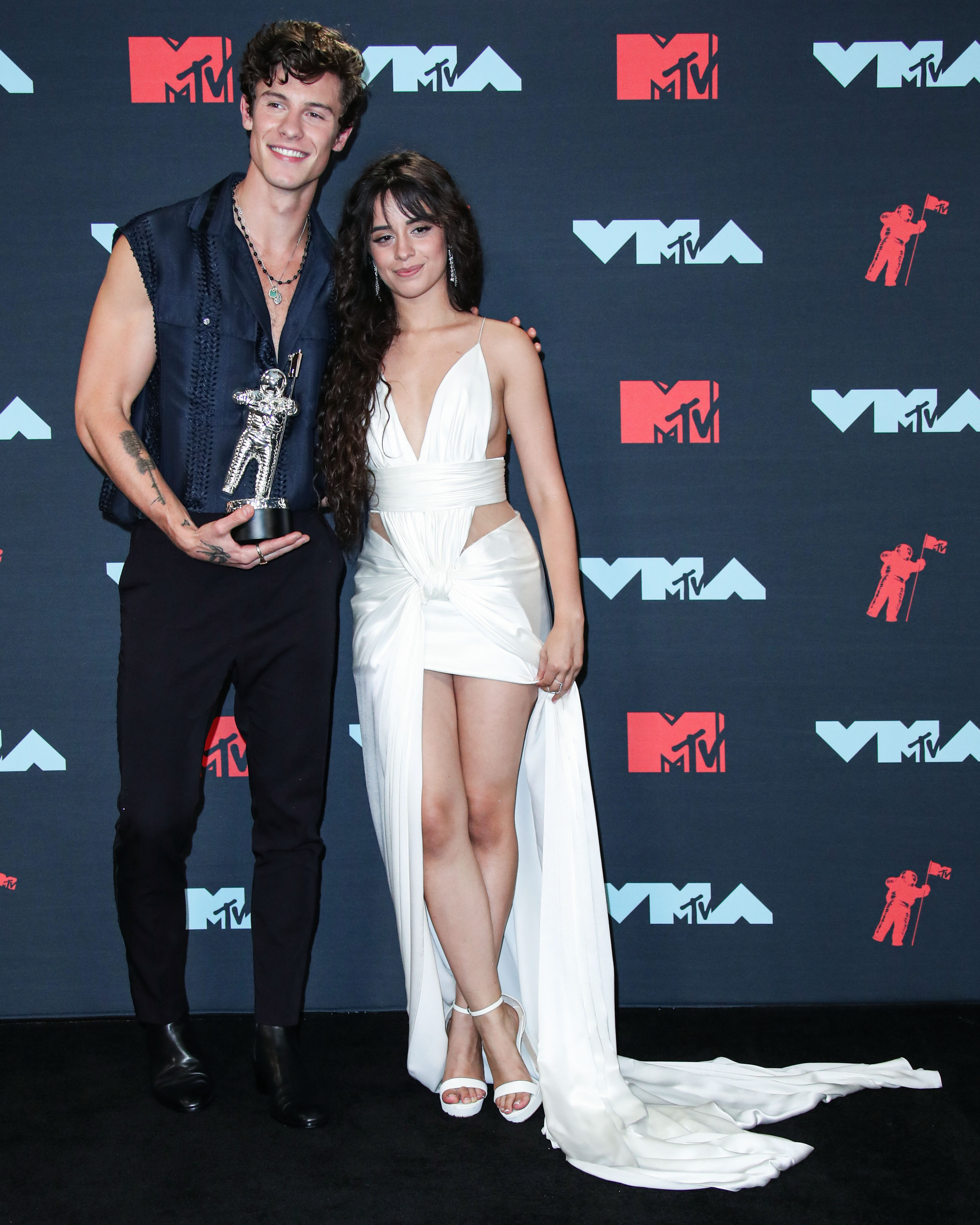 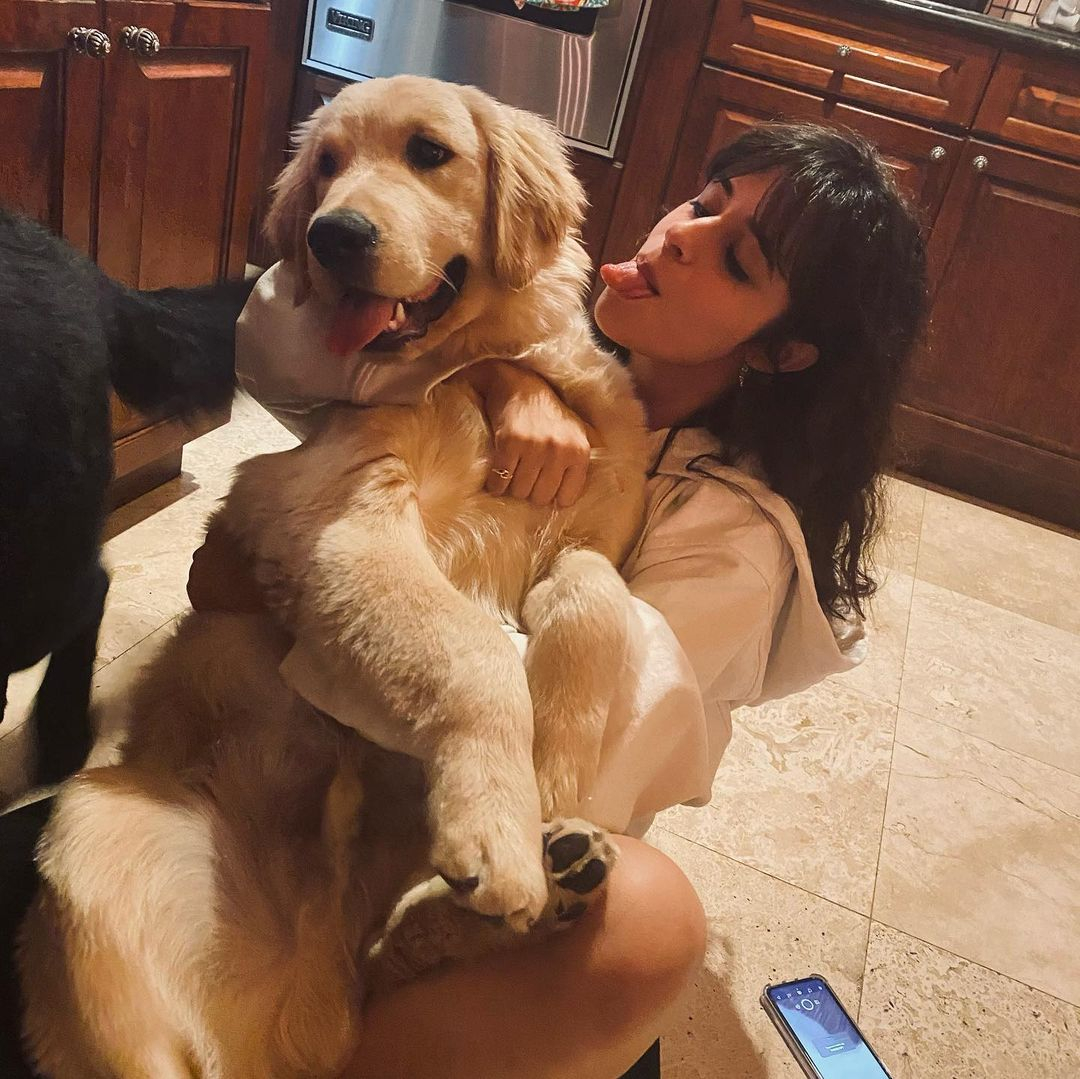 But The Sun can reveal Cuban star Camila, 24, will take custody of golden labrador Tarzan, which they got while living together a year ago.

She has also been pouring her heartbreak into new music which is expected to feature on her third studio album next year.

Camila and Canadian heart-throb Shawn, 23, wrote on Instagram: “Hey guys, we’ve decided to end our romantic relationship but our love for one another as humans is stronger than ever.

"We so appreciate your support from the beginning and moving forward. Camila and Shawn.”

In July 2019, The Sun told they had started dating just as Senorita, featuring the singers in a steamy clinch, topped the charts.

In December, Shawn said he was considering asking her to marry him, saying: “I really think when you know, you know.”

The couple were last pictured together a fortnight ago, when they were seen kissing in the sea off Miami, Florida.

A source said last night: “Camila is being comforted by her friends and has been channelling her feelings into her music.

“It’s been a devastating time for them both but she is trying to focus on the good times.

“As far as she is concerned Tarzan is hers and she is keeping him. Shawn has accepted that.”

The young lovers lived together with Camila’s parents in Miami throughout lockdown last year.

This July they headed off on a Caribbean holiday to mark their two-year anniversary.

Last year, Shawn said every song he ever wrote was about Camila. He added that lockdown had brought them closer together.

Shawn said then: “Camila and I were so lucky because we were able to just kind of be in a still moment. It was the first time in the past six years that we’ve been able to relax and not work at all. It brought us together.” 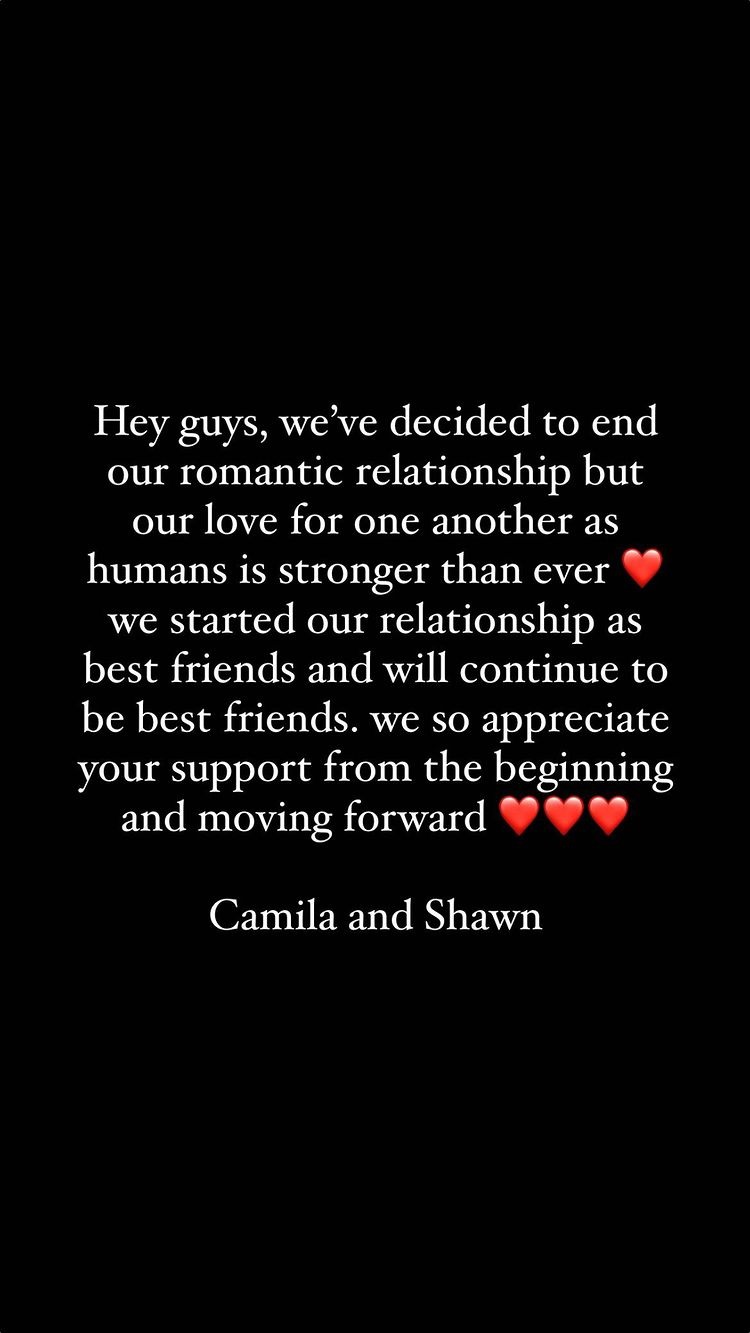 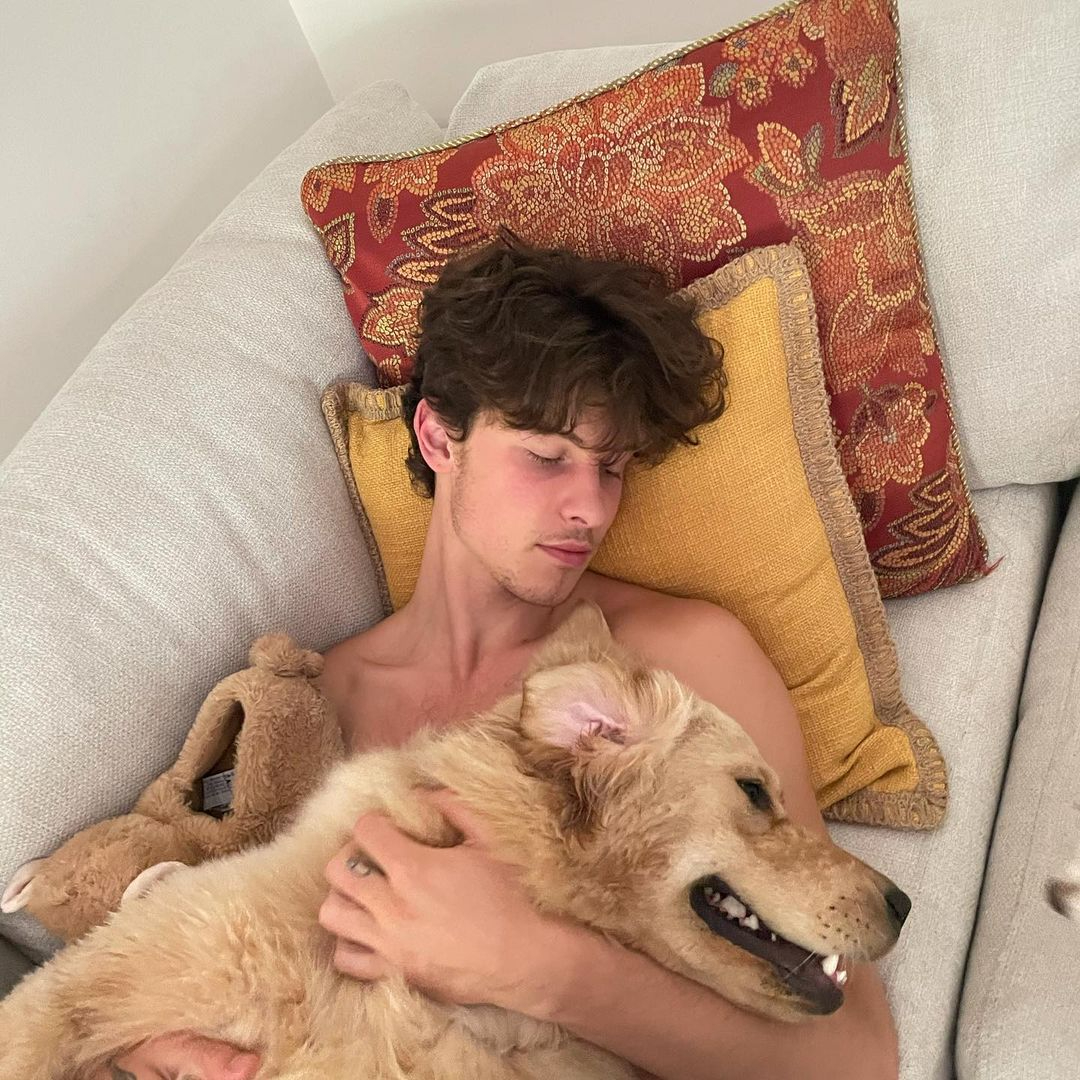