CAROL Vorderman, 61, is unrecognisable in a new snap shared on her social media from her Countdown days. 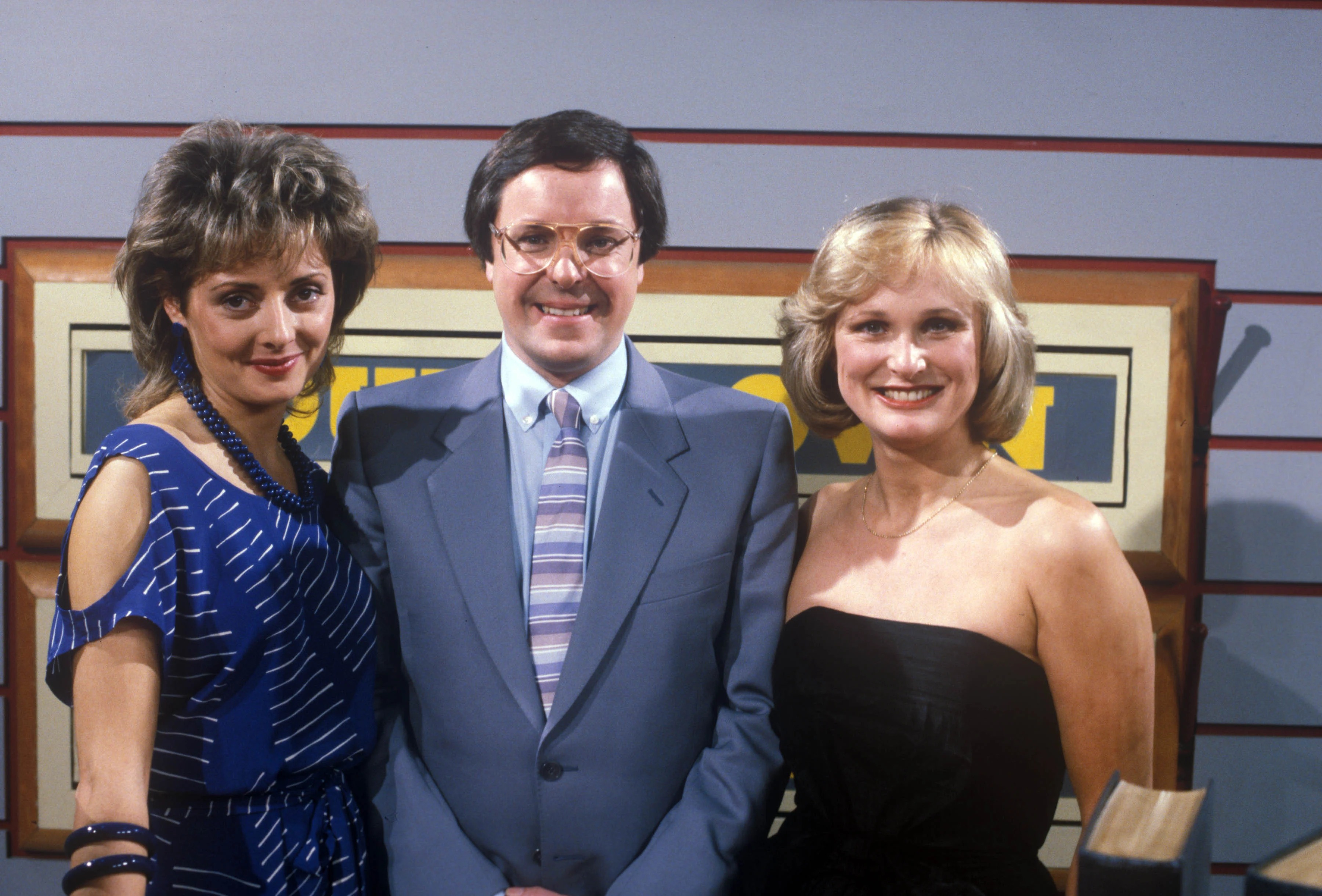 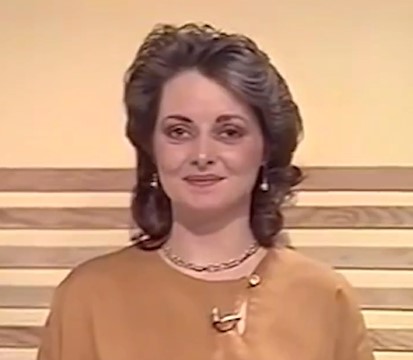 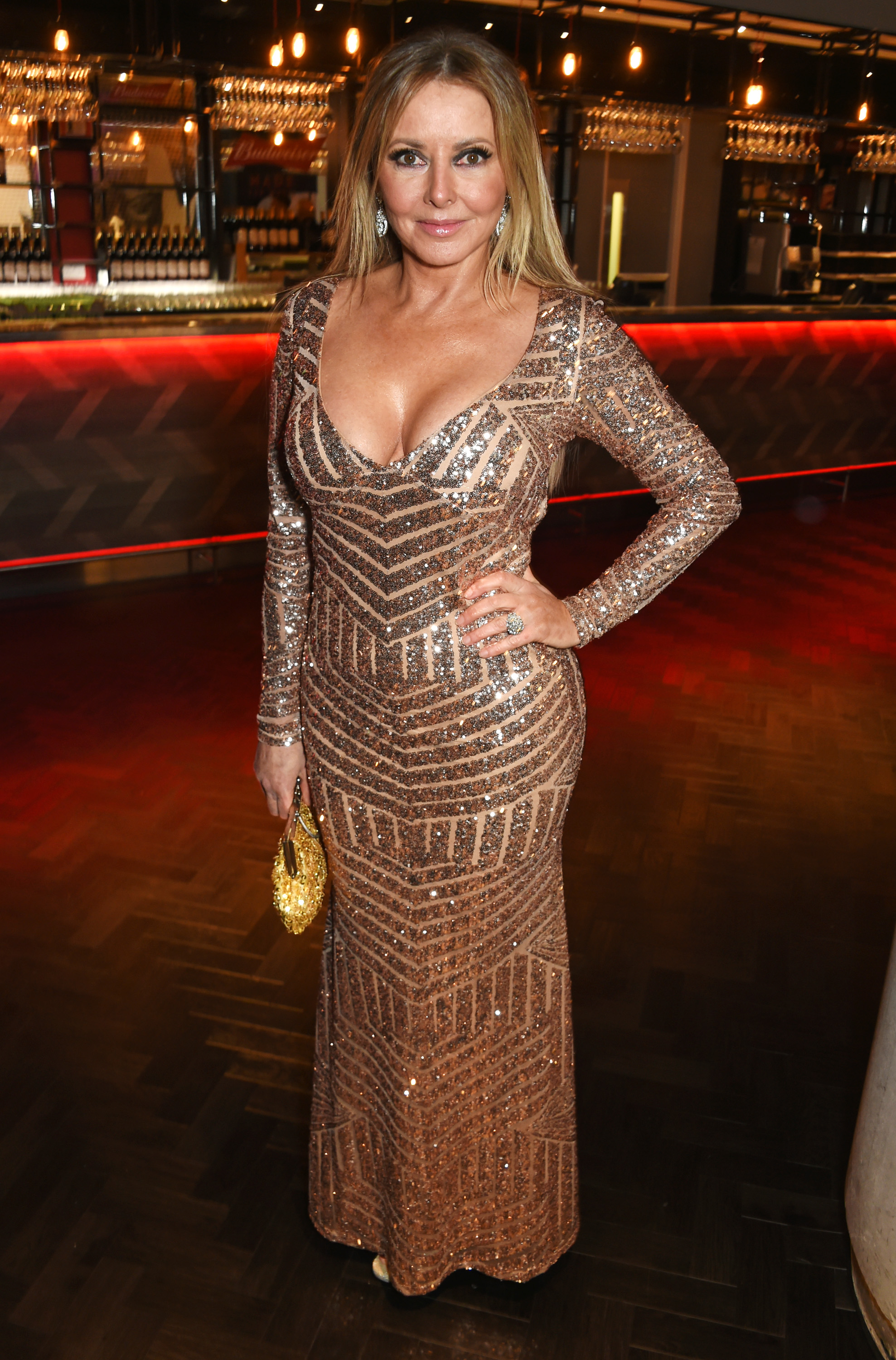 Carol has been on the show more times than anyone else, with a huge 4,832 appearances as an arithmetician.

Countdown was Channel 4’s highest rated show throughout the 80s and 90s with 4-5million viewers every day.

And in a nod to Channel 4, Carol shared her throwback in which she can be seen back in her days on the show sporting darker locks and a fringe. 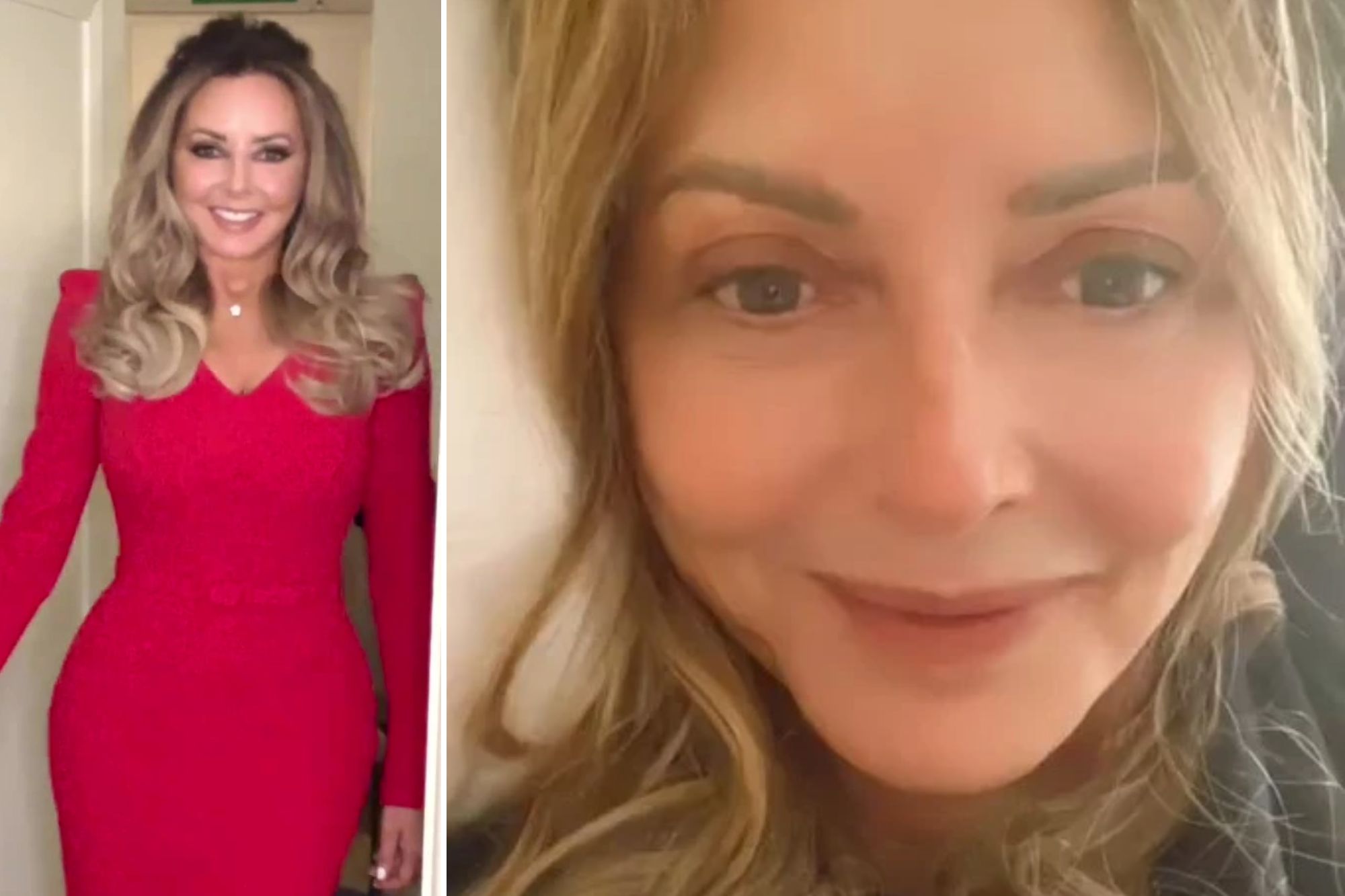 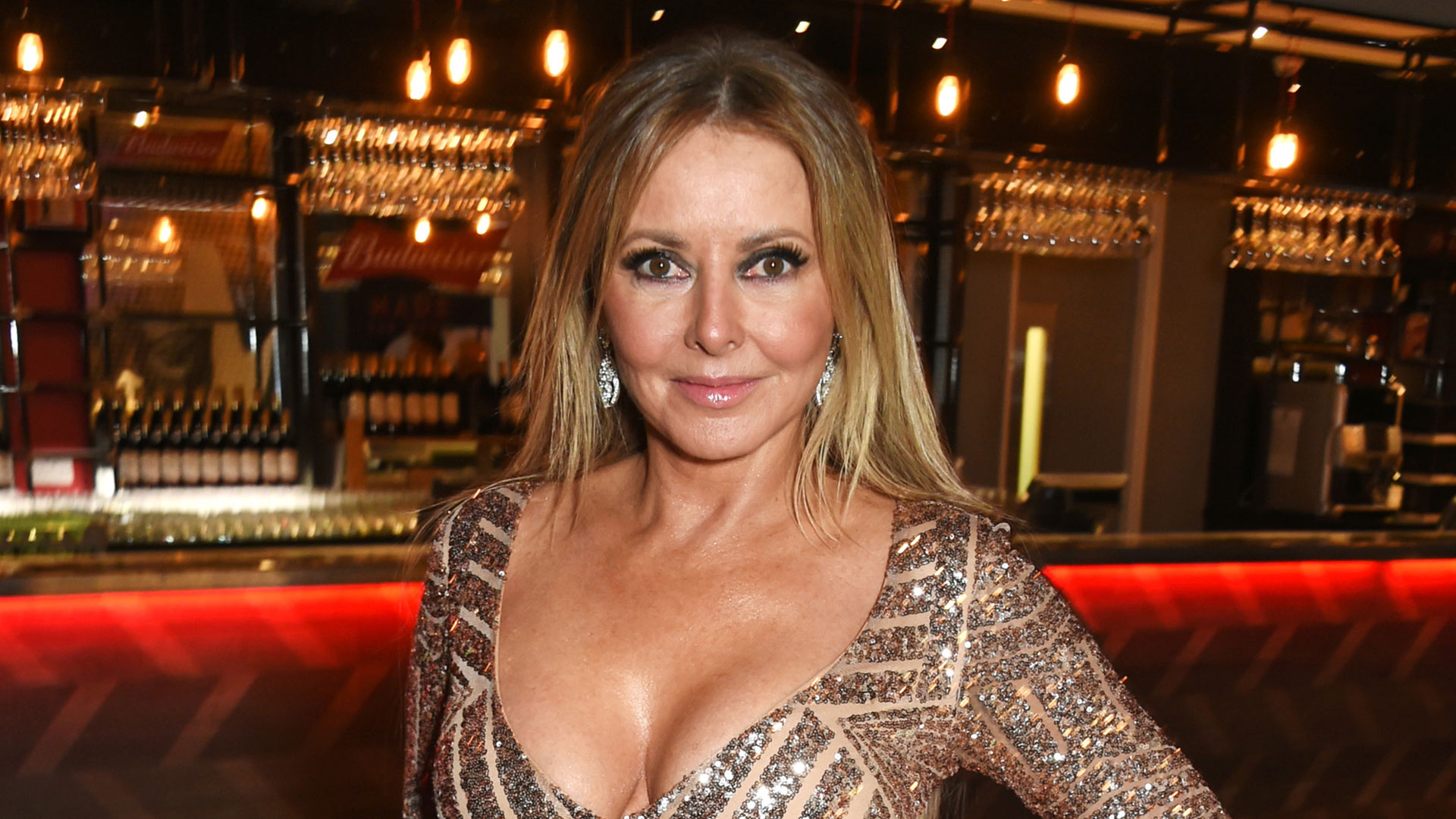 Carol wrote: “On @bbc4radio TODAY Programme this morning about 8.40 talking Channel 4, Countdown and our 40th birthday, see you there.”

She could be seen standing next to the late Richard Whiteley in the throwback, while sporting a blue dress.

Carol also shared a clip of herself on the show with her legion of fans, which saw her in her element while working out sums on the whiteboard.

Celebrating forty years on TV, Carol penned: “FORTY YEARS OF ME ON THE TELLY 📺

“On November 2nd 1982 I made my first TV appearance. On Countdown. Which was the first show on a new channel, yes Channel 4.

Carol’s co-star Richard – who presented the hit series – died back in 2005 aged 61 after undergoing heart surgery.

Her co-star – who presented the hit series – died back in 2005 aged 61 after undergoing heart surgery.

In a tribute to Richard last year, Carol shared: “39 years ago today I started on the telly with my beloved Richard Whiteley on Countdown as the first ever show broadcast on the new channel @Channel4.

"I was 21. We had 23 cheeky happy laughing years together until he died. The clock stopped too soon and I still miss him 🖤

Continuing her trip down memory lane, a sentimental Carol penned: "We were so excited about the 1st show 1982.

"I had a proper job then & Countdown was an extra. We never thought it would last beyond the 8 weeks it was booked for! I was paid £20 a show which was a fortune to me.

"Richard & I worked hard. We loved our "Countdowners" (everyone who watched). As far as we were concerned we were all one family….all of us, presenters, crew and Countdowners, we were having a good time together.” 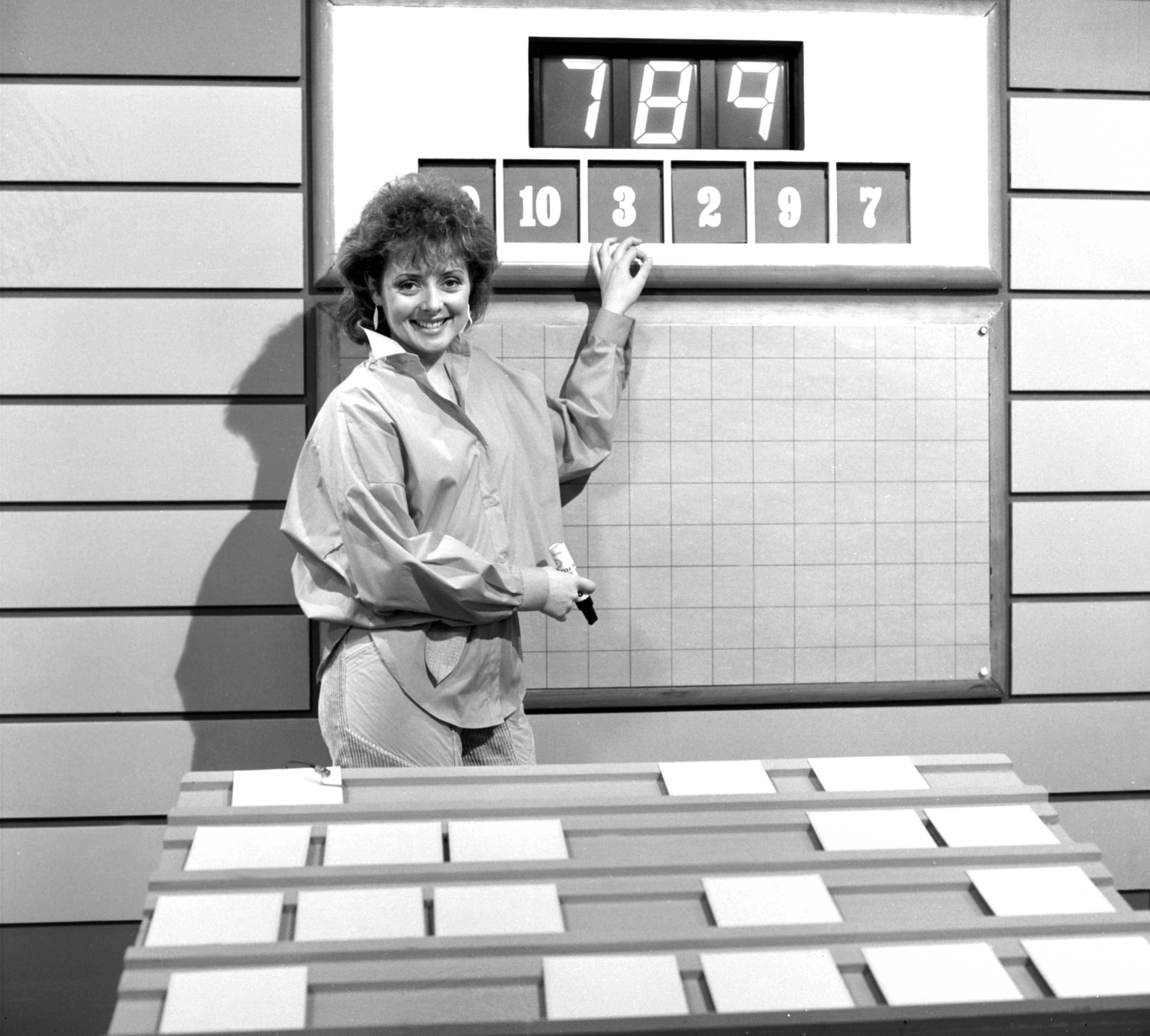