Carol Vorderman didn’t hold back from slamming Lord Alan Sugar over comments he made regarding, according to him, an apparent lack of male commentators during coverage of the Women’s European Championships.

The presenter, who is standing in for Lorraine Kelly this week as the ITV host has tested positive for Covid, was chatting to England player Rachel Yankey, as they both discussed The Apprentice star’s comments.

Earlier this week, Lord Sugar had shared his unhappiness over what he perceived to be a lack of male commentators across the action, taking to Twitter to write: ‘I am watching the women football and notice that ALL the commentators are women.

As Rachel pointed out, Lord Sugar’s tweet did actually appear online when Jonathon Pearce was across commentary duty, as she said: ‘He’s always commentated on women’s football and men’s football, and values it in the same way and that’s what I think is very important.’

Carol continued, hitting out at Lord Sugar: ‘So Alan Sugar I’ve just had a look at my watch, it isn’t the 18th century, it is actually the 21st just to point that out.’ 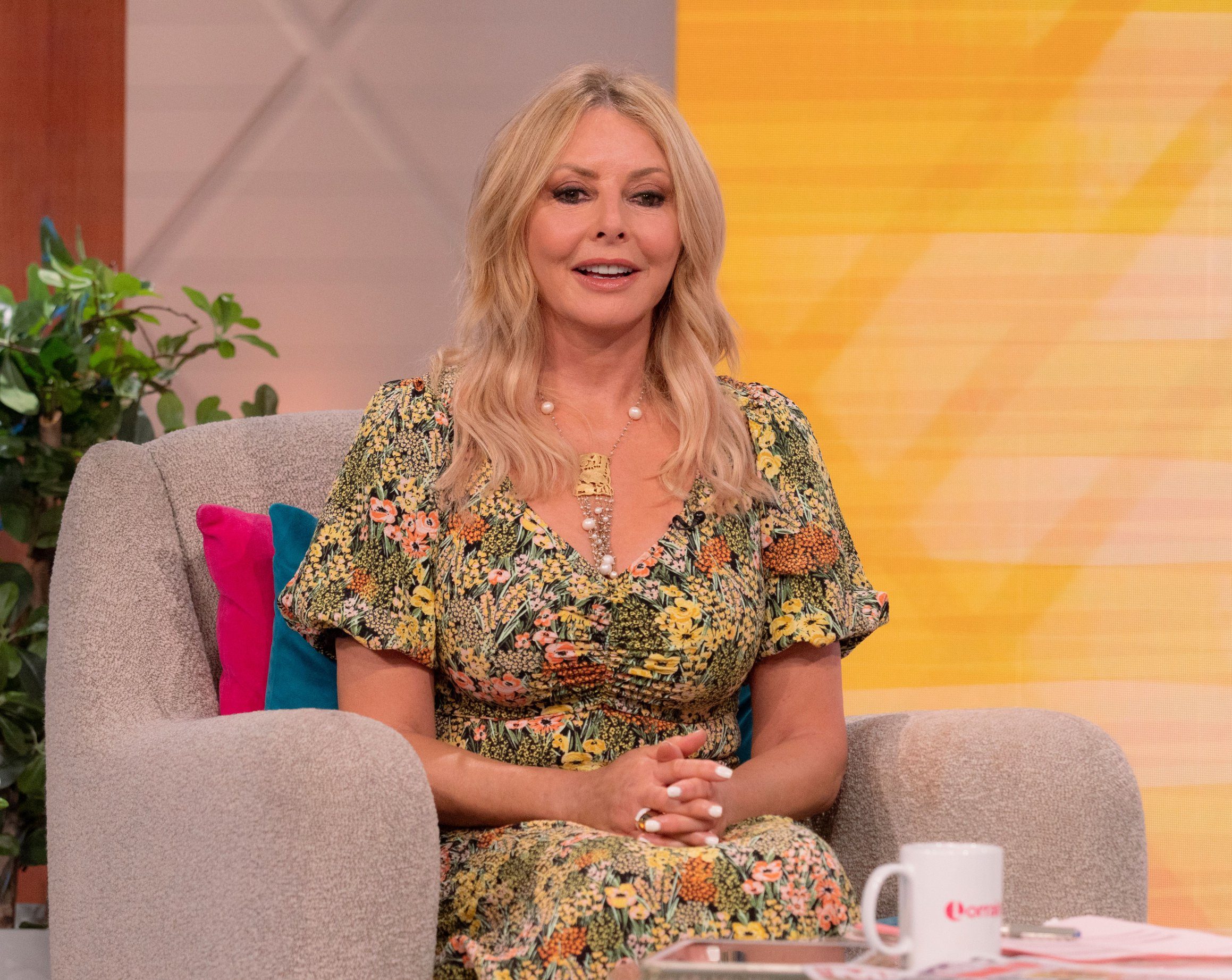 Lord Sugar’s rants didn’t end with his commentary on Saturday, as he later added more fuel to the fire after resharing his previous statement and implying that his tweet resulted in Ian Wright providing commentary during Monday’s game.

‘I was pleased to see my old mate Ian Wright was given the opportunity to commentate on the ladies game last night,’ he wrote.

‘You genuinely think that they called me up and said, “Ian, you’ve got to get back from Germany ASAP, Alan Sugar’s tweeted and we can’t upset him, we need to get you on!”

‘You genuinely believe that happened? I need to know! Because that says to me your ego is totally out of control.

‘Where’s the people around you to hug you bro? You need some hugs man. Coming on Twitter for attention like this, it’s laughable. Stop doing it to yourself.’

He ended his video by saying: ‘I hope you enjoy the rest of the tournament. Can you please tweet again so I can work Friday? Please? God bless.’

The Lionesses confirmed their place in the quarter-finals of the competition with a record-breaking 8-0 win over Norway.

Tonight, they’ll be taking on Northern Ireland’s team for a chance to play in the semi-finals next week.

Lorraine airs weekdays from 9am on ITV.