The 34-year-old has dropped the pounds since giving birth to daughter Florence in May last year by practising yoga, and showed off the results while on holiday in the Canary Islands. 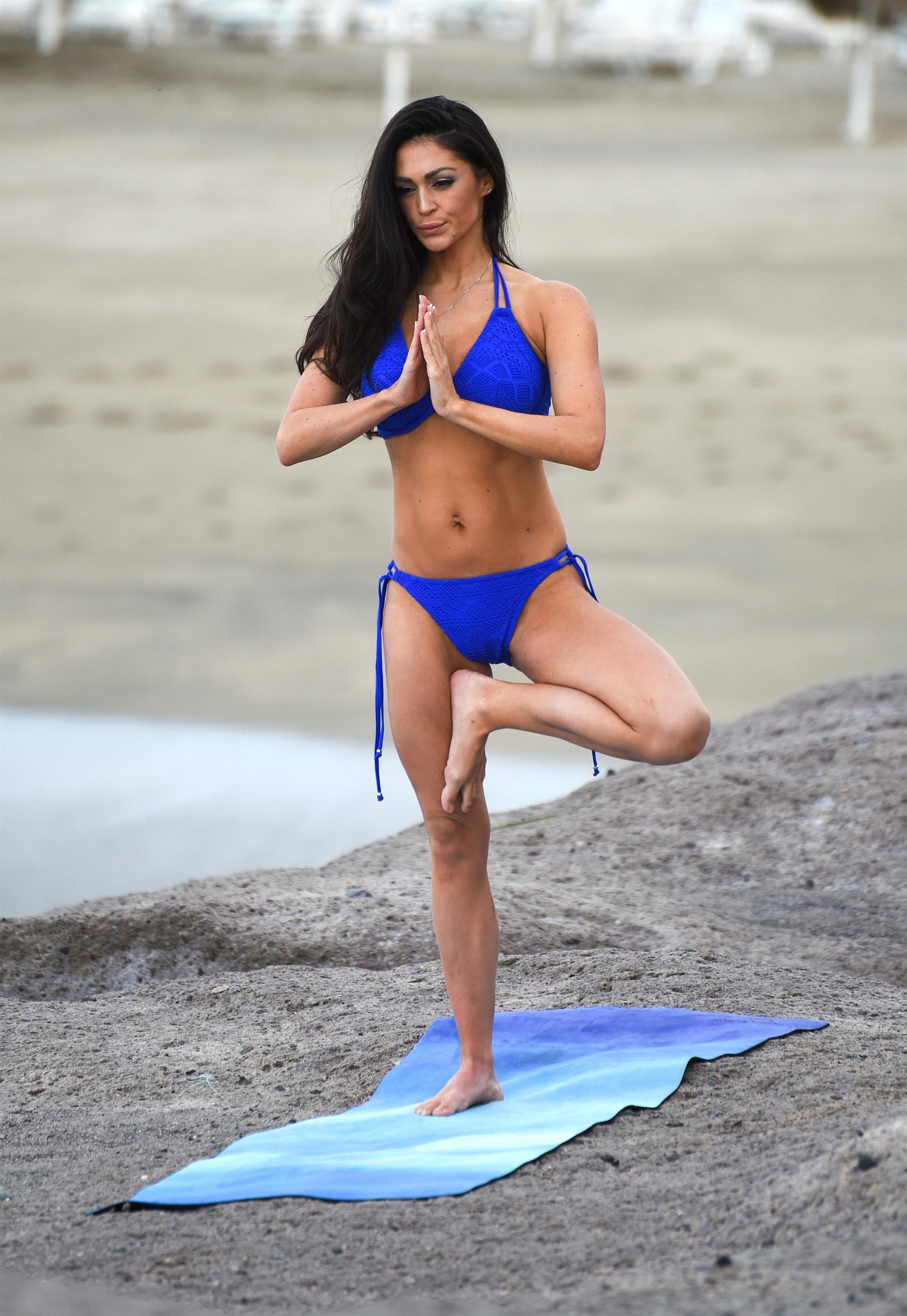 Using on a light blue mat on the island's volcanic black sand, the mum-of-one looked sensational as she contorted her body into a series of yoga moves.

The star was being filmed for her Yoga Blitz app and seemed happy to show off her toned tummy in the striking two-piece.

With her dark hair hanging long and loose around her shoulders, Casey looked sunkissed and relaxed as worked on her poses.

The Celebrity Big Brother star and fiance Dane Goodson welcomed daughter Florence in May last year and has spoken candidly about her journey to lose the weight afterwards. 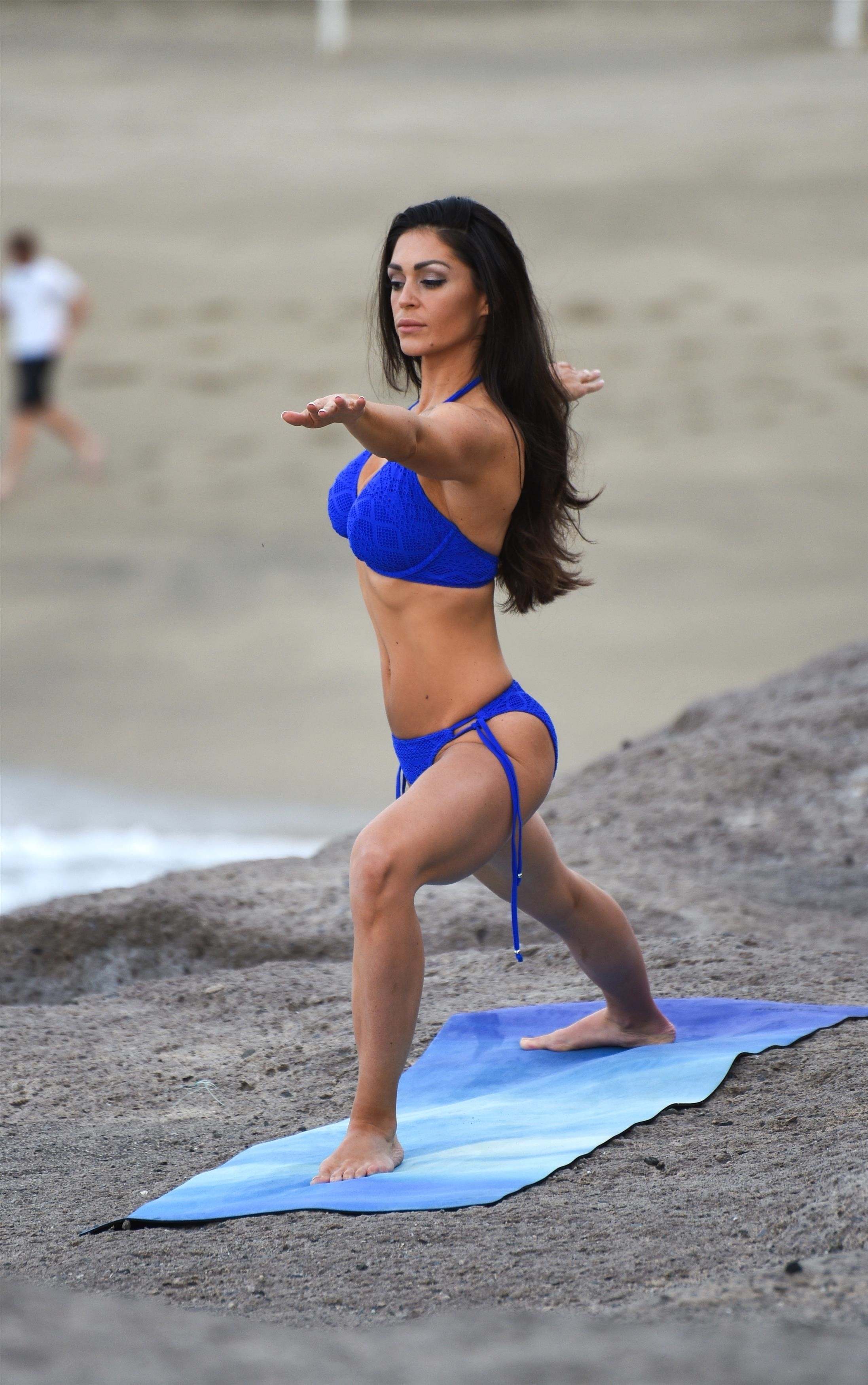 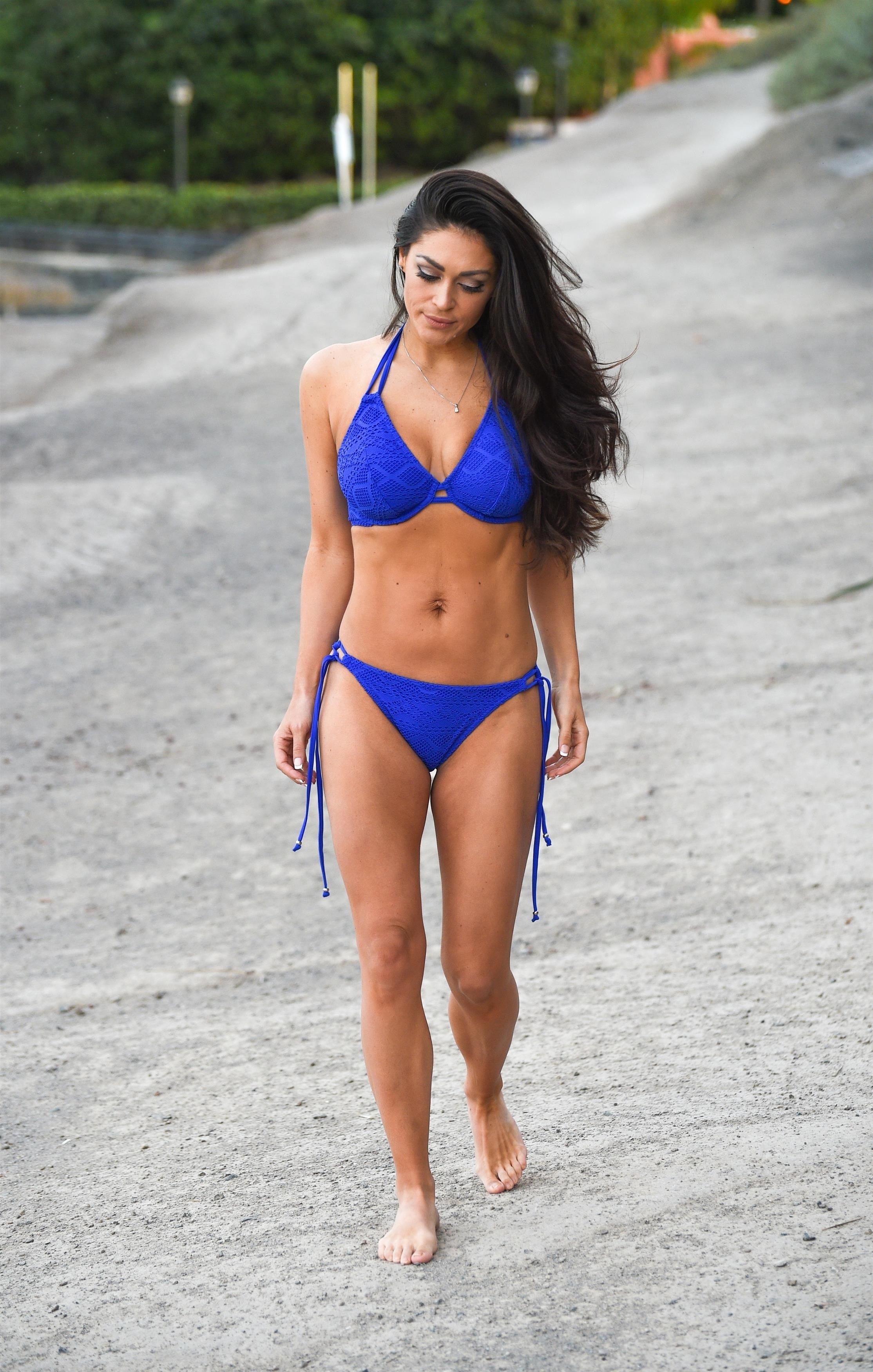 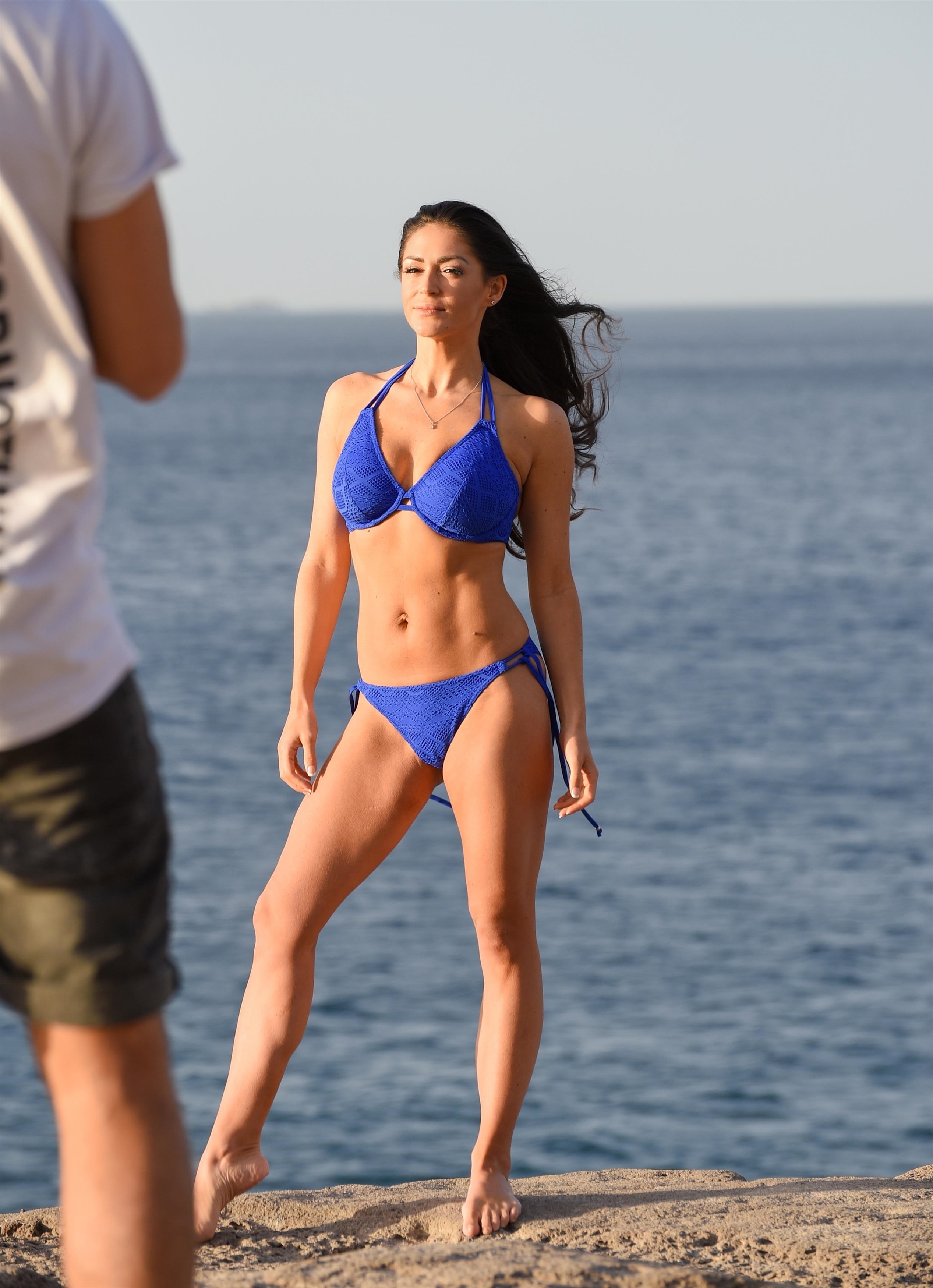 In one post on her social media she wrote: “Having my gorgeous baby Flo is worth every crinkle…

"But no body is perfect – certainly not mine. And don’t let anyone on Instagram let you think you can have a baby or lose a lot of weight without a bit of a trade off .”

Her latest trip comes weeks after the star finally confirmed her engagement to fiance Dane Goodson, weeks after he popped the question.

Casey was pictured flashing a diamond ring on her wedding finger while partying in South Woodford in early February. 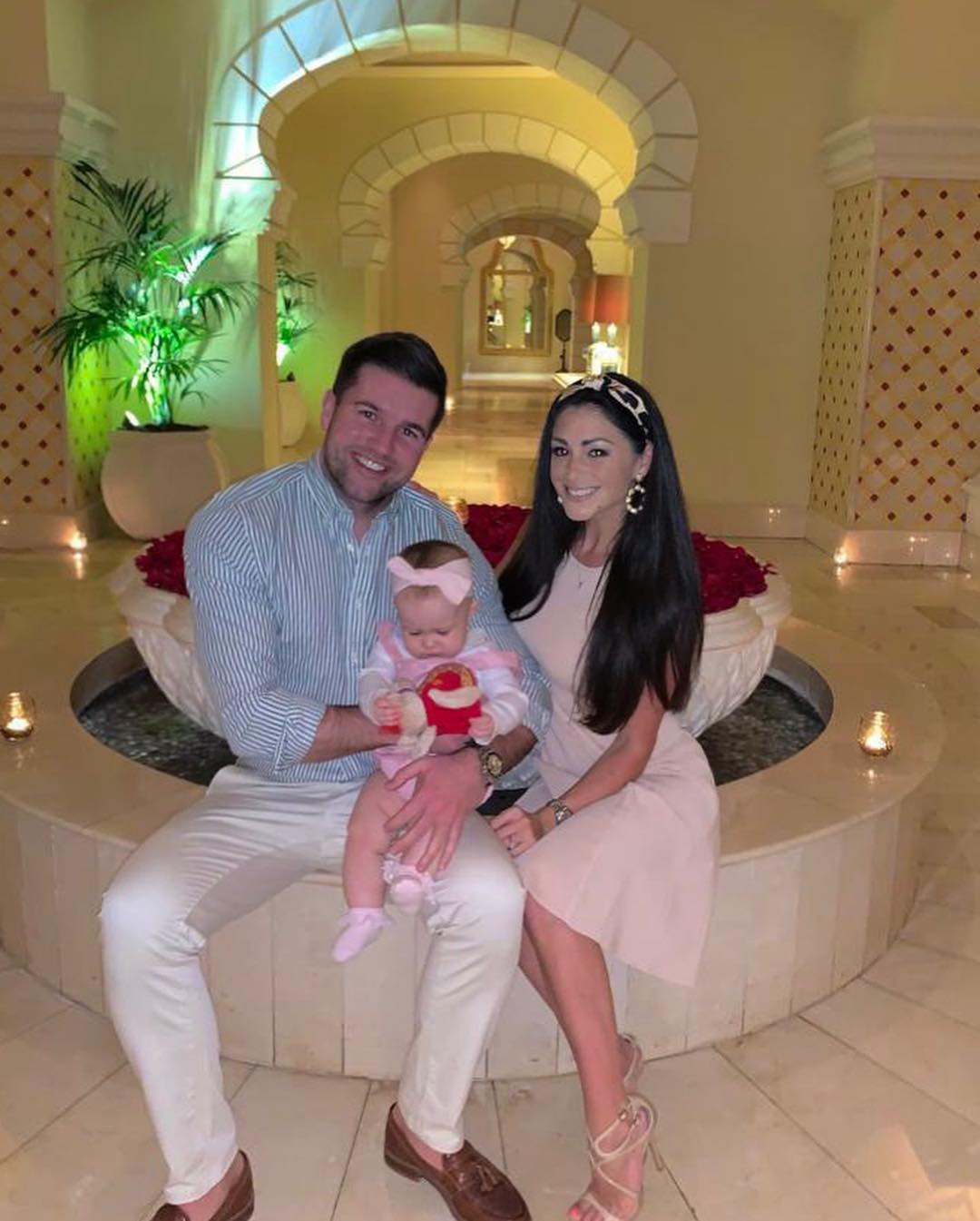 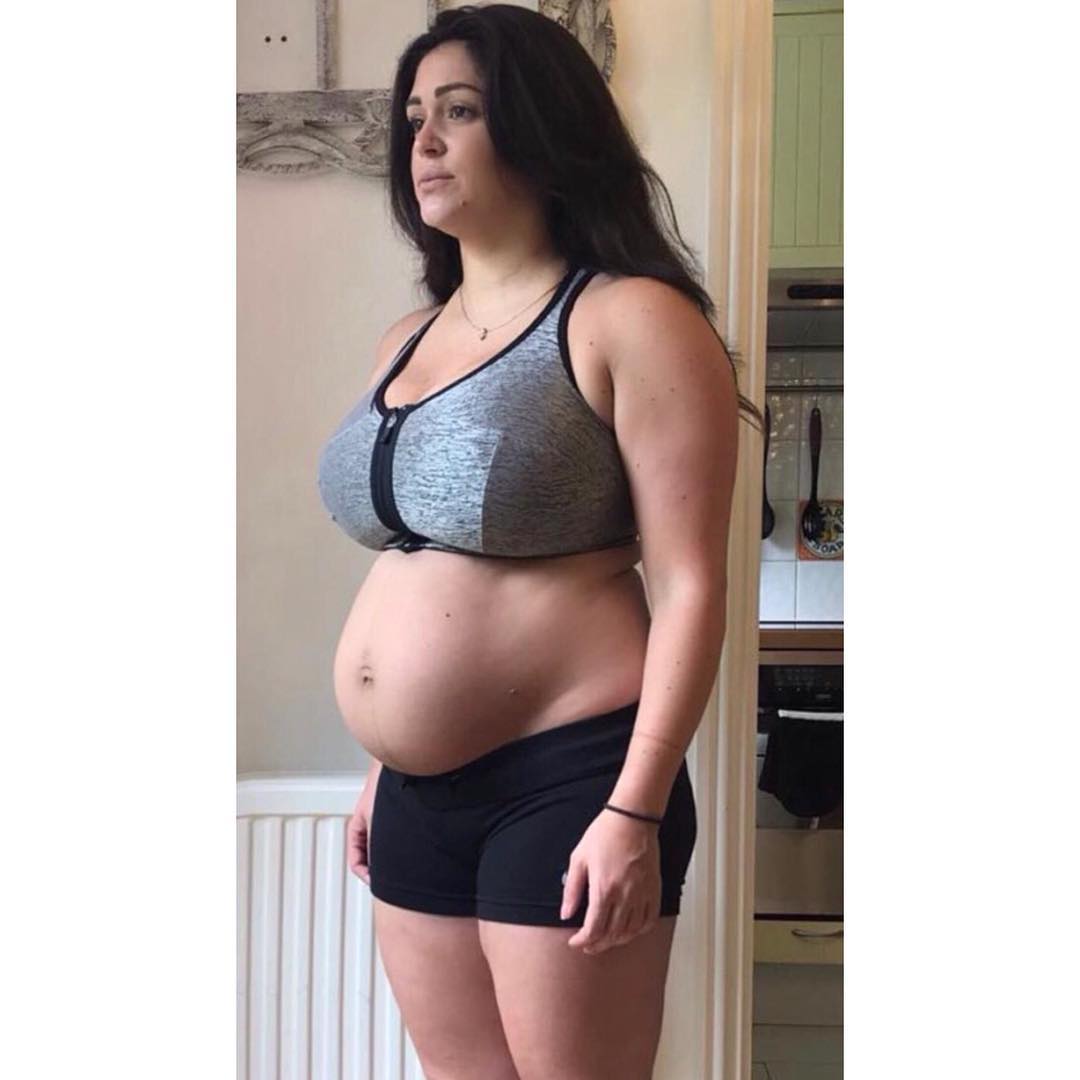 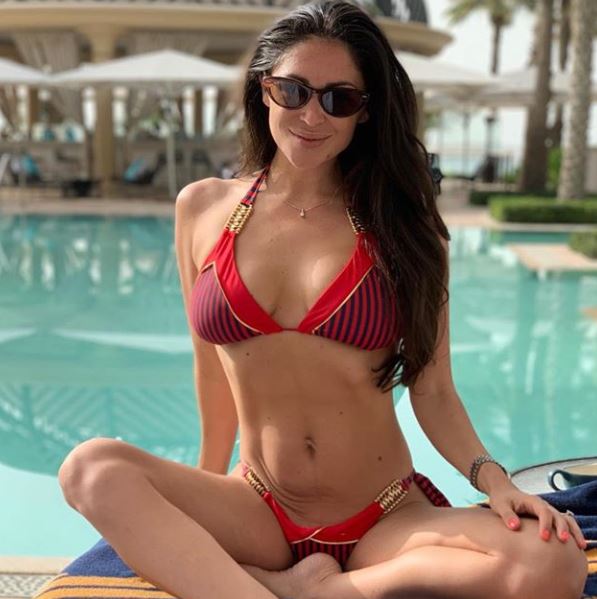 WAS THIS THE END? Peter Andre calls Katie Price an 'arrogant b***h' in furious TV row

She even confirmed the proposal in OK! magazine, but until now hasn't shared the news with her online following.

Posting a sweet snap of herself sipping champagne while showing off her sparkler, Casey said: "So……. I’m ENGAGED.

"Yes I’ve had a few people ask me and the rumours are true! Back in January Dane asked me and I balled my bloody eyes out!

"I literally could not be happier. We didn’t announce the news straight away as we wanted to keep it between us for a while. But now the secrets out #IMENGAGED."