A CASUALTY legend will be making an epic return to the BBC One drama just in time for Christmas – sending shockwaves through the hospital.

Suzanne Packer, who played Tess Bateman in the show until 2015, has been written back into the scripts for the two-part Christmas special. 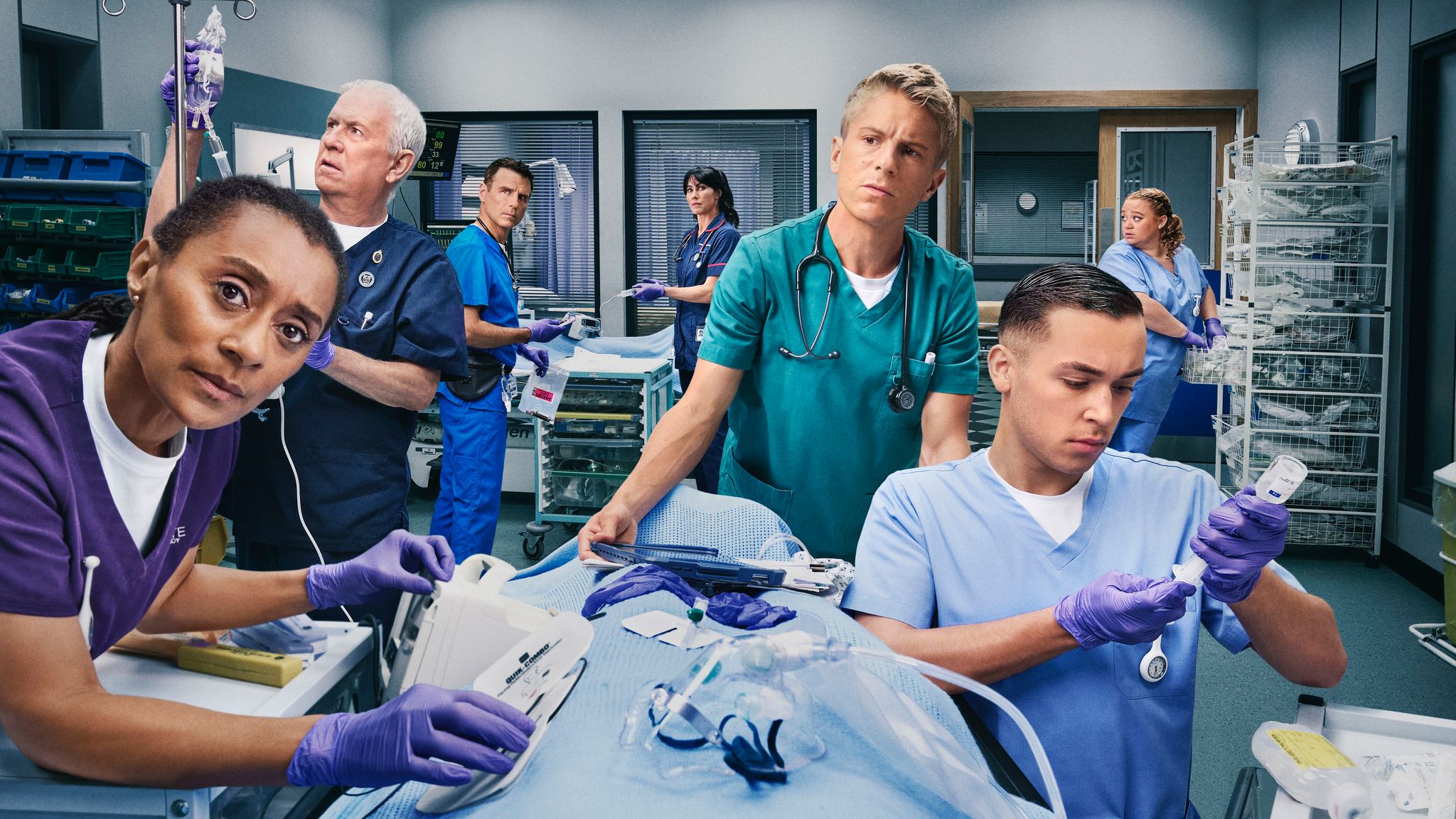 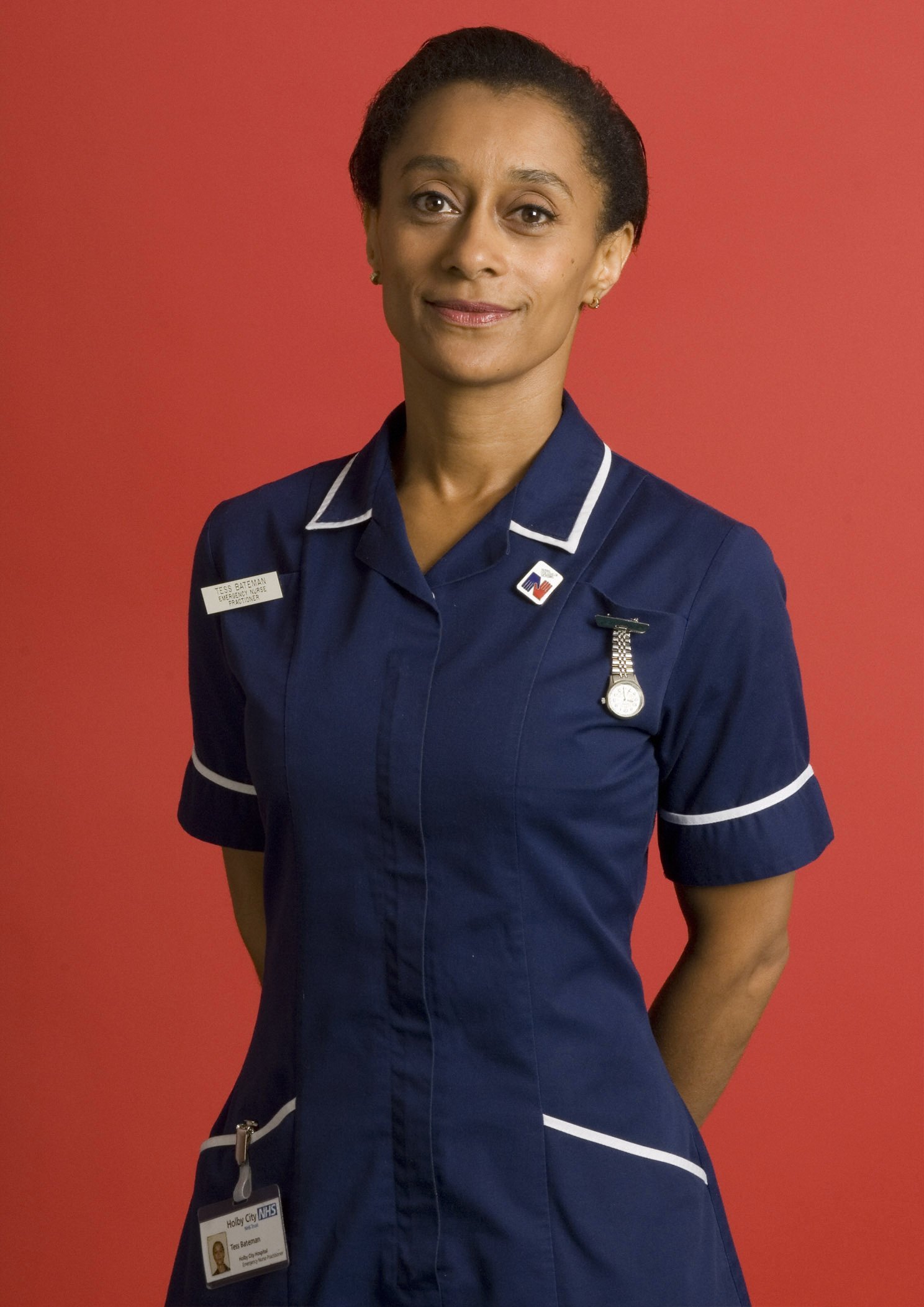 Showrunner Barbara Machin will bring Tess back to the hospital this December for the Christmas storyline, which runs over two consecutive episodes.

The first episode – which airs on December 4, which see a shocked Charlie, played by Derek Thompson, shocked to see Tess turn up at his door.

Tess comes to tell her old pal she is returning to the emergency department at the hospital during the busy Christmas period.

But it quickly becomes apparent that their friendship is strained – with Charlie still grieving following the death of Duffy, played by Cathy Shipman.

Having made an exit from the medical drama following an affair with nurse Adrian Fletcher, Tess wasn't there to support her long-standing friend during the ordeal.

Actress Suzanne said of her role reprisal: "I was so delighted to be asked back to Casualty for a couple of episodes.

"It was an absolute joy to work with the team again, especially Derek! Most of my scenes were with him, add that to a wonderful script by Barbara Machin and to work alongside Holly Aird, it was a dream return."

The star concluded that she could "not have asked for anything more" on her return to the BBC One drama.

Earlier this week, we revealed how Rash Masum is set to be shaken by a horrifying kidnapping ordeal and harrowing death in upcoming scenes.

This week, the doctor – played by Neet Mohan – will be involved in a gang storyline that will change his life forever.

Rash's life will hang in the balance when he's kidnapped by Hafsa's gang – being bundled into the boot of a car and taken to an abandoned building.

He will also have to try and save the life of old pal Hafsa, who finds herself injured  by a rival gang and is in a very bad condition.