CHANELLE Hayes has revealed she’s back in her size 12 jeans after dropping four dress sizes in a couple of months.

The 31-year-old proudly shared a picture of herself looking amazing after losing two stone, telling fans: "THIS IS OFFICIALLY THE SMALLEST I HAVE BEEN SINCE SUMMER 2016!!" 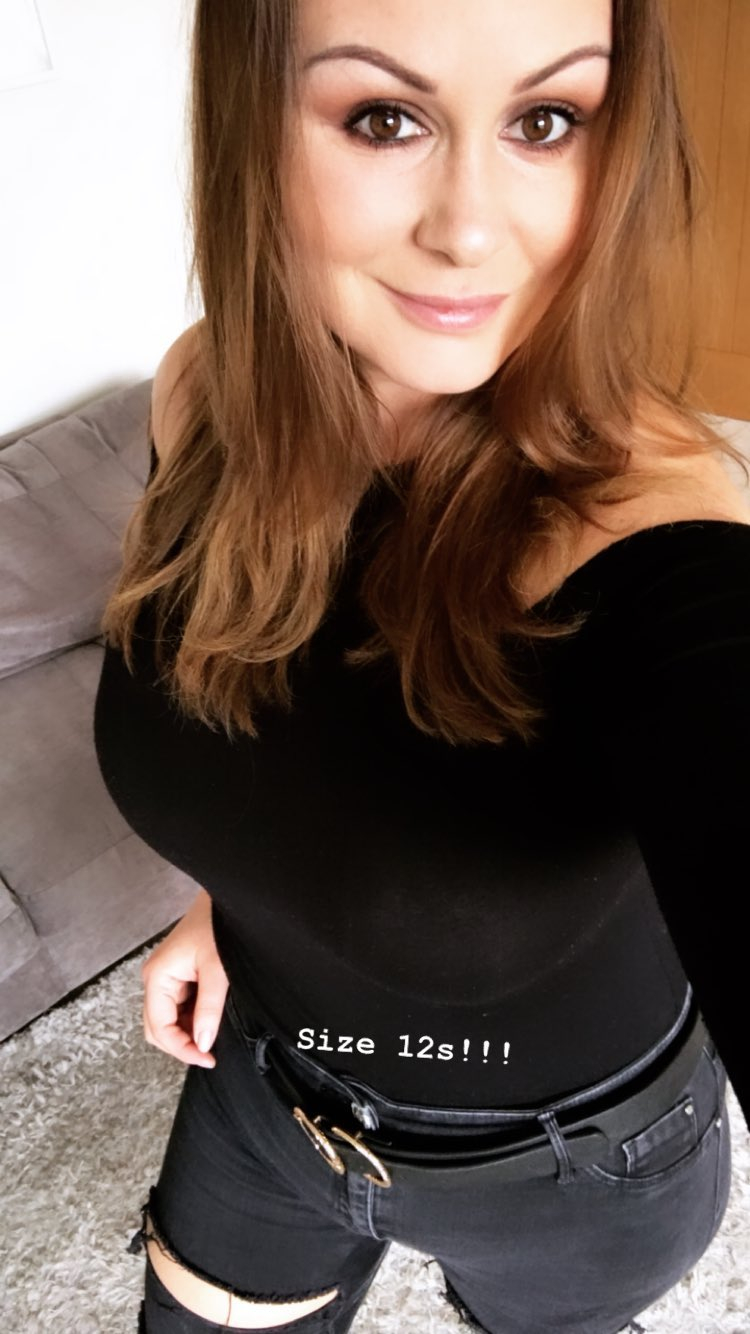 She continued: "So in November for my birthday I wore a size 18-20 jumpsuit and hated it.

"I’ve put in a lot of effort and hard work and I can now fit into my size 12s. DON’T GET ME WRONG- these jeans are nice and stretchy lol. But my belt is on the smallest hole and could do with being a bit tighter, I have no overhang and I feel confident.

"I have lots of other 12s that still don’t fit yet, but the fact that these do is helping me keep going until I get where I want to be."

The reality star’s weight has fluctuated over the years, with her admitting she finds it hard to recapture her focus when she "falls off the wagon".

Earlier this year Chanelle fought back tears as she revealed her regret at "not getting skinny like Cheryl" after she split from ex Ryan Oates in 2017. 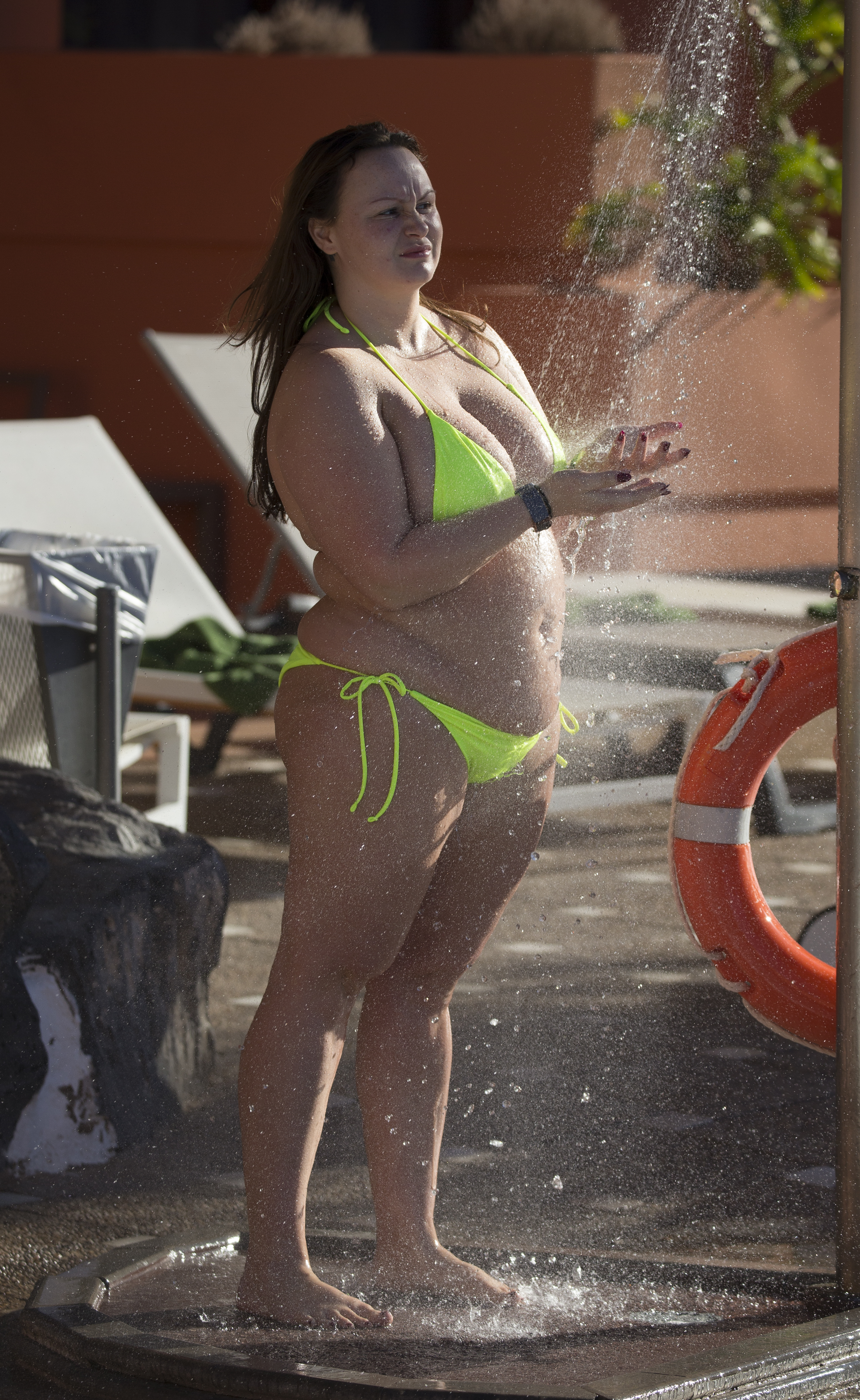 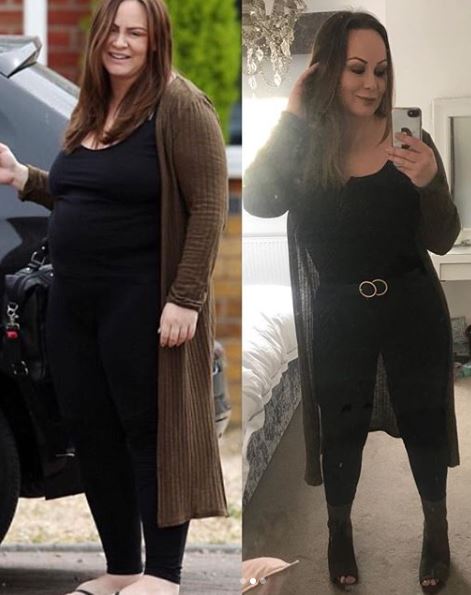 Most Read In TV & Showbiz 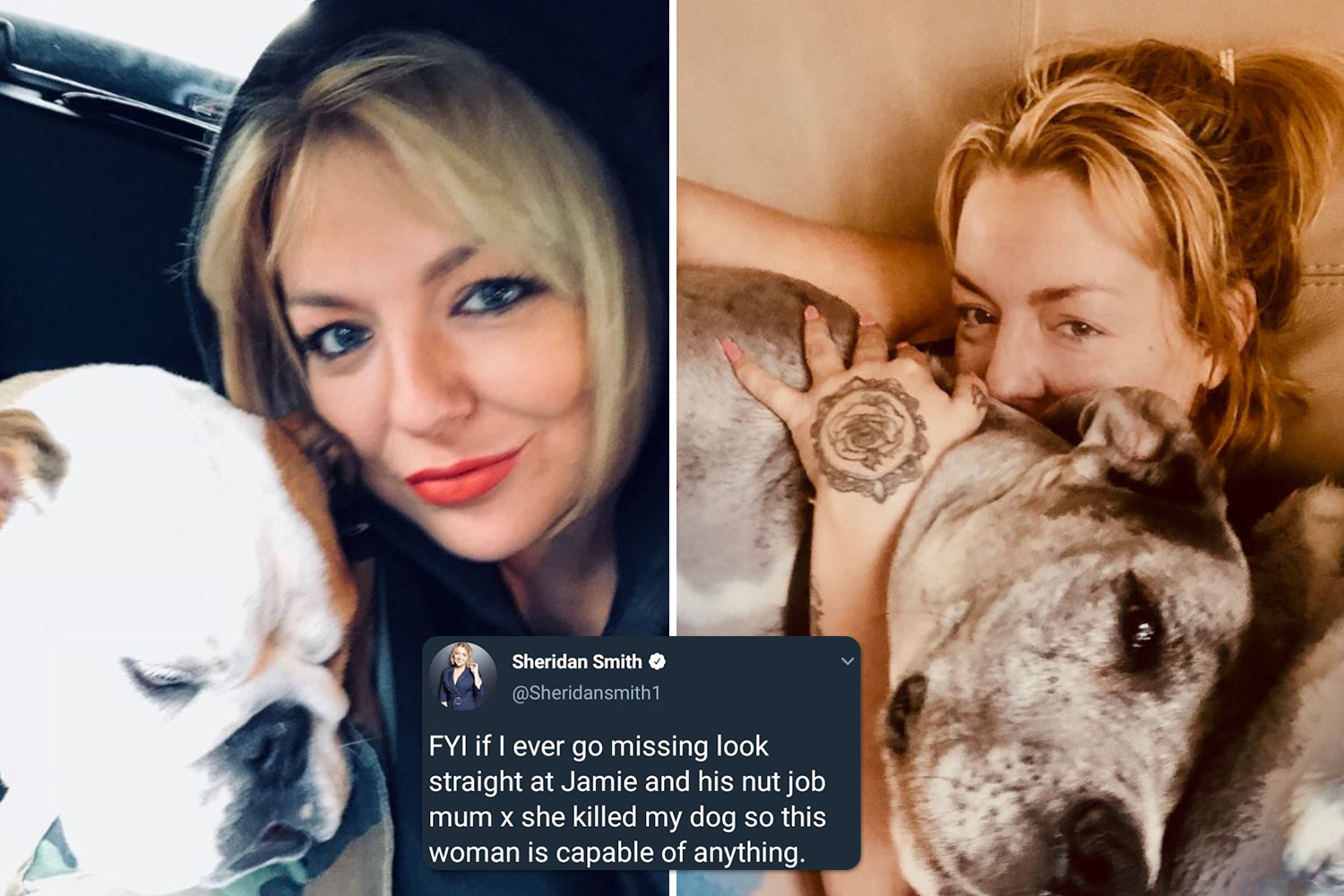 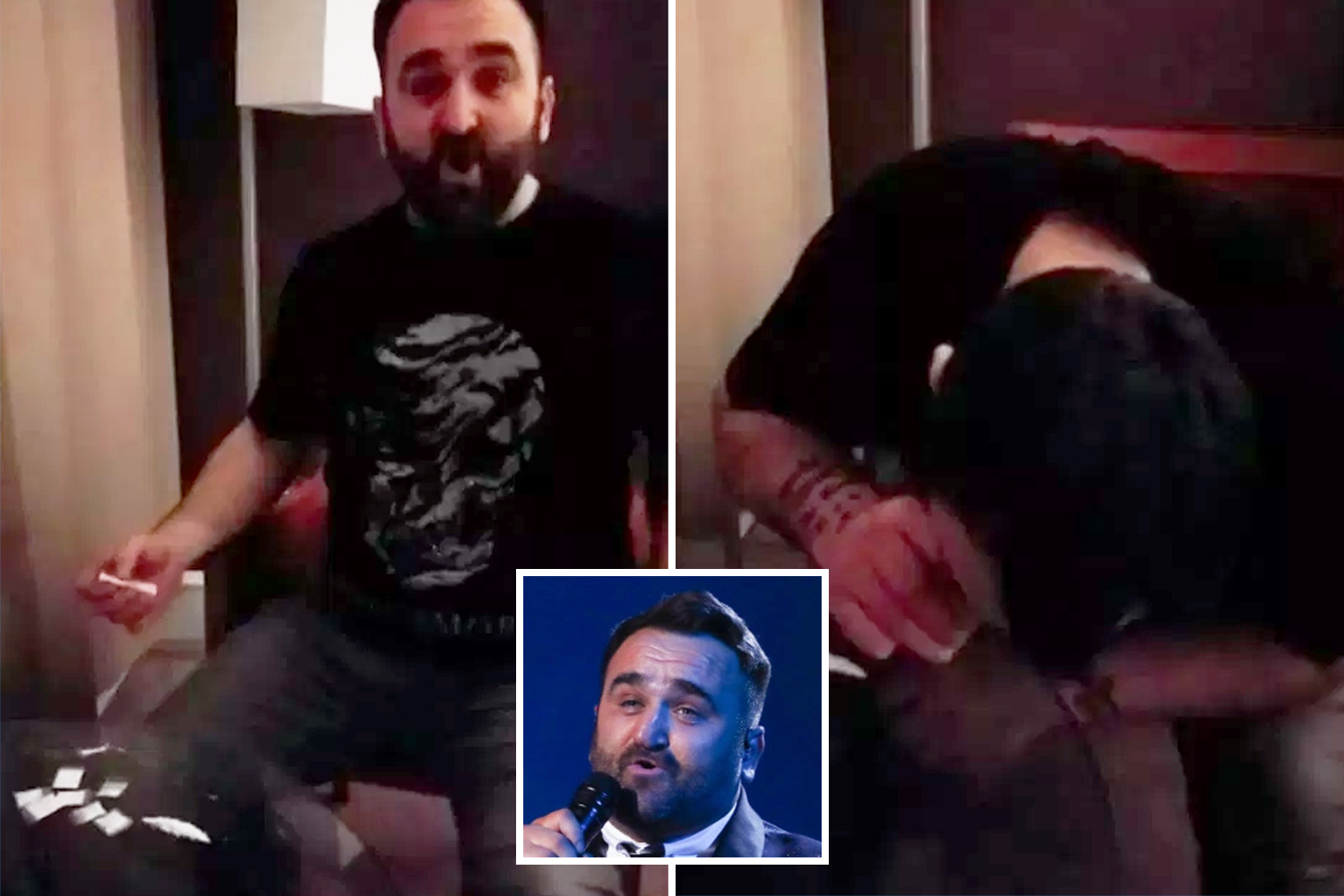 She said on This Morning: "I've always had such a horrific relationship with food and my emotions, even when I was a size 4-6 I would still eat so unhealthily.

"Most people like Cheryl when they break up get so skinny, but then when I'm celebrating I'm thinking, 'Oh my God yay. let's go out for food!' Everything revolves around food I looked at the photos and looked horrendous."

Chanelle and Ryan now have an amicable relationship as they raise son Frankie, while Chanelle also has a son Blakey from a previous relationship.