THE Virtues has been hailed as "emotionally eviscerating" with some critics even saying it has every chance of being a "small-screen classic."

But who has brought This Is England creators Shane Meadows and Jack Thorne's story to life? Meet the cast who you will likely already recognise. 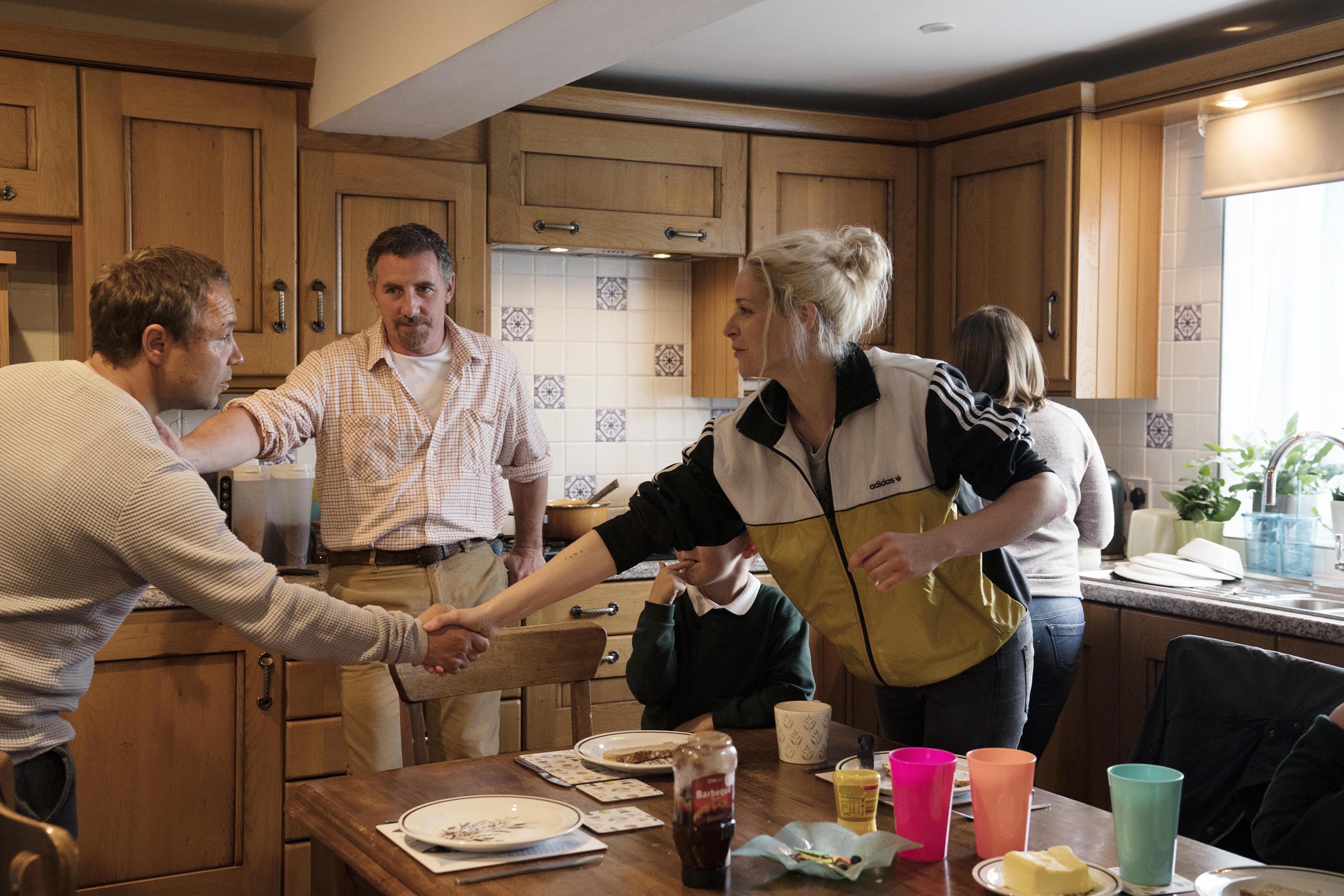 Meet the famous cast from The Virtues…

Stephen Graham, 45, is back on our screens after his outstanding performance in Line of Duty.

He's is best known for his roles in Snatch and This Is England – which is also directed by The Virtues showrunner Shane Meadows.

Prolific performer Stephen has been in everything from the Pirates of the Caribbean movies to Tom Hardy's Taboo.

He's also played many real-life characters, like Billy Bremner in The Damned United, and the notorious gangster Al Capone, who he portrayed brilliantly on HBO's Boardwalk Empire.

He was nominated for a British Independent Film Award for This Is England. 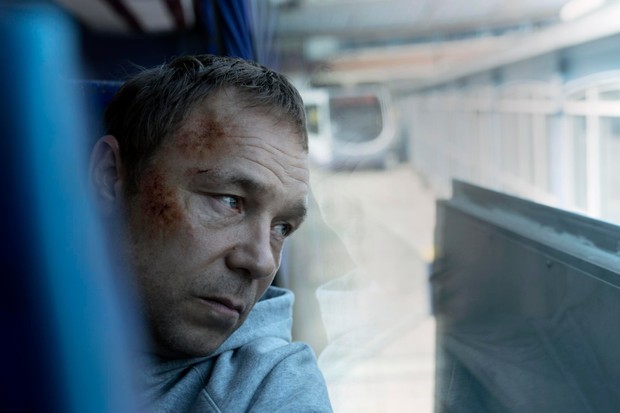 And you'll see him next in upcoming movies Rocketman, The Irishman and Greyhound.

Stephen is playing troubled character Joseph who embarks on a journey to the south of Ireland to reconnect with his long-lost sister.

He'll also have to confront some skeletons in his closet in the process.

This is what Stephen has said about the character: "Joseph is trying to piece together what happened to him as a child, and slowly as he’s working out what’s going on and what did happen, all these images are flying up into his head, all these repressed memories that he had as a child. It’s post-traumatic stress disorder, basically, in its purest form." 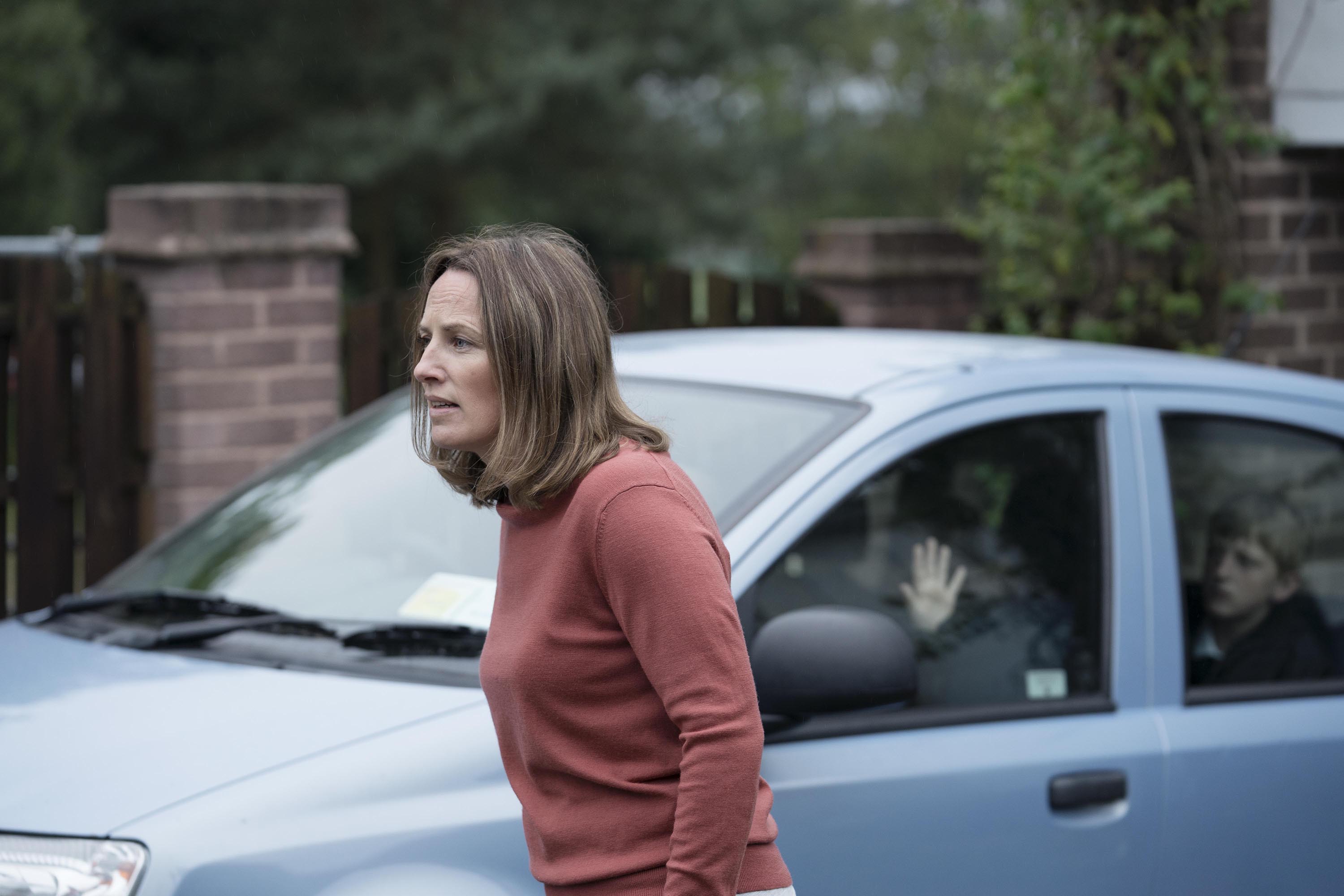 Fellow This Is England star Helen Behan has been cast as Joseph's sister Anna.

The actress is probably best known for her roles of Helen and Evelyn in the '90 and '88 series.

Besides This Is England, she has acted in Taken Down.

And will be starring in the upcoming Wildfire. 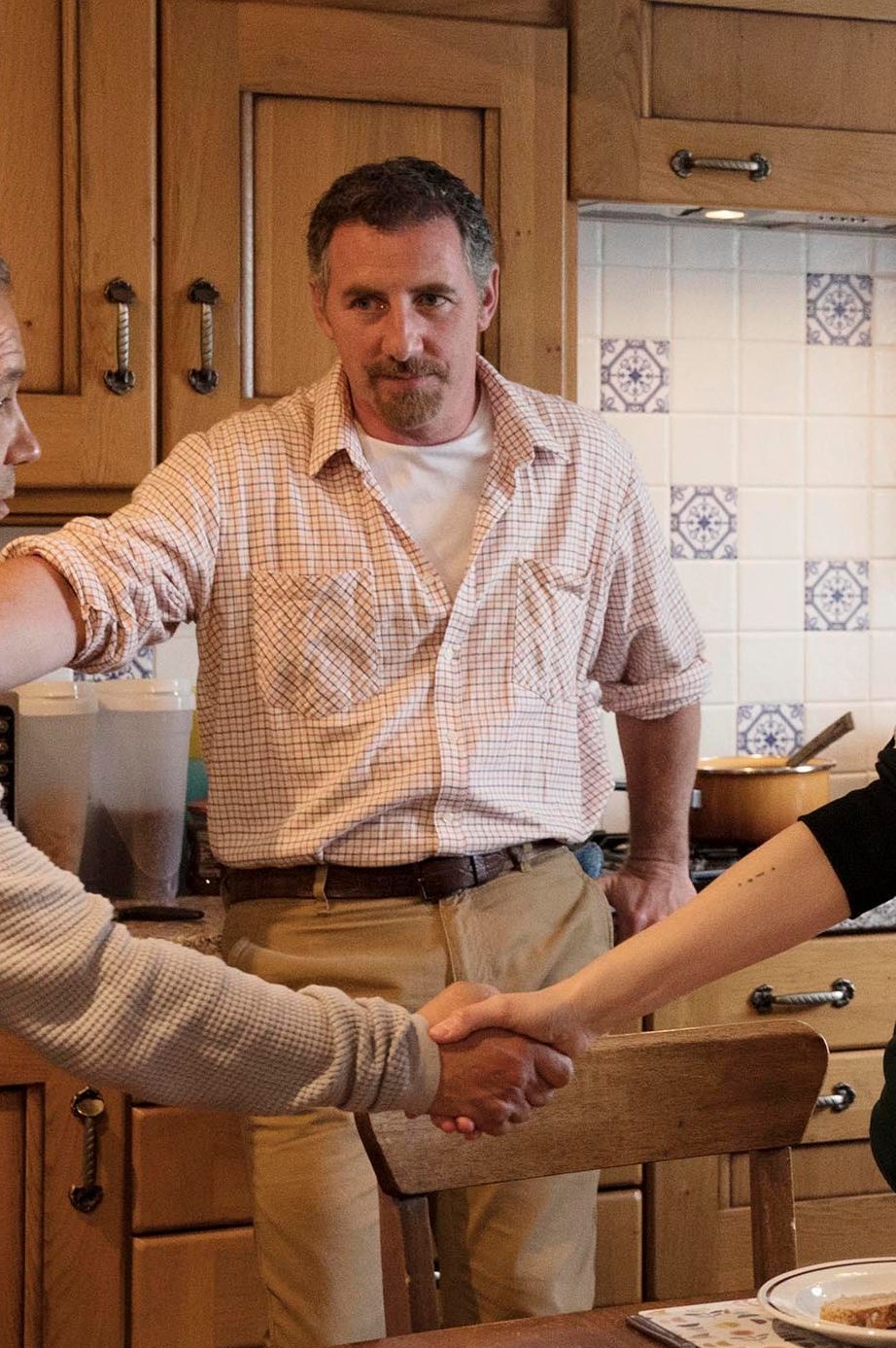 Frank Laverty is Anna’s husband Michael in the forthcoming series.

You may recognise the actor from 1996 biopic Michael Collins or The Abduction Club and Glenroe.

He has also acted in series On Home Ground and Raw in his native Ireland. 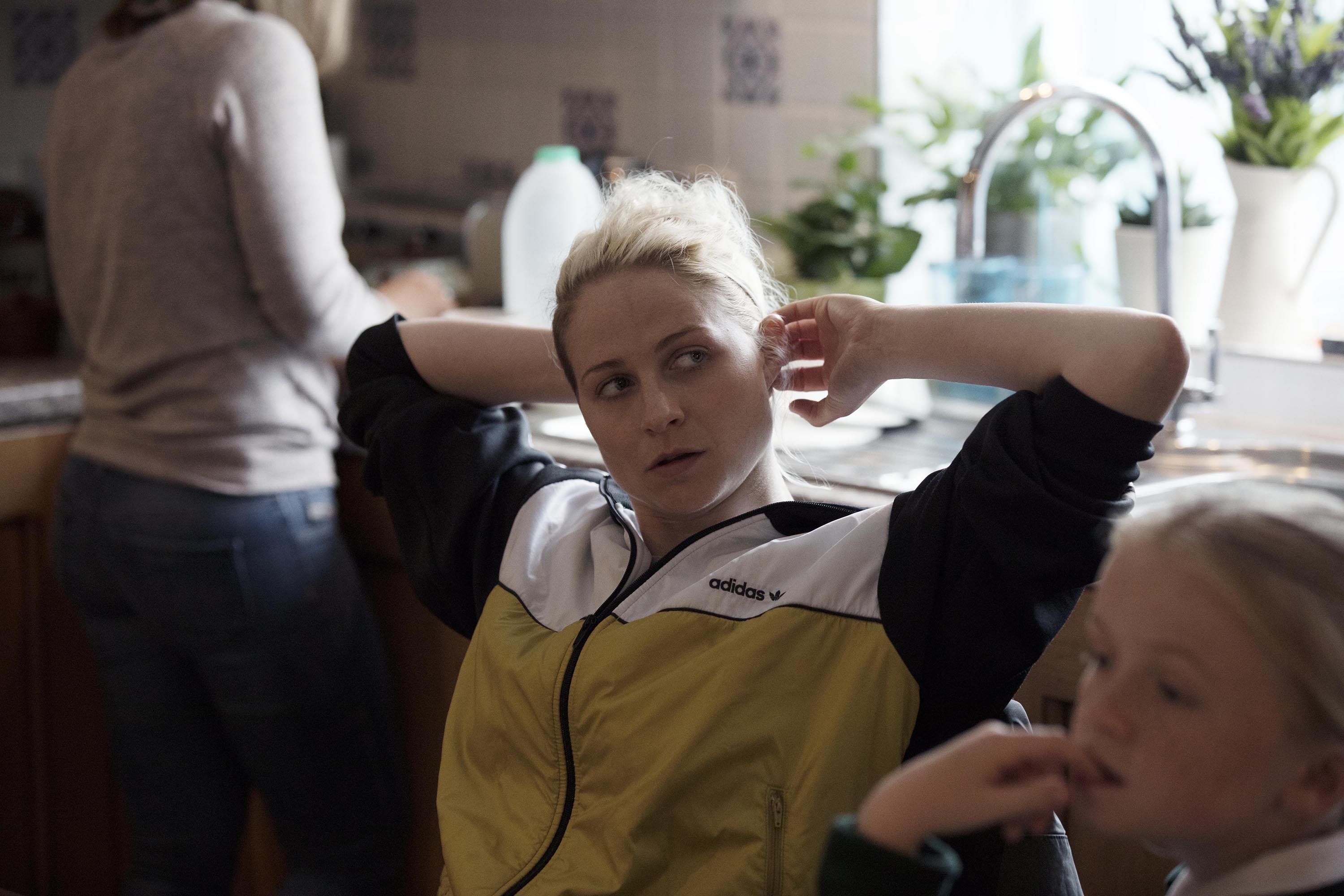 Niamh takes on the role of Michael's sister Dinah.

The Irish actress has already been named the 2018 Screen International Star of Tomorrow by Screen Daily for her role in The Virtues.

She first rose to prominence in the 2017 Indie flick Without Name. 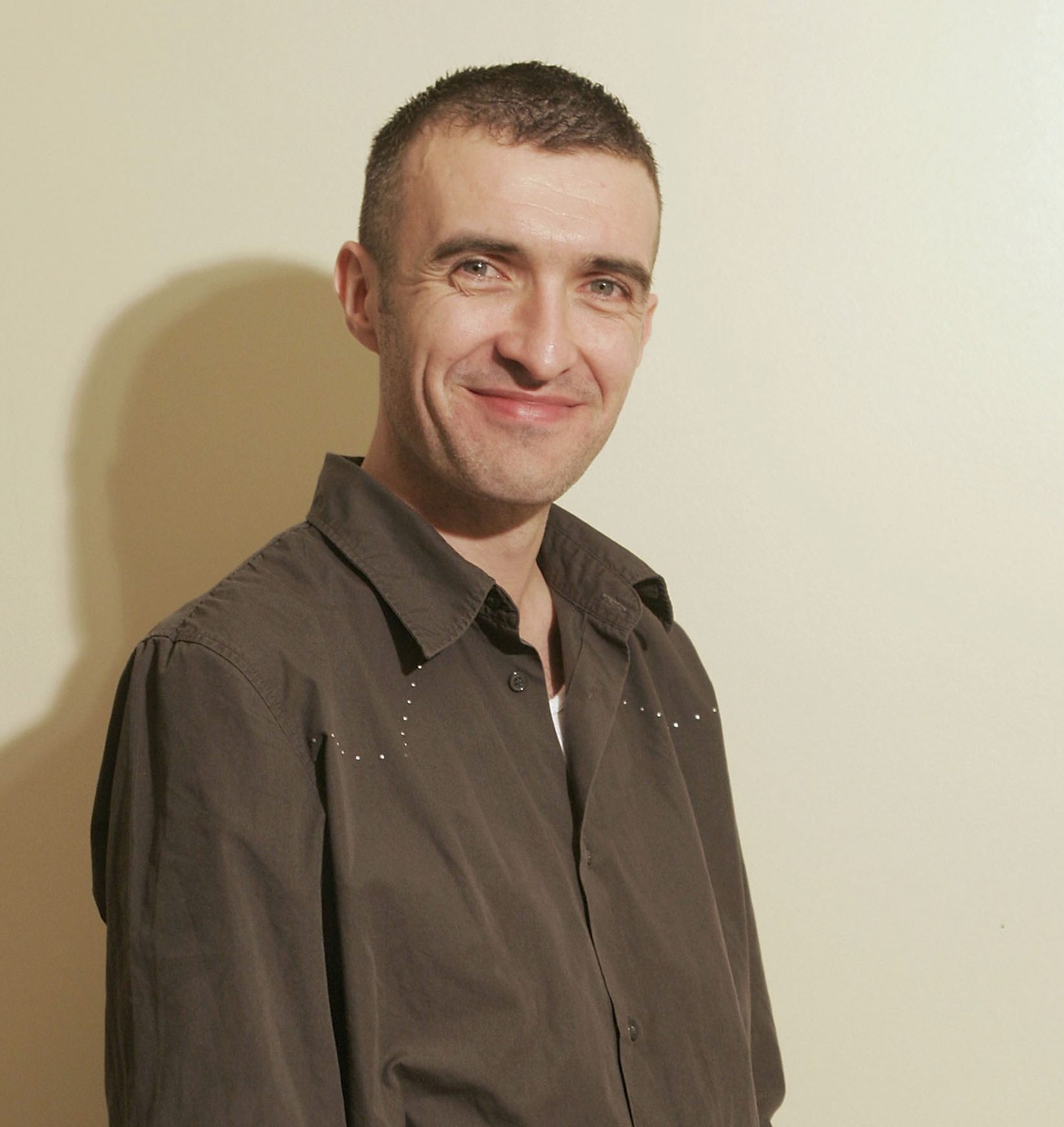 Mark takes on the role of shady chap Craigy who works with Michael and forces Joseph to confront his demons.

You may recognise the Irish screenwriter and actor from Garage, Adam & Paul and The Guard. 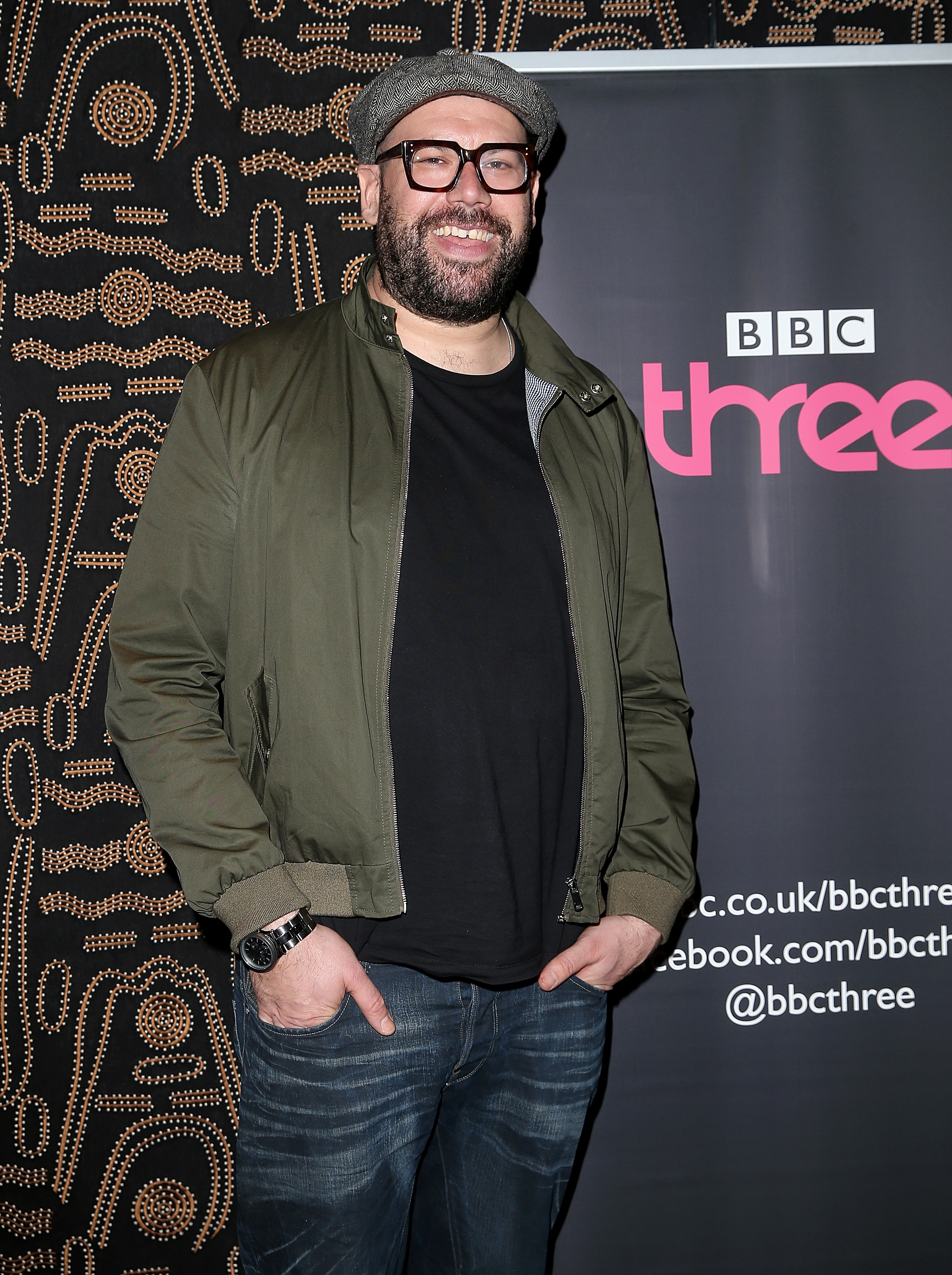 Plebs star Tom Davis is the barman at the local watering hole where Joseph goes on a bender.

You may recognise the actor from Action Team and Murder in Successville – for which he is also a writer.

What is The Virtues about?

The four-part mini-series will focus on the life of Joseph, who is struggling with the process of recovering from his alcohol addiction.

Following his ex-girlfriend’s decision to move to Australia with their son, Joseph goes on a path of destruction.

In a desperate attempt to change paths, Joseph heads back to the south of Ireland where he restores his broken bond with his sister Anna.

Anna had thought her brother was dead, so it’s a complete shock for her to see him back.

She welcomes Joseph with open arms and, through the help of her husband, employs him to work under the family’s company.

Here, Joseph meets Craigy, who not only causes a distraction in his life but also influences him to once again face the demons he had been trying to run from.

When does it start?

The Virtues will premiere TONIGHT (May 15.)

While intrigued viewers would normally be used to watching a season filled with plenty of episodes, The Virtues will only consist of four.