Charity and Mackenzie passion as they declare their love in new Emmerdale video? 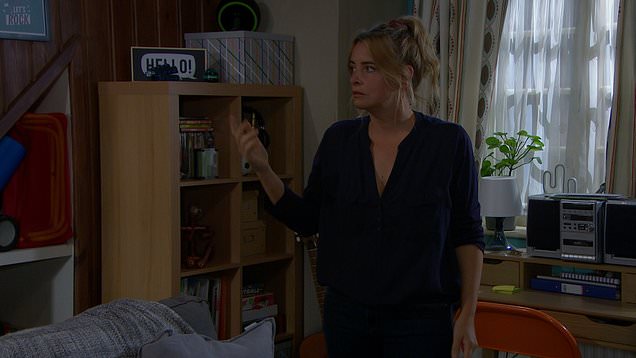 A delivery of smart watches goes missing in upcoming scenes, and it’s safe to say that Charity is livid. The mainstay of the ITV soap, however, has her suspcions on who’s behind the theft, swiftly pointing the finger at Mackenzie!

Mackenzie, of course, denies all knowledge but it’s pretty clear that he did, in fact, have something to do with the crime, as Ryan Stocks (James Moore) later spots him stashing a holdall up at Tall Trees.

Charity, unconvinced by Mack’s pleas of innocence, breaks into Tall Trees to snoop, desperate to get her hands on the missing watches.

But Mackenzie catches her in the act!

Charity, like a pro, keeps her cool, and makes it quite clear that she’s not going anywhere until she gets what she’s after. Mackenzie, however, plays the innocent once again. 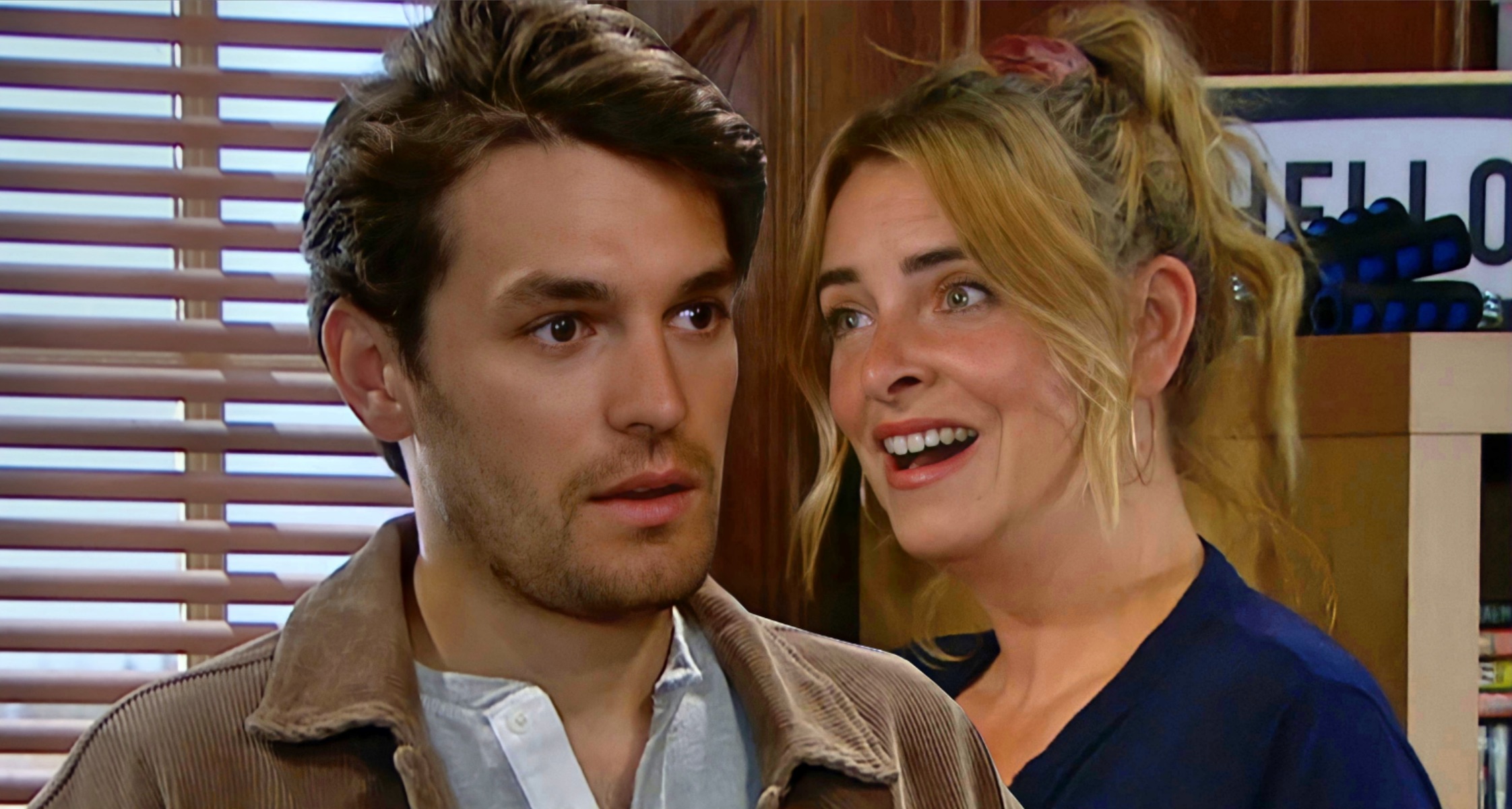 Well, that is until Charity inches closer to the cupboard containing the holdall! Desperately trying to throw her off the scent, the young man declares his undying love for her!

‘Wait!’, he yells, giving Charity reason to believe that she’s succeed in finding what she wants.

‘I think I’m falling in love with you,’ adds Mack, prompting Charity to reveal that she feels the same way.

That is, before she bursts into laughter.

Mack plays the injured party, claiming he’s had his feelings ‘trampled all over’, but Charity is smarter than that, telling him that she’s going to have a look in the cupboard that he’s quite clearly doesn’t want her near.

But will she find what’s she’s looking for?

Emmerdale airs these scenes Wednesday August 11 at 7pm on ITV.