Charlotte Crosby thanks her fans for their support

Earlier this week, Charlotte took to Twitter and Instagram where she slammed the one-hour Channel 5 documentary titled Celebrities – What Happened To Your Face – Charlotte Crosby. In a lengthy statement, Charlotte said she was “appalled” by the programme which criticised her “plastic face” and “duck lips”. She went on to write that despite being grateful for her fame, she has not only been targeted by trolls for the way she looks, but she has struggled with self-confidence and personal trauma.

The reality star also claimed she had only found out this week that the show was going ahead.

Channel 5 has since publicly apologised to Charlotte for causing any upset and removed the episode from its streaming platform My5.

In a statement sent to OK! Magazine, Channel 5 said the channel and Crackit Productions have “taken on board Charlotte’s feedback”.

“While we acknowledge that the programme was Ofcom compliant, we have taken on board Charlotte’s feedback and removed the episode from our streaming platform My5. We apologise for any upset caused.” 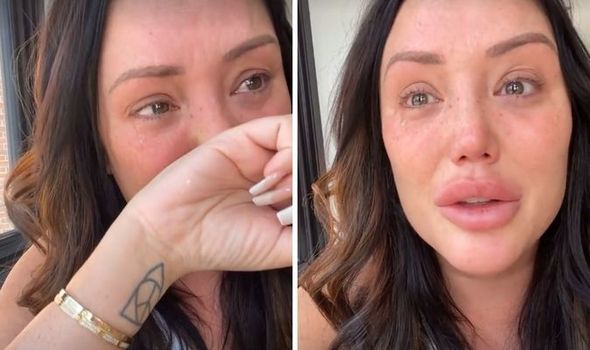 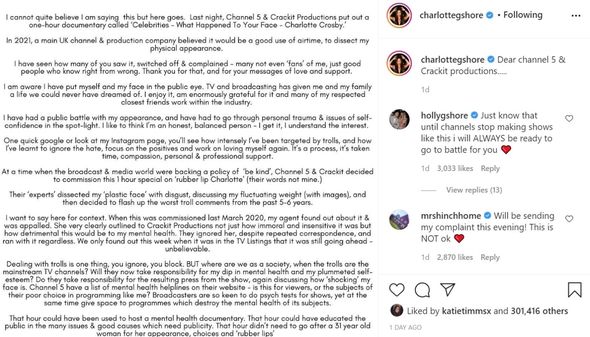 Charlotte has been flooded with supportive messages from both her former co-stars and fans since she posted her statement about the documentary.

On Saturday, she shared a tearful video to her Instagram story, where she thanked her fans and followers.

“Hi everyone. I thought that I’d come on here, because honestly – this is no word of a lie – my phone almost exploded yesterday,” she began.

“I was getting so many messages, so much support. I actually can’t quite believe how amazing and kind and incredible everyone has been. 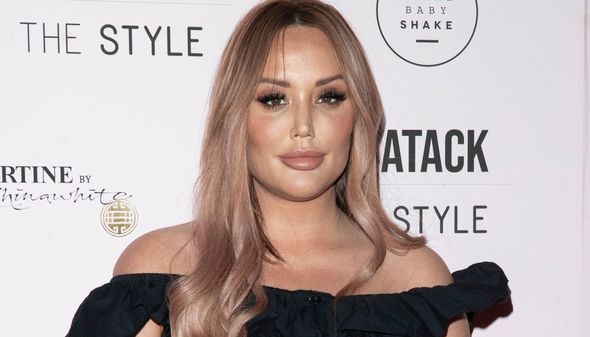 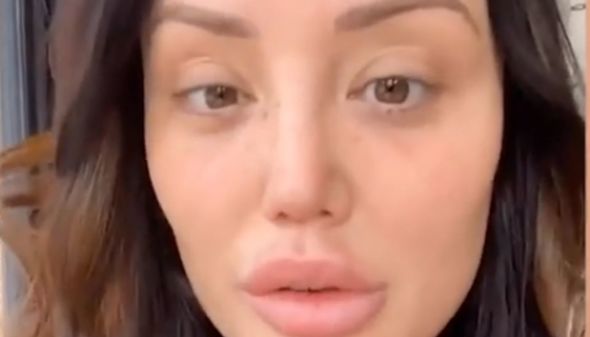 “It just shows us how the world is actually changing. People just won’t stand for this treatment or bullying or behaviour anymore. It’s just not cool.”

As she broke down in tears, the reality star added: “I’ve tried to do this about three times without getting upset but you know how much of an emotional person I am.

“I’m a strong person, if anyone knows me, my attitude of people saying negative things is like it doesn’t matter. You’ve got to focus on the positives.

“I’m crying about how many people have been so kind.”

Charlotte concluded the video by thanking her followers for making her feel like she was worth something.

“You’ve actually made us feel like I’ve got a self-worth,” she said. “That’s how all of this support has made us feel.

“You know why I’m so strong and why I just brush it off and it doesn’t hurt. Well, you feel like you kind of deserve it.

“You feel like you’ve got so little self-worth, you feel like ‘oh well, what can I expect. I deserve this, I have put myself in the public eye’.