CHARLOTTE Crosby has insisted she won't 'beat herself up' over her baby weight as she returns to exercise following the birth of her first child.

The Geordie Shore star revealed her postpartum baby bump in a behind-the-scenes glimpse of a photoshoot with daughter Alba. 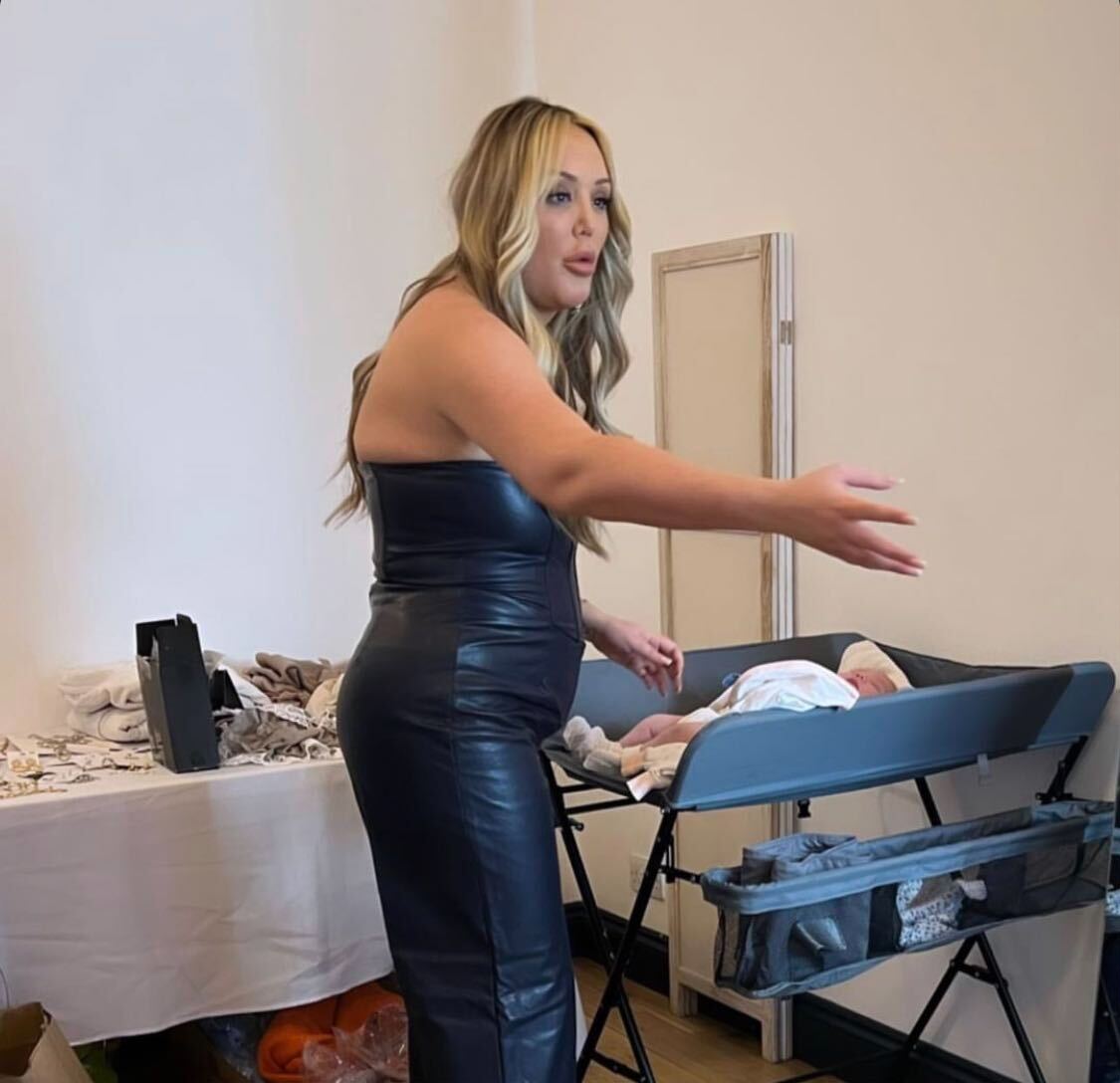 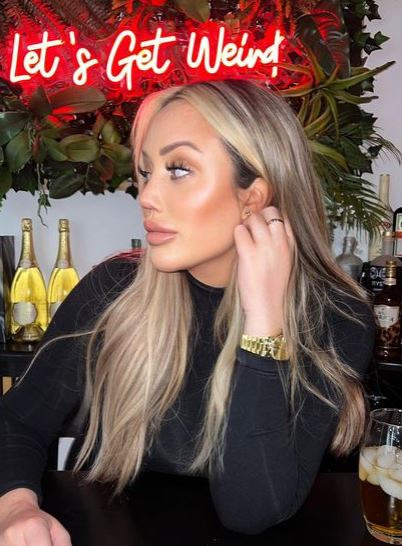 Charlotte also spoke about the pressure new mums put on themselves to return to their pre pregnancy shape.

"I guess I have felt quite guilty of seeing people who have given birth to babies and look completely normal again. Who have given birth and bounced back within two weeks. Stupidly I thought I would be one be one of those people.

"I'm not beating myself up about it. I just don't want to slip into ways in which I don't get back to my exercise routine at all.

"For me exercise makes us feel really good in myself. It makes us feel more energised mentally more better. I feel like I can conquer the world when I have a weekly exercise routine. I wake up with more energy, the endorphins I have set me up for the day. 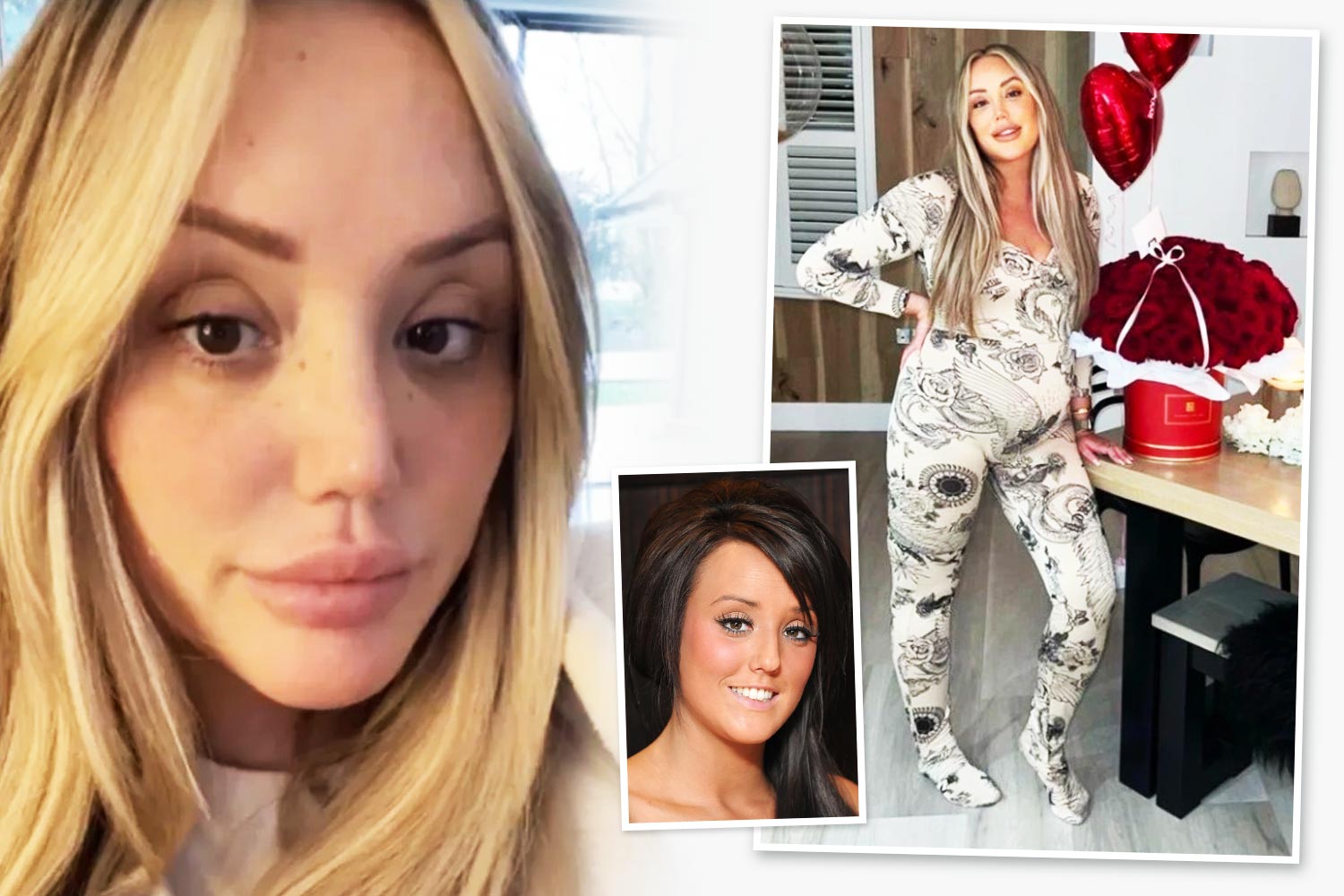 "Also when I'm exercising I feel like I'm a better person, my mood is obviously great, I'm brimming with ideas. Work wise I'm on top form."

The honest reality TV star welcomed her first tot with partner Jake Ankers into the world seven weeks ago.

Charlotte said about their first few weeks as a trio: "I slipped into sitting around the house and just slobbing about the house a bit, being in my baby bubble, which is all good and well and I've enjoyed but I just felt a bit redundant.

The star was promoting her Blitz and Burn diet app and said she stopped "slobbing out" two weeks ago and has finally been planning her meals and getting back to exercise.