Chicago Fire uses a lot of authentic firefighter lingo when telling the stories of Firehouse 51. And sometimes, it can get quite confusing. The firehouse is home to Engine Company 51, Truck Company 81, Rescue Squad Company 3, Battalion 25, and Ambulance 61 — and that’s more than enough to try to get straight.

In recent episodes, they’ve added yet another layer via talk about joining the “Squad,” without any definition or explanation. What is the Squad? And, what’s the difference between Squad and Truck? 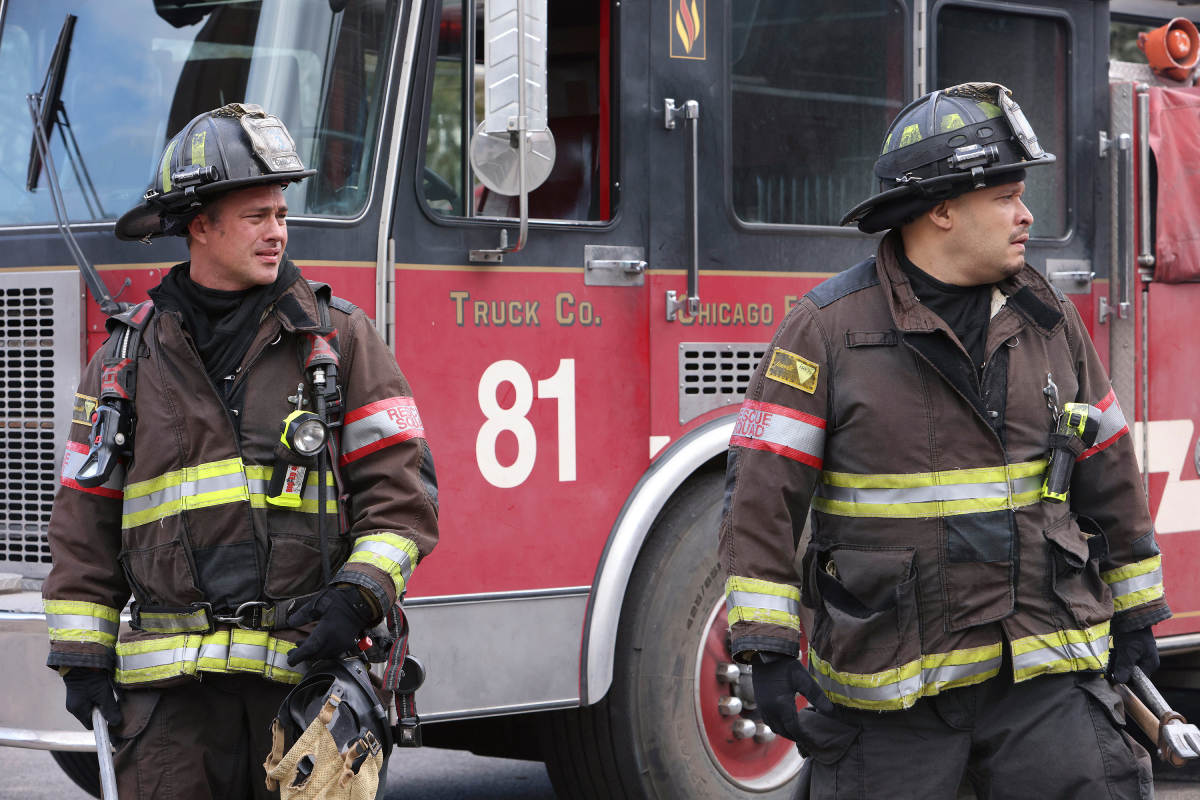 ‘Chicago Fire’ — The difference between a Fire Truck & Fire Engine

When it comes to defining a “Fire Truck,” it really could be almost any vehicle that the fire department uses, according to Fairmont Fire. But the term has “become specialized” over the years. Originally, a “Fire Engine” was an exclusive reference to the water pump.

But now, a “Fire Engine” refers to a fire department vehicle that pumps water. As for the term “Fire Truck,” that’s reserved for other types of vehicles that carry equipment and have at least one ladder. 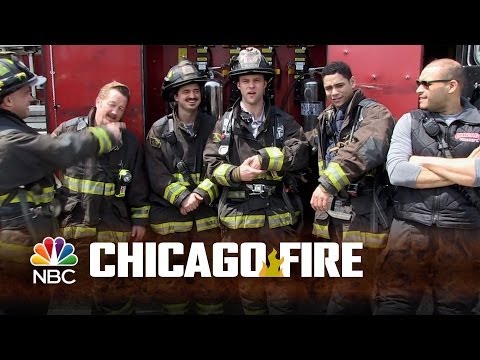 The Truck and the Engine perform different functions at the scene of a fire, and they don’t look alike. Fire engines — like Engine 51 on Chicago Fire — have the hoses and water. While the Fire Trucks like Truck 81 carry the tools — things like ladders, personnel, and rescue equipment.

Squad and Truck — what’s the difference?

In the Chicago Fire episode “Halfway to the Moon,” Gallo (Alberto Rosende) expressed his desire to join the “Squad,” and the word was used multiple times. However, no one ever explained exactly what it meant.

Just like there are two different vehicles — Trucks and Engines — firefighting teams are broken up into two different camps when they are working to put out a fire. In this context “Truck” refers to the firefighters who ride the Fire Truck and carry the tools and equipment to handle fires. 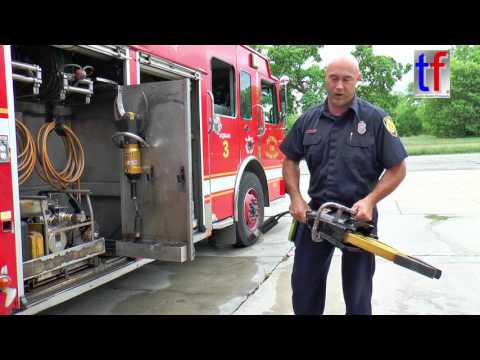 Squad, however, is the team that’s called during emergencies and accidents. They are the firefighters who have the equipment to handle any situation — not just fires. The Squad is the “catch all” department, with responsibilities ranging from rescues to messy cleanups.

To confuse fans even more, there’s also Rescue Squad Company 3. They specialize in rescue operations during complicated missions and difficult to reach areas.

This divide has caused tension on ‘Chicago Fire’

With “Truck” and “Squad” being different teams, they also have different reputations. The “regular” team of firefighters is “Truck,” led by Kidd (Miranda Rae Mayo). While the cool kids — aka the best of the best — are “Squad,” led by Severide (Taylor Kinney).

Having two different teams — and one having the reputation of being the best — there’s been tension between Kidd and Severide. She doesn’t like that he uses “Truck” as his talent pool or farm system to poach the top talent. But Severide believes he’s helping the ambitious firefighters who want to move up. 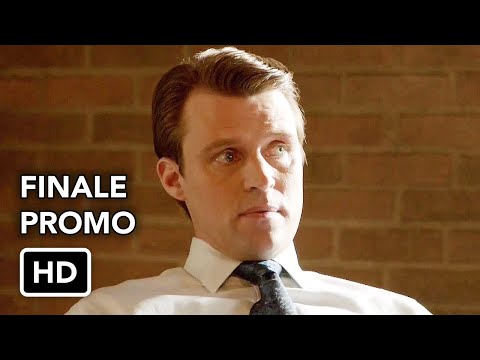 No matter who’s right, it seems pretty clear that this drama between “Truck” and “Squad” won’t be going away anytime soon.

The Chicago Fire season 10 finale airs Wednesday, May 25 on NBC.