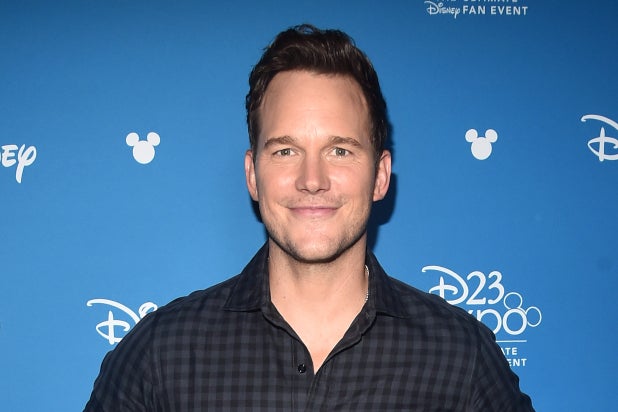 Indie studio Monarch Media announced on Wednesday that Chris Pratt is set to star and produce their upcoming comedy “The Black Belt,” with Randall Green (“Space Jam: A New Legacy”) writing the screenplay.

The coming-of-age film will star Pratt as an eccentric uncle who trains his shy teenage nephew in the ways of karate. Pratt will produce the film through his banner Indivisible Productions, alongside producing partner Jon Schumache, and Monarch Media’s Steve Barnett and Alan Powell.  Monarch principal Vicky Patel will executive produce and UTA Independent Film Group will oversee film sales and distribution.

Pratt and Indivisible Productions have a first look deal with Universal Pictures, which has worked with Pratt on the “Jurassic World” trilogy. Among the projects being developed by the studio is the action film “Saigon Bodyguards,” which will be produced by “Avengers: Endgame” directors Joe and Anthony Russo.

Monarch Media is developing an original country musical with Florida Georgia Line,  along with military thriller “Havoc,” with South Korean filmmaker Byung-gil Jung attached to direct, and “Do the Birds Still Sing in Hell?,” a musical based on the WWII biography of a British soldier who was a prisoner of war in Nazi Germany, and are developing an English-language remake of the Spanish-language film “La Lista,” from director Alvaro Diaz Lorenzo.

Pratt is repped by UTA, Rise Management and attorneys at Sloane, Offer, Weber and Dern.