Christmas Chronicles sees Kurt Russell take the role of Santa Claus, in a film series which was an unexpected hit. Since the first film came out in 2018, another movie has come to Netflix, the producer of the original movie series. But the question on fans’ lips at this point is simply: will there be a third movie in the series?

Will there be a Christmas Chronicles 3?

Nothing official has been confirmed when it comes to Christmas Chronicles 3.

READ MORE:  Michael Jackson Thriller behind the lyrics: How was Thriller written? 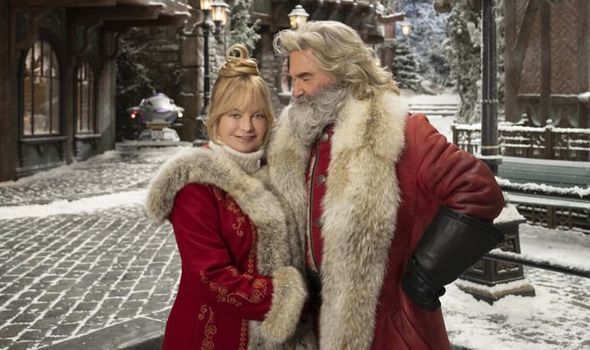 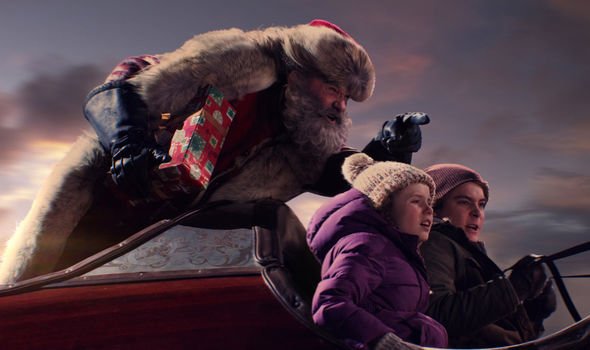 “We’ve just cyclically found our way around to making television. You go to the movies and you’re seeing television because there’s a serial aspect to it.”

His wife and co-star as Mrs Claus, Goldie Hawn, even joked their Christmas franchise was “like Marvel,” suggesting there could be TV series, movies, animations and much more in store.

While the co-stars may not be sure of the future of the franchise, some fans think they have an idea.

At the end of the first film, Goldie Hawn’s arrival as Mrs Claus was teased, so fans hoped the second movie would do the same.

However, while a new adventure isn’t revealed, there is a moment where the Christmas star is given its own close up, which could suggest perhaps it features as the focal point of the following film. 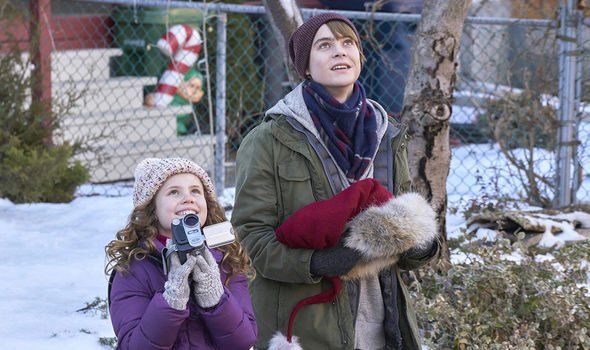 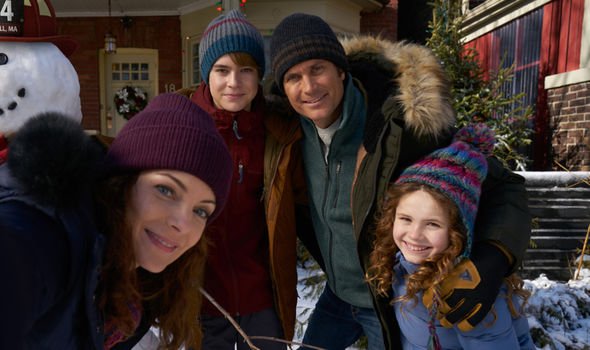 This is just conjecture, and fans have a whole host of theories about a third film.

But one thing is for certain: there is not a clear cut teaser or story cliffhanger for Christmas Chronicles 3.

What is The Christmas Chronicles about?

The first film featured children Kate and Teddy, who notice Santa Claus has come into their home and try to follow him to the North Pole by jumping into his sleigh with his reindeer.

However, the sleigh malfunctions and crashes onto Earth, meaning the Christmas presents for all the children in the world are lost.

As Christmas morning approaches, it is up to the children and Santa to save Christmas by delivering all the presents.

The second movie sees all of the key cast return, with some extra people added as part of the group.

In the second film Kate, who is now a cynical teen compared to her 10-year-old self in the previous film, is unexpectedly reunited with Santa Claus when a threat to cancel Christmas forces them back together.