COME Dine With Me viewers all had the same complaint over one contestant's annoying habit last night.

The fourth instalment of the latest series of the Channel 4 show saw financial advisor Adam try and impress the gang with his cooking skills. 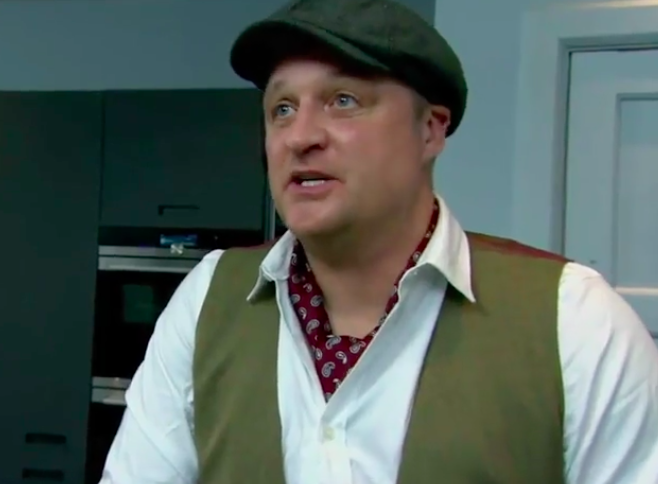 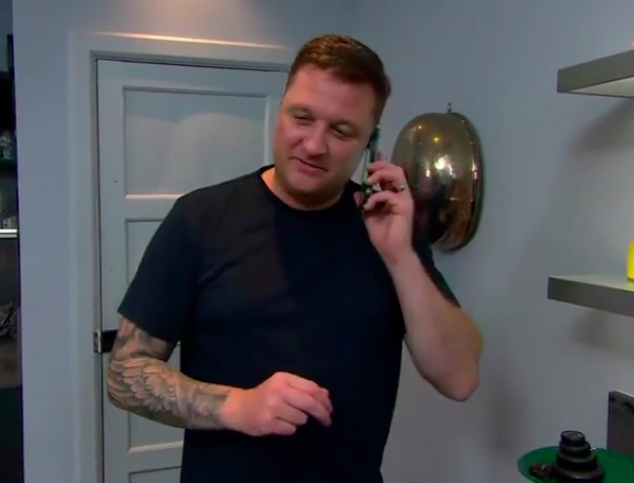 He decided to treat them to a Sheffield-themed night.

His three courses consisted of a Sheffield gin and beetroot cured salmon for starter, Sheffield relish BBQ pulled pork with mac and cheese to follow, and a sticky toffee pudding for dessert.

But as he prepped the dishes before his guests arrived, fans at home noticed that he kept mentioning one person to camera.

One wrote on Twitter: "Say "wife" one more time… #ComeDineWithMe."

More on Come Dine With Me 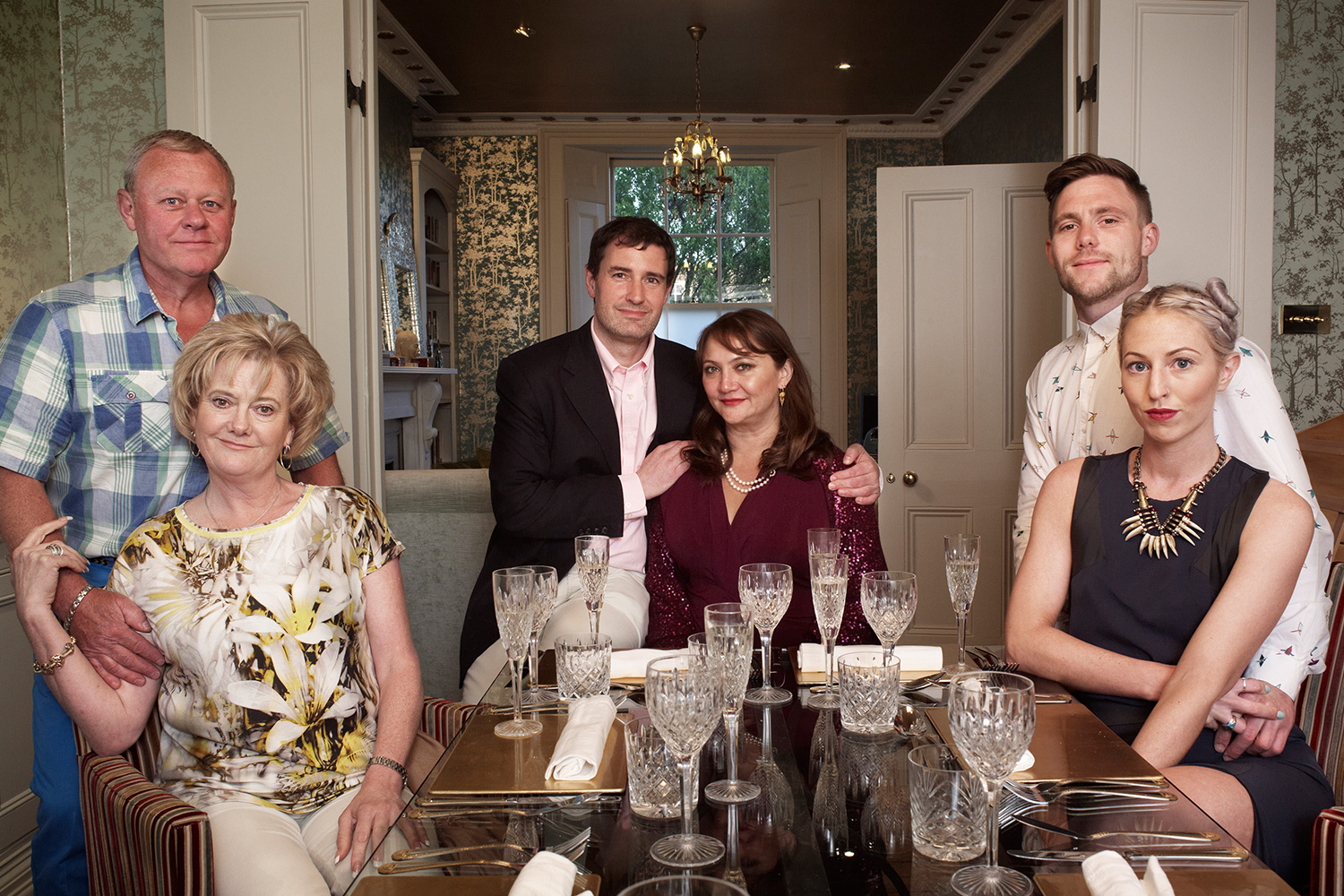 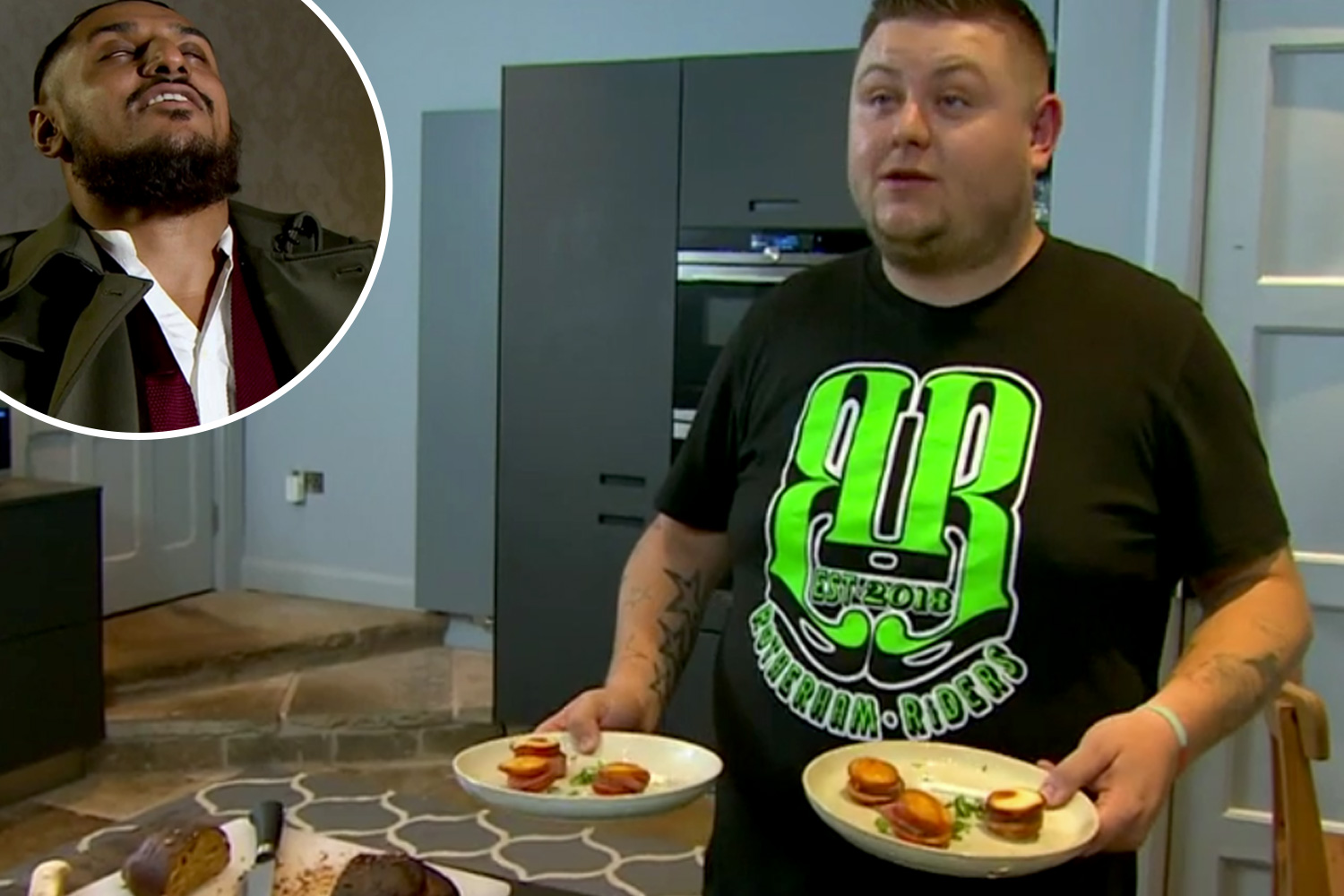 Another said: "All the blokes have relied on wife input!#comedinewithme."

A third added: "What every female watching #comedinewithme wants to do when he says the wife."

Adam managed to impress Nathan, Mizzy, Ali and Sam with his skills in the kitchen as scored a total of 30 out of 40.

He is now second in the leaderboard, just before Nathan, who has 32 points.

GMB's Alex Beresford forced to apologise to the Queen – but can you see why?

Mizzy is the last contestant to host tonight.

It comes days after viewers were up in arms after Yorkshire man Nathan served up his version of Yorkshire puddings.

He offered up a 'mini' version of the classic British dish with roast beef, and bragged that he had spent a long time perfecting the dish.

As his fellow contestants read his menu, Sam pointed out that Nathan would have to "leave Yorkshire" if he messed up the regional delicacy on national television.

It turned out that's exactly what Nathan did, as his puddings failed to rise and even he had to liken them to "pancakes".

Lol wtf are those?" asked another.

Come Dine With Me continues tonight at 5pm on Channel 4