LAST night's episode of Come Dine With Me had its viewers in a bit of a twist after seeing one contestant's meals.

The week of episodes in Edinburgh continued at Anthony's house. 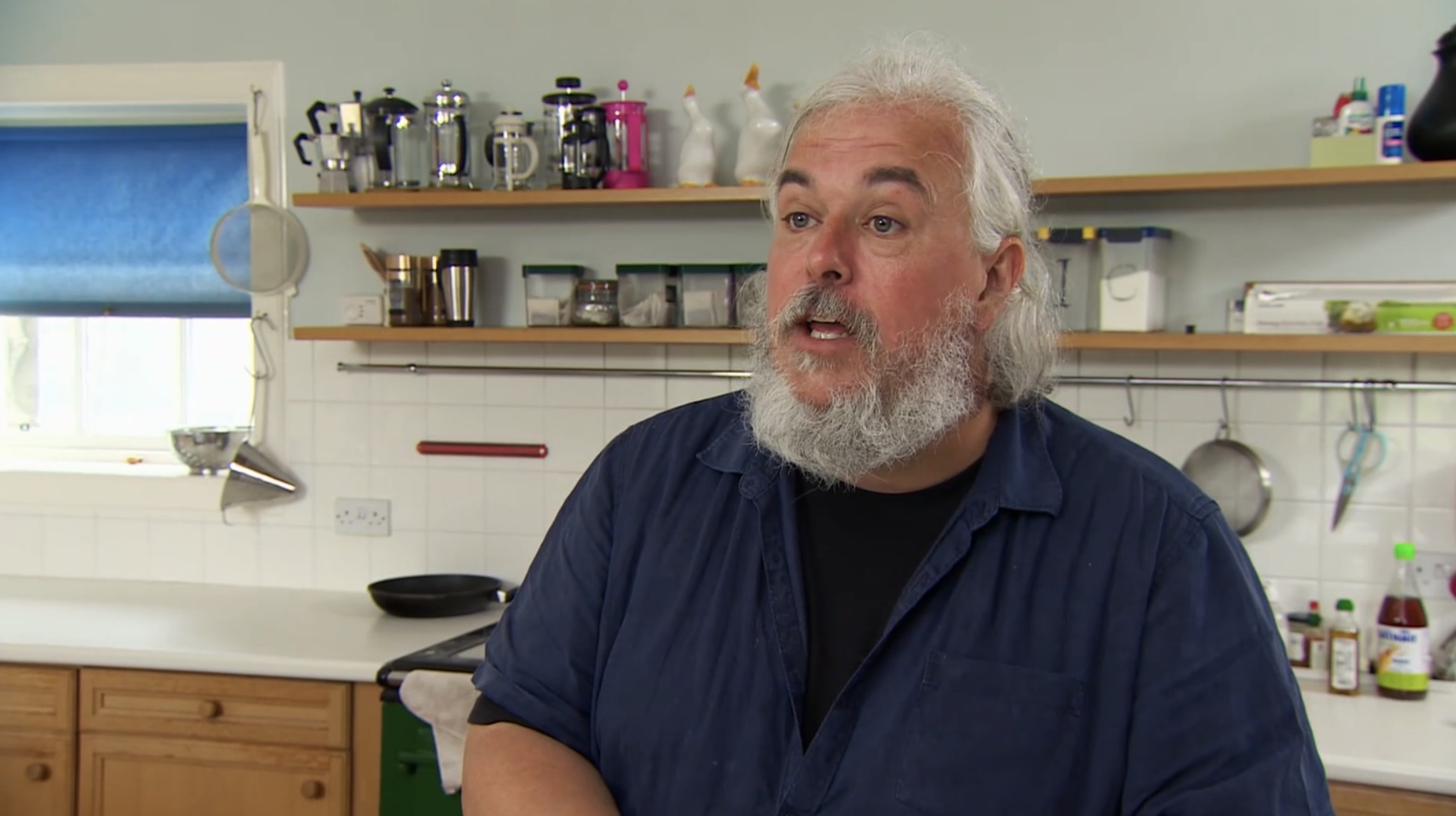 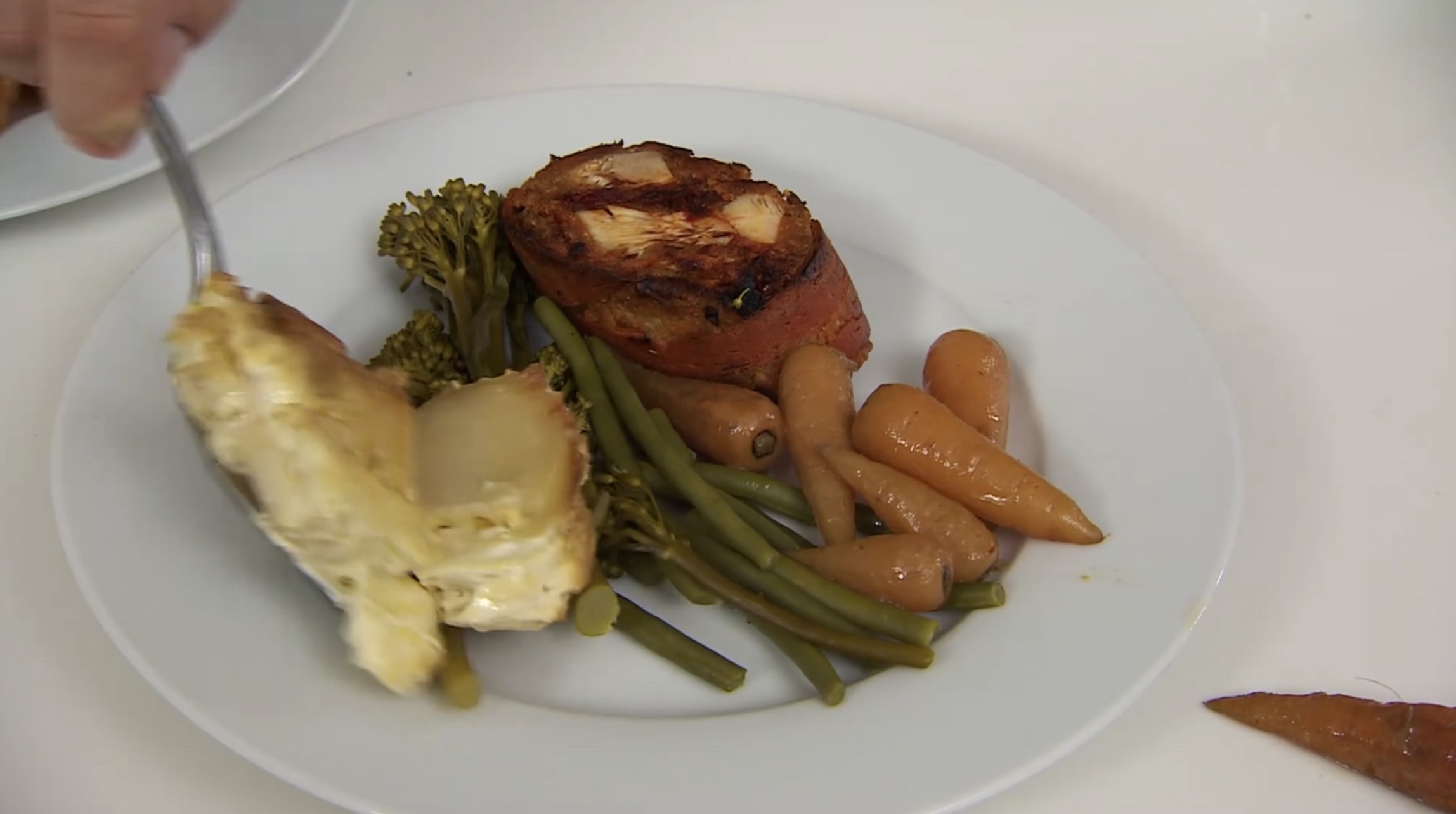 The management consultant was serving up his guests a three course meal which featured a roulade as its main.

As Anthony prepared things in the kitchen, he was joined by the cameras.

He took them through his roulade preparation, which involved him wrapping Serrano ham and chicken up after pasting it in a healthy amount of harrisa pasta.

One wrote: "That's a heck of a lot of harissa! 🔥 #comedinewithme"

One viewer wrote on Twitter: "For me if you're putting prawns on bread you might as well be serving fish fingers #ComeDineWithMe"

However, nothing shocked the audience quite like the host's method of cooking broccoli.

Anthony had boiled a load of tenderstem broccoli to go alongside the main, and according to many – had overdone it.

One wrote: "That broccoli's way overdone – school dinners to perfection! 🤢"

Come Dine With Me continues at 5pm on Channel 4 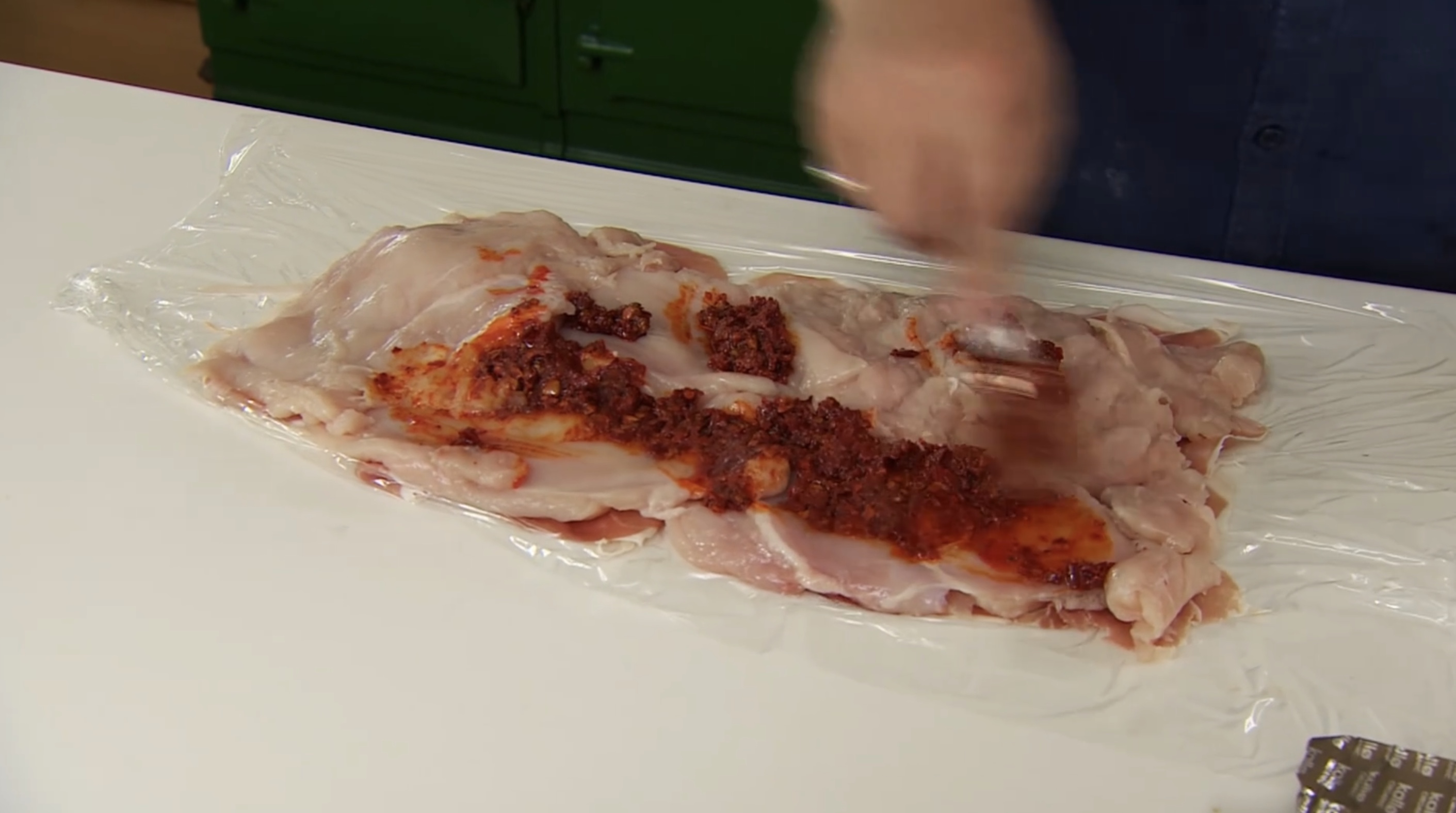 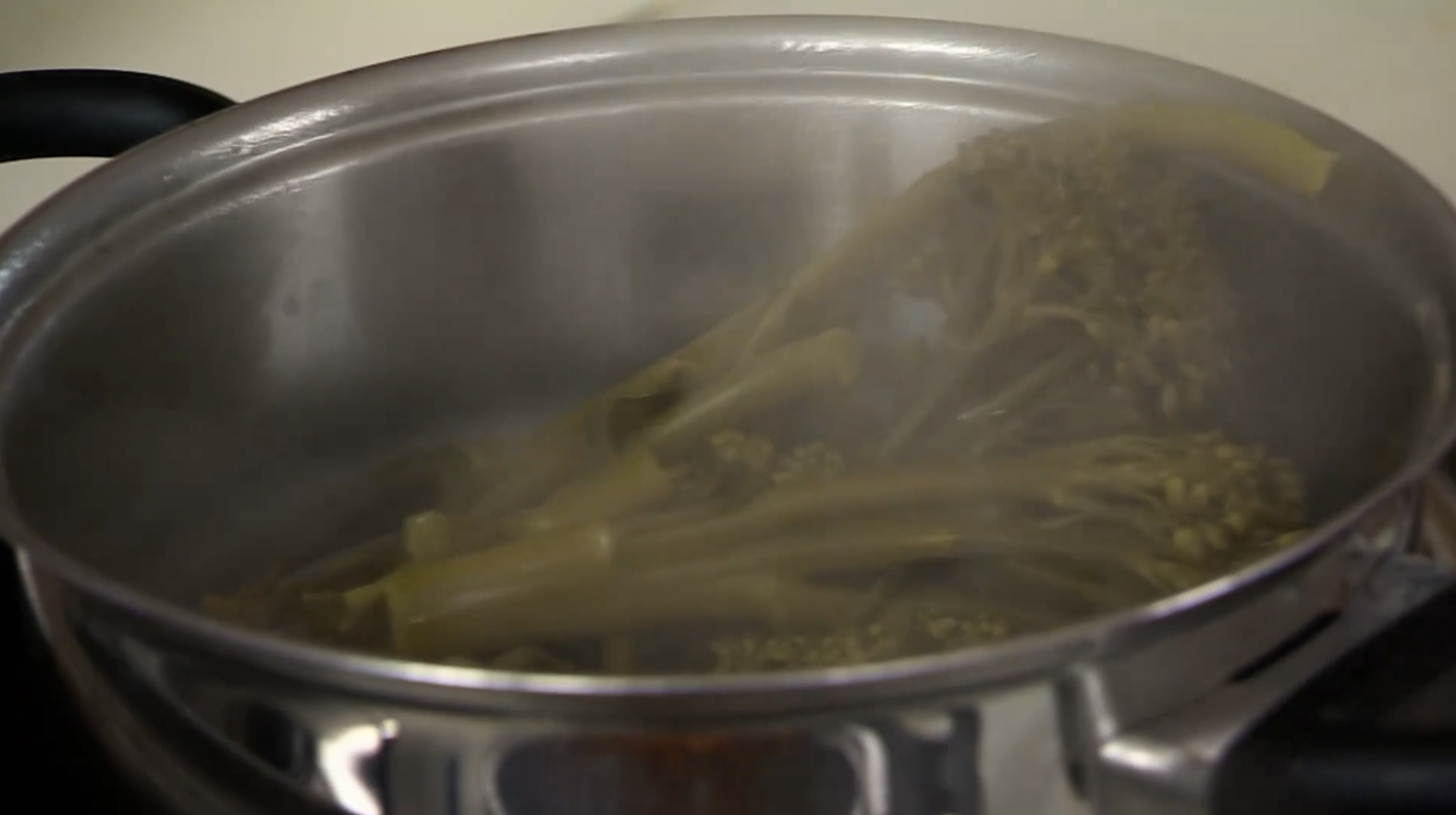