Cast and crew of the Manchester-based soap are being forced to undergo rigorous security checks today, including being individually checked by security and having their cars searched. 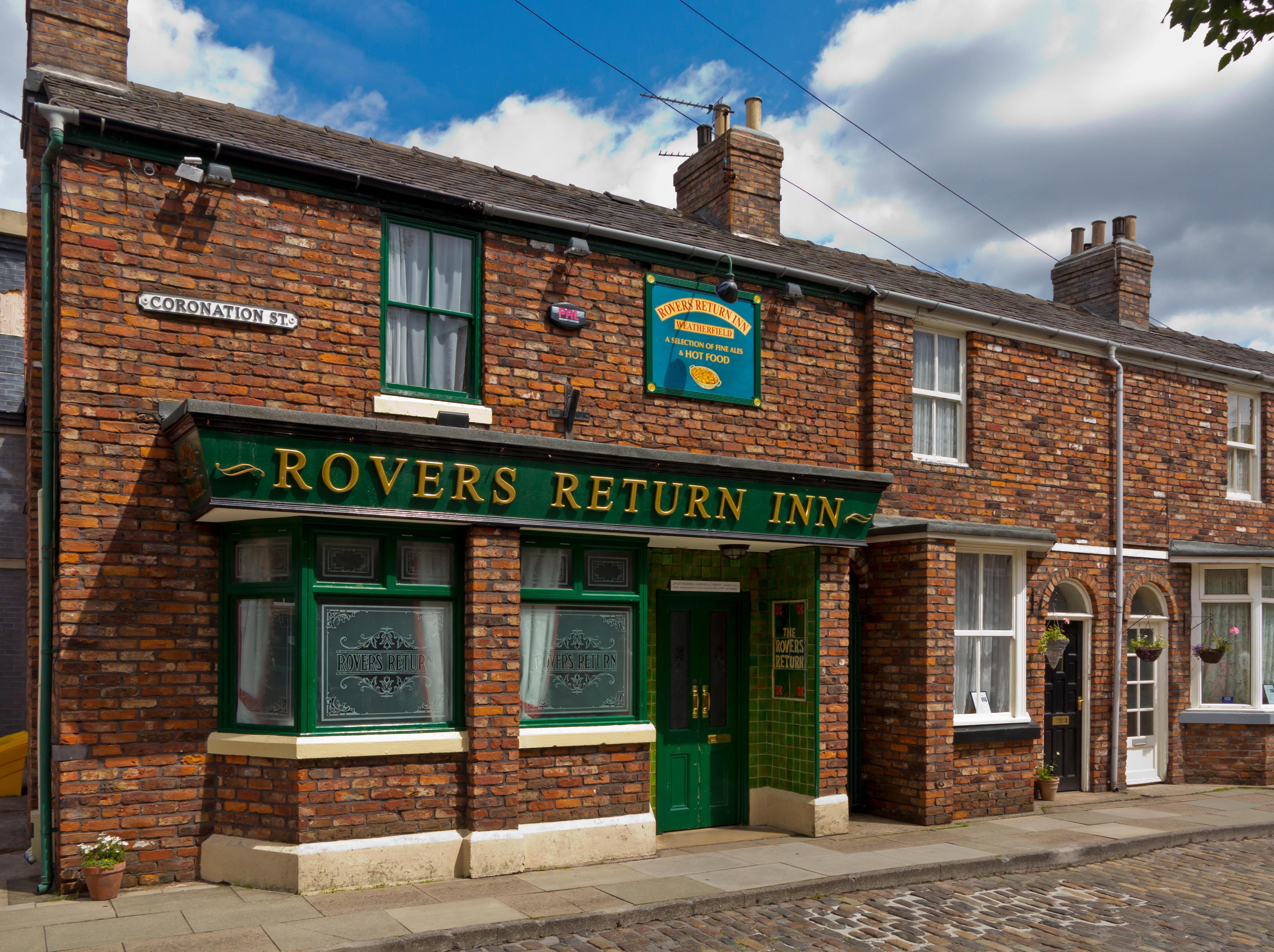 And extra security have also been drafted in in a bid to keep the set as safe as possible- as the set is just three miles away from where the Ariana Grande concert bombing happened.

A source told The Sun: "There's heavy security at the set of Corrie today – it's noticeable just how many more guards are present.

"Unlike usual, cars are being checked and while everyone has passes to get in everyone's being individually checked by extra security staff that have been recruited especially.

Most Read in TV &amp; Showbiz

Inside Brad Pitt's 'romance' with singer Lykke Li who admits: 'I'm so f***ed up!'

My baby was hit on the head at nursery and I left in tears, says Kate Lawler