CORONATION Street fans all had the same complaint as Seb Franklin’s murder verdict was reached.

Kelly and Corey are in the middle of a court trial to try and determine who will be charged for Seb’s murder. 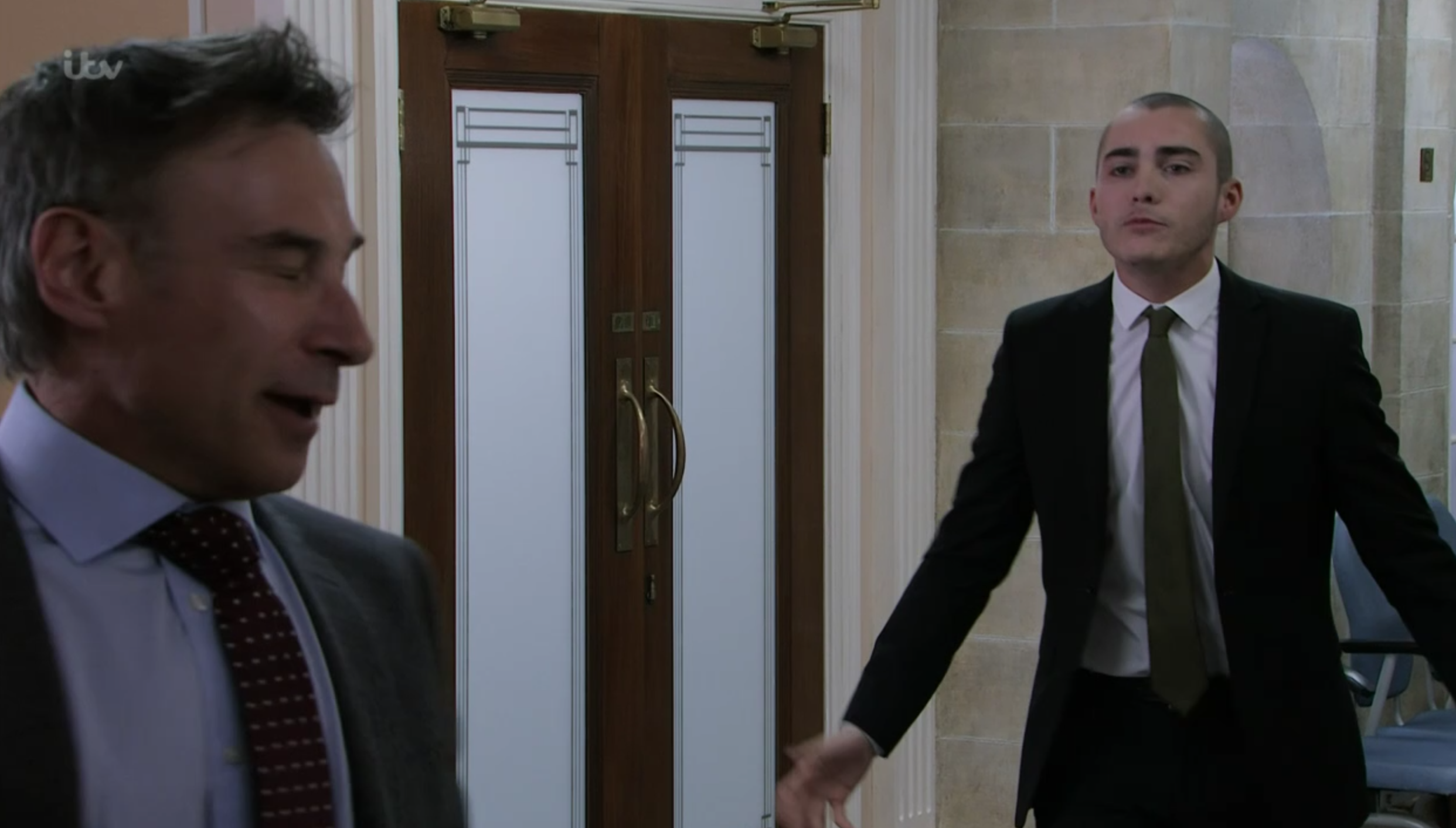 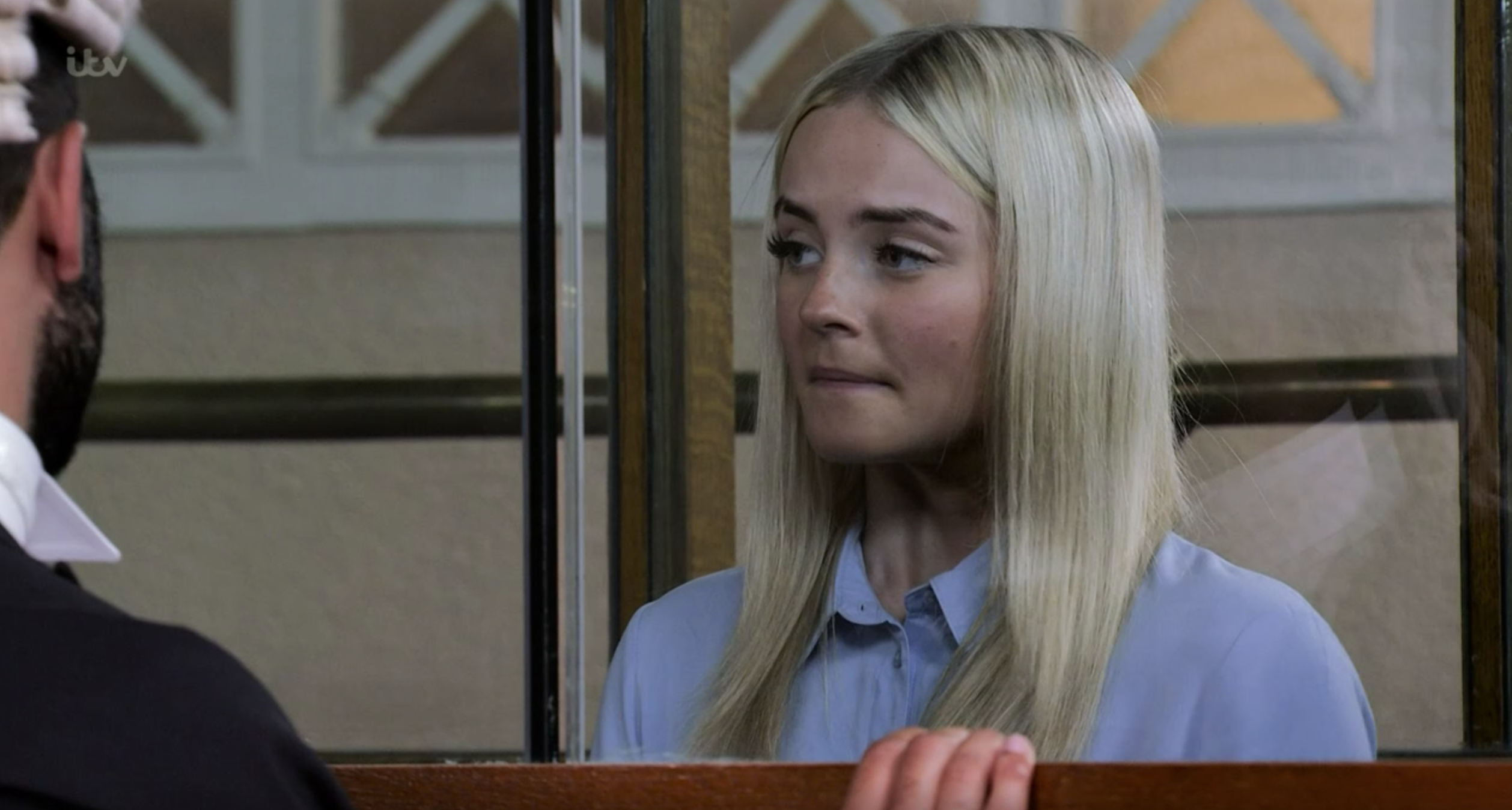 Tonight’s episode saw Abi visit Stefan to try and get him to confess to bribing witnesses during the trial.

But in a disastrous turn of events, Stefan called the police and got Abi arrested for trespassing.

In heart-wrenching scenes, the jury then found Kelly Neelan guilty of murder.

At that moment, viewers watched Abi rush into the building to hear the verdict, but she was stunned to see Corey walking free.

“Come on," he shouted. "Dad I was like what is she going to say. It was like a game show or something. You should have seen your face."

Corey then asked his dad to go for a curry and turning around, winked at Abi before leaving.

Corrie fans were disgusted with the verdict, with one tweeting: "F*** off as if Corey got to walk and free and Kelly didn’t. Fuming."

Another added: "FUMING with that result!"

A third chimed in: "OMG, that wink! Corey is pure evil."

Nina Lucas' harrowing flashbacks confirmed that Corey was responsible for Seb's death in recent scenes as he was shown repeatedly stamping on his head on the night of the attack.

However, viewers have watched in horror as Corey has taken the stand and lied through his teeth, claiming Kelly viciously attacked Seb as he tried to stop her.

Things only got worse when Corey’s mate Eli took the stand and backed up Corey’s version of events.

Kelly started to realise something wasn’t right as Tommy Orpington took to the witness box and gave Corey a glowing character reference.

But when she kicked off and accused Stefan of paying the witnesses, she was ordered to leave court.