CORONATION Street fans all have the same thought after Abi Webster told Imran Habeeb she might be pregnant.

The mechanic – who is played by actress Sally Carman in the ITV soap – suspects she is expecting because Kelly Neelan noted she looked pale. 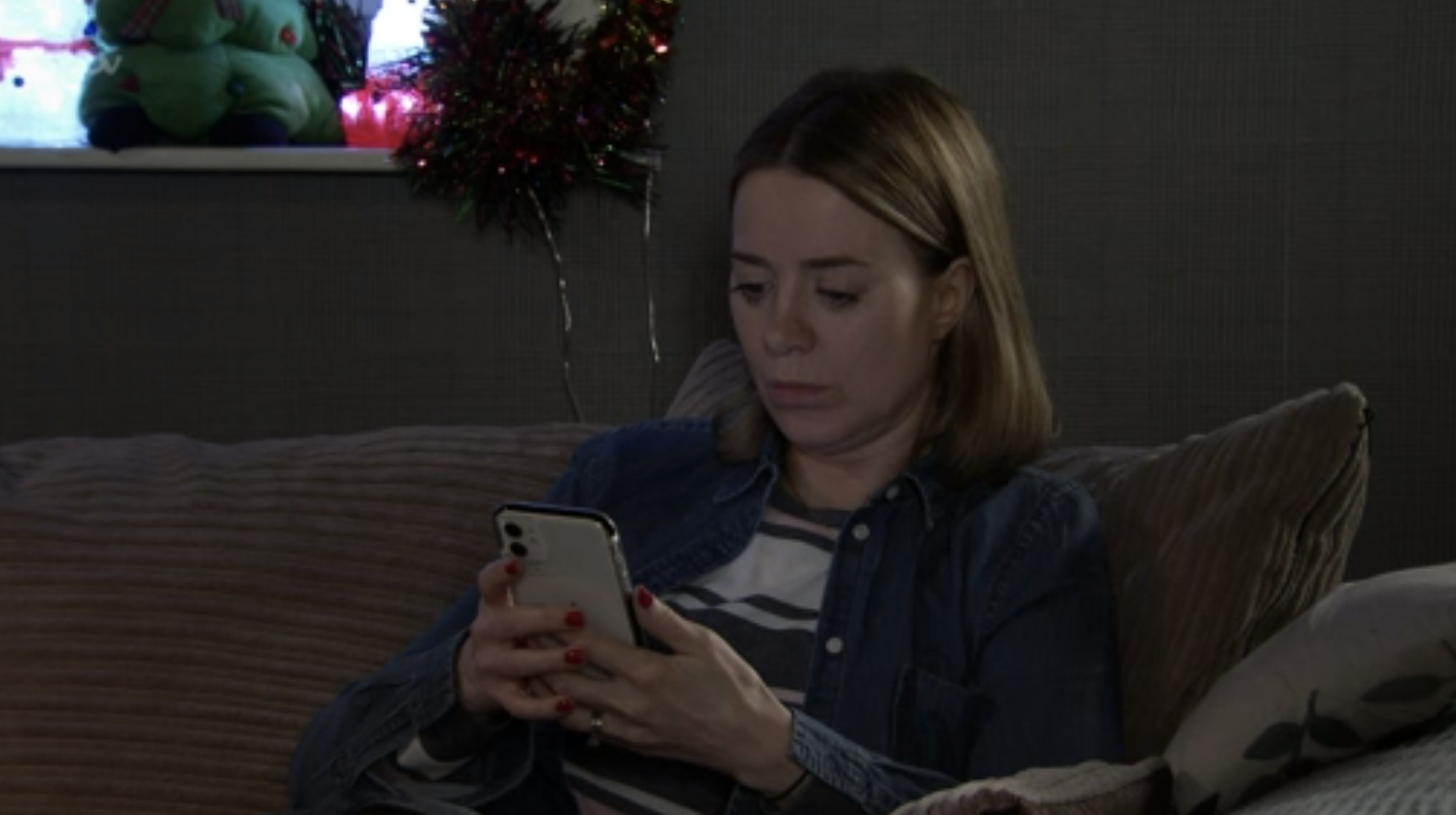 Viewers know Abi had a one night stand with Imran Habeeb months ago.

Neither Abi’s husband Kevin nor Imran’s partner Toyah know about it – though Imran confessed to a one night stand to Toyah earlier this year.

Tonight Abi was finally confronted about her campaign of terror against Kelly.

It forced her into a decision.

But after calling a truce with Kelly, Abi realised she wasn’t feeling great.

She went home – and made a horrifying discovery.

Texting Imran, she told him they needed to meet and headed over to his office at gone midnight.

As fireworks went off all around them, Abi dropped a bombshell on the lawyer.

“It’s not about Kelly, it’s about us,” she told him as he insisted there was no “us”.

“Well there is now,” she said.

But before Imran could react, Adam walked in fresh from his row with his wife Sarah and sat down.

One wrote: "Abi up the duff. Poor Kevin."

A second said: "If Abi is planning to meet Imran to tell him she's pregnant…. Then why on earth would she do that?"

Another added: "Ooooo i think Abi has a bun in the oven and wants to see Imran." 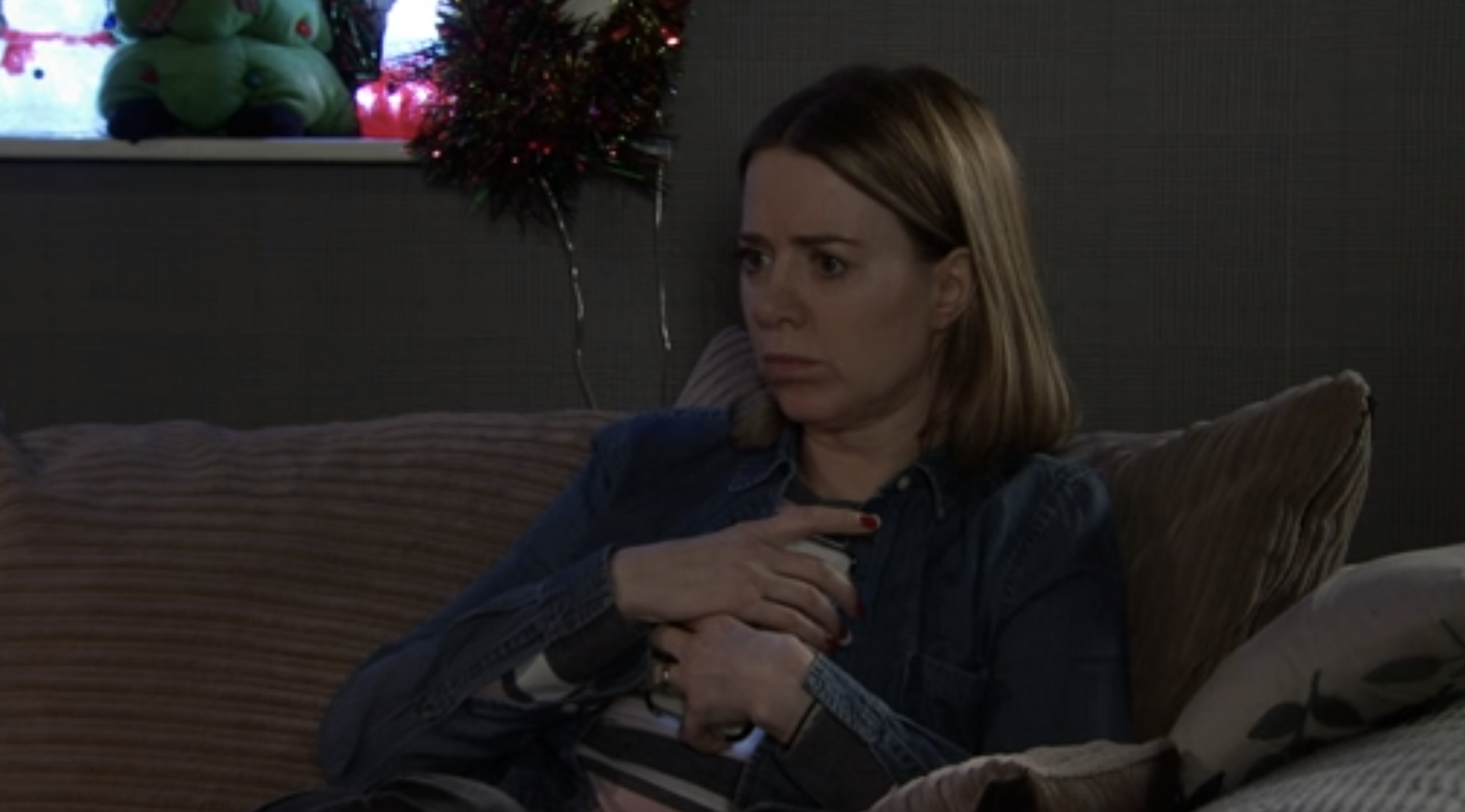