CORONATION Street fans are convinced that Sinead Tinker's cancer will return ahead of Katie McGlynn's exit from the soap.

Yesterday it was revealed that the actress was the latest star to leave the ITV soap as the cast crisis deepens. 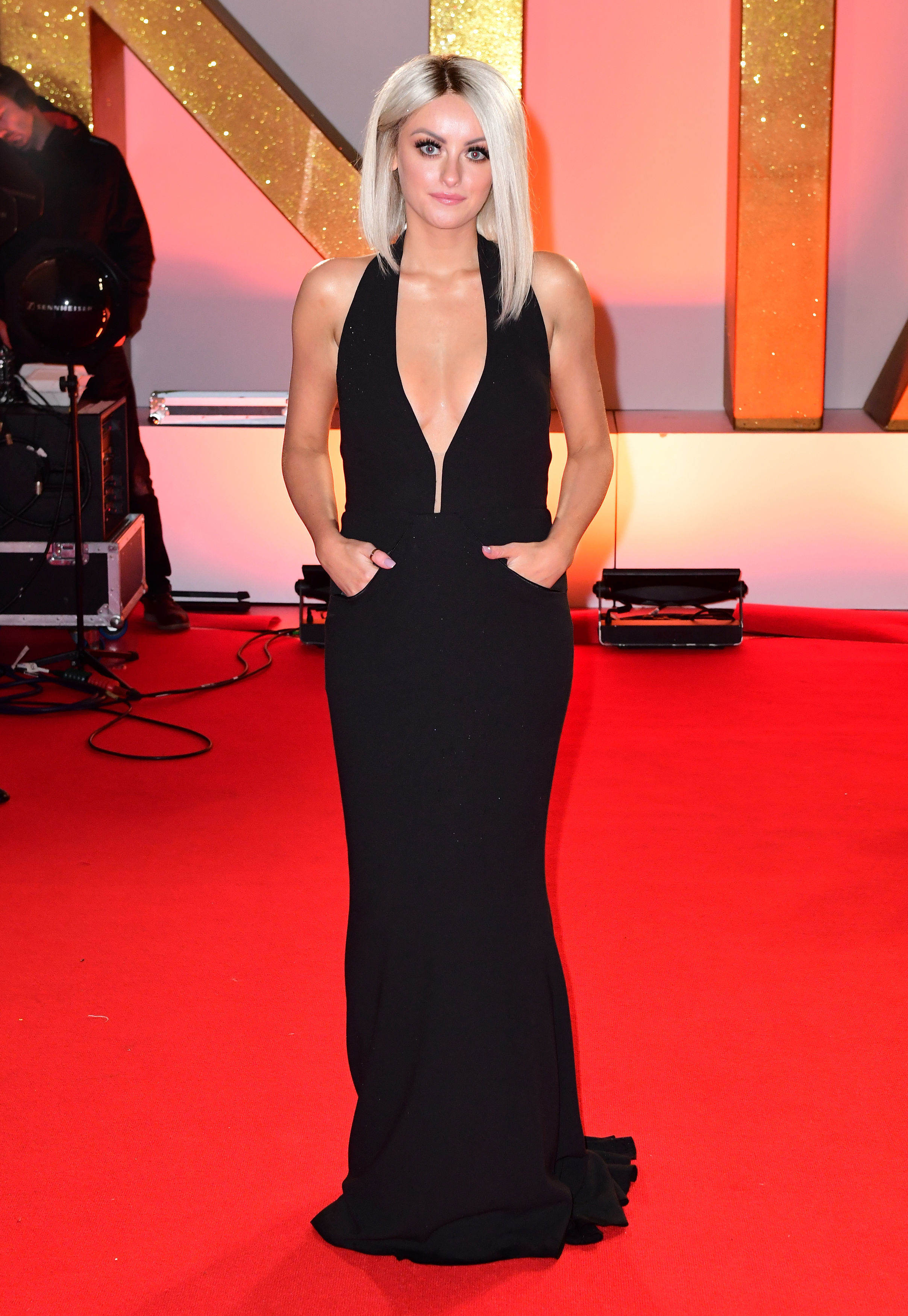 An insider claimed that the actress will need "replacing urgently" as she is central to a number of upcoming storylines.

A source told The Sun: “Katie has just been nominated for a British Soap Award so it’s a big loss and not what bosses would have wanted to hear.

“She’s been central to a number of key storylines this last year or so and will need replacing urgently.”

However, several fans are heartrbroken after watching her get her happy ending following her battle with cervical cancer and are predicting Sinead will likely be killed off in a shock twist.

One fan wrote: "Honestly they should have just killed her off."

And another replied: "Maybe they will? Could the cancer recur? It's a real pickle, because Daniel's great, and it leaves him swinging in the wind a bit. Leaving him alone with the child would be sad, but would work. I honestly thought that was how it was going to play out anyway."

While a third theorised: "The whole reason Kate Oates reunited Daniel and Sinead was for this storyline and to kill her off. Daniels mental health issues will resurface as he is left with the baby. He won't cope initially. Meaty storyline for the actor."

And a fourth commented: "I have a feeling she will die during BGT week." 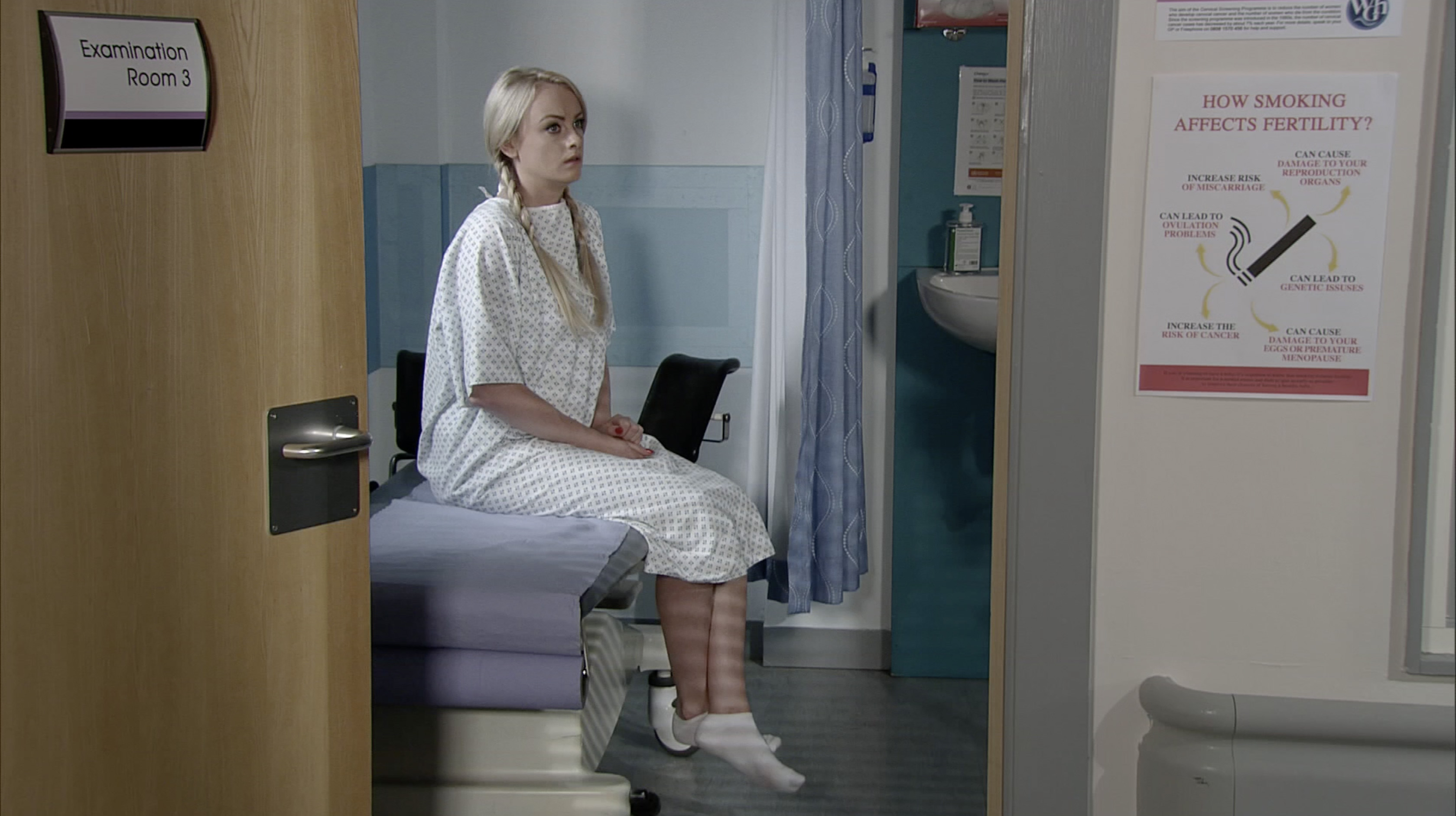 On Tuesday, Faye Brookes who plays Kate Connor also revealed she was "off to pastures new" after four years on the soap.

She tweeted: "Thanks to everyone for your amazing support, but after four fabulous years in Weatherfield it's time for me to explore new opportunities.

"I've loved playing Kate Connor but she needs a break for a little while and so with a song in my heart I'm off to pastures new."

Katie and Faye aren't the only Corrie stars to part ways with the programme after boss Kate Oates left. 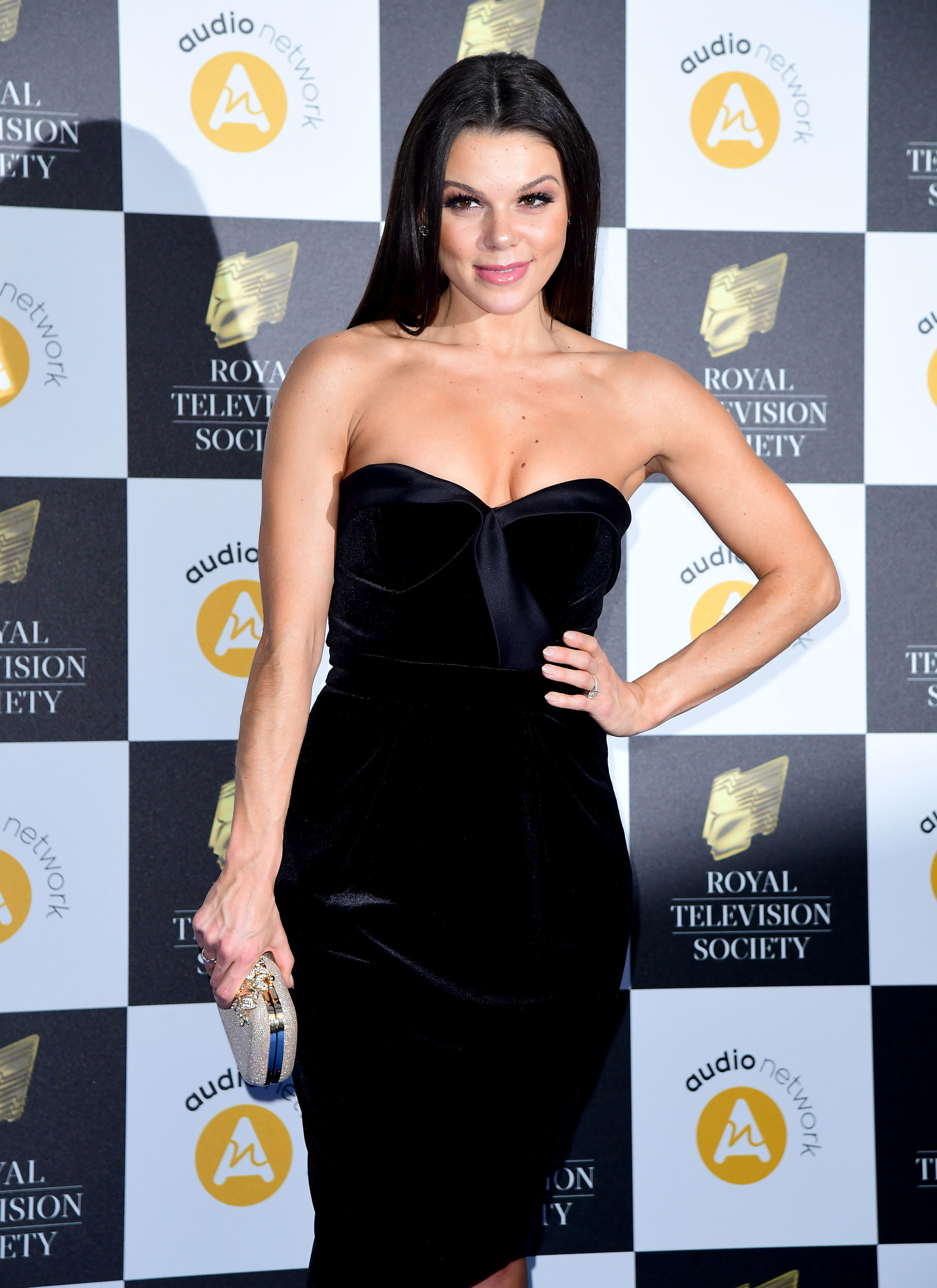 Tristan Gemmill, Connie Hyde, Kym Marsh and Bhavna Limbachia have all publicly announced they were leaving Corrie since the start of 2019.

And The Sun revealed how many of the ITV programme’s cast are complaining behind-the-scenes about morale and cast and crew are looking for the exits.

A source said: “No one has been particularly happy since former show boss Kate Oates left.

“There are lots of scheduling issues and the workload has become very difficult to manage with six episodes a week.

“There are now lots of unhappy people who are jumping ship but many of them are ‘putting a spin on it’ publicly because they don’t want to upset their mates left trying to save the show.

“It’s not a great time to work on the show.”

Last month The Sun’s Bizarre TV column revealed how a “car crash” was developing behind-the-scenes over the cast and crew mutiny.