Coronation Street fans in stitches over mistake in scenes 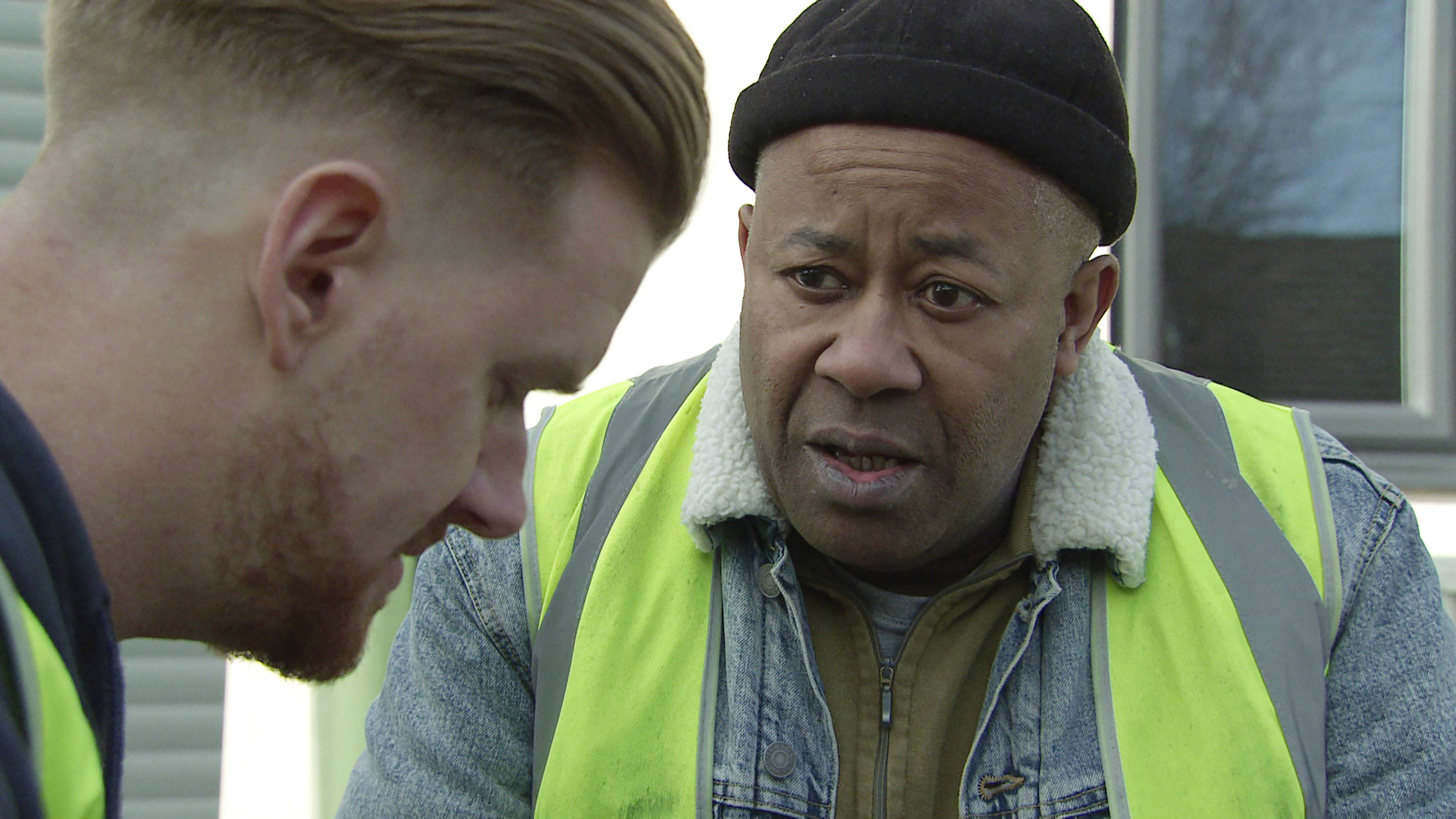 Coronation Street fans spotted a continuity error in an episode that aired this week.

In Monday’s episode of the ITV soap, Gary (Mikey North) was working with Ed (Trevor Michael Georges) and Paul (Peter Ash) to clear out Rick’s house following his death and funeral.

After lifting up some floorboards, Ed and Paul came across a bag containing yet more of Rick’s cash.

Ed and Paul presented Gary with the £17k, who later took it home and told Kelly (Millie Gibson) she could do whatever she likes with the (probably) dirty cash.

While it was a pretty shocking moment, some fans were a bit distracted because of an error.

As Ed, Paul and Gary looked at the cash, the notes were brand new £20 – which came into circulation in February 2020.

One eagle eyed fan said on Twitter: ‘@itvcorrie made a huge continuity error, Rick Neelan died in 2019 and the new £20 note came out in February 2020! Where did all those new notes come from after he died?’

@itvcorrie How does Rick Neelan have a bag full of new Â£20 notes under the floor boards that came into circulation in 2020 and he died in 2019?? #corrie

#Corrie There were some errors in tonightâs episode. Did anyone spot them? The bag of money in Ricks house, full of new Â£20 notes that didnât come into circulation until after he died, Amy & Billy sat on that bench talking while Summer was at home by herself, I could go onâ¦..

As @JennaGaGa pointed out to me – how did Rick have a bag full of new Â£20 notes hidden in his house when he died 9 months before they came out? #Corrie

After Gary gave Kelly the money, she popped out in the evening and jumped on a tram with the cash, leaving fans unaware of what she’s actually done with it.