CORONATION Street fans are in shock after Ray Crosby framed Debbie Webster for his crimes.

The rapist businessman – who is played by actor Mark Frost in the ITV soap – was finally caught by police tonight trying to flee the country. 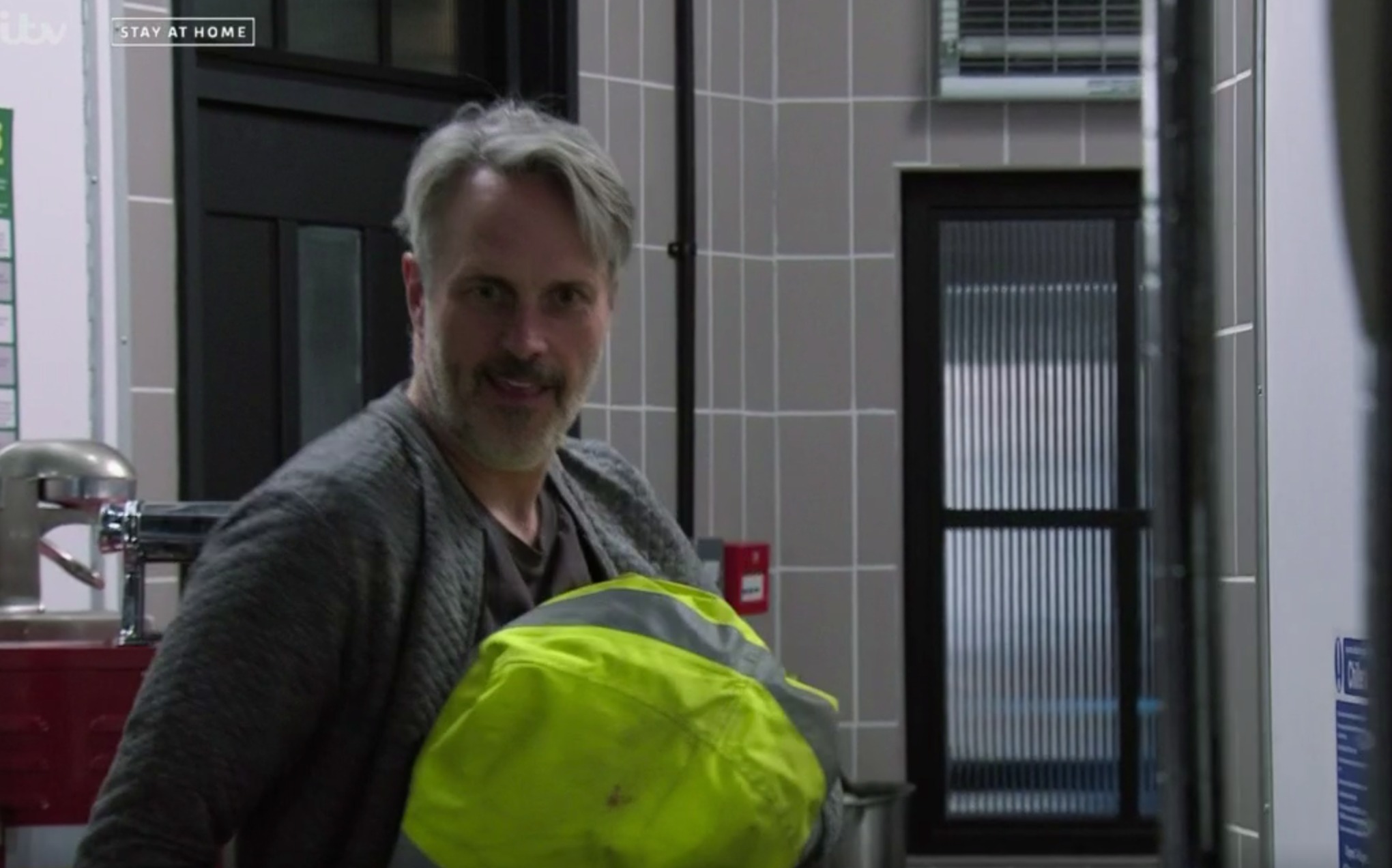 He had signed over his businesses to Debbie in return for a fake passport and money for a new life in Turkey under an assumed identity.

But after his lawyer Miles betrayed Debbie and told Ray of her plans, Ray surprised Debbie at the Bistro.

And he attacked her after he signed the papers and set his own plan into motion.

Ray locked Debbie and her brother Kevin in the fridge and left them to die before heading to the airport. 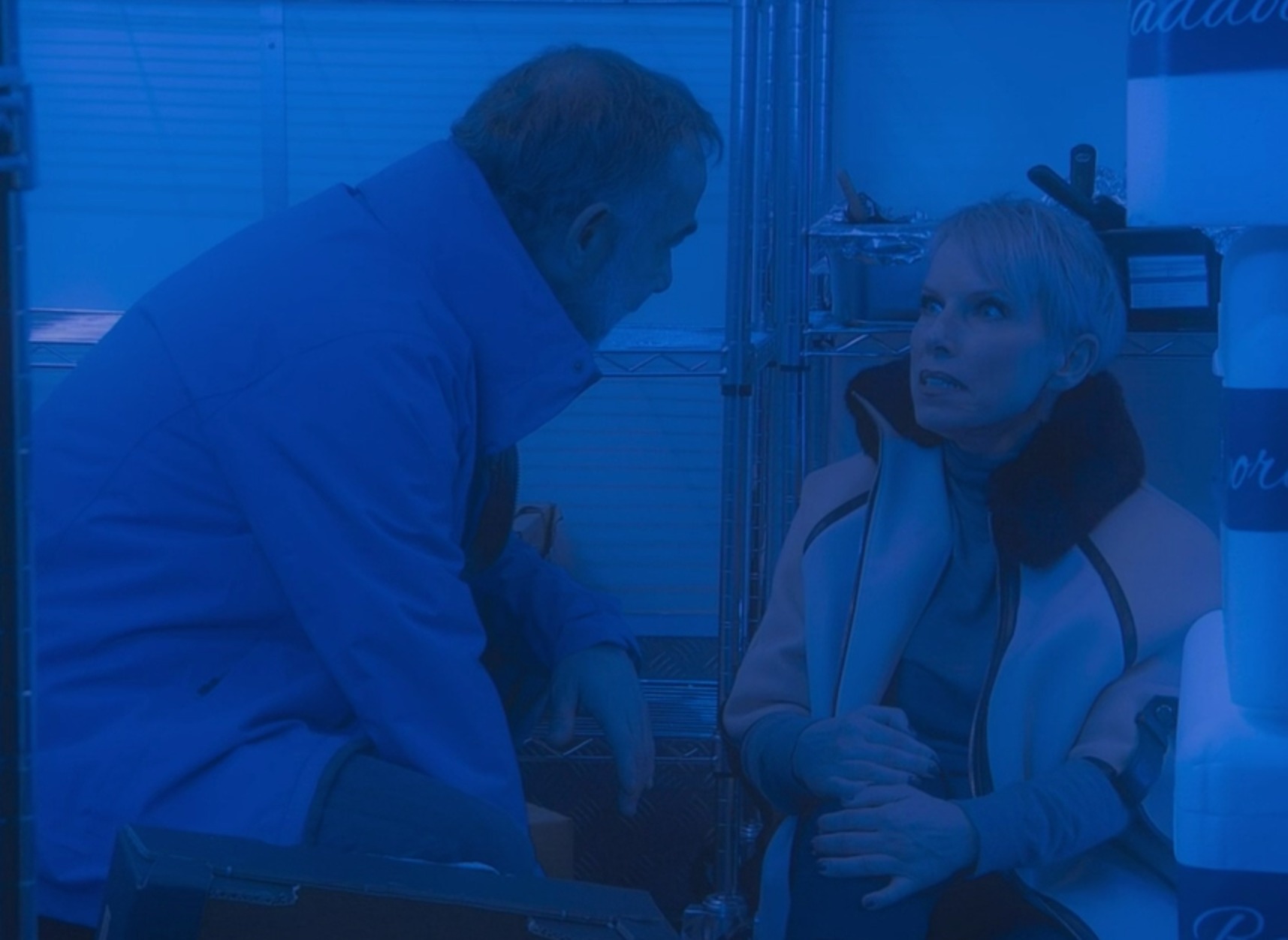 However at the last minute he realised he’d left his dad’s watch – and went back to the bedsit he had been hiding in it to get it.

But then the police arrived and arrested him – and he set Debbie up.

He told them: “It was Debbie Webster. She ran the whole thing. I was just the frontman and the fall guy it seems.

“She’s the person you want to speak to. She could be anywhere by now. You can ask me anything you like sunshine but as soon as my brief gets here I’ll be out of that door before you know it.” 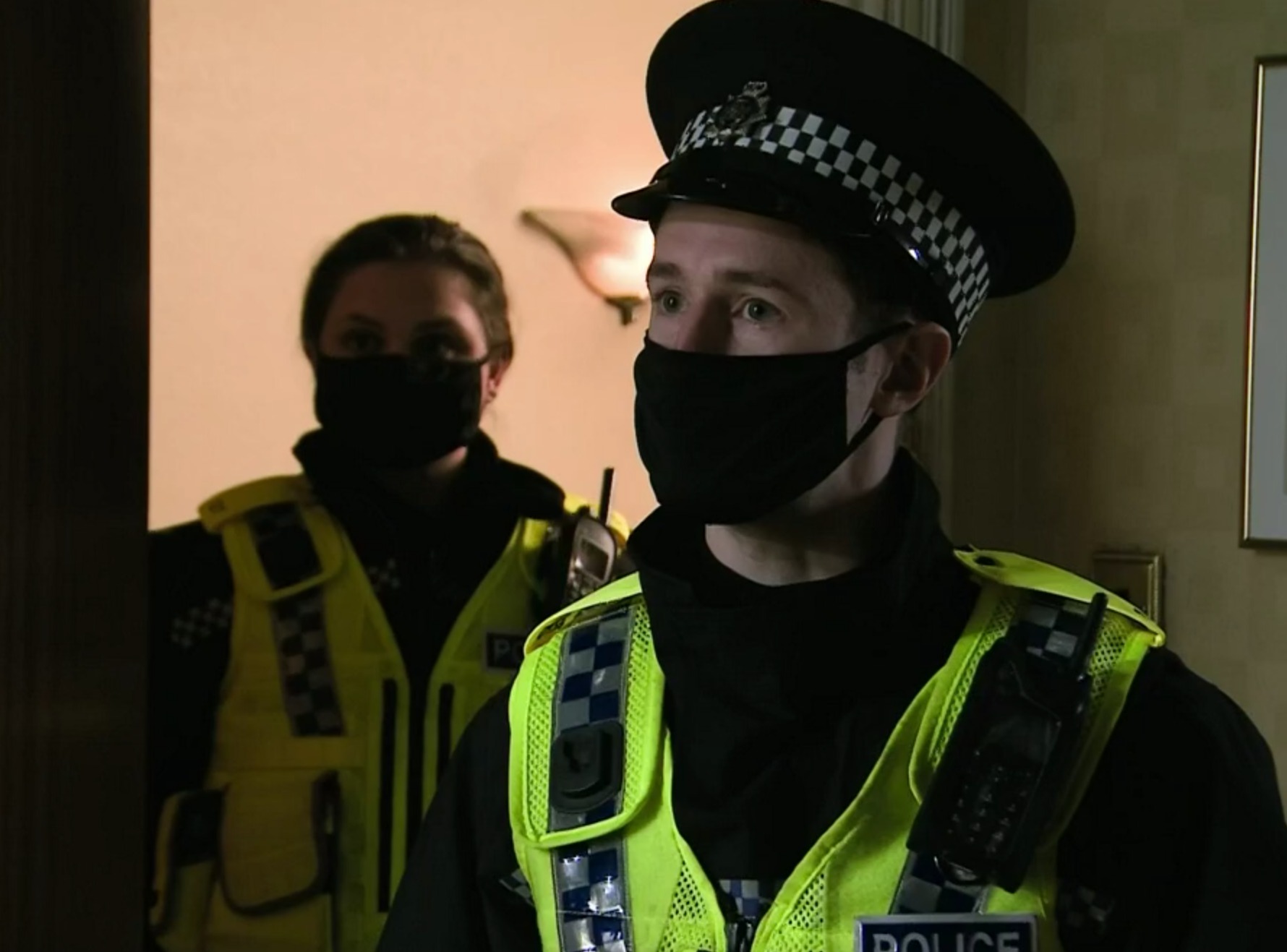 Meanwhile Debbie and Kevin struggled to stay warm in the fridge.

Trying to keep themselves awake, Debbie joked: “At least we won’t go hungry. Oysters, seabass, French cheese. I don’t suppose you’ve got a shucking knife on you, have you?”

She added: “We’ll be alright though. It’s 2021 people don’t die in fridges – they just hide in them from journalists. So what do you think – how long can a person survive in an air-tight fridge?”

Fans are worried for the pair with no-one knowing where they are. 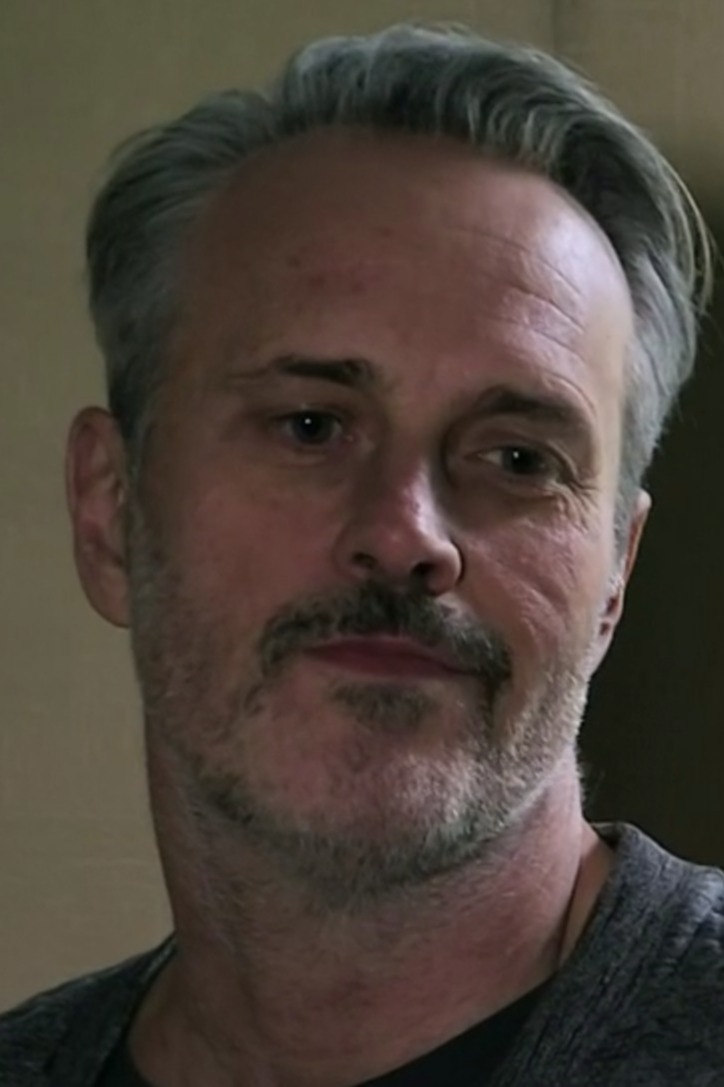 One wrote: "Who thinks Kevin and Debbie will die in the fridge?"

A second said: "How will Abi not think of Kevin till tomorrow…?? Where's Jack in the Car outside the house waiting for Kevin??? Won't Jack be looking for his Dad??"

Another added: "Why isn't Kevin the mechanic starting to look for something to use as a tool to open the door?"