CORONATION Street fans are in tears after Roy Cropper made a shock return to the cobbles on Christmas Day.

The cafe owner – who is played by actor David Neilson in the ITV soap – bid farewell to Weatherfield last month in emotional scenes. 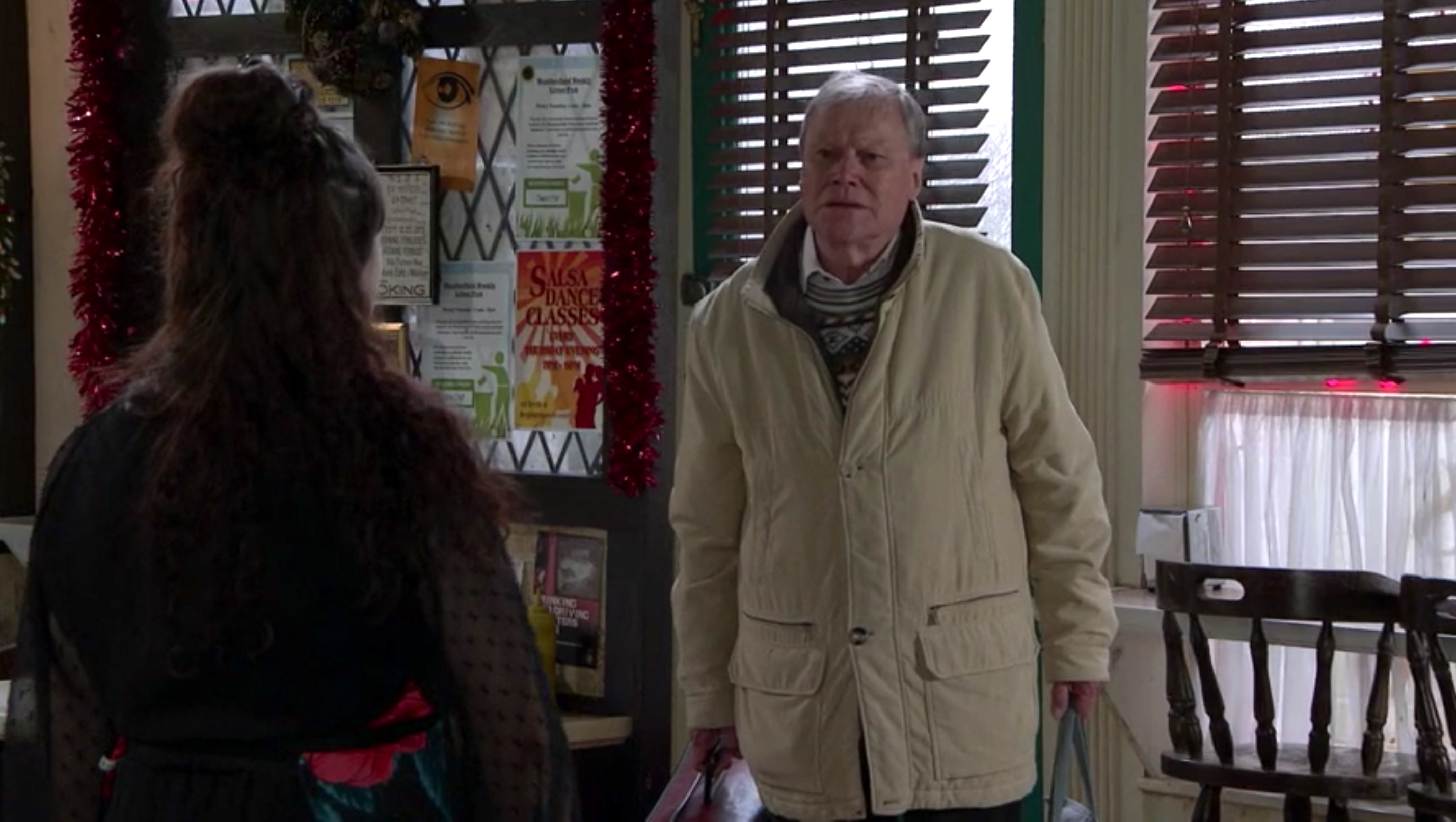 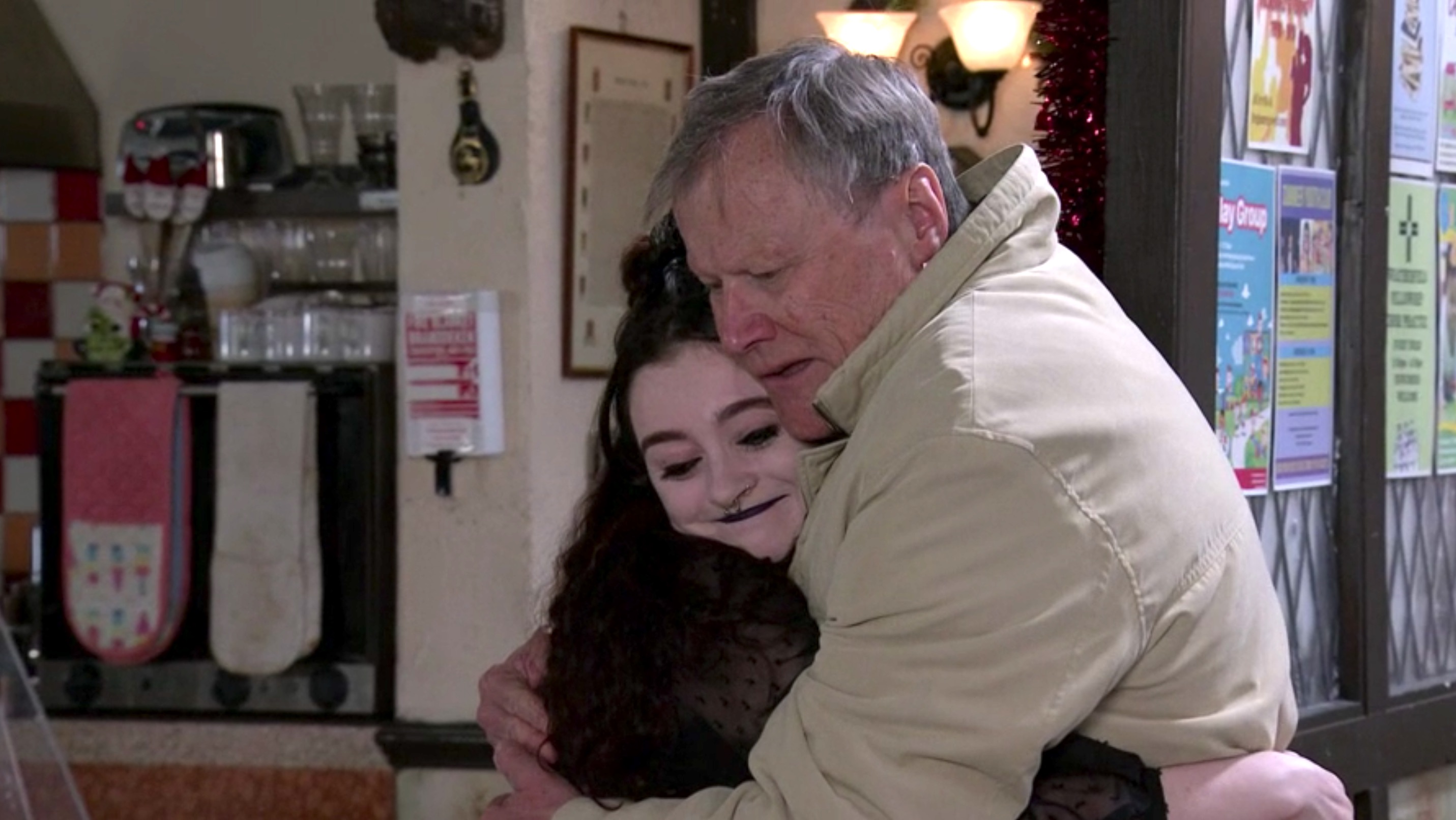 Haunted by the part he played in Natasha Blakeman’s death, Roy transferred all his worldly goods, flat and business to niece Nina Lucas and left.

He went to Peru to work as a chef on a charitable endeavour.

However with his absence, Nina has been unable to cope.

Viewers have watched her suffer horrifying panic attacks as she found it impossible to cope with life after Seb’s murder.

In tonight’s episode as Nina deep cleaned the cafe awaiting Roy’s phone call – she got an even better surprise.

The man himself walked in after Carla Connor told him that Nina needed him back.

Rushing over to him, she pulled him into a huge hug

He told her: “I felt like I’d let Sam down so badly over his mother.

“But then being in Peru, as stimulating as that was, I was only letting you down.

“I broke my promise to you and I couldn’t live with that.”

Roy soon got Nina to open up about what she had been going through and Kelly’s attack.

She told him: “It brought everything back but now I keep worrying about Asha and you.

“I’m so glad to have you back, but I can’t stop thinking that something bad will happen to you like Seb or my dad.

Roy told her there was no such thing – and that things will get better.

But his return and kind words had viewers in tears. 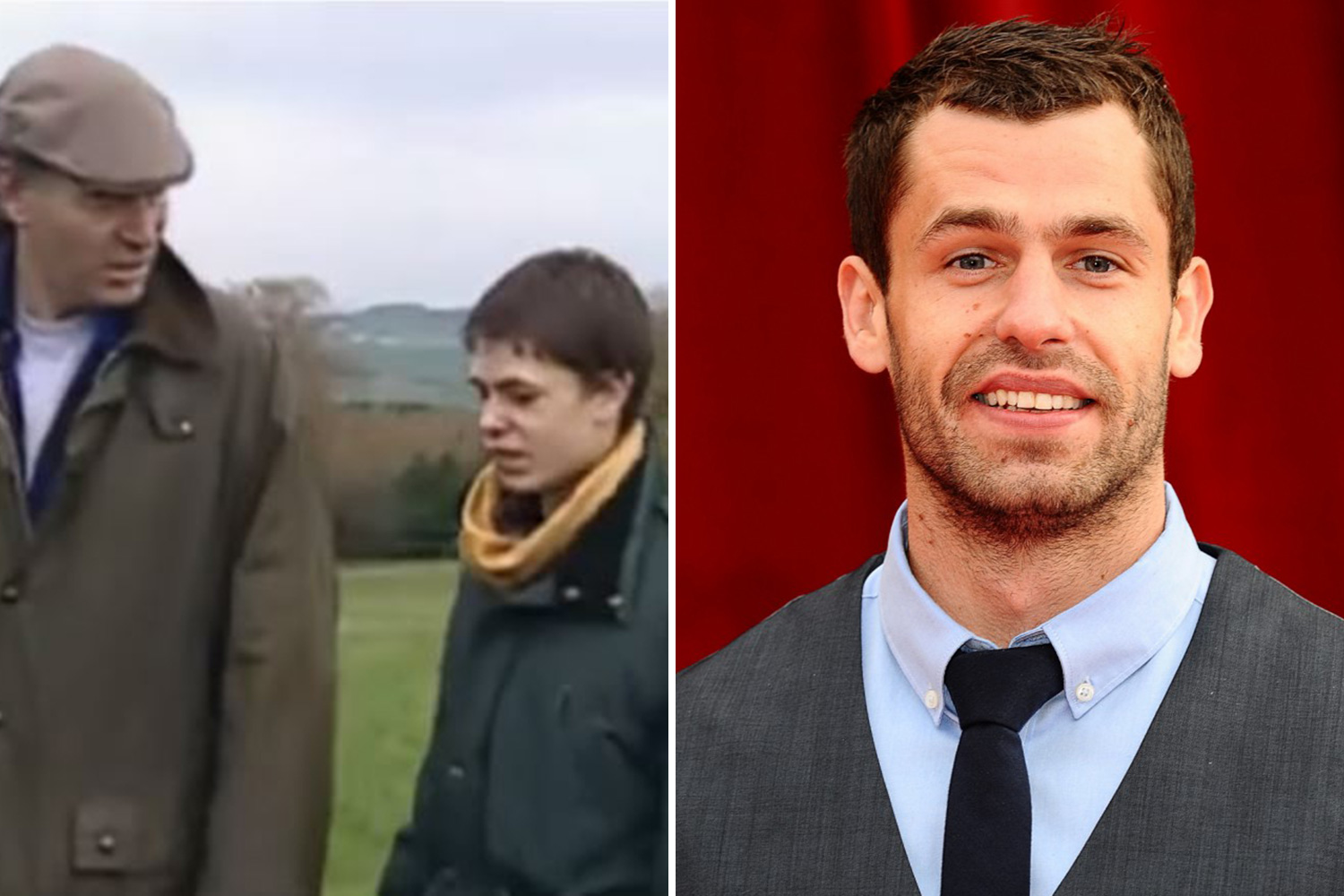 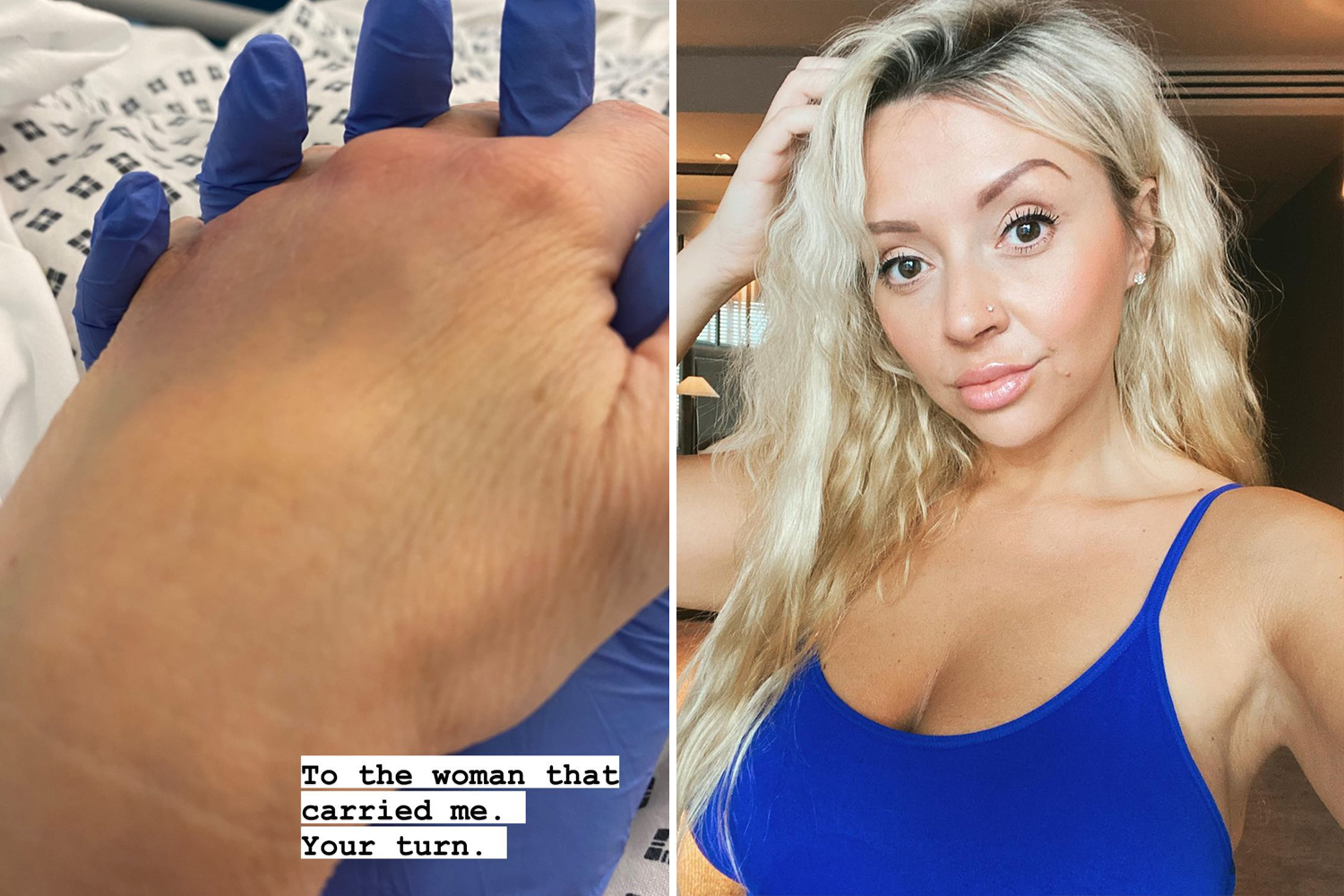 Corrie's Kimberly's mum is rushed to hospital after serious accident 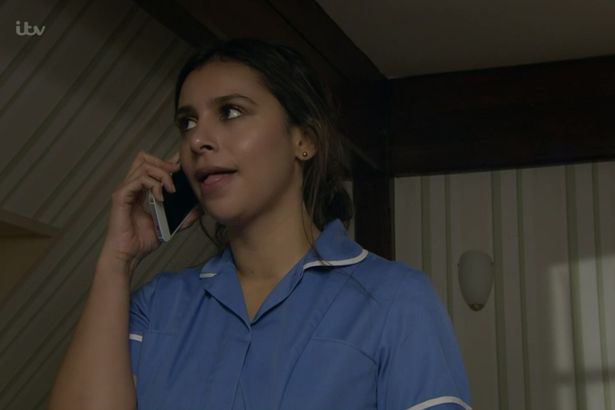 Another added: "Roy and Nina I could cry."