In recent Coronation Street episodes, fans have seen Carla Connor’s (played by Alison King) mental health deteriorate to the extent that she had to be sectioned.

She was checked into a specialist centre in Carlisle as she continues to blame herself for the death of Rana Habeeb (Bhavna Limbachia) in the factory roof collapse.

Peter Barlow (Chris Gascoyne) and son Simon (Alex Bain) have travelled with Carla to Carlisle to support her, but it might not be long before she returns.

When she does return to the ITV soap she will attempt to rectify what she believes she has done and that will mean giving her factory shares over to the factory workers in a shock twist.

An insider source revealed to The Sun Online: “It’s going to be a long road to recovery for Carla after all she’s been through.

“She returns to Weatherfield terrified of the reaction she will get and is desperate to try and make up for everything that has happened.

“She blames herself for the state the factory is in and takes drastic action to win back the trust of her team.”

Elaborating and what this means, the source added: “She’s going to hand over her part of Underworld to the workers and turn it into a co-operative.”

It will be an unprecedented move on the Street and leaves the fans with the terrifying prospect of Sally Metcalfe (Sally Dynevor) in charge of Underworld.

She has been without a position of authority since she was sacked as Mayor of Weatherfield after being falsely imprisoned. 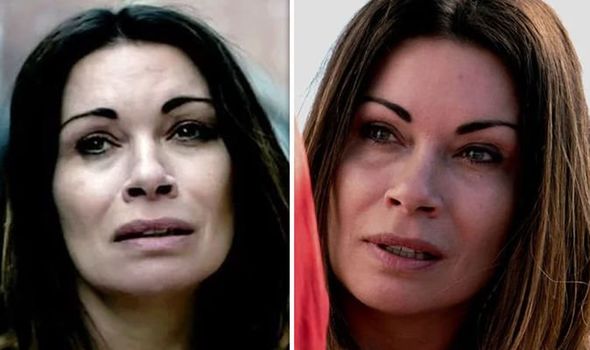 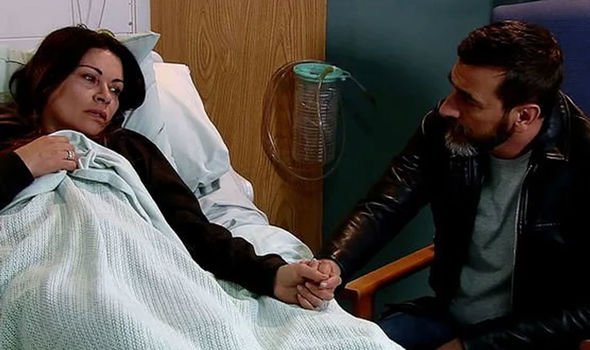 It also begs the question of how Carla will react when it is revealed it was Gary Windass (Mikey North) who actually caused the roof collapse.

Gary’s guilt was revealed to fans last week after sending a confessional message to ex Sarah Platt (Tina O’Brien) when he thought he was dying.

Luckily for the builder, Sarah had lost her phone before heading off on the Platt family holiday and it was later revealed Carla had stolen it along with a number of other residents’ phones.

Gary managed to delete the message before Sarah discovered his guilt after retrieving it back off Carla.

Will Carla demand the factory back once she finds out she did not cause the roof to collapse? 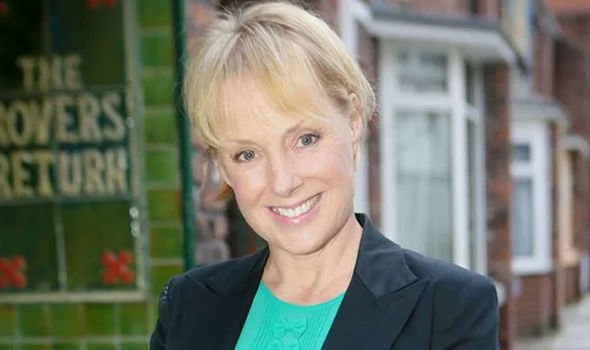 She teased “no more sad stories” to come for her before she departs.

What’s more, when asked if she can reconcile with Carla when the truth comes out she revealed: “Fingers crossed, I think Kate’s got it in her.

“I don’t think she likes to hold a grudge with family, she may with other people but when it comes to family she’s got a soft spot.”

Kate had started to help Carla before her mental breakdown spiralled out of control.

For confidential support call the Samaritans in the UK on 116 123 or visit a local Samaritans branch.