LEANNE Battersby breaks down as a fake psychic gives her a message from her dead son Oliver.

The grieving mother – who is played by Jane Danson in the ITV soap –  has been struggling to cope after Oliver passed away from an incurable form of mitochondrial disease at the end of last year. 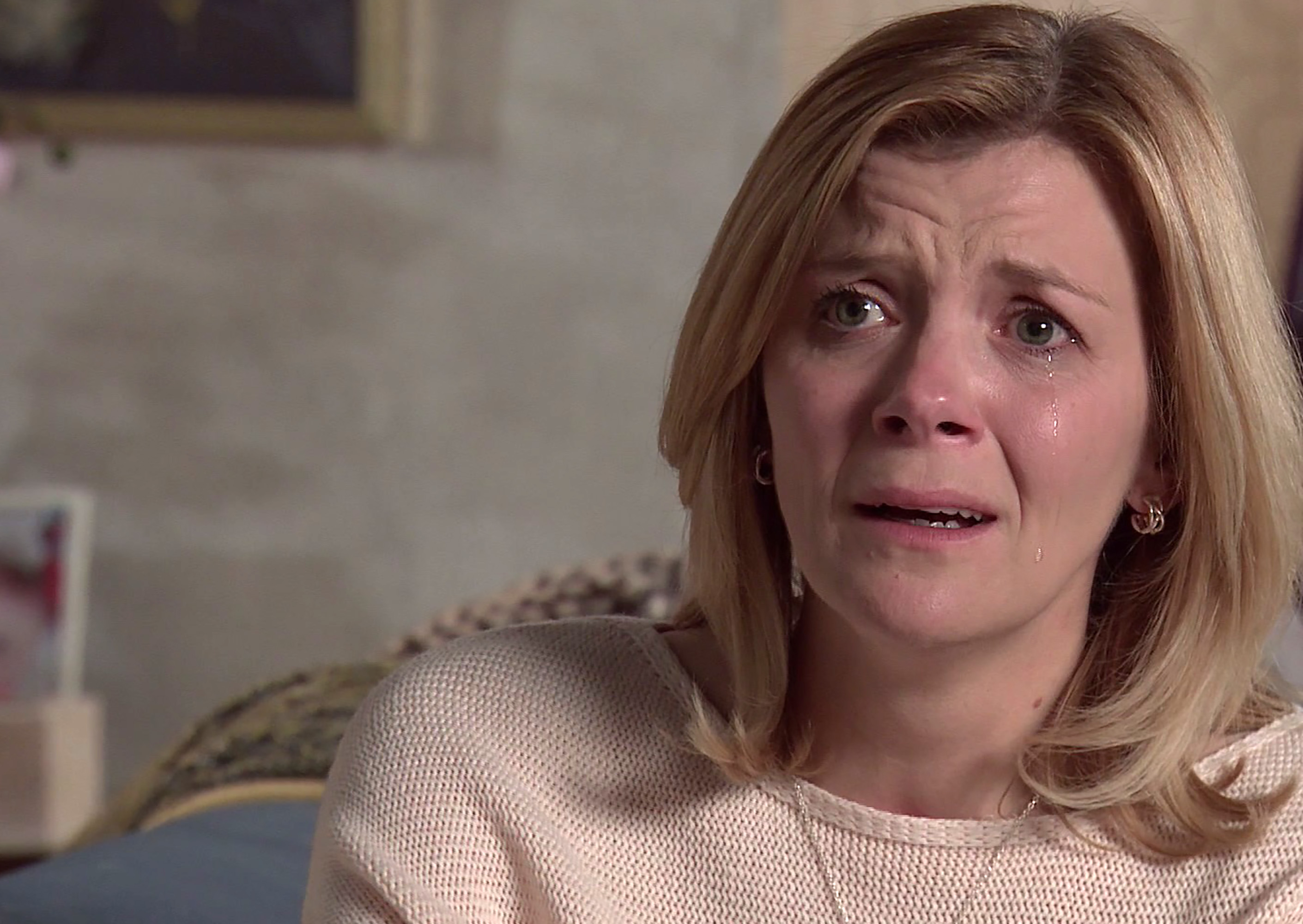 Viewers watched Leanne turn to a TV psychic called Crystal Moon earlier this month to help her cope with her grief.

Crystal assured Leanne that the feathers she’d been finding were a sign of Oliver’s love.

Next week’s episodes of Corrie will see Leanne’s obsession escalate as Toyah calls round at that flat and finds her frantically tidying the flat.

Leanne explains that she has booked a psychic to come round, and a worried Toyah tells her she’ll stay and hear what he has to say. 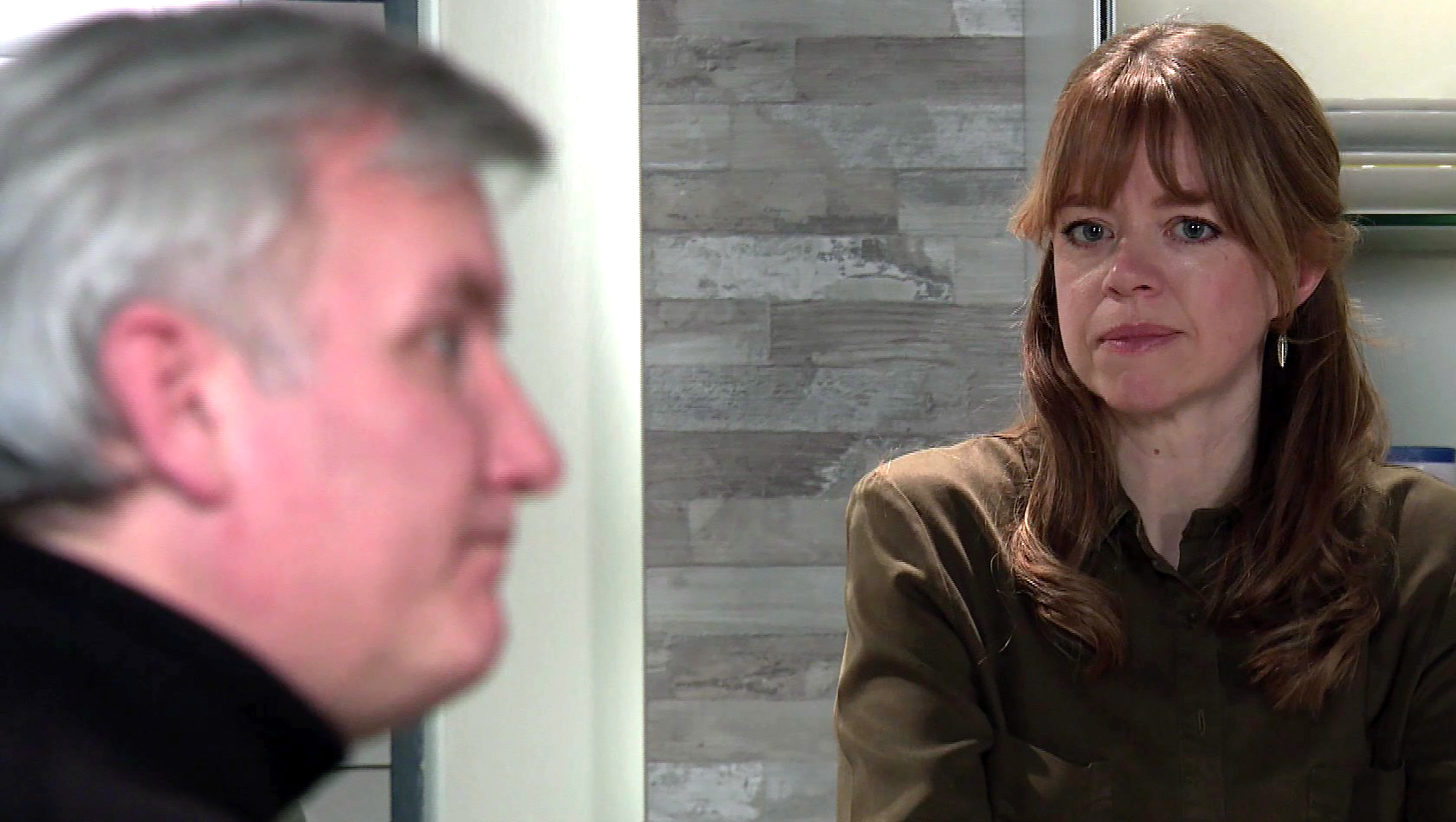 When Jeremy the psychic arrives and makes out he’s in contact with Leanne’s dead son, Toyah is heartbroken to see how desperate her sister has become.

When the psychic passes on a message from Oliver saying he forgives her, Leanne breaks down and Toyah comforts her.

But eventually, Leanne realises she’s being scammed and throws Jeremy out. 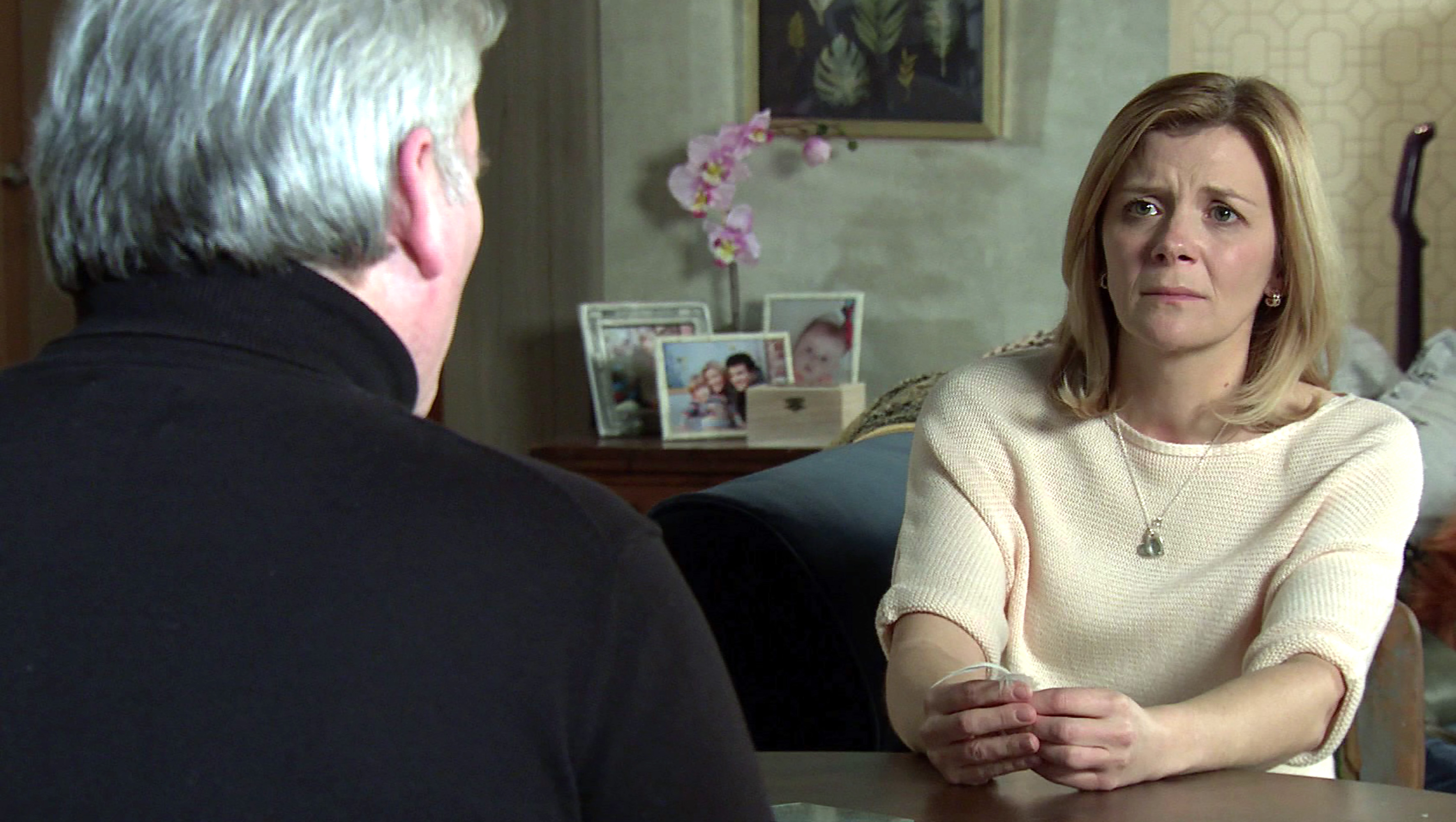 Might the incident cause Leanne to head further on a downward spiral?

Corrie has confirmed that things are about to get a whole lot worse for Leanne as her son Simon becomes embroiled in a drugs nightmare.

Leanne and Simon will find themselves trapped in a world of drugs and danger orchestrated by drugs lord Harvey, who is set to arrive on the cobbles next week.

Speaking about what’s to come in the coming months, Ian said: "What we're trying to do with Simon and Leanne is find a way to play their grief that doesn't feel like grief stories that we've done and other shows might have done.

“We've come up with something that starts quite small, but ends up turning into this colossal, thriller-ish, high-octane piece that will play out in the first six months of 2021.

"It ends up with Simon being driven by grief and getting himself into an inescapable situation.

“That forces Leanne to put her war paint on and go out in defence of her remaining son. She takes on an incredibly dangerous situation in order to protect Simon.

"That ends up drawing in Nick and Sam – and it collides with Peter and Carla's love story too. It is a grief story, but it's far removed from being one woman sitting alone in a room and feeling sad."