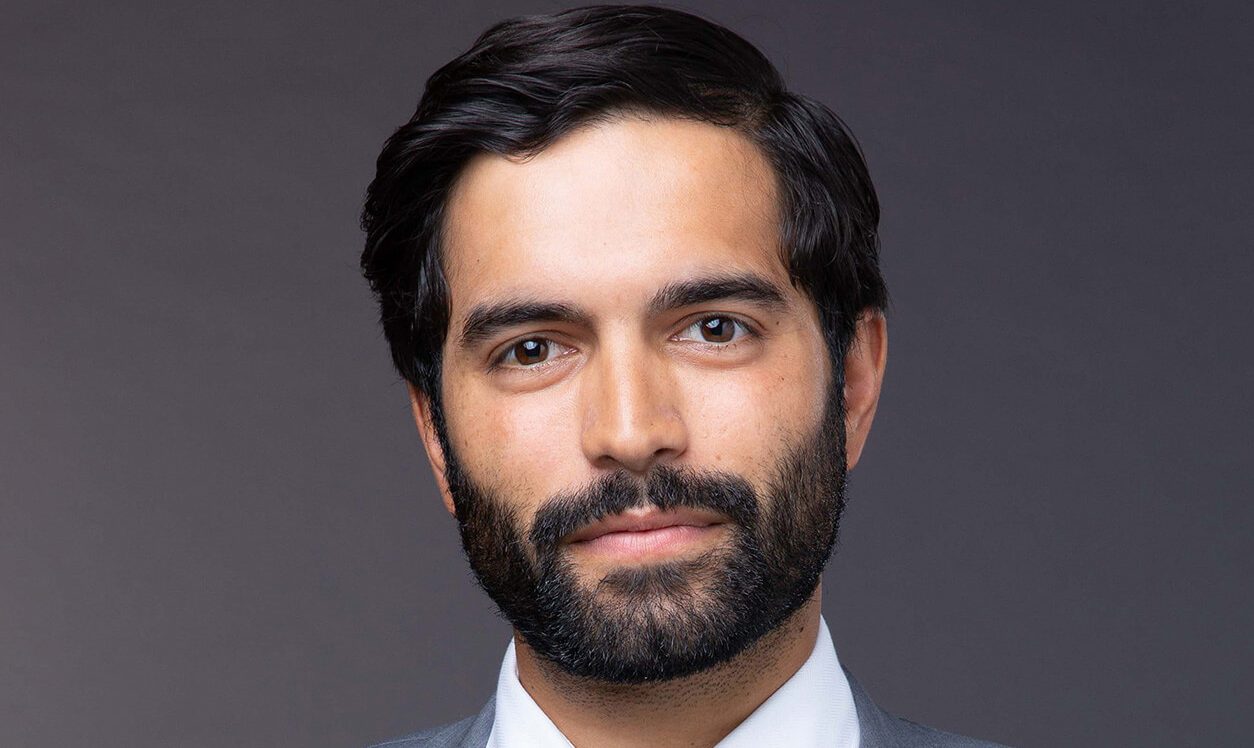 Imran Habeeb’s (Charlie de Melo) tale has ended in tragedy in Coronation Street, as he died shortly after being involved in a catastrophic car crash.

The lawyer, as viewers know, was on his way home from the police station with Toyah Battersby (Georgia Taylor) when his vehicle collided with a building nearby.

He subsequently regained consciousness, however, and even focused his attention on Toyah, calling an ambulance and rescuing her from the falling debris.

Yes, Imran appeared to be fine, having sustained very little injuries in the crash. Things, however, took a devastating turn, and Toyah was later notified that her husband had died.

Imran’s death has certainly left fans in shock, and they’re not alone, as actor Charlie de Melo, who has played the character for five years, admitted that he was taken aback by the lawyer’s demise.

‘I was first told on a Zoom call with [co-star] Georgia,’ he told Metro.co.uk. ‘We were given a run down as to what to expect over the coming months – this was heading towards Christmas last year.

‘We kind of wanted a little bit of a sense of what’s going on because I started to become very precious about the stuff that I was being given to do because in my head, I wouldn’t have another chance to do it right.’

Charlie spoke to the show’s boss Iain MacLeod about the ‘degradation’ of Imran’s internal character, which he says is a storyline he is ‘very fond’ of.

He added: ‘It was like: “Ok, so we’re going to move onto this, then of course Imran dies” and then Iain’s moving on to all this other stuff. I was like: “Wait, wait, sorry, could you rewind just a little?”

‘Initially, it was just like: “Oh my God! Oh my God!” because he’s given me this huge long pitch and then he throws in this little bombshell and I’m like: “What?! Amazing!”. Once the news had settled in, it was like: “Oh no, is this them really salting the Earth because they dislike me that much? That they don’t want anything to do with me anymore, this is their opportunity to see me out for good.”

‘And then, a little while later, Iain did speak to me in regards to the decision making behind it – in that it wasn’t an easy decision. That was good for my ego at least!’

Despite Charlie’s initial shock at the direction the storyline would take, he’s certain that there was no alternative route for Imran, and thus this is the way his tale had to end.

‘In terms of the story itself, there really was no other option for Imran. He could just turn and walk to the back of a cab but that disregards all of this fight that he’s had for his son.

‘He could leave and take the son with him, but then you’re left with Abi without her child – you can’t do that. He could leave with Abi, but then obviously Sally Carman’s not going. They’d be fools to let her go!

‘So, the only other option was to bump him off. Being told in, not in a matter-of-fact way, but this is what the story needs way, I was like: “Well, okay, there it is then.

‘That’s all I would ever want. It’s additive to what the next story is. It’s the end of something for me, but it’s the beginning of something, certainly for Georgia and Sally and Mike [Le Vell] as well, I assume.’

Coronation Street continues on Thursday June 2 at 7:30pm on ITV.