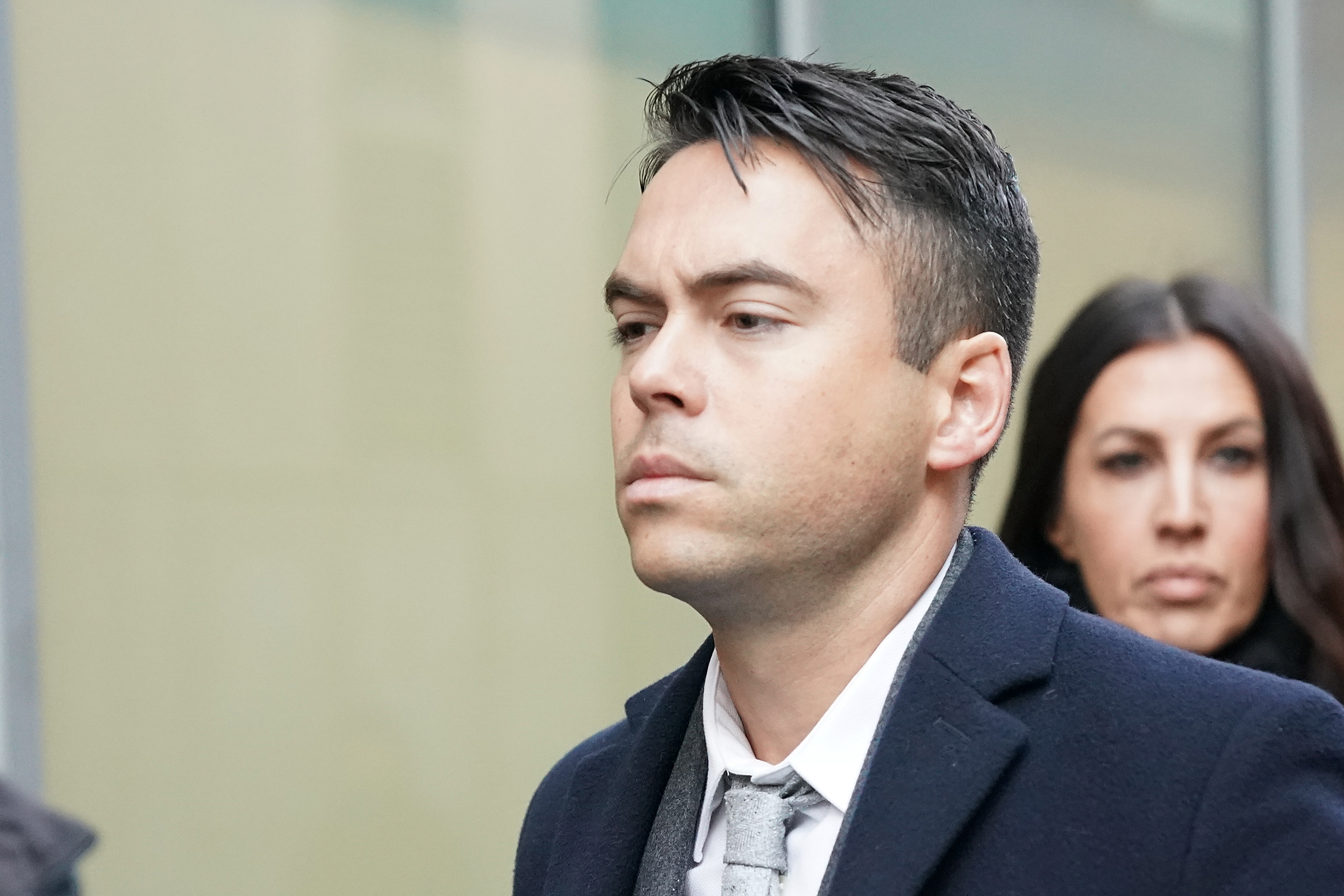 Former Coronation Street star Bruno Langley, who was axed from the show after sexual assault allegations came to light, has failed in his attempt to relaunch his career as a pop star.

Bruno is known for playing Todd Grimshaw in the ITV soap but was suspended and then sacked after being convicted of the sex crimes.

He stayed largely out of the spotlight until recently, when he made a bid to launch himself as a singer in a project he deemed ‘exciting’.

However, music fans seem to disagree as the six track album launched on Spotify has majorly flopped.

He had just 80 monthly plays from his tracks meaning that at best, he has earned 40p from Spotify’s highest best rate of 0.5p

At the time of launching his attempt at a new career, Bruno shared: ‘I absolutely love writing and being in the studio.

‘It’s where you can craft, perfect, and where you can make things as you want them to be. I’m just a huge fan of a good pop song and I have many musical heroes.’

Morning âï¸ my latest track âDownpour’ is available to stream right now. For anyone that practices yoga or meditation or for people that just want to chill-out and de-stress, this might be your kind of thing. My beautiful and talented sister Amy provided the Cello for me x pic.twitter.com/3IBSA5JwE8

A source told The Mirror: ‘Bruno had high hopes for his music but on these numbers he’s not exactly the next Ed Sheeran.’

Bruno admitted to two sexual assaults in court and has found his career in shreds since.

He escaped a prison sentence but his role was re-cast, with Gareth Pierce now in the place of Todd.