The “Master of Suspense” is widely regarded as one of the most influential figures in the history of cinema. Alfred Hitchcock directed more than 50 feature films but became known for becoming infatuated with his leading ladies. One such actress, Tippi Hedren, who starred in Hitchcock thrillers The Birds and Marnie, addressed the screenwriter’s “difficult” obsession as she recalled how he tried to “control” her life in an interview shown on BBC’s Talking Pictures, in which she explained she reached a point she could “no longer bear it”.

“There were a lot of Hitchcocks involved with Mr Hitchcock,” the actress stated in the 1999 interview.

“He used to think of himself as being a very simple man, [but] he was extremely complicated.

“He was kind of trying to control who I saw, you know… all of those kinds of things.

“So that became a very, very difficult time for me.” 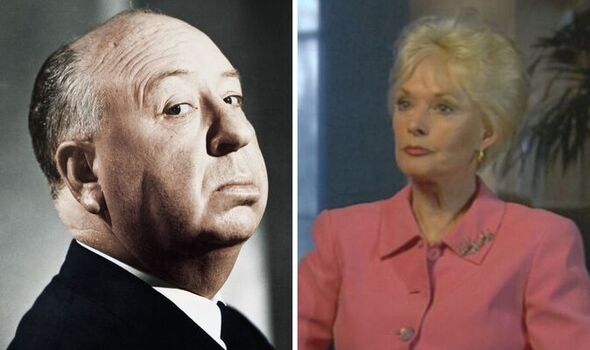 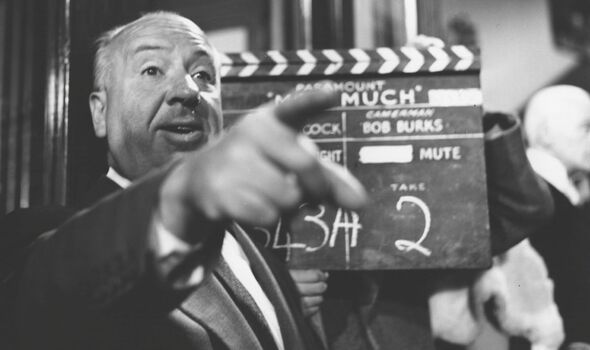 The actress went on: “I think he became obsessed with this character named Tippi Hedren.

“He felt that he had created Tippi Hedren. He would not take his eyes off me.

“He may [have been] talking to somebody over here, but he was watching me all the time.

“And it became… it became very difficult,” she added, before the movie star even remembered Hitchcock’s wife approaching her to apologise on behalf of her husband. 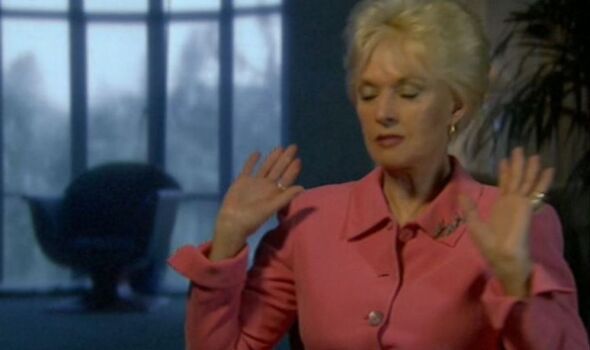 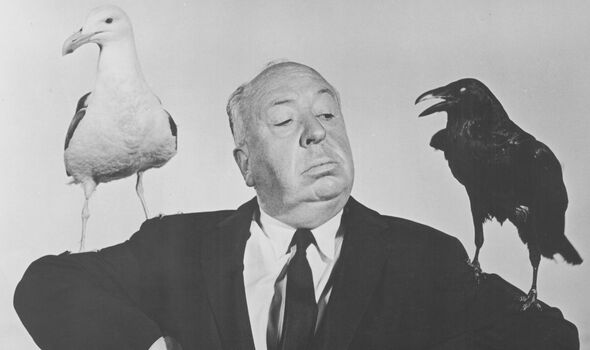 She explained: “Mrs Hitchcock came to me a number of times and said, ‘I’m so sorry. I’m so sorry you have to go through this, or that you’re going through this.’

Hedren reflected: “During the filming of Marnie, everything sort of went fine until probably the last quarter of the shoot.

“It was a five-month shoot, and it eventually got to the point where I couldn’t stand the control – or the trying to control.

“And I resented it so highly that I finally told him that I couldn’t bear it anymore.

“Demands were being put on me that I couldn’t acquiesce to and I said, ‘I need to get out.’

“And he told me that I really couldn’t – that I, you know, had my parents to worry about, [and] my daughter.

“And he literally said, ‘I’ll ruin your career.’ He kept me under contract.

“He paid me my little salary every week for a couple of years.

“And by that time, all of the people who did want to use me in films – because after Marnie, you know, I was hot.

“And [they] were just told I wasn’t available. There was never a question of us working together again. It was just a very definite cut-off, and it was by me.”