To date there have been 25 official James Bond themes, with many classics among them. And while chatting to Jimmy Fallon about No Time To Die last night, Daniel Craig revealed which singer “passed out” during their recording. The topic came up when the pair were discussing their favourite Bond themes.

Craig then revealed: “Supposedly on the last take, which is the one they used, he held the note for so long he passed out in the booth. 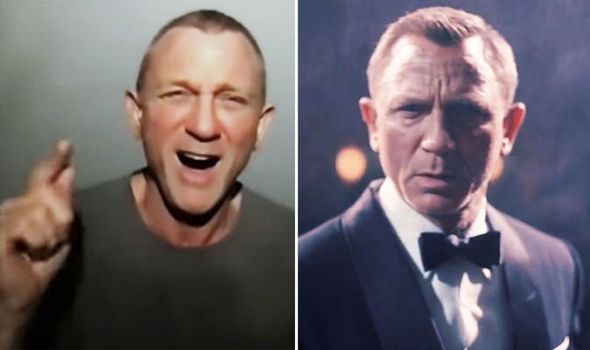 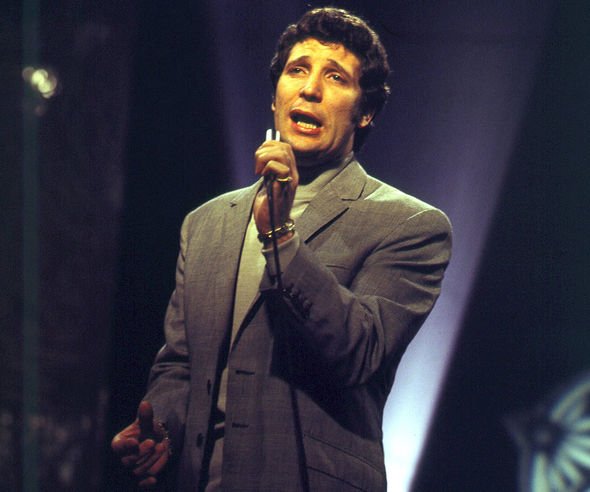 In 2005, the singer said of the final note: “I closed my eyes and I held the note for so long when I opened my eyes the room was spinning.”

While Thunderball lyricist Don Black wrote for the Daily Express last month and shared how it happened.

He wrote: “One miraculous day [John Barry] asked me if I’d like to have a go at Thunderball, the new James Bond film.” 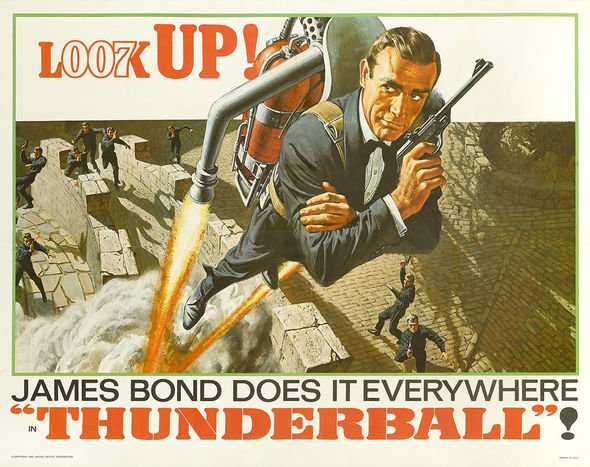 Black said being asked to write Thunderball’s theme was a “truly life-changing moment”.

He continued: “When I came up with the first line: ‘He always runs while others walk’, the rest of the song came quickly.

“We always wanted Tom Jones to sing it because he had such a muscular voice.

“It has often been said Tom fainted when he sang the final note and it’s true.”

Black added: “I always believe a Bond song should be provocative, seductive and have the whiff of the boudoir about it.”

This time around the new James Bond theme is sung by 18-year-old Billie Eilish.

The American teen’s No Time To Die broke a 007 record as it topped the UK charts upon release.

Eilish is not only the youngest artist to take UK No 1 for a Bond theme, but also the first female.

After all, Adele only managed No 2 for Skyfall in 2012, while Sam Smith’s Spectre theme Writing’s On The Wall did manage No 1 in 2015.

Eilish wrote No Time To Die with her brother Finneas and the siblings performed the song live at The Brits.

Considering both Adele and Smith won an Oscar for their Bond themes, it seems like Eilish will be a favourite at the Academy Awards.