DANNIELLA Westbrook has called her battle with drugs an "every day struggle" as she thanked her "mentor" Kerry Katona for stepping in to help her.

The former EastEnders star branded Kerry an inspiration as she attempts to turn her life around. 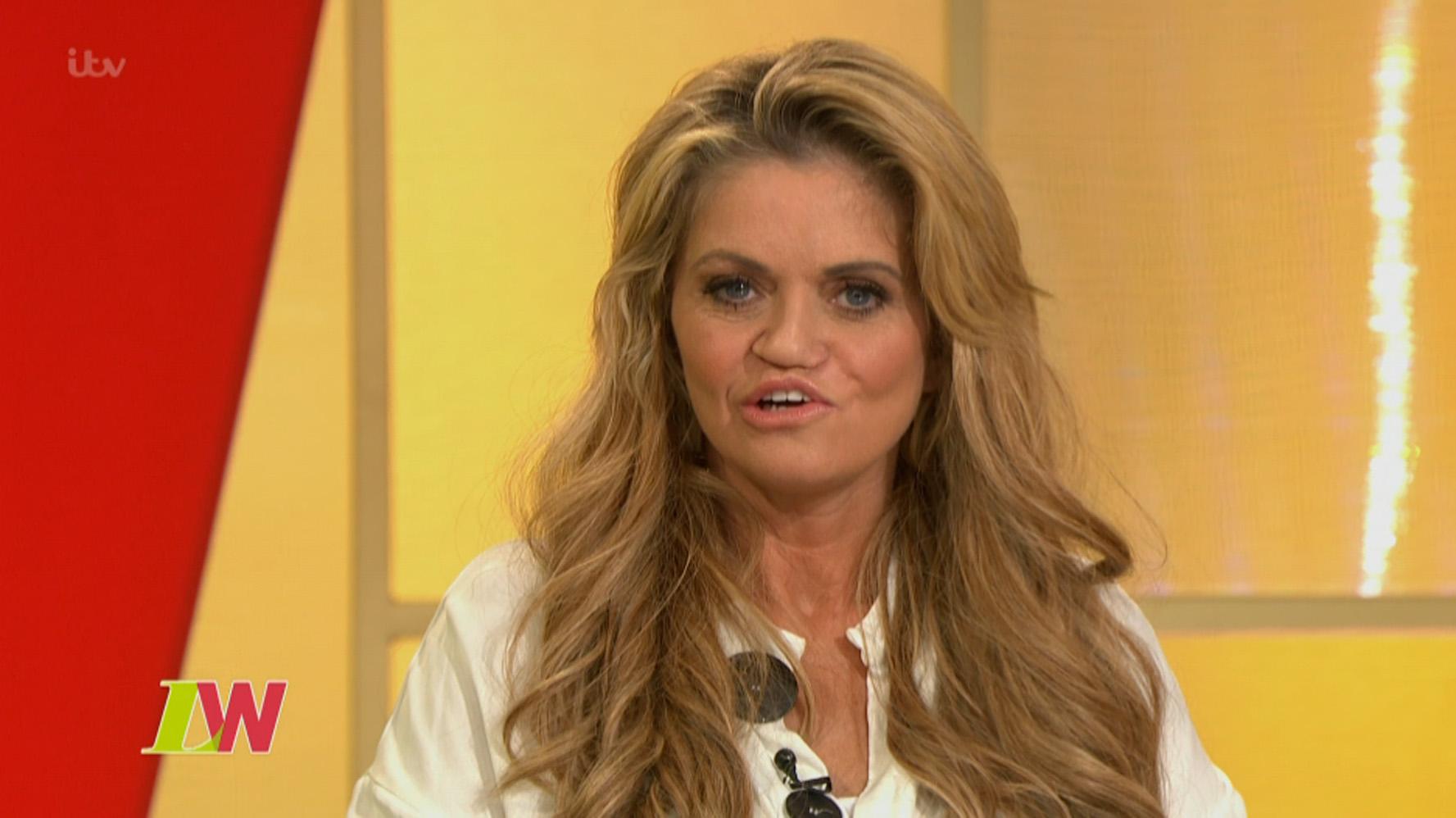 The pair both appeared on the chat show today just days after Kerry issued an emotional plea for Danniella to get in touch and seek help.

Kerry revealed the actress had been in contact and she is now supporting her on a regular basis. 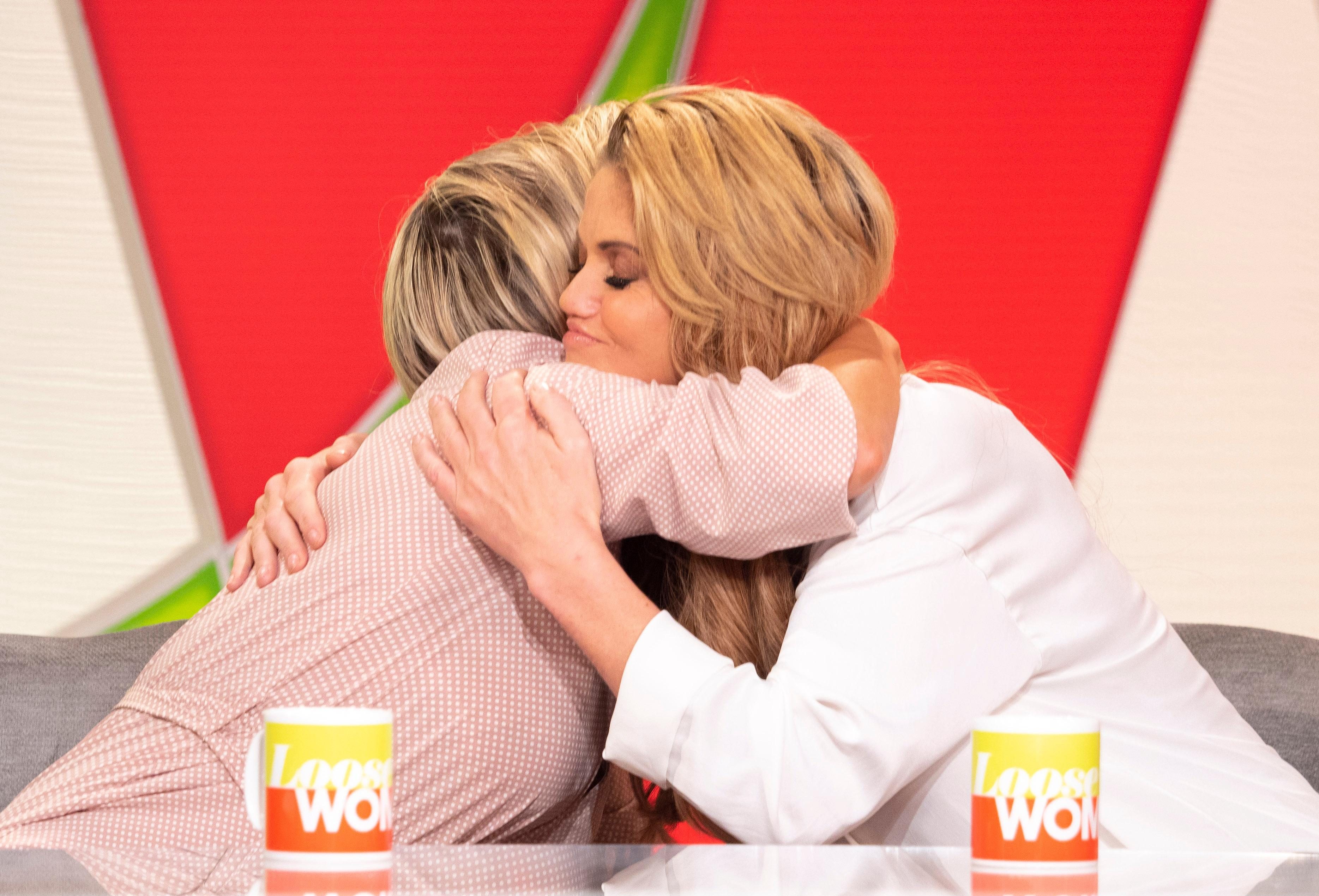 "It's an every day struggle.

"To have a friend and a mentor in Kerry, I think it's great.

"Women coming together to help each other, stop judging each other.

"I can ring Kerry and I know whatever I say to Kerry is not going anywhere else – because we both know what it's like to be torn to shreds, and to be so alone and have to get up every day for our kids." 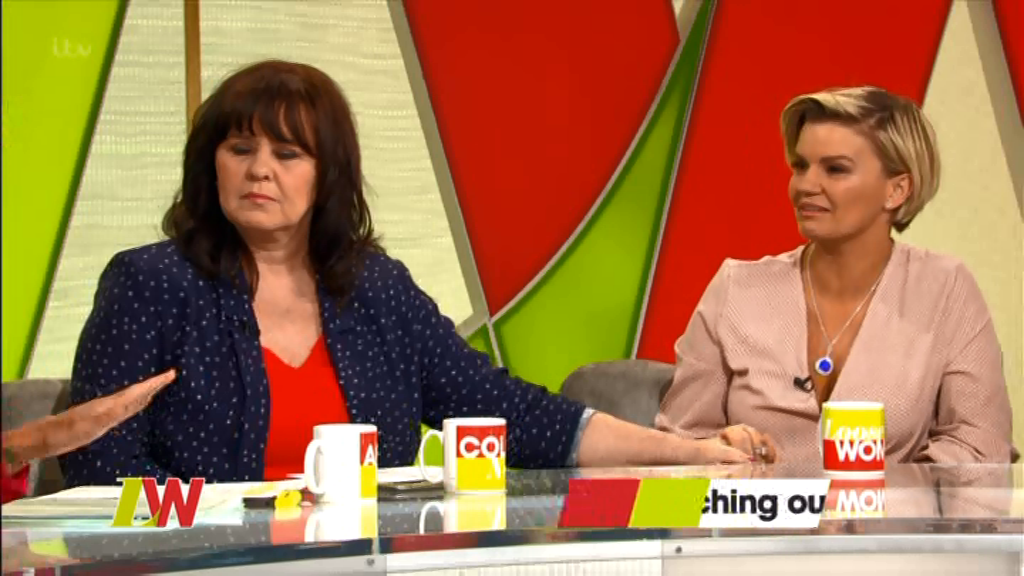 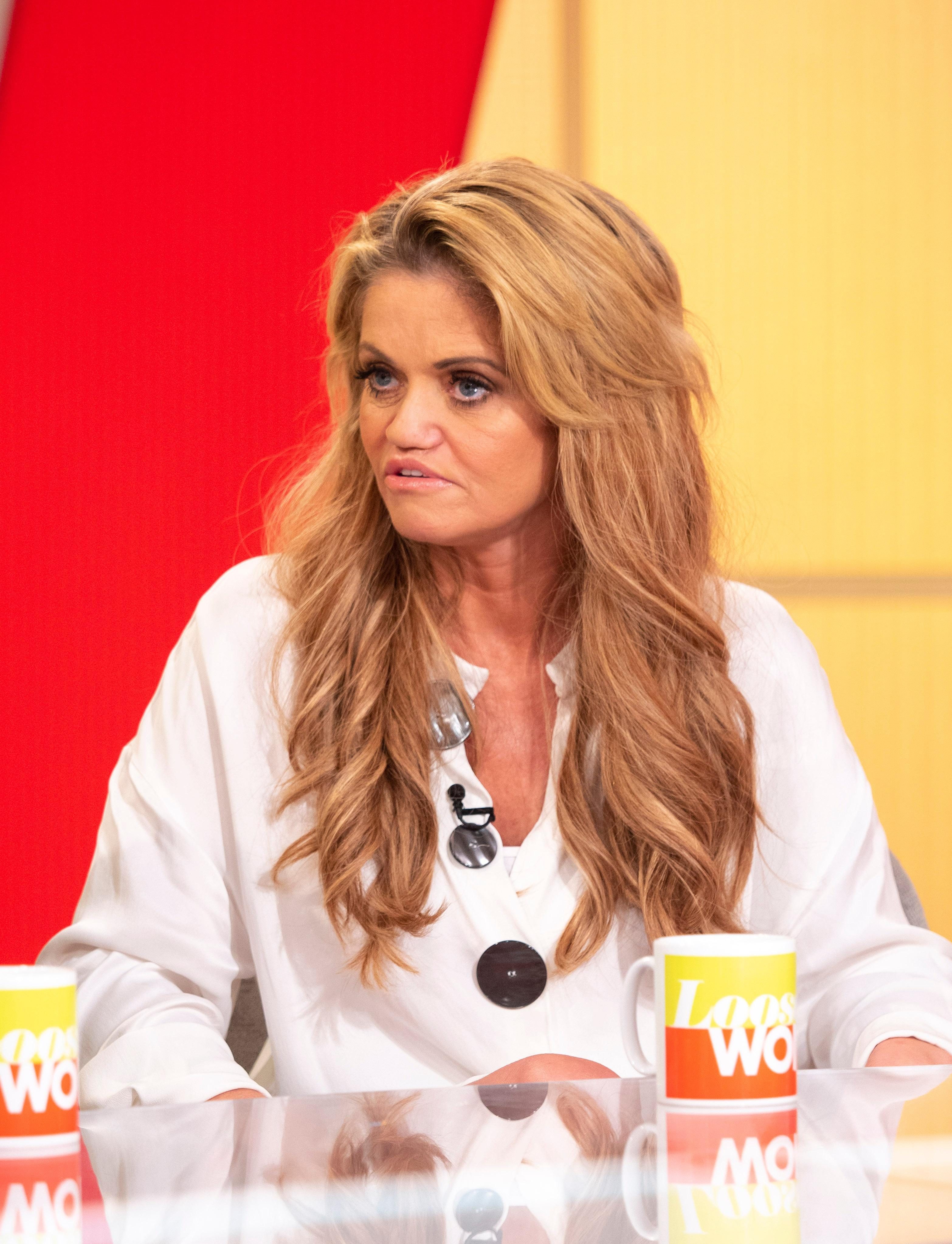 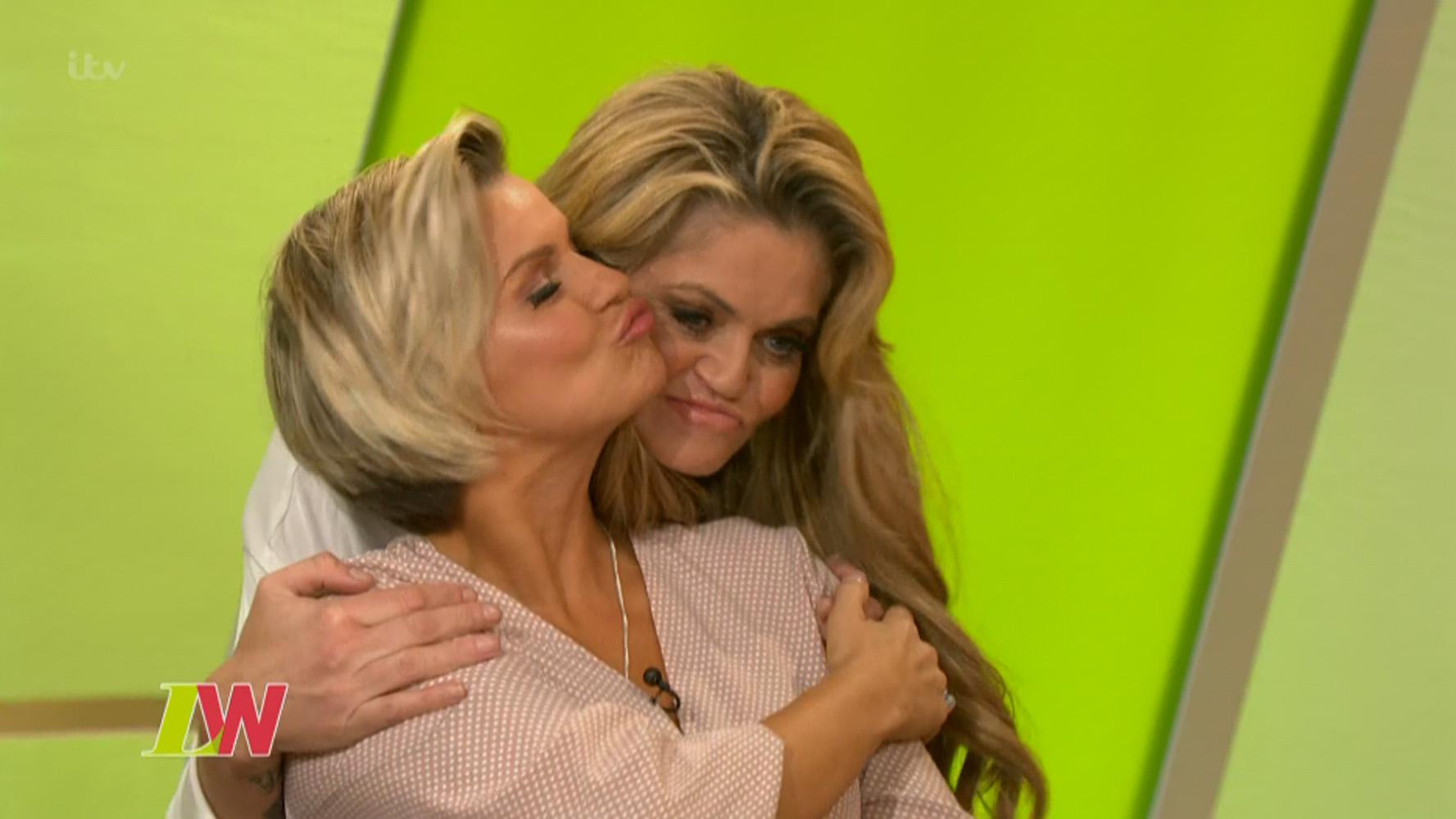 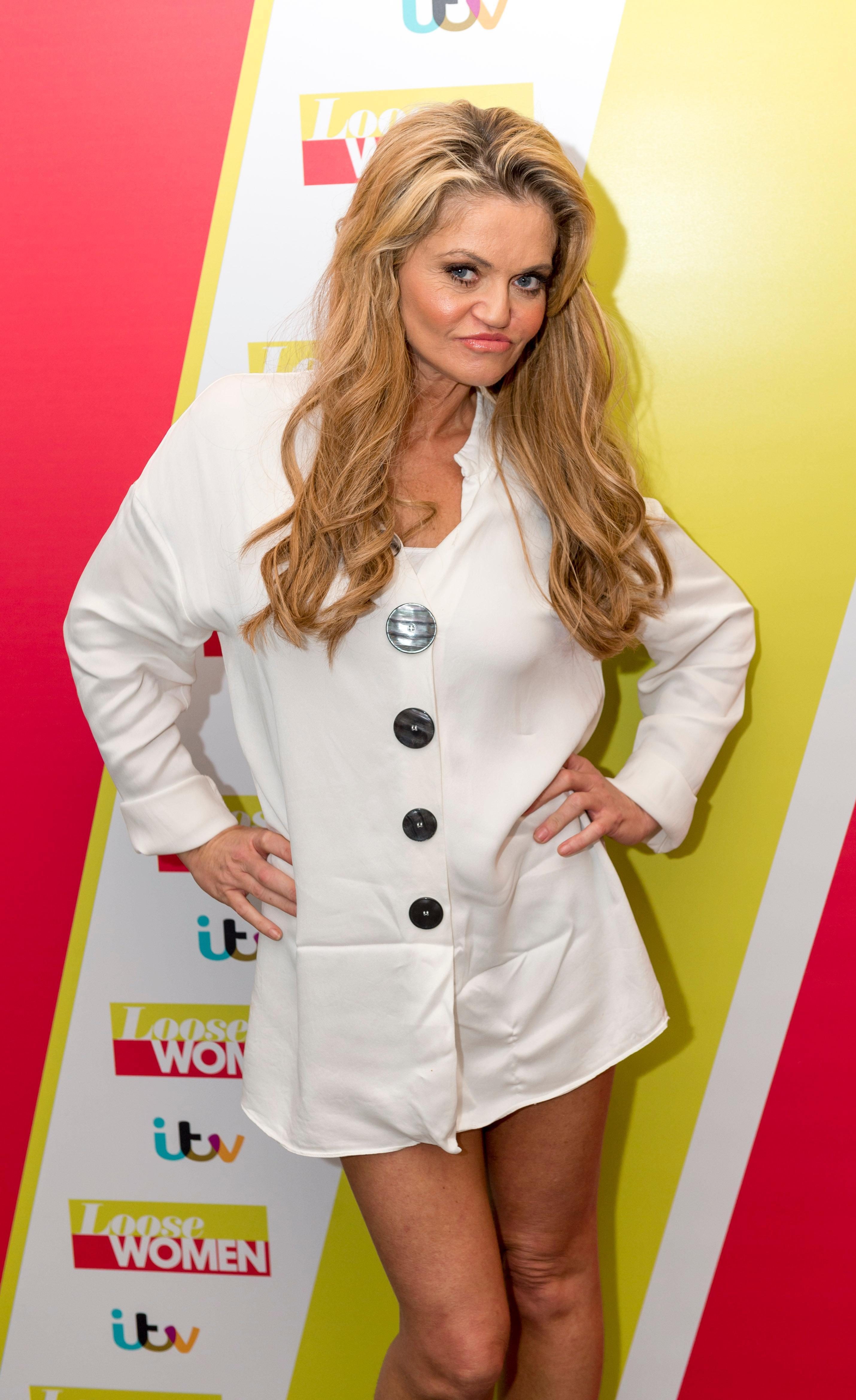 Before welcoming her friend onto the panel, Kerry gave a candid insight into her own battle with substance abuse.

She burst into tears as she revealed a trip to boot camp with her mum left her so low that she vowed to get clean for good.

Kerry said: "I have been off medication a year in June, I done it with [the help of] my doctor.

"The turning point was when I went to boot camp around ten years ago.

"I remember sitting with my mum, thinking I don't want this any more."

Coleen Nolan clutched Kerry's hand as tears rolled down her cheeks, they then went to an ad break to give Kerry time to compose herself.

Most read in TV and Showbiz

In a recent interview with Good Morning Britain, Danniella said she had been "clean for 13 years."

However, her problems continued last month when she was arrested over alleged "malicious communications and witness intimidation".

The Sun Online revealed Danniella was accused of stealing £10,000 from an ex-friend whose business she “tried to destroy on social media”.

Danniella is still "under investigation" according to a spokesperson for Hertfordshire Police although her bail charges were recently dropped.