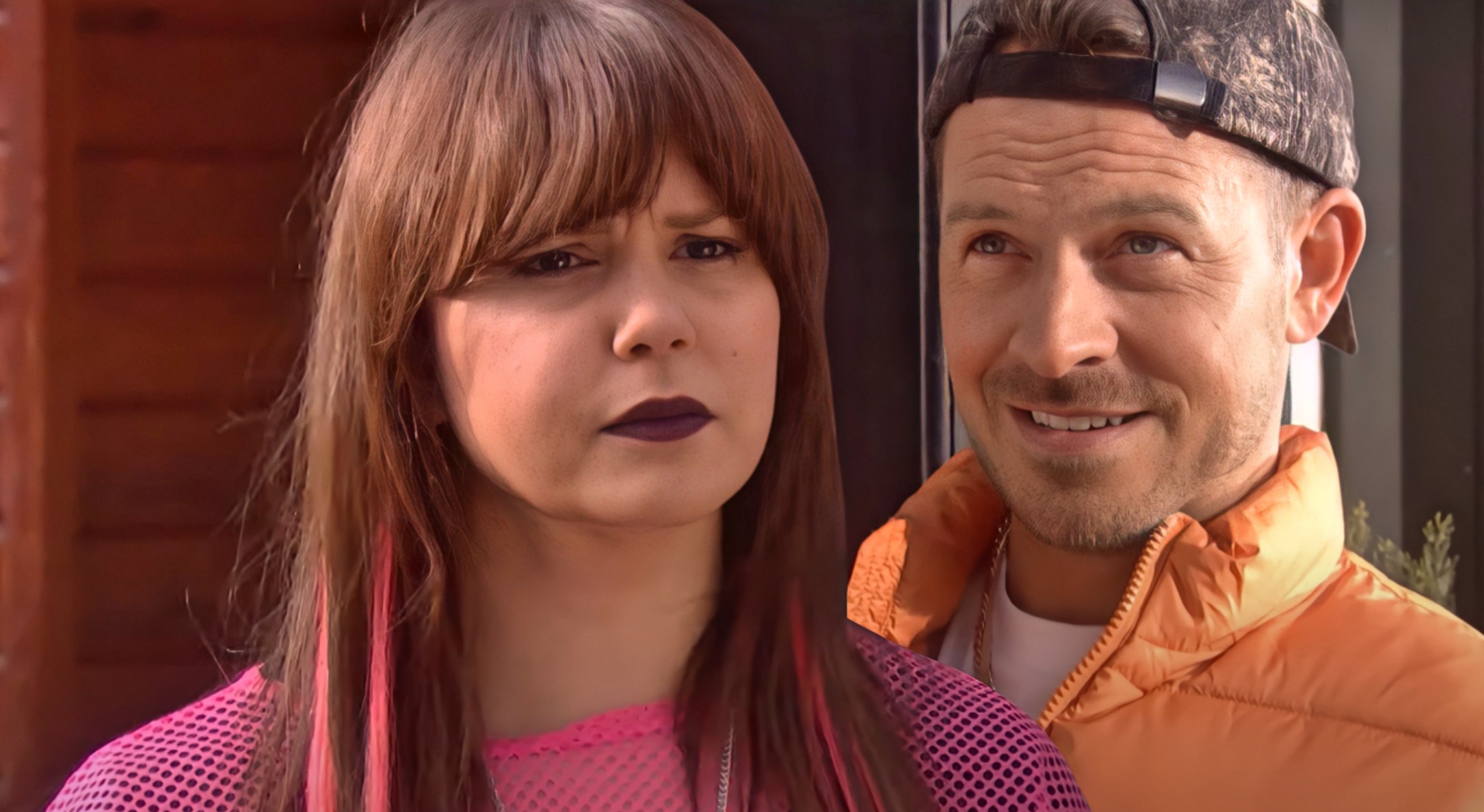 Darren Osbourne (Ashley Taylor Dawson) is determined to prove to Nancy (Jessica Fox) just how much he loves her in Hollyoaks, and thus he buys a ring and pops the question.

The long-serving character was taken aback on Friday (April 22) when Nancy critiqued him, claiming that he hasn’t been all that supportive towards her during her pregnancy.

Little did Nancy know, however, that he was cooking up a plan to show her how much he truly cares, and after receiving his decree absolute, which confirmed that he’s no longer married to Mandy Richardson (Sarah Jayne Dunn), he set in motion his big gesture.

Yes, Darren is intent on proposing to Nancy, and Monday’s (April 25) First Look edition sees him to do just that!

Being spontaneous, he leaves Nancy with little information about what he’s up to – except for a time, place and some rather interesting attire, that is!

The below clip, taken from the episode in question, sees Nancy rock up in an outfit akin to what she wore during her earlier days on the show.

Darren is rocking his early noughties attire too, and it’s safe to say he’s over the moon when he sets his sights on his one true love outside The Dog.

He recalls how he and Nancy first met, before reminiscing about all the ‘changes’ they’ve been through as a couple over the years.

Nancy is confused, and asks him to reveal what he’s up to. Darren ultimately does just that, asking her what if they could ‘press reset’ and go back to the beginning, before getting down on one knee and proposing!

There is a momentary pause, and it looks like all is right in the world. That is, until Nancy bursts into laughter and turns Darren down!

Will Dancy ever walk down the aisle again? We can all but hope.

Hollyoaks airs these scenes on Monday April 25 at 7pm on E4.