DAVID Beckham will need a new posh lady in his life — after parting ways with his upper crust PR guru.

The ex-England captain appointed Loulou Dundas, 32, as head of communications at David Beckham Ventures in August. 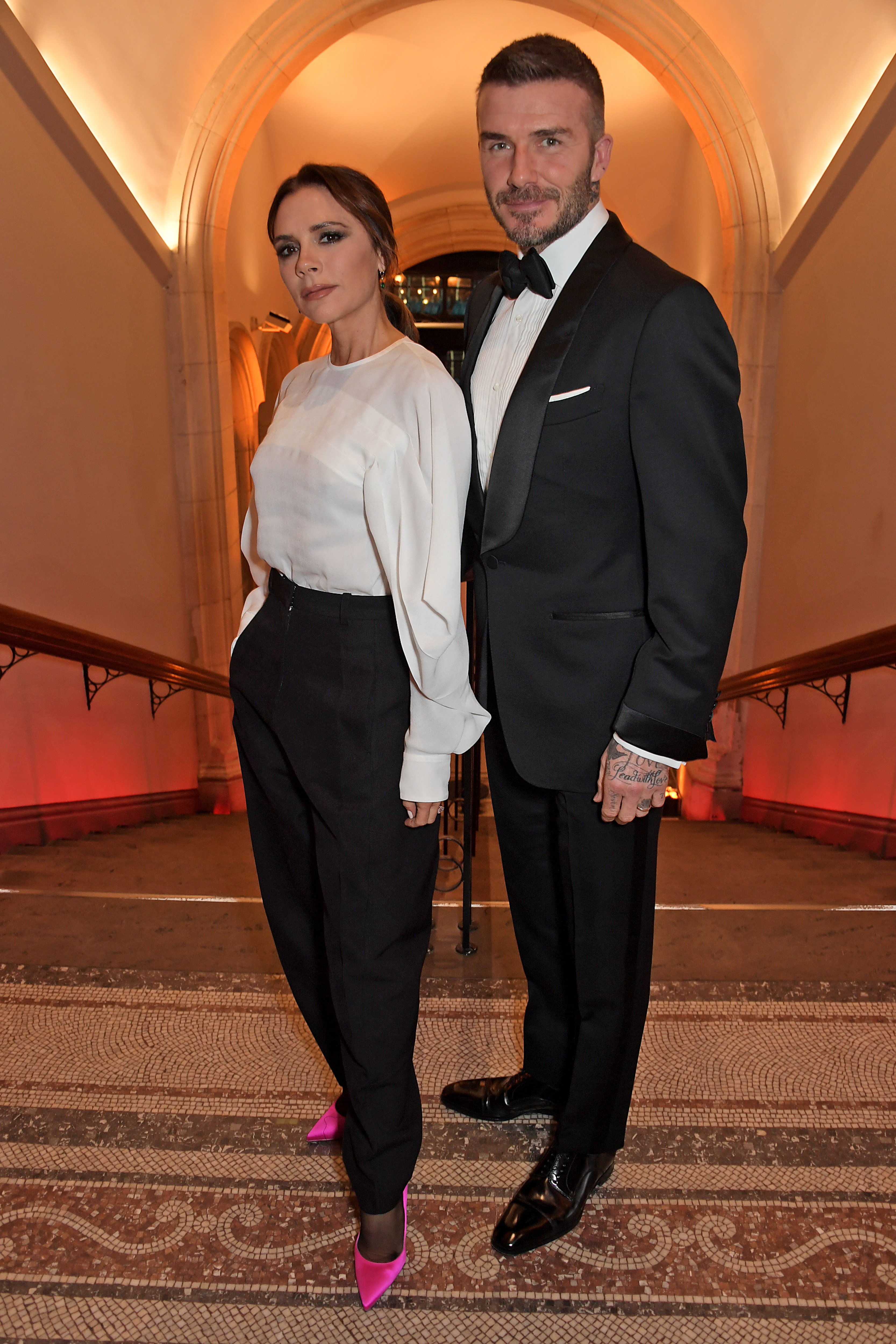 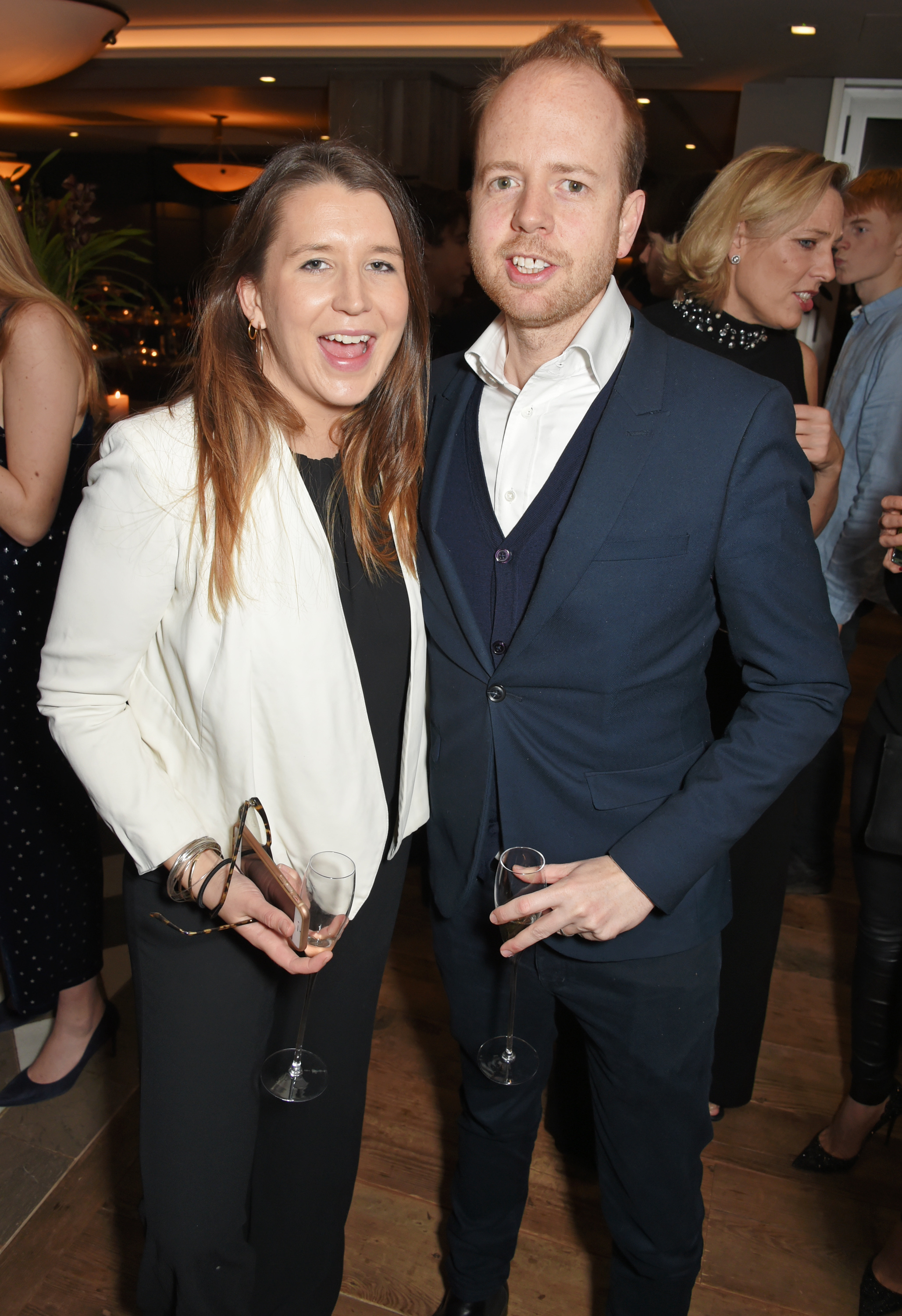 She has quit on good terms after 11 months of promoting his work with businesses including Adidas and Tudor watches.

A source said: “It was an interesting appointment and had a lot of tongues wagging in high society circles.

“Loulou relished working with Becks. It’s a full-on role and she earned an extremely competitive salary.

“It is a bit surprising she is leaving. But she has done a great job and there has been no falling out. The role looks amazing on her CV and there’s no shortage of PR gurus wanting to work for Becks.”

She started her career helping organise the wedding of the Queen’s grandson Peter Phillips and has worked at lifestyle agency UEG.

Becks and Posh Spice wife Victoria are worth an estimated £370million. In 2013, a Manchester University study found they had changed their voices to sound less working-class.

A source close to the couple confirmed that Loulou was leaving.