A major new report by a British institute has found a shocking number of celebrity followers are fake. The report claims the stars accounts are boosted by millions of followers generated by bots, programmes designed to replicate real followers but which do not usually interact in any way with the accounts. Since the status and often the earning power of many celebrities is determined by their social media standings, this is a serious accusation. The report says 48% of Padukone’s Instagram followers do not actually exist.

The report says the Indian star has 96.1million Instagram followers but almost half are fake, while 41% of her 43.6million Twitter followers are similarly generated by bots.

The Institute of Contemporary Music Performance (ICMP) says it analysed the data from many celebrity accounts and then “ran their Instagram and Twitter handles through IG Audit and Sparktoro’s fake Twitter follower’s tool to measure what percentage of their following was actually real.”

The worst offender was Ellen DeGeneres, with 58% of her 78.4 Instagram followers revealed to be fake. Courtenay Kardashian was third with Taylor Swift and Ariana Grande in fourth and fifth. Padukone was sixth. 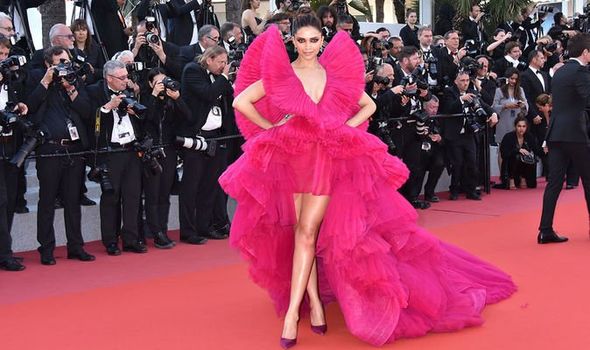 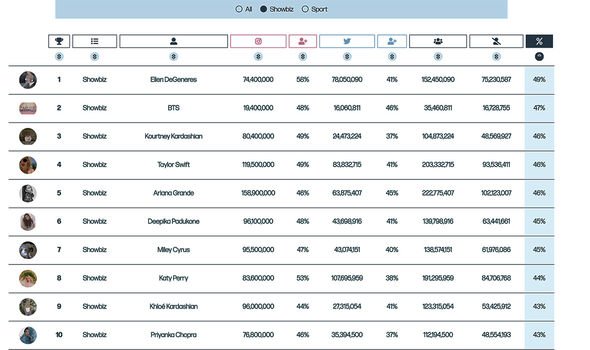 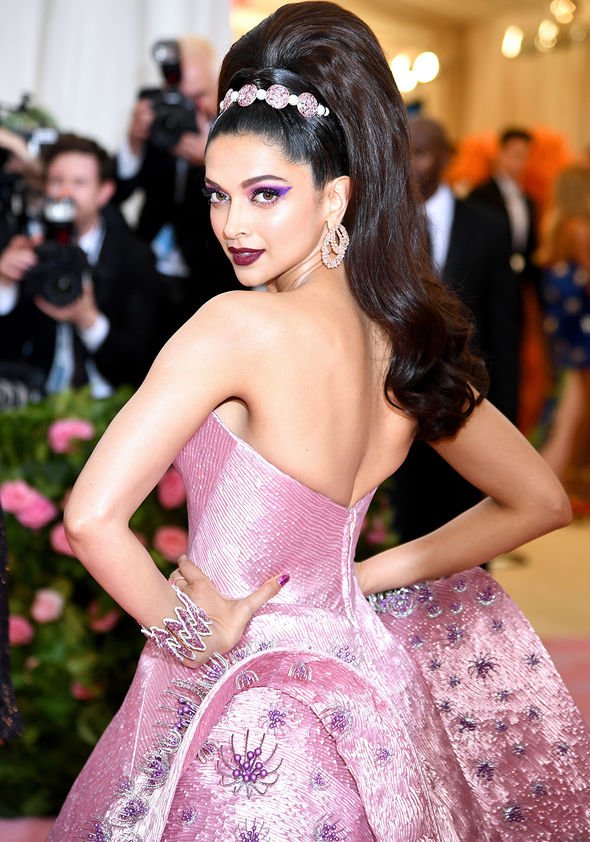 Social media profiles don’t just raise and reinforce the visibility and impact of these stars, they can also be highly lucrative. Although some posts are personal or promoting their own film or music projects, many others are virtual adverts for products which the stars will receive payment for.

Reality TV stars aren’t just seeking fame, they are literally chasing the fortunes. In years gone by stars and lesser reality stars would charge for personal appearances. Now they charge for inclusion on their social media platforms. 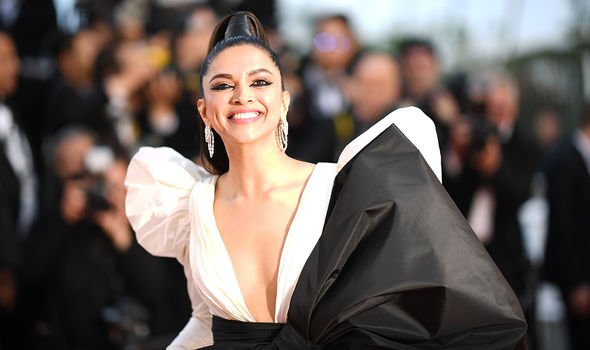 But is this report true?

The report also lists US television star Eliza Dushku with an extraordinary 148.3million Instagram followers which is hugely unlikely, considering her relative level of fame. In reality, her profile logs 583,000.

In reverse, Avengers star Robert Downey Jr is accused of having 415 fake followers from his 16.5million, when he actually has 42.4million.

There is no doubt celebrities and many members of the public, employ methods to boost their fake followers. There are also invasive programmes which attach to profiles without their owners’ knowledge. But working out what is real and fake is as great a problem online as it is increasingly in the ‘real’ world.