Loose Women: Denise Welch gets emotional over her dad

On Wednesday’s instalment of Loose Women, Denise Welch spoke fondly of her father who died one year ago today. While speaking to panellists Jane Moore, Katie Piper and Christine Lampard she started to tear up as she was overcome with emotion.

Last September, Denise shared the news her father, Vin Welch, had died at the age of 84.

Vin died after having a major surgery along with battling pneumonia and dealing with his existing pulmonary fibrosis.

At the time, the former Coronation Street admitted she couldn’t quite function and was grief-stricken after losing him.

A year later the 64-year-old joined her Loose Women co-stars to pay homage to her dad as she got emotional speaking about their close relationship. 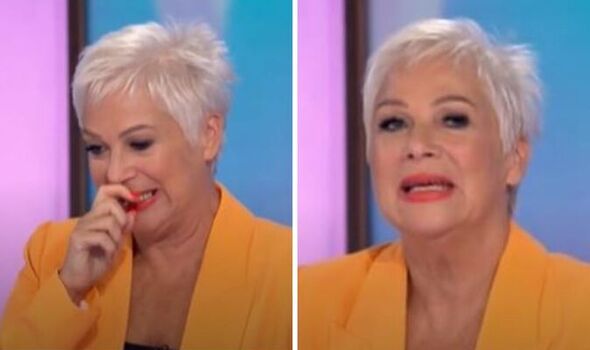 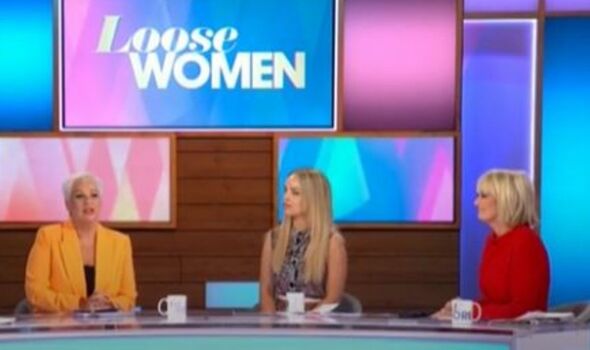 Tearing up when introducing the segment on her father, Denise commented: “I am trying to flip the narrative because I want it to be a celebration of a life well lived.”

She said anyone who knew her dad couldn’t say he didn’t live his life as the ITV star called him a party animal and recalled a memory from 2020.

She added: “I was in Turkey with him and I was having to say to strangers, ‘can you make sure my dad gets back from the party ok’ at four o’clock in the morning!”

Her co-stars laughed before she shared with the live audience that her dad also performed in drag under the alter-ego Raquel. 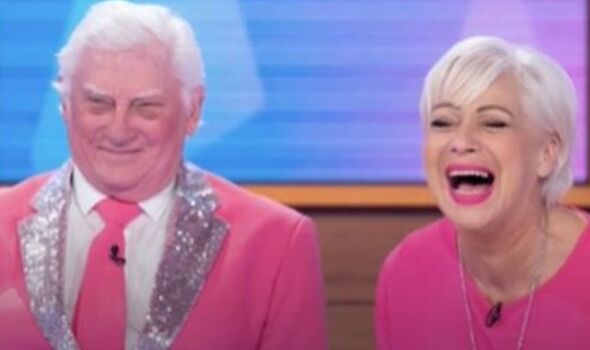 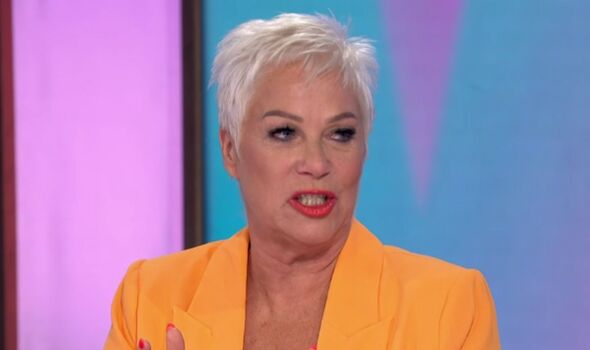 Denise mentioned when her dad died she and her sister were lucky enough to be able to be next to him as there were many others who weren’t due to the pandemic.

Mentioning how she’s coping since losing him, she said: “Grief blindsides you, I can talk about it normally sometimes and then other days I have to pull the car over. As I say, he was a friend of the show, wasn’t he?”

Her co-star Jane, who has known Denise and her father for three decades, commented on his big personality.

She said: “As you say he lived about 10 lives in his one life, I’ve never met anybody with the energy that he had.”

Denise thanked viewers, along with those in the audience for their well wishes to her on this hard day before the people in the studio gave her a round of applause.

At the time of his death, Denise shared an image of herself holding his hand as she broke the news to her followers last year.

In a lengthy statement, she wrote: “The words I’ve dreaded saying all of my life. Last night at 11pm, we lost our dad, the life force that was Vin Welch.

“After making a miraculous recovery recently from major surgeries, pneumonia plus his existing pulmonary fibrosis was more than even he could take.

“He left us surrounded by his family who could not have loved anyone more. I can’t quite function as I’m so grief-stricken, but I know he meant so much to so many people, even those who’d never met him.

“I’ve never seen anyone fight to stay longer at a party than dad and last night was no different. He loved life and lived it to the full like no other.

“The nurses in Ward 6 at Durham University hospital will forever be in our hearts as they gave dad the most peaceful passing anyone could wish for.”