DENISE Welch has revealed that she regrets appearing on Celebrity Big Brother claiming that she was "manipulated".

The 62-year-old star, who was crowned winner of reality show in 2012, admitted that winning the show was a “hollow victory”. 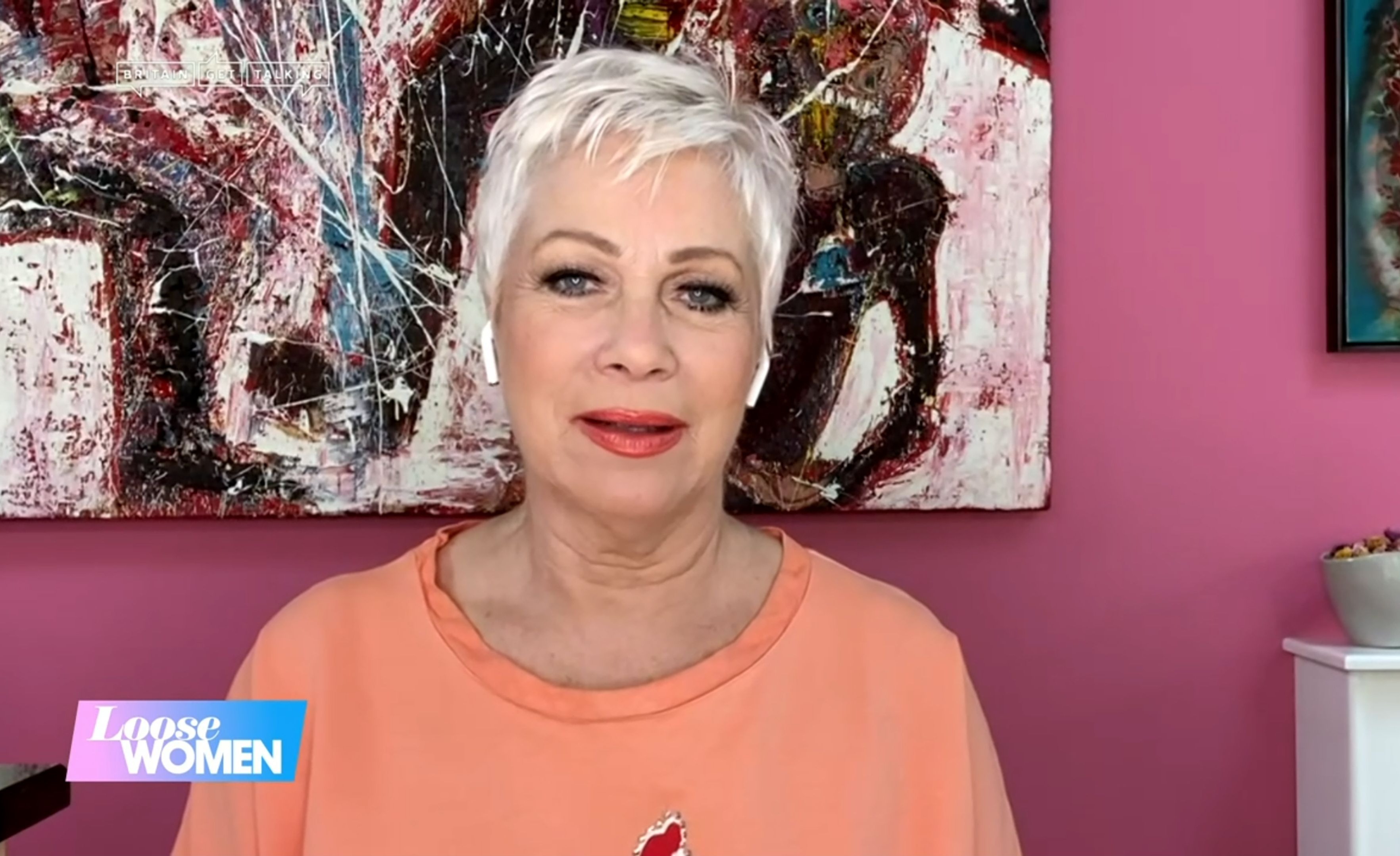 The Loose Women panellist explained that she was at a really low point in her life when she signed up for the show.

She said that she was "desperately miserable" and "destructive" when she entered the famous house.

The star, who has spoken out many times about her struggles with depression and her former reliance on alcohol, explained that it was the worst career move she made. 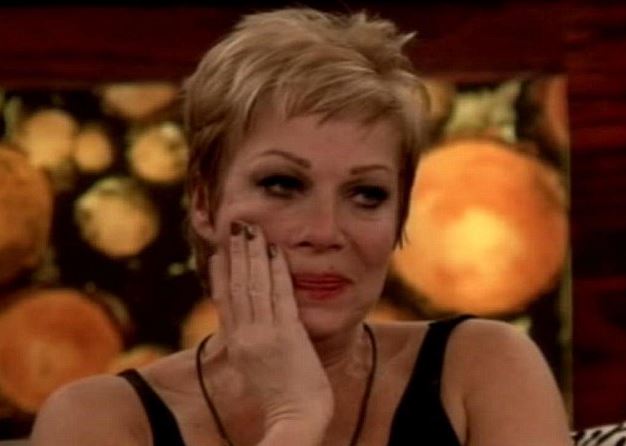 She said: "I sometimes think maybe I am mixing up regret with shame, and guilt, because obviously my drinking and everything in my life was in free fall, and so much was out of my control, I have a lot of shame associated with that time.

"Do I regret not finding the strength, if it is strength, to give up drinking earlier? Yes I do.

"The only thing I regret if I had my time again, is doing Big Brother." 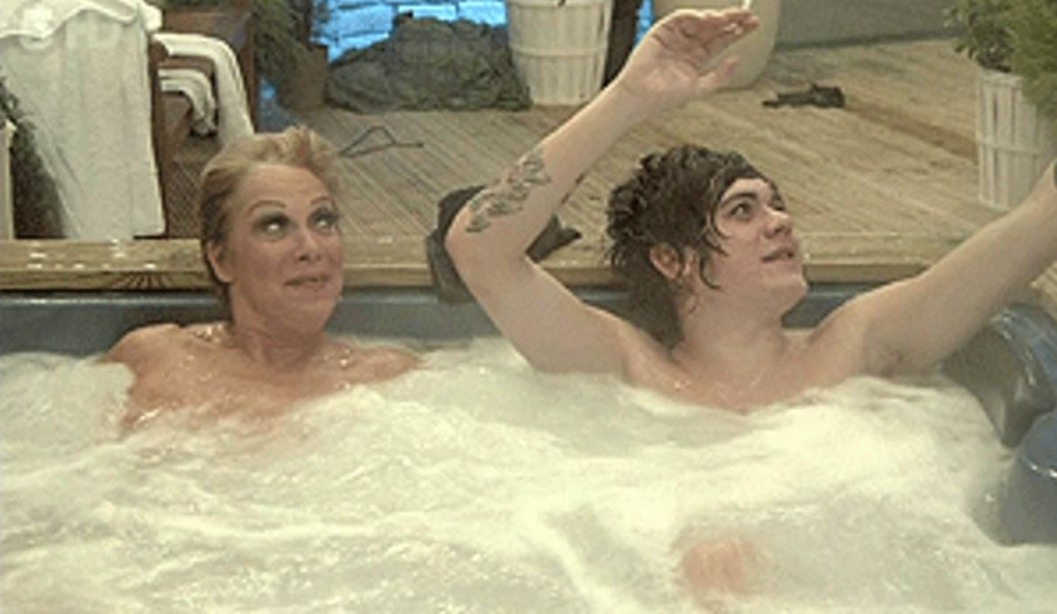 The Hollyoaks actress kept viewers entertained with her saucy antics and bust-ups with Nicola McLean and Michael Madsen.

The soap star continued: "I won it but it was a hollow victory because it was a really desperate miserably unhappy time for me, and I felt manipulated into making a decision that was quite destructive for me.

"I try to live without regret, but there is often a time when I think, would things have been different if I didn't do that, but on the other hand maybe it was the catalyst to turn my life around? I don't know."

The former Corrie star said she prefers to live her life without regrets, admitting that she may have not met her husband Lincoln Townely had she not made the choices she had. 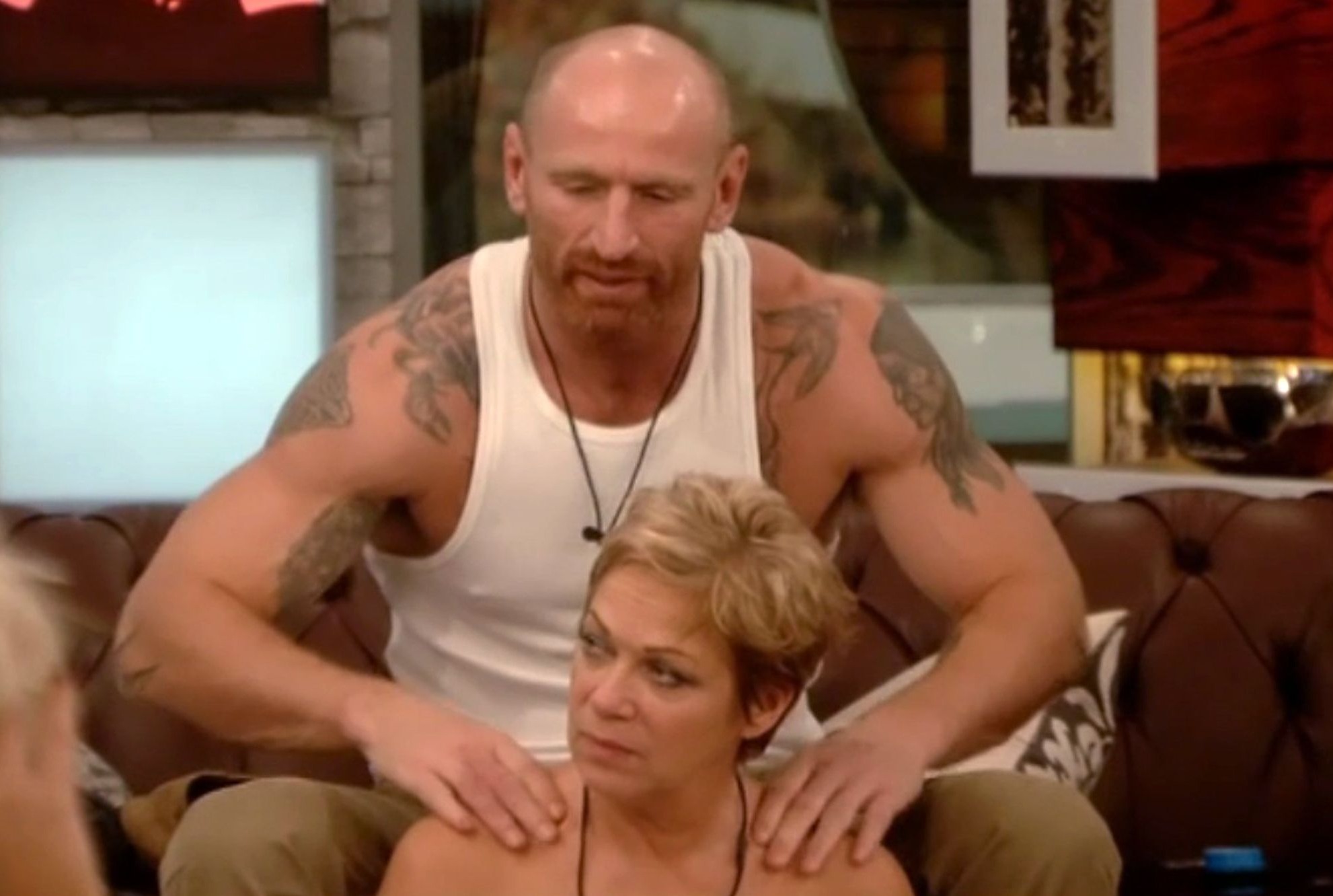 The CBB winner previously expressed regret over her naked antics on the show, saying:  "It was not my finest hour."

In 2017, she also blasted Celebrity Big Brother for “encouraging bullying” in the name of entertainment. 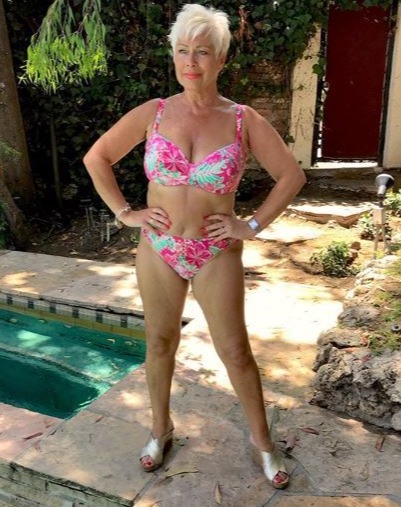 She told The Sun: “I’m glad I’m not in it. I think there’s too much bullying in it.

“I don’t like it when bullying is encouraged because I see lots of children being bullied and if we’re condoning bullying on television and calling it entertainment it doesn’t help.

“That is why I’m so glad Katie Hopkins isn’t there. I wouldn’t even have been able to go on CBBBOTS if she’d been in there, because someone who is being paid to bully infuriates me. I don’t like to see it on television.”