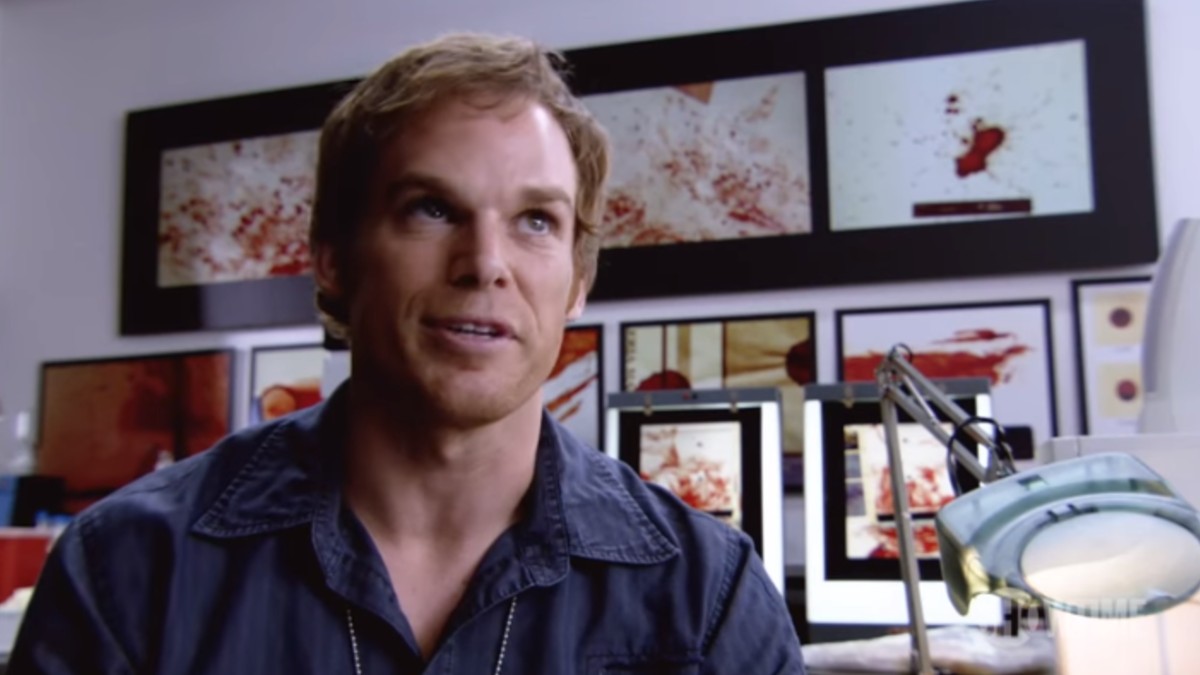 America’s favorite serial killer, Dexter, is heading back to our screens as Showtime has announced a revival with another ten-episode series on the way.

The show, which follows the trials and tribulations of a forensic blood splatter analyst who moonlights as a serial killer, initially ran for eight seasons from 2006 to 2013.

The finale of the show, seven years ago, was left rather open-ended and many speculated if there would be a spin-off show. It now seems they’re to be rewarded with a whole new series.

The show’s star, Michael C Hall, will be returning to the set; his character is expected back in Miami after taking a break in the Pacific Northwest. Also returning will be the original showrunner, Clyde Phillips.

Showtime Entertainment President Gary Levine revealed news of the return yesterday, saying: “Dexter is such a special series, both for its millions of fans and for Showtime, as this breakthrough show helped put our network on the map many years ago,” he said.

Levine then reassured fans that “we would only revisit this unique character if we could find a creative take that was truly worthy of the brilliant, original series. Well, I am happy to report that Clyde Phillips and Michael C. Hall have found it, and we can’t wait to shoot it and show it to the world.”

The show tweeted out the news yesterday with some colorful language, writing: “Surprise Mother******. He’s back. #Dexter.”

They also posted a short video with the words, “being away has been murder.”

Fan opinion of Dexter revival has been mixed

Some fans were predictably excited, with one Twitter user stating that “today is the best day ever.”

Other folks were less enthusiastic.

In 2013, the producers announced there would be no more episodes of Dexter, but it’s reported that the new series will pick up the story more or less where they left off.

A new series may have been planned for a while now, as last year, Phillips said that he would be open to coming back for a return series. He also once said that he would have written the ending differently had he not left the show before the finale. So perhaps, we’ll be able to now see the ending that he had envisioned.

The show’s initial run earned multiple Emmy nominations, and the producers will be hoping that the killer magic hasn’t worn off.

We don’t yet have a release date, but production is expected to begin early next year, with a possible premiere date next fall. However, TV production has been slowed up recently by COVID-19 restrictions and doesn’t look like changing anytime soon.

In the meantime, you can catch up with old episodes of Dexter on Netflix, along with a whole host of other crime dramas. Follow the link to discover Monsters and Critics’ list of the best crime drama series on Netflix for October.