Do Most Members of the Royal Family Like Meghan Markle?

Since marrying into the royal family, Meghan Markle has won over the public with her refreshing take on royalty, passion for women’s rights, and — of course — the adorable way she looks at Prince Harry. However, royal family fans aren’t the only ones oohing and aahing over the Duchess of Sussex.

Prince Charles reportedly thinks of Meghan Markle as the “daughter he never had,” Princess Beatrice considers the duchess a close friend, and Queen Elizabeth is also quite fond of her grandson’s wife. But, what about the rest of her in-laws? Do most members of the royal family like Meghan Markle? Find out, ahead. 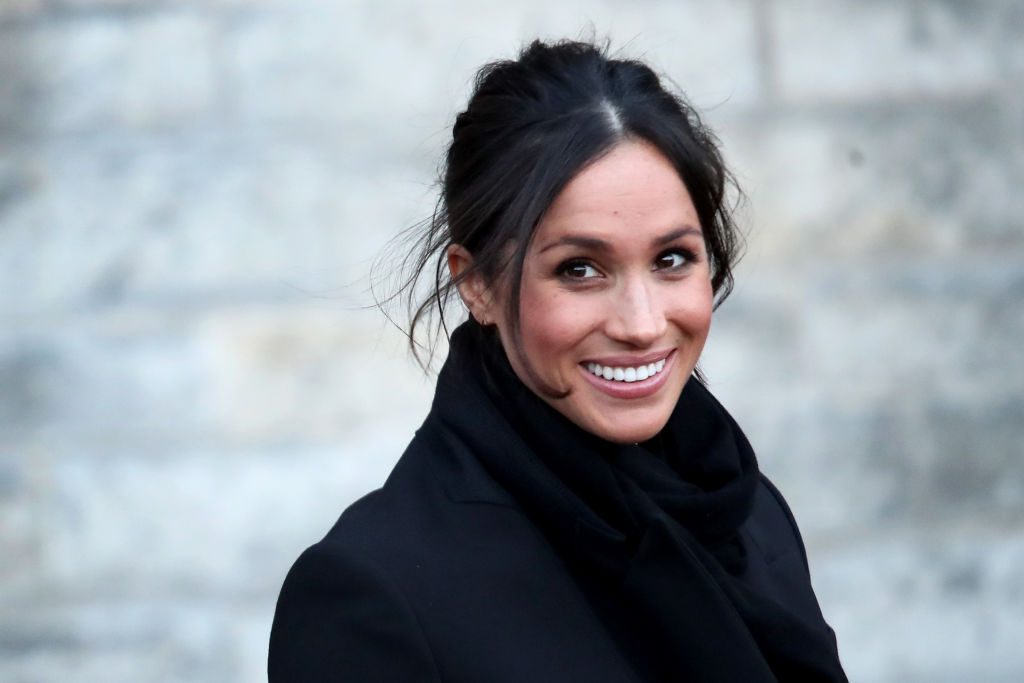 Because he is one of the more important members of the royal family, many are curious about Prince William’s relationship with Meghan Markle. Rumor has it, Prince William was initially concerned about Prince Harry and Meghan Markle’s fast-moving relationship, which might have caused some upset between the brothers. However, it appears the Duke of Cambridge and Duchess of Sussex are warm and friendly with each other in public settings (although their “hello” cheek kisses are a bit awkward).

Prince William has been accused of snubbing Meghan Markle at family events. And, their relationship has also been plagued by feud rumors. But, despite the rumors and allegations, the two — for the most part — appear friendly and kind towards each other. Does Prince William like Meghan Markle? Only he can answer that, but based on what we’ve seen, we’d say yes. It’s just taking some time for him to really show it.

Meghan Markle and her sister-in-law, Kate Middleton might be two completely different people, but they have a lot in common. The duchesses are both very active and love to run and practice yoga. Additionally, they share a passion for cooking and healthy eating. That said, their public relationship is complicated, due to Kate Middleton’s position in the royal family.

As the wife of a future king, Kate Middleton has a lot of pressure to follow royal rules and represent the monarchy in a certain light. While she does occasionally bend protocol, she doesn’t have as much freedom as Meghan Markle. These differences (among others) are looked at from a microscopic level and, as a result, the royal women get pinned against each other often.

When attending royal events together, the duchesses appear to enjoy each other’s company, often smiling or chatting with each other. While they might represent themselves differently in the royal family, their mannerisms towards each other prove that they like each other.

The Princess Royal has also spent some time with the Duchess of Sussex. And, from the looks of it, the two get along fabulously. When attending royal events together, the two are almost always chatting and smiling. We’d say Princess Anne approves of her nephew’s wife. 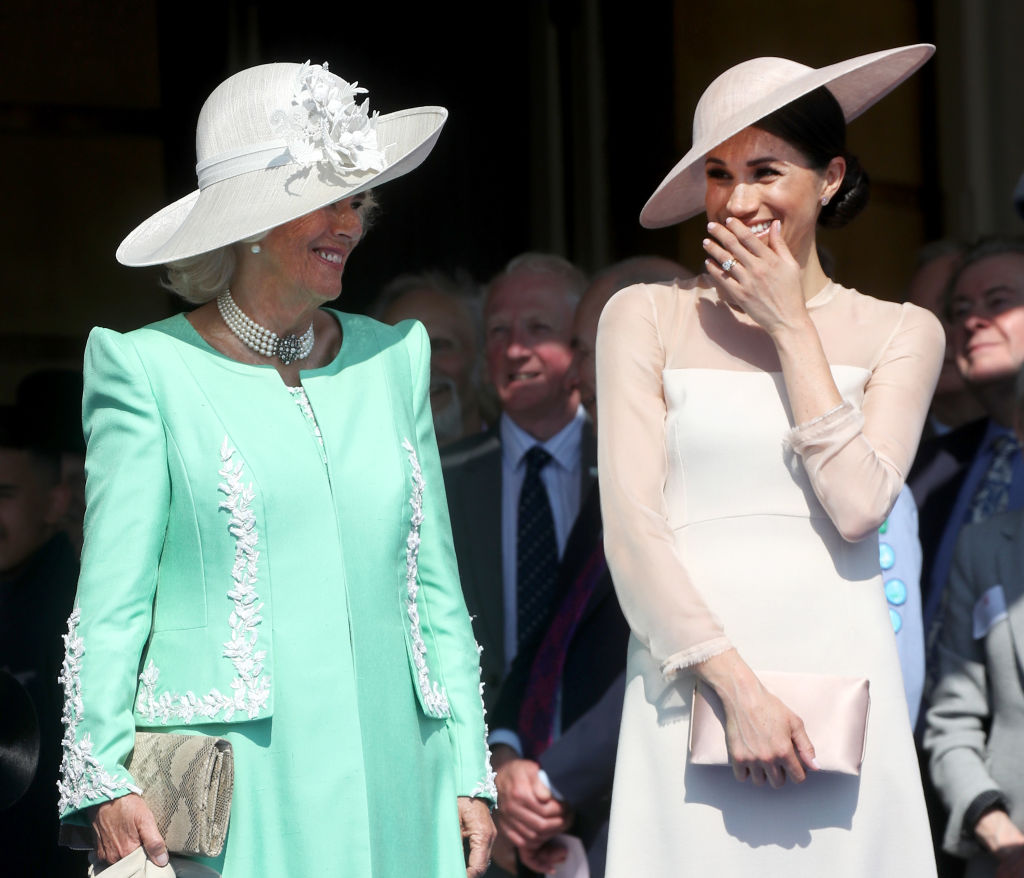 Rumor has it, Camilla Parker Bowles and Meghan Markle are super close. Prince Harry’s stepmother reportedly adored Meghan Markle from the moment they first met and views her as an ally in the royal family. Camilla has no problem showing her affection for Meghan Markle in public, either. Shortly after the royal wedding, the two women were photographed holding hands. We’d say Camilla definitely likes Meghan Markle.