EVERYONE knows that when it comes to Doctor Who, playing favourites is a dangerous game.

But that didn’t stop Jodie Whittaker from hand-picking which iterations of the Time Lord she’d most like to work with during a candid interview. 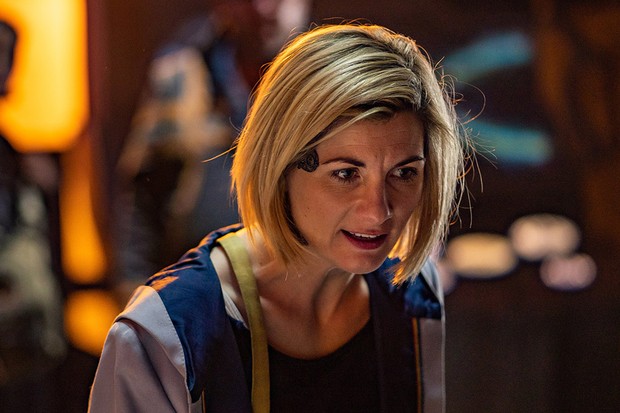 The actress steered clear of her immediate predecessors and Ninth and Tenth Doctors when asked who would be top of the list for a special reunion episode.

“I’d say David [Tennant], because I’ve worked with him before and he’s brilliant,” she told Radio Times.

Jodie and David worked together on celebrated crime drama Broadchurch and judging by her next choice, she’s all about sticking to what she knows.

“And Chris [Eccleston] – that’s what I’d like, because having worked with them both previously, I know that it would be an amazing time,” she added. 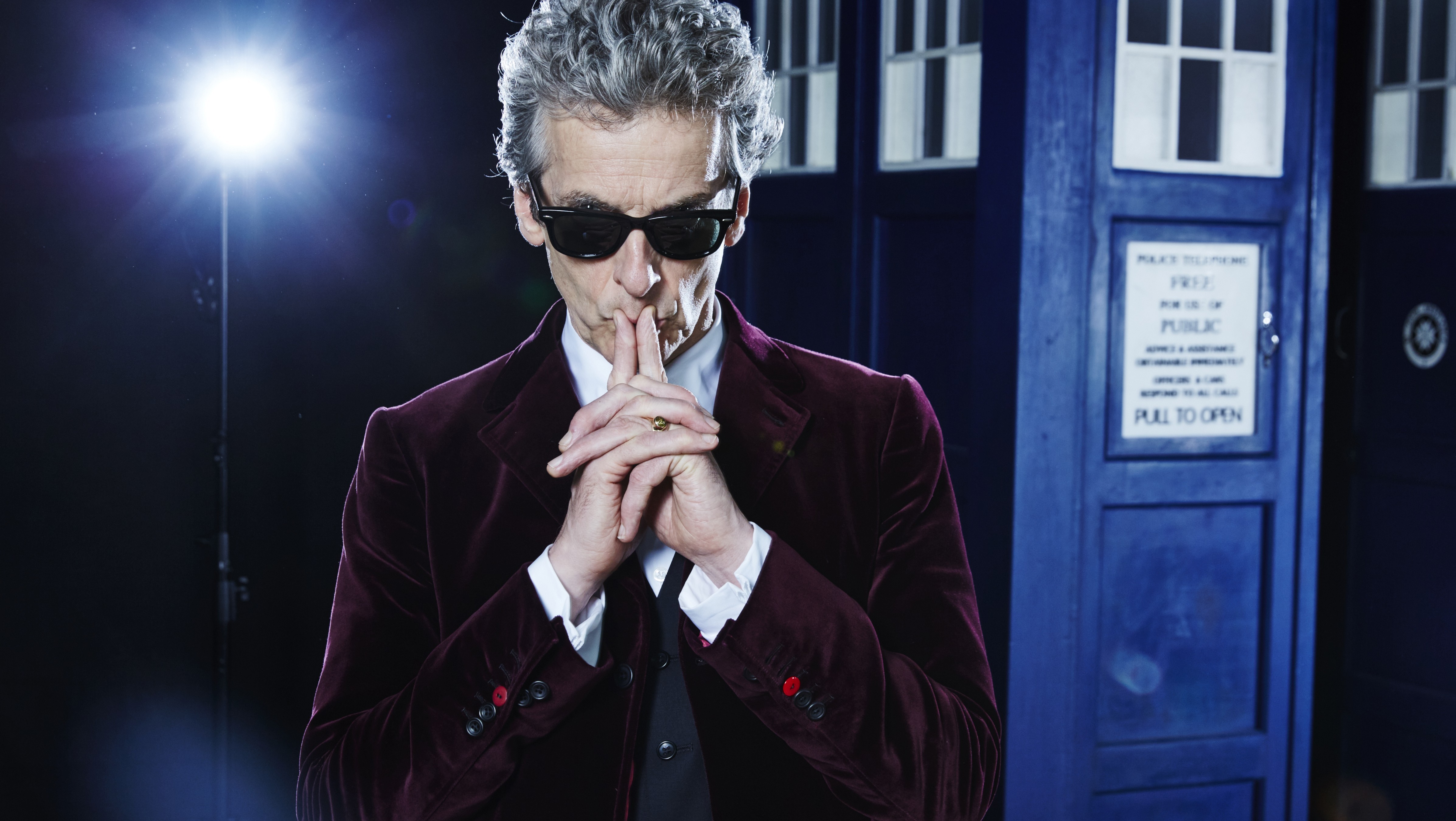 No doubt Matt Smith and Peter Capaldi are licking their wounds in some distant corner of the galaxy.

Could we be gifted an epic reunion episode by the BBC to mark the show’s 60th anniversary in four years’ time?

If anyone can make the impossible happen, it’s The Doctor.

Jodie’s comments come after Lenny Henry reflected on stepping outside of his comfort zone to appear on the show. 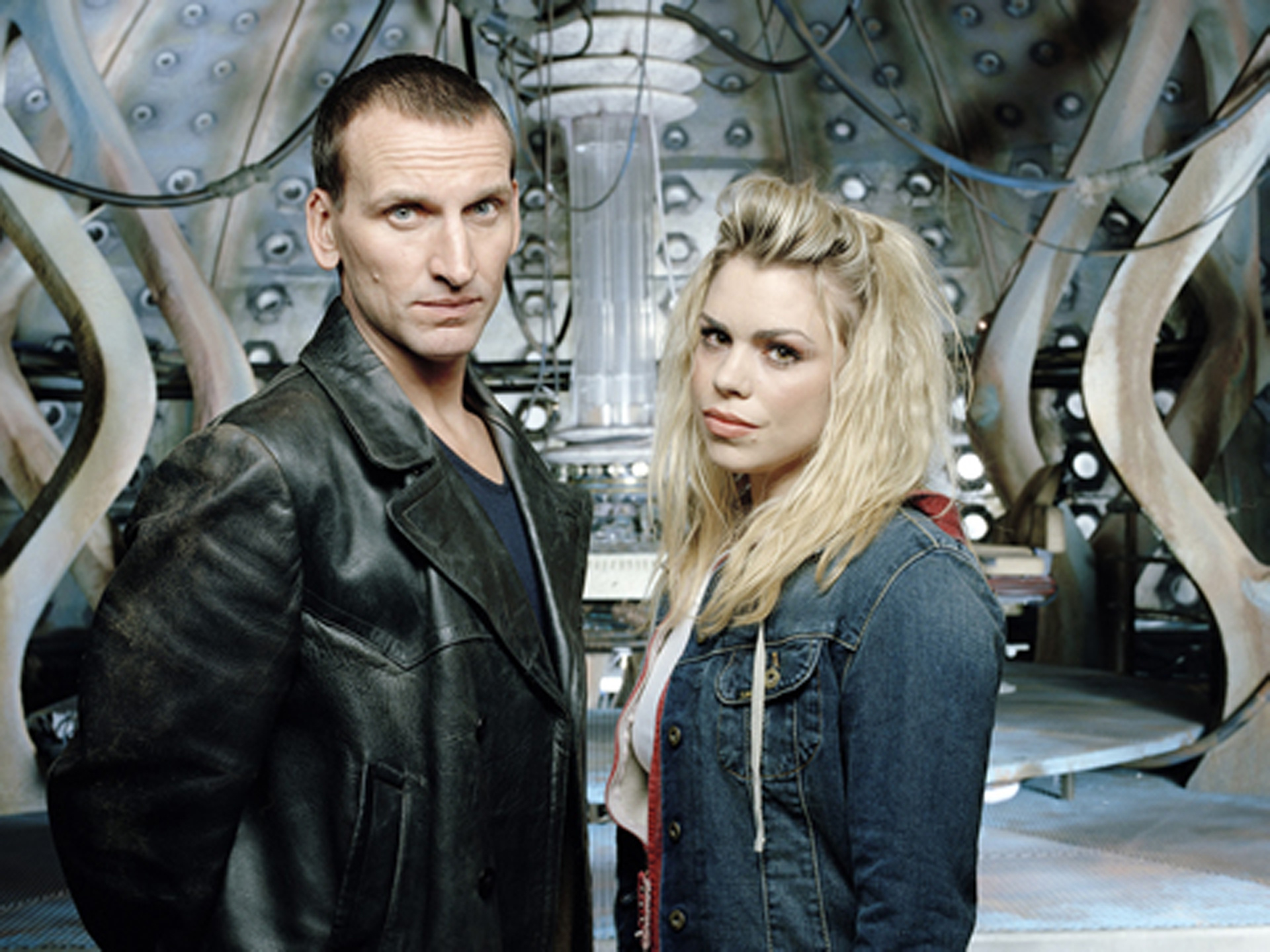 "It's really bizarre being in Doctor Who, I must say, because the things that you hid behind the sofa from when you were little, are there on the set with you," he told The Sun Online and other press at the premiere of New Year’s Day episode Spyfall.

"And it was so freaky to be on the set, being frightened in real time. I don't think I'll ever recover, really. But it was really exciting," he added.

Elsewhere, Bradley Bradley Walsh teased the emotional journey set to unfold between Graham and Ryan during an interview on This Morning.

The cast also promised ‘real fear factor’ in a rundown of the series 12 aliens.